Being Your Own Cowboy in Red Dead Online 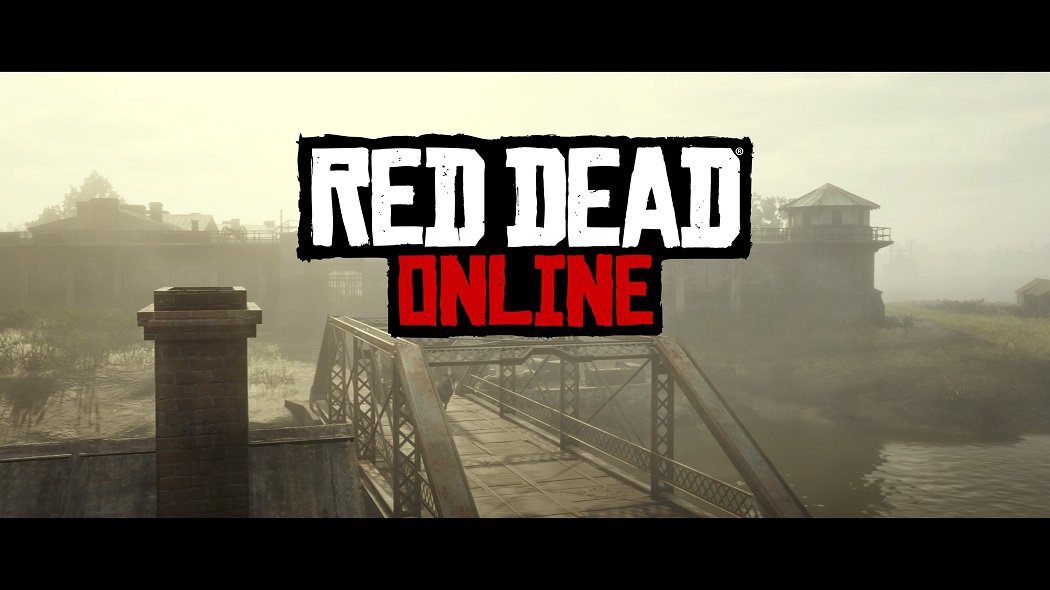 I’m not sure when exactly I fell in love with the idea of cowboys. It probably had something to do with the remake of True Grit. I totally fell for the idea of a gritty, dirty, gun-toting rough rider; living off the land or by the job stuck with me long after the movie was over. Eventually I begged the question “why can’t this be a game?”

A Fantastic Story That Wasn't Mine

When Red Dead Redemption 2 finally came out, I thought I finally had an outlet for all of my unfulfilled cowboy RPG desires. Just like Assassins Creed IV: Black Flag had done for my pirate-y needs, here was this sprawling wilderness, created by a company famous for painstakingly crafting intimate and detailed worlds. I mean, what couldn't be right about it?

As it turned out, Red Dead Redemption 2 stayed true to its word. I ended up lost in the state of Lemoyne, hunting for grizzlies in the woods for hours; the game had encompassed all of my senses. I loved this game inside and out, there was one issue I slowly came to realize. Over the course of the story, you’re allowed to make decisions through Arthur, and the results of those decisions are reflected to you usually in the form of your honor meter. After a while, I realized that it wasn’t me making the decisions, it was Arthur. 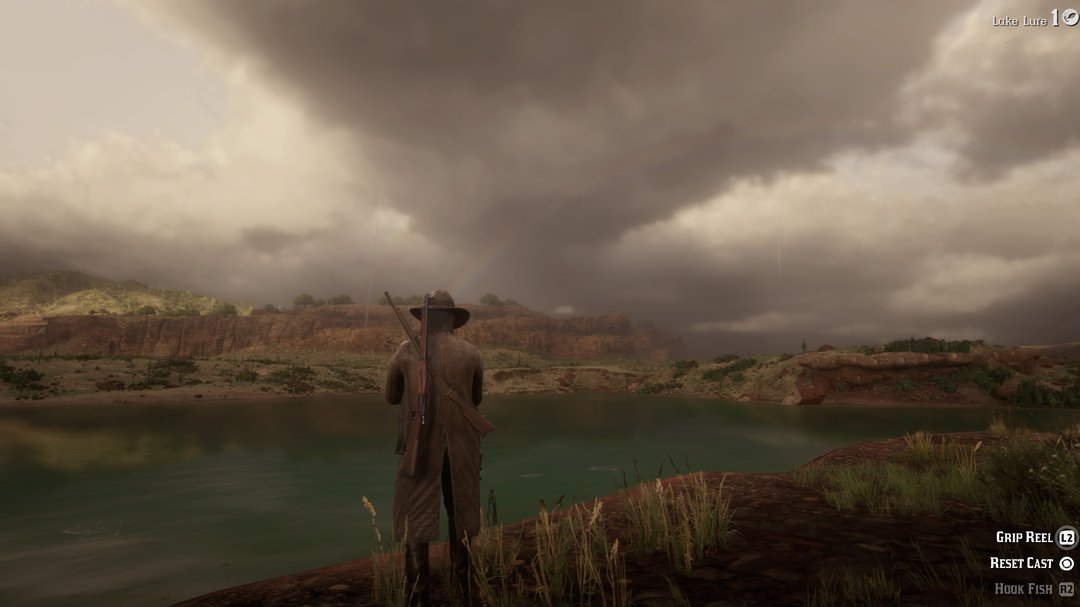 Role playing games are extremely varied, but I still find that they can be broken down into two groups. RPG’s where you play as a character, such as The Legend of Zelda or The Witcher and those where you are the character, like in Fallout: New Vegas and The Elder Scrolls series.

There are representatives of both groups that are stellar, and I’m not saying that one is better than the other when it comes to consisting of higher quality games. There’s just a major difference in how you play a game when you know who it is you’re controlling, it’s all a matter of purpose. In The Legend of Zelda: Breath of The Wild, you’re Link, and you’re gonna do what Link does; adventure, go through dungeons and put Ganon in his place, you have your purpose. But in a game like Fallout, New Vegas where you don’t really know who your character is past being a headshot and left for dead courier, there’s more freedom. Your actions aren’t limited to your expectations of what a character should do or be like, you’re free to decide all of that. 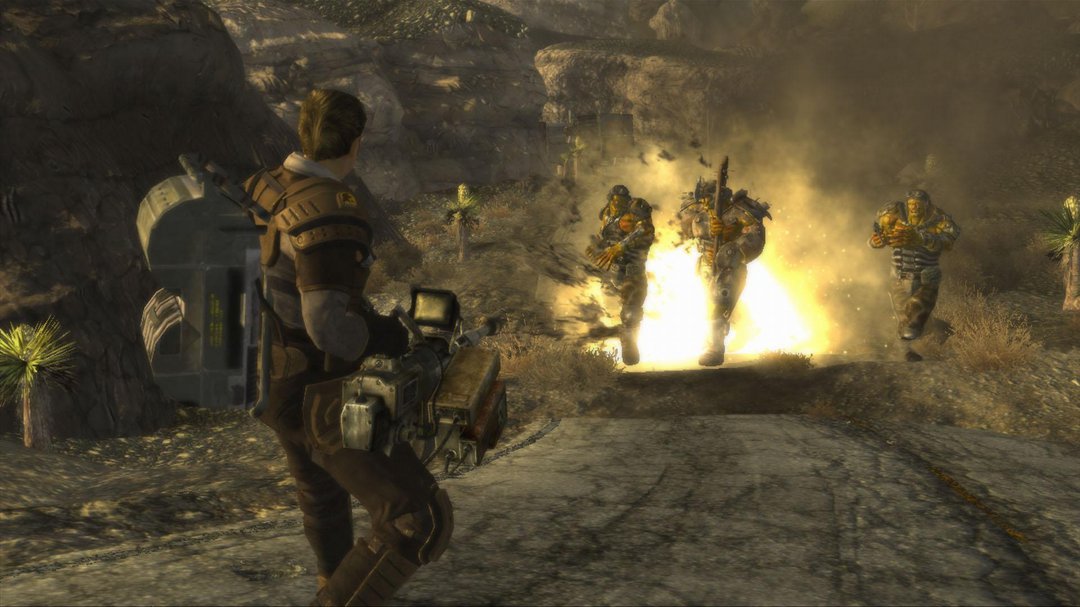 Fallout New Vegas gave players a blank canvas to create their own sort of outlaw. The difference between this and Arthur feels like night and day.

Red Dead Redemption 2’s single player fits into that first category. It’s a fantastic game, with a strong main character, but Arthur Morgan’s character is well... too strong. From the start of the game he’s one of the more level-headed members of the gang, and no matter how you make Arthur act, it feels as though he’s designed to be a good guy, you know, relatively. That ended up impacting how I played through the singleplayer, it stopped being a kind of Westworld video game, sans the more barbaric acts. I ended up doing what I thought good ol’ Arthur would do, and at that point, my freedom in the game was gone.

An Online Fate All My Own

That’s the difference in Red Dead Online; you finally get the opportunity to make your own choices. Take a moment to think about the story of Red Dead 2. How many times have you no robbed a train because it’s not what Arthur would do? Maybe you saved folks because he would have found the good in his heart to do so. In online, the guiding hand of the single player story and its characters is gone; it almost feels like a leash being taken off. While this change leads to the game feeling like there’s a lack of cohesion or importance - especially in those online story missions - it’s important to remember that your character doesn’t have any stakes in these scenarios. That is, unless you want to breathe your own verson of life into them. 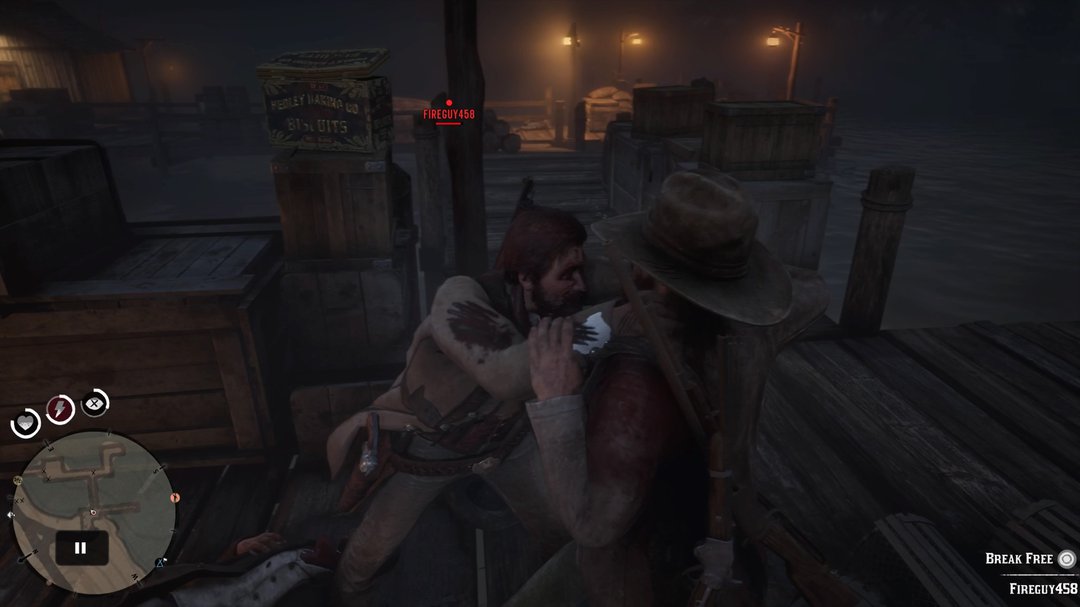 Life that occasionally might be choked out of you by a random passing stranger... but hey, there's give and take.

The most notable effect of creating your own character in this online wild west is that there’s no more context to who your character is. They are a raw piece of voiceless clay for me to mold into whatever cowboy I want. You as a player can finally express yourself fully in this game world. There’s no more character guiding your play style, or at least insisting on a direction. Instead, finally, you’re the one guiding your playstyle, wholly and unmitigated. In the end there’s this sensation of melding with the character you made, sharing the same space, thoughts and ideals. That’s because those values come from your mind, not the mind of a writer working at Rockstar. Your character is your creation, and can be compared to the wild stallion; unbridled, free and powerful. So I ask that when or if you return to Red Dead: Online after this, you leave its story and characters at the door. Forget about Arthur Morgan, because the character you make will have more life than he ever did.