Blacksad:
Under The Skin Preview

Film Noir Gets Some Gaming Limelight 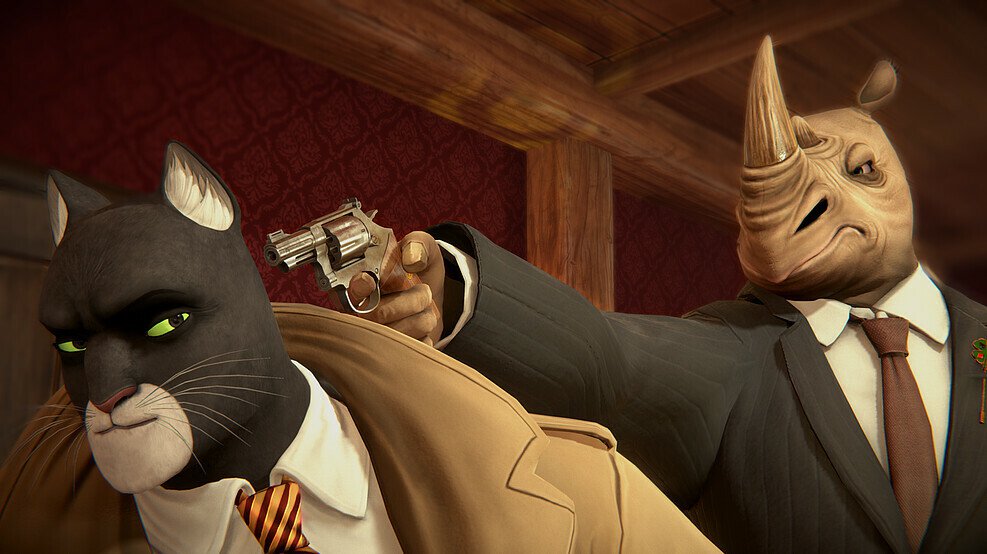 Blacksad: Under The Skin

Years ago I was introduced to the Spanish comic series Blacksad. Set in late 1950’s New York City, the series follows private eye, John Blacksad, through a film-noir style story full of dark underworld dealings, the evils of an unjust society, and mysteries aplenty. Originally written by Spanish authors for publication in France, this comic series has a different perspective that can't help but catch your attention. 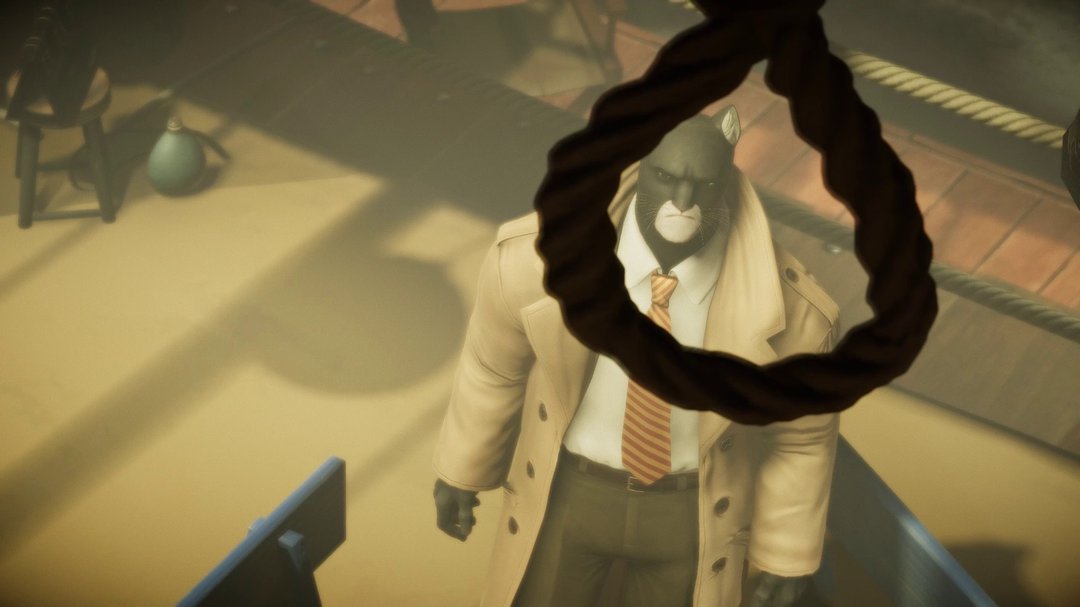 Blacksad doesn't shy away from tough subjects, regardless of the anthropomorphic characters.

The interesting twist is that every character in the story is an animal. Their inner-natures come to the surface by what kind of creature they are on the outside (ie. Cops are often dogs whereas Blacksad’s sidekick is a shifty weasel). The series is gritty and dark and I love it so I was quite pleased to have a chance to check out the videogame adaptation Blacksad: Under the Skin.

The game starts off with the chilling scene of a man hanging from the rafters of a boxing gym as a young woman passes beneath his body, seemingly unaware. From offscreen, her terrified screams tell us she finally looked up. The dead man in question in the Joe Dunn, owner of a well-known boxing gym, and his daughter Sonia Dunn, comes to Blacksad desperate for answers. Not only are there questions about her father's death, but his champion boxer is also missing and an important match is looming just around the corner. If the boxer doesn’t fight, Sonia loses everything. It’s the perfect set-up for a detective story; hitting all the best notes of a classic noir tale.

As P.I. Backsad, you’ll be able to explore the dark corners of the city, discovering the ugly facets of the 1950’s where gang violence runs rampant and political conspiracies simmer just beneath the surface. You can also tell that it wasn't a standard developer working on this story: it was a bit shocking to come across a racist slur spray painted across a locker in the gym during the first few minutes of gameplay, but the developer’s intention was to capture the essence of the comics which confront the troubles that were so flagrant in Blacksad’s time. You’ll be face to face with prejudice, violence, and moral decisions as you wind your way through the game’s story. 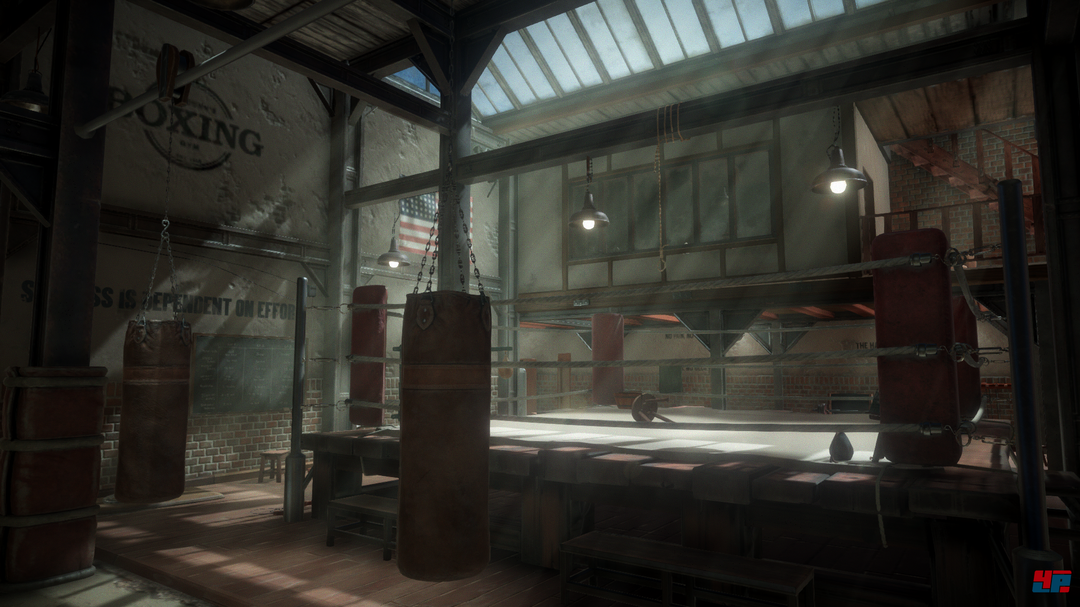 The artistic rendering of the enviroments speak for themselves.

Interposed between investigating the environment, gathering clues, and conversing with suspects, the player is thrust into action scenes played out through quicktime events that can get your blood pumping. With its generous opportunities to explore the story as you like and the art style that looks like pages of the comic brought to life, one can’t help but draw comparisons between Blacksad: Under the Skin and many of the games from Telltale Games. Titles such as Wolf Among Us and The Walking Dead established a high-quality standard for branching storytelling whose influence is evident in Blacksad’s gameplay. You’ll be making hard decisions that affect the rest of the story and will often leave you wondering if you made the right choice. 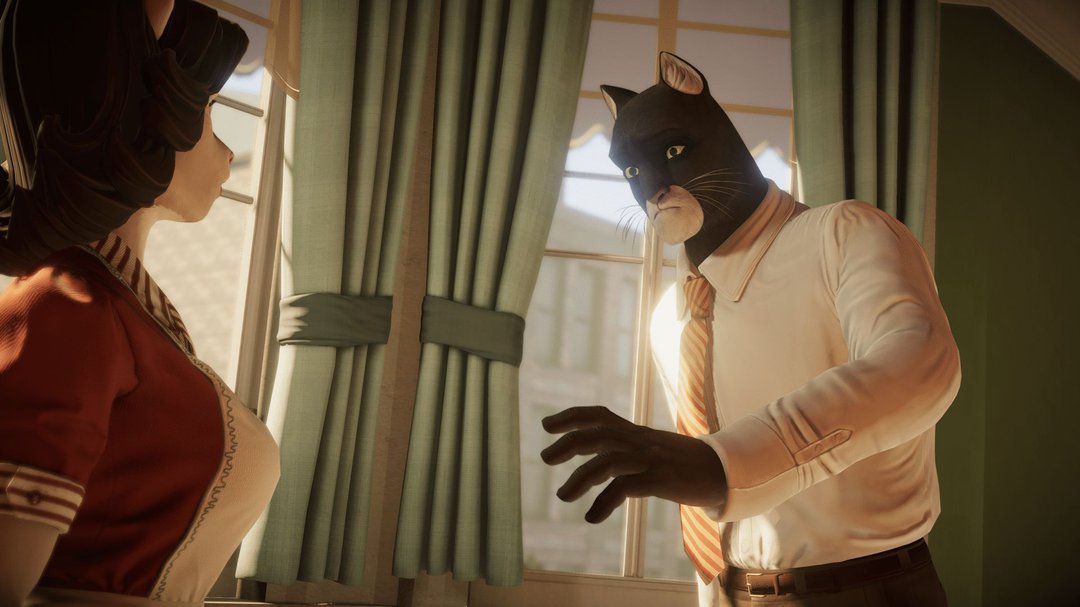 Blacksad: Under the Skin also adopts elements reminiscent of Phoenix Wright games. You’ll have a mode where you can piece clues together and another where you can observe body language, details about a suspect, and even a person’s heart rate in order to suss out the truth. This power of keen observation really heightens the feeling of being a seasoned detective and gives you more ways to explore every interaction.

Overall, Blacksad: Under the Skin succeeds at bringing the comics to life in an engaging and fun way, there are some issues that I should point out. One is that Detective Blacksad needs to hit the treadmill more: he is frustratingly slow. I kept looking for a run button as Blacksad ponderously wandered around the gym and trudged up stairs at a rate that quickly became frustrating. I also found that movement was not always intuitive and I would sometimes walk Blacksad face-first into walls and doorways by accident as I tried to navigate the space. On the bright side, I think the narration by Blacksad’s voice actor, Barry Johnson of Detroit: Become Human, is absolutely perfect and gives the whole game the perfect detective noir feel it requires. Second is that the action scenes are fun, though it might take a few tries to nail down the timing of quick-time events. I know I ended up gut shot a few times before managing to dodge in my first fight.

After demoing the first few minutes of Blacksad: Under the Skin I can safely say I am extremely excited for the game’s release next month. The movement issues aside, the game excels in ambiance and I found myself quickly drawn into a story that I want to follow to the end. If you love a good detective tale, make sure to check out Blacksad: Under the Skin when it releases Nov 05. 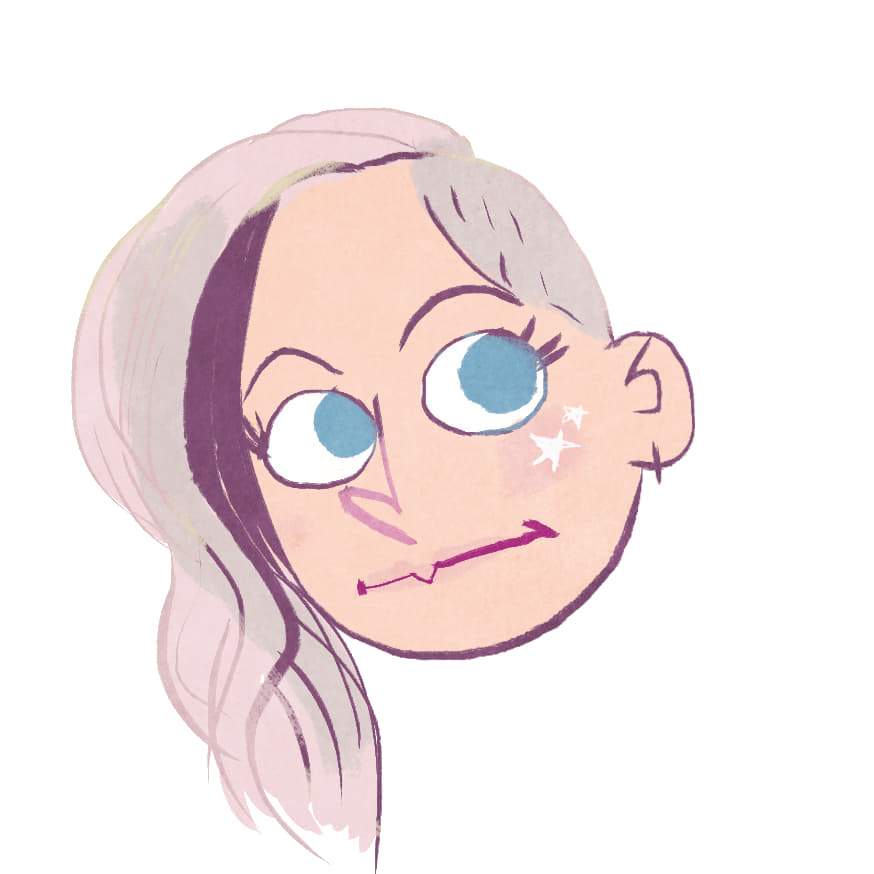 Jessica Fisher is a freelance writer from NYC with a passion for worker placement games. In her spare time she practices karate, photographs fun things in NYC, bakes cookies, and generally geeks out about stuff. She is a co-founder of www.Gameosity.com where you can find most of her writing, but she also has articles at Geek & Sundry too! Check them out when you have a chance.

Jessica Fisher is a freelance writer from NYC with a passion for worker placement games. In her spare time she practices karate, photographs fun things in NYC, bakes cookies, and generally geeks out about stuff. She is a co-founder of www.Gameosity.com where you can find most of her writing, but she also has articles at Geek & Sundry too! Check them out when you have a chance.