An Achievement Two Decades in the Making 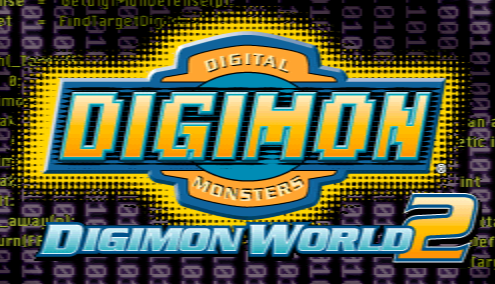 A little known fact about me: I was obsessed with Digimon as a child. I watched the show religiously, bought the Tamagotchi rip-offs, and—of course—played the games. And yet, despite my youthful excitement and undiagnosed ADHD hyperfocus, I never finished Digimon World 2 until this year. Why?

Let’s take a closer look at this PS1 era relic.

Digimon World 2 is a game where you play as a guard protecting Digital City from evil monsters and even worse people. You’re given a digimon partner, your own personal tank (yes, really), and a starting mission, and sent on your way to become the greatest hero the Digital World has ever known. 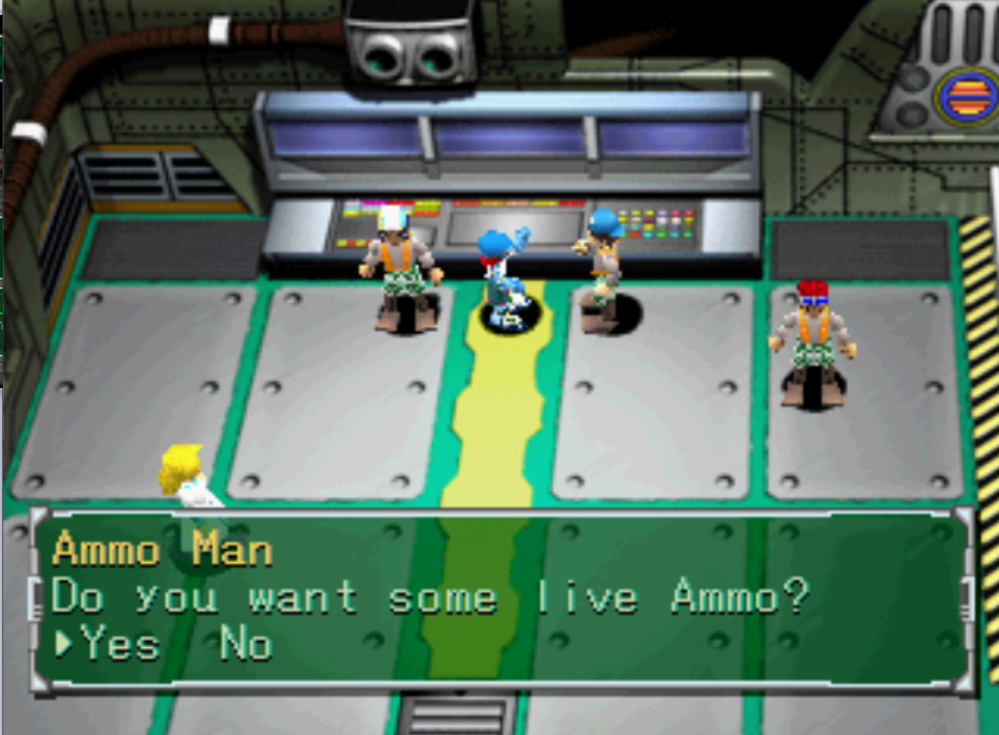 More specifically, Digimon World 2 is a combination dungeon crawler / monster battler RPG where you explore different Domains, fight (and sometimes befriend) the Digmon inside, and advance the plot by completing various missions from your team leader. Along the way you discover new areas, fight against the evil Blood Knights, and unravel the ancient secrets of your world ("Wait, the DIGITAL WORLD is INSIDE A COMPUTER???").

Well... let's not beat around the bush too much here. Digimon World 2 is definitely showing its age, as well as Bandai’s then-inexperience with the genre. It has some cool ideas, and it does some things well… it also does some things really badly.

To start with, the core gameplay loop is pretty solid. The monster battling has some interesting changes from Pokemon (which was basically the only other one on the market at the time). First of all, battles are 3-on-3 rather than 1-on-1, which lets you do a bit of strategizing and synergizing with your team. 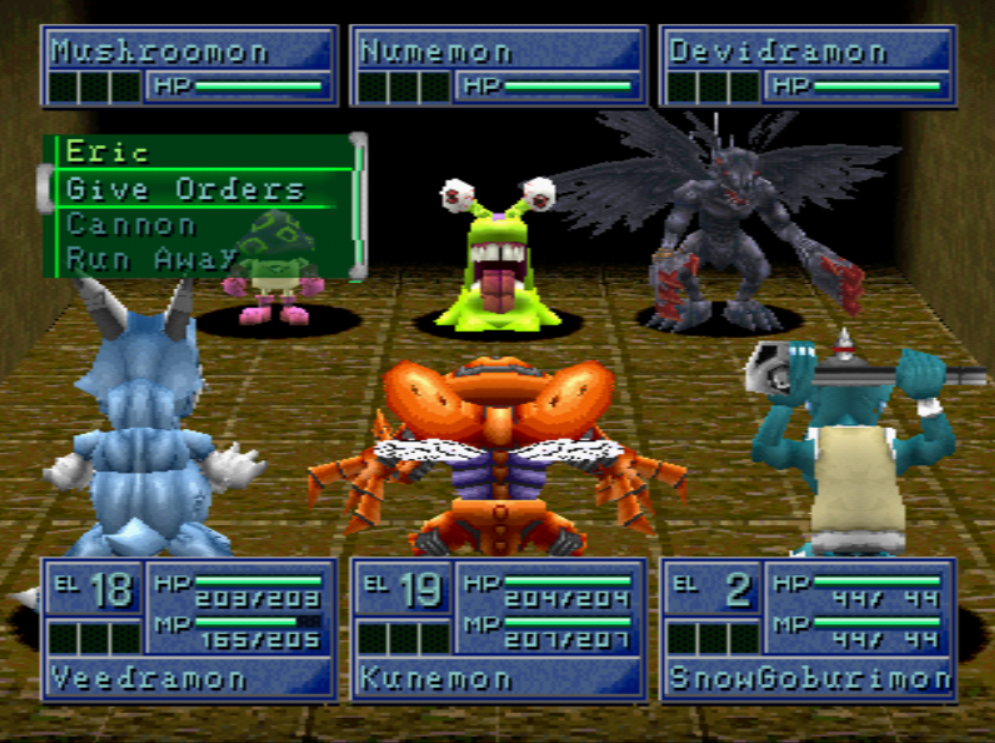 All of your favorite digimon are here!

Well, all of your favorite pre-Digimon Tamers digimon, anyway.

Second, instead of just capturing a ‘mon and raising it forever, you can combine them through DNA Digivolution (yes, digivolution—Digimon has a thing for digi-puns). By combining two digimon you’ll end up with a new one who has slightly higher stats, as well as a higher level cap. You’ll need to go through quite a few generations to get monsters that can handle the endgame. Basically, it’s breeding without the need to explain to your kid what “breeding” is.

These strong points would go on to be used in later games like Digimon World 3 and Digimon World: Dawn and Dusk. 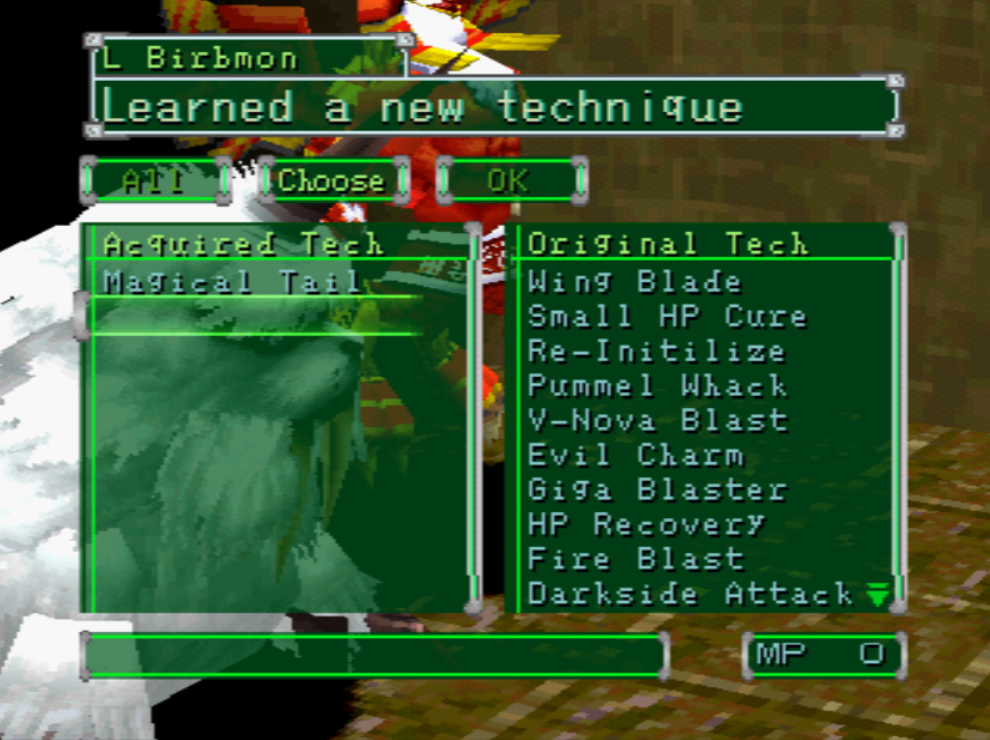 Pro tip: Digimon can learn all of the attacks that the 'mons in their lineage had.

The dungeon crawling is serviceable, though hardly groundbreaking. Domains are semi-randomized and filled with monsters, traps, and treasures. Your goal in each one is to make it to the last floor and beat the Domain Boss, then return to base.

However, it can definitely get frustrating and repetitive at times. First of all, your tank has a limited power supply, meaning that if you don’t have a powerful enough battery (or if you just don’t find the end quickly enough) you could find yourself forced back to base just because you ran out of power.

Second, each type of trap is countered by a particular type of item, which you have to stock up on before you go. Of course, you have limited inventory space, and the semi-random Domains make it so you won’t always know exactly what you need to take with you. While you can take the chance and push through some traps, others block your way completely, meaning that if you don’t have the right item you just have to abort the mission.

But the real reason I’d never beaten Digimon World 2 before is that it’s a shockingly long game—an average playthrough takes anywhere from 60 to 90 hours. While that’s not a bad thing on its own, at least half of that time is just waiting for the unskippable attack animations to play out.

It was tedious even in the PS1 era, and by modern standards it’s practically unplayable unless you’ve got an emulator with a fast forward button or a frame limit remover. 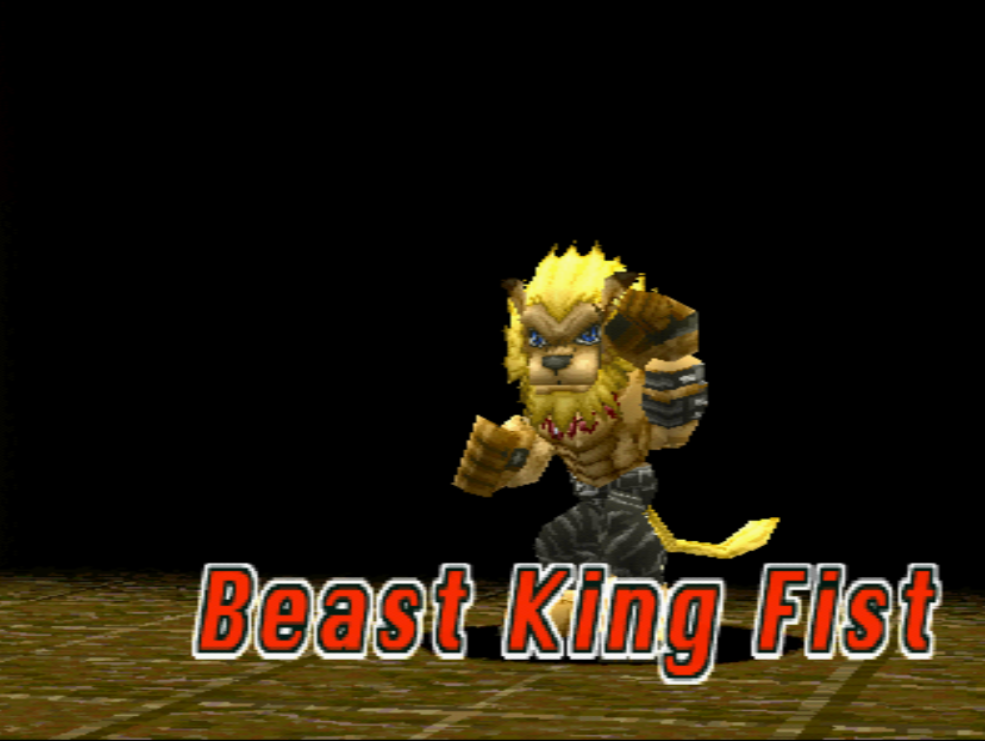 In true anime fashion, the characters have to pose and shout their attack names every... single... time.

Plus, there are about four different “final missions.” Each time you think you defeated the Big Bad, it turns out that there’s a Bigger Badder pulling the strings. Maybe as a kid I would have thought it was awesome the way the stakes keep ramping up and up, but as a bitter and crusty adult it just felt like the game was overstaying its welcome.

Then again, maybe the plot twists shouldn’t be so unexpected—after all, it’s a JRPG, so of course it has to end with killing God.

I Thought Sprites and Dice Doesn’t Do Negative Reviews?

Fair point, section header that I wrote myself, fair point.

For all that I always say there’s no such thing as a bad game—that there’s a game for every player and a player for every game—I’m finding it hard to imagine who would want to spend 60+ hours wandering around dungeons and watching the same attack animations over and over again. Even people with a deep love of the Digimon franchise and monster battler RPGs would probably be better served by one of the later Digimon World titles. 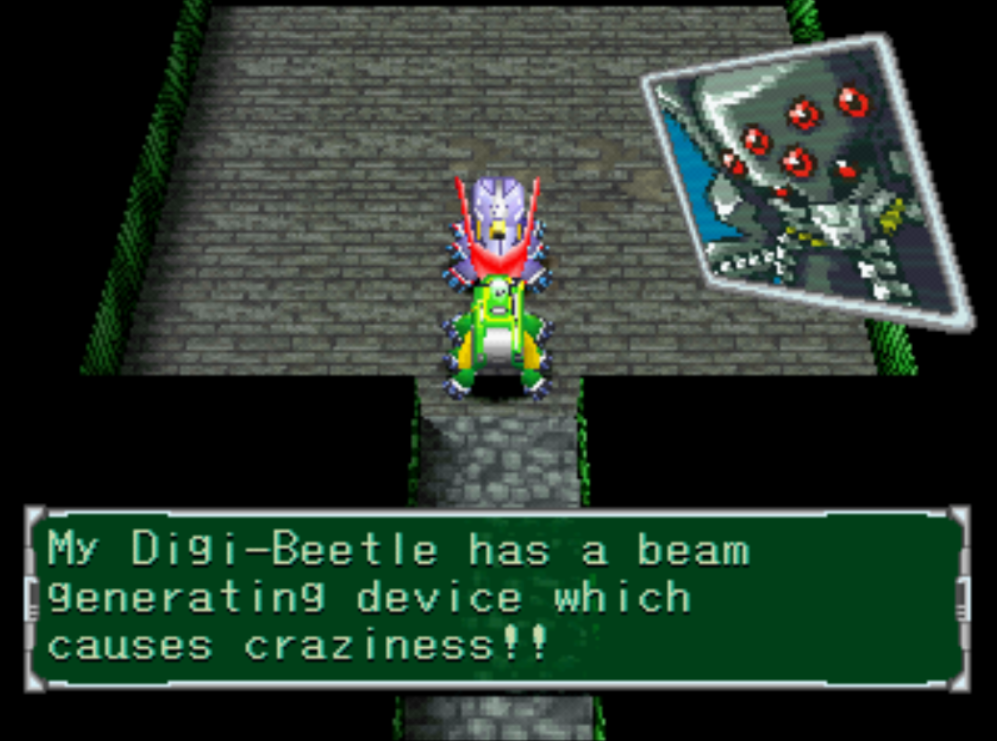 But, while I can’t say that I like this game, I do respect it—both as a throwback to my childhood and as a stepping stone toward bigger and better things. Plus, while I might not have beaten it, the game certainly did its job keeping 12 year old me out of my parents’ hair for a while.

Finally, all else aside, it feels good to check off something that’s been on my to-do list for more than two decades.