Wield Divine Power and Lead the Crusade Against Hell’s Armies 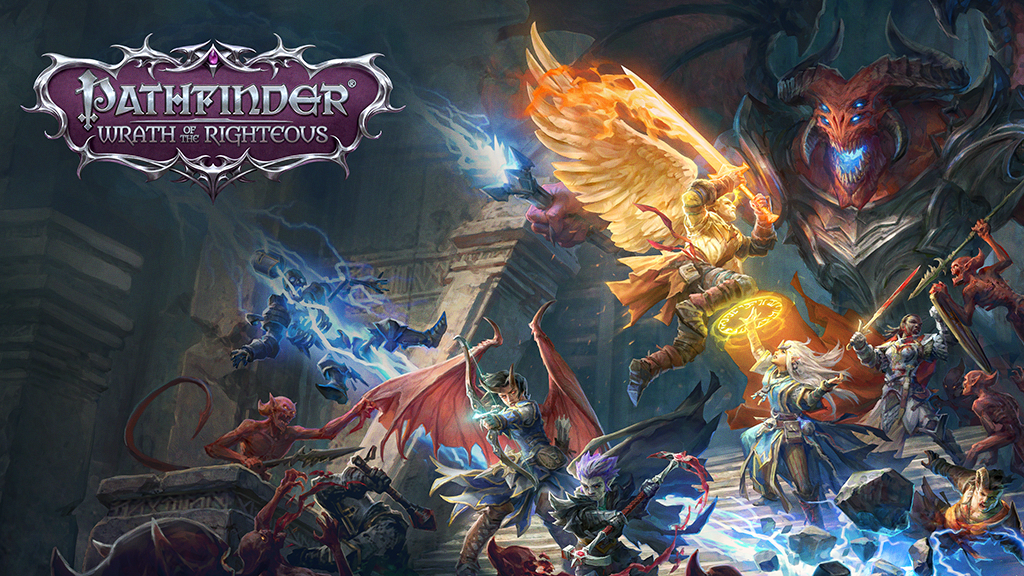 Owlcat Games is bringing another classic Pathfinder adventure path to the PC with Pathfinder: Wrath of the Righteous, and it's determined to bring you straight to hell. This adventure puts players in charge of the Fifth Crusade, an epic quest to defeat the demon armies invading through a dimensional rift called the Worldwound.

Owlcat Games’ previous release is Pathfinder: Kingmaker, which currently boasts a “mostly positive” rating on Steam with nearly 17,000 reviews. They hope to build on that success, with Wrath of the Righteous continuing their mission to convert Pathfinder adventure paths to Computer RPGs (CRPGs): allowing old fans to relive their favorite encounters and newcomers to experience iconic adventures. Of course, you can probably already tell that the subject matter is going to differ just a little between these two games just from the names of these scenarios. 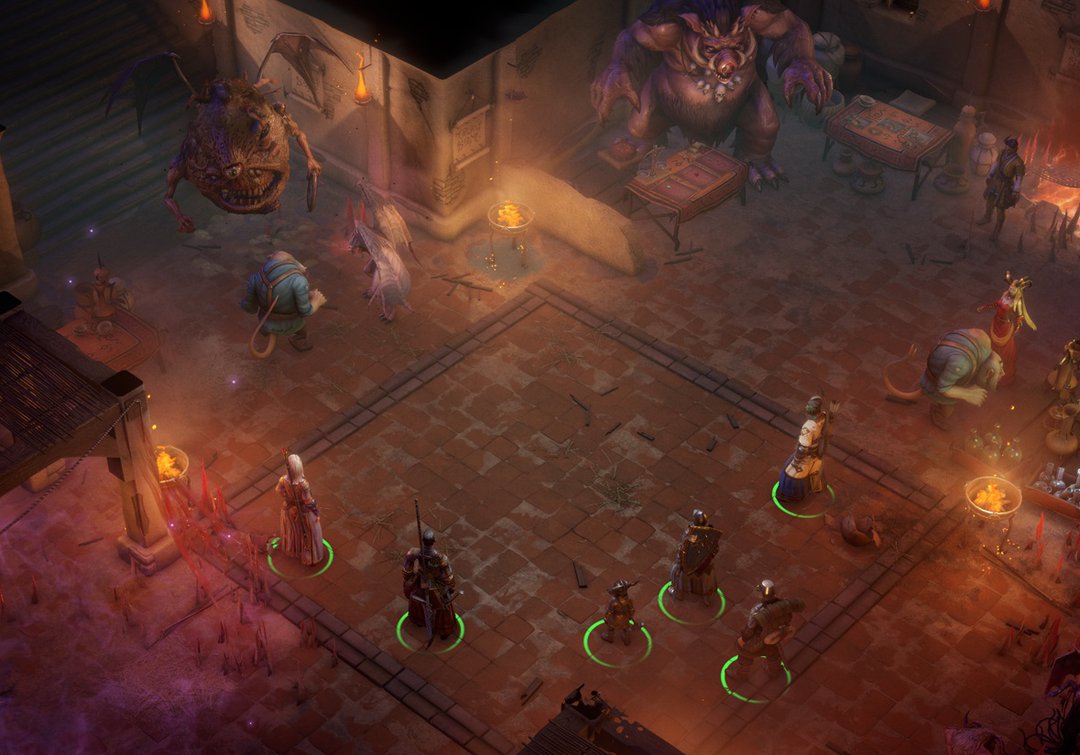 Get ready for a wild ride.

Rolling To Hit (That Pathfinder Feeling)

Owlcat Games’s CRPGs faithfully recreate the good, the bad, and the ugly of 1st Edition Pathfinder. That means extremely customizable characters, complex tactical combat, and the chance that your best-laid plans blow up in your face because you rolled a 1.

However, Owlcat does take advantage of the fact that their games are for the computer, not the table in a few key ways. First of all, their Pathfinder games offer various difficulties that range from story mode (the easiest setting) to downright unfair. You can also manually change a wide variety of settings to create your own ideal Pathfinder experience. 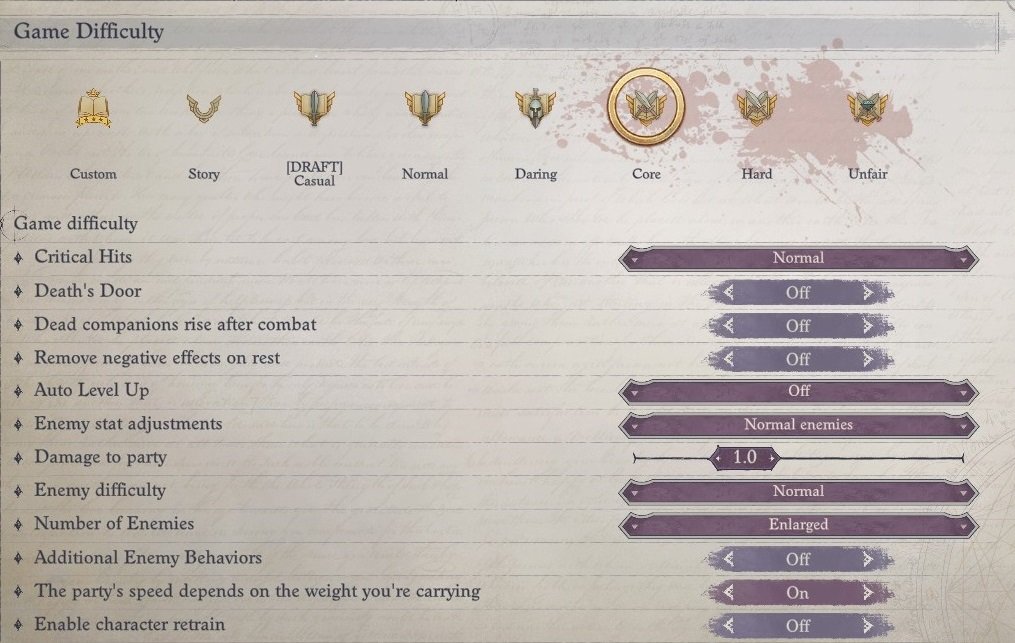 You thought I was kidding about “unfair” difficulty?

For those who are less familiar with Pathfinder, or those (like me) who find themselves stricken with Analysis Paralysis, Owlcat offers two ways to speed along character creation and development. First, the games will offer suggestions based on your class(es), stats, and feats. Second, for every character except the one you create yourself, you can choose from a few different premade builds in order to automate the whole process.

Owlcat’s games also offer two different combat styles: turn-based and 'real-time with pause'. The turn-based combat functions just like the tabletop version of Pathfinder: The characters take their turns in a predetermined order, and they just keep doing that until one side dies. It's slower, more methodical, and a lot easier to understand what's going on.

In the pseudo real-time mode (which is the default), characters all move simultaneously. Your party will automatically take simple actions like moving and using basic attacks, but you can pause the game to issue commands for more advanced moves. Basically, picture a much slower version of Final Fantasy VII Remake’s combat.

Personally, I’d have made turn-based combat the default - but then again, I’m old-school Pathfinder trash. Anyway, having to change one option is hardly a deal-breaker, and you can imagine switching between the two: using real-time to quickly mop up areas you feel you can handle, and turn based when the going gets tough.

Pathfinder: Wrath Of The Righteous

Finally… pop-up tutorials. Every gamer knows pop-up tutorials: They’re annoying, they’re intrusive... and if you don’t know how to play Pathfinder, they’re absolutely necessary. Pathfinder 1e is a complex beast, and you could find yourself getting tripped up on rules that you didn’t even know existed.

For example, someone who’s not familiar with the game would probably never realize that they get bonus to melee attacks if they’ve got a second character meleeing the same enemy… but take a penalty to ranged attacks for having someone else in melee with their target. The tutorials will explain everything from basic controls to combat tips, and save you the trouble of looking up why your archer can’t seem to hit anything. 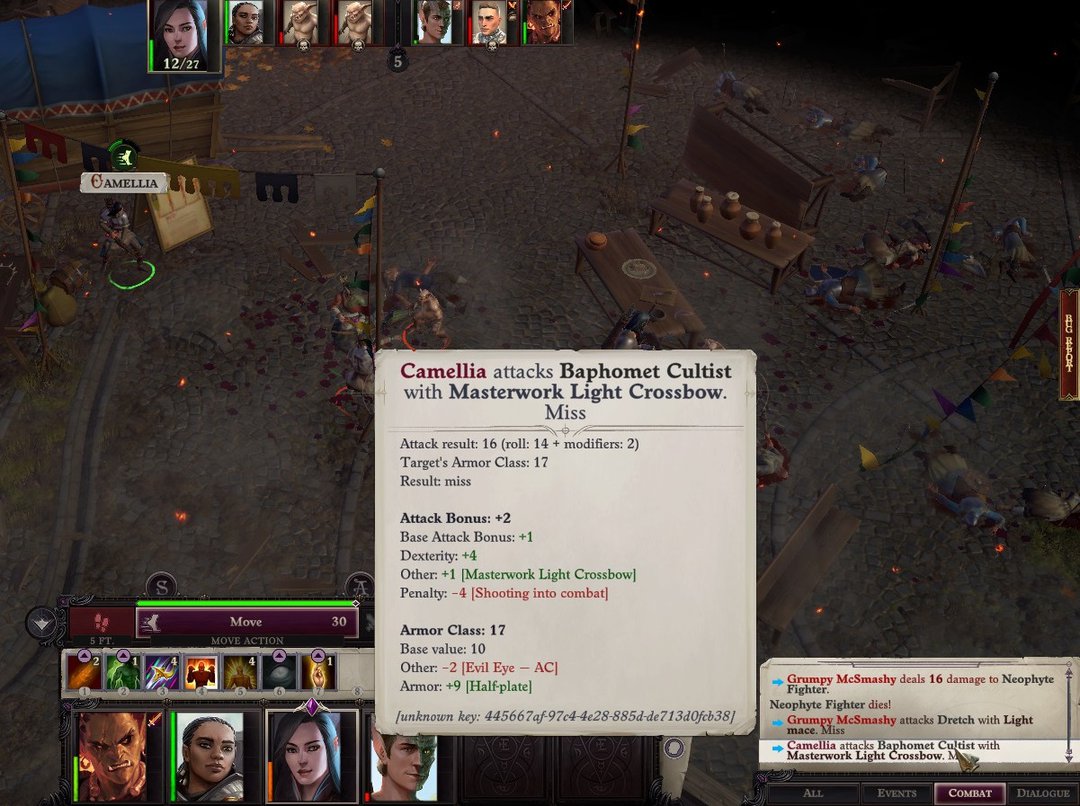 If you’re more of a “trial-and-error” type, you can check the log for a breakdown of bonuses and penalties on an attack.

For the most “authentic” Pathfinder experience (that is, closest to the tabletop game), switch to turn-based combat and play on Challenging difficulty (Kingmaker) or Core difficulty (Wrath of the Righteous). Just be warned that some of the encounters will be brutal.

In most ways, Wrath of the Righteous plays exactly like Kingmaker did. So, if you’ve already played Owlcat’s first game, you’ll more-or-less know what you’re in for with this one. However, there are a few key differences - both in the adventure path and in Owlcat’s approach to their second Pathfinder installment.

First of all, Pathfinder: Kingmaker was about… well, kingmaking. There was an entire game-within-the-game where you manage your territory, expand it, protect it, and so on. Wrath of the Righteous has a very bare-bones version of that, but instead features army management and large-scale tactical combat against powerful enemies. 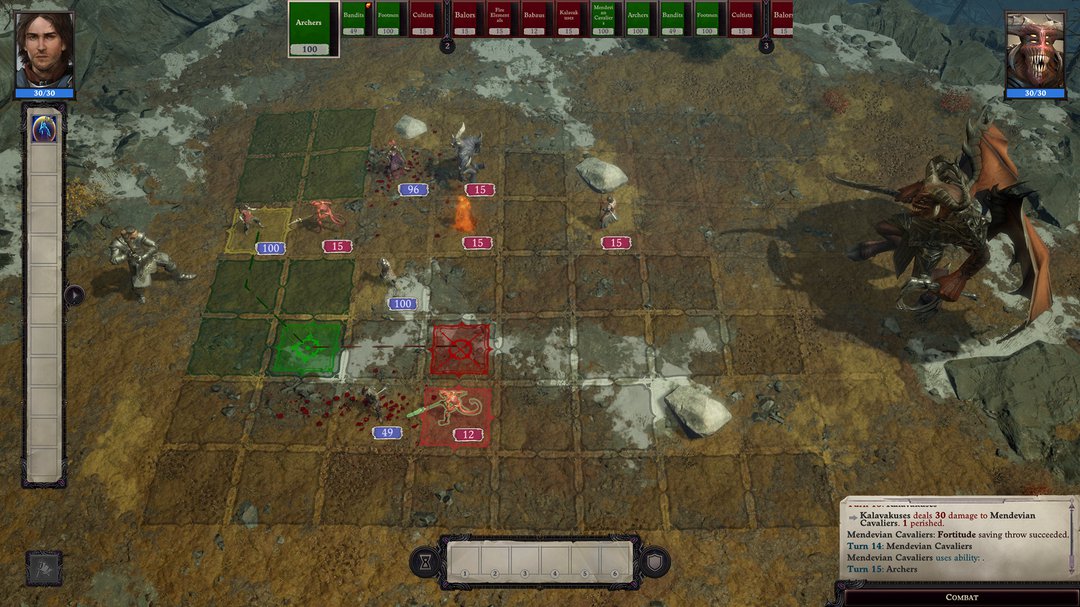 When just one of your units represents 100 soldiers, you know things are gonna get bloody.

It will take more than an army to send the demons back to Hell, and that’s where Wrath of the Righteous’s other big change comes in: Mythic Paths. For those unfamiliar, Mythic Paths were introduced in the Pathfinder sourcebook Mythic Adventures, and they’re a bit like a second class for your character - a very, very powerful second class.

As you play through Wrath of the Righteous, you’ll have various opportunities to interact with otherworldly beings like angels, demons, and aeons. Depending on your choices, one of those beings will grant you a sliver of its power - which will make you one of the most powerful mortals in the world, and give you the strength to fight the biggest, baddest demons. It gives you a real sense of gravity to your actions, and helps add to the epic feel.

Finally, one of Owlcat’s stated goals was to make Wrath easier to learn than Kingmaker, which was an excellent decision. When I started Kingmaker I made a magus (a hybrid caster/melee class) and I was level 3 before I figured out how to even use the class’s signature Spell Combat feat, so I was basically just a weak fighter with a couple of spells. It turned out that the game wanted me to cast my spell first, and then would follow it up with a melee attack if my target was still alive. 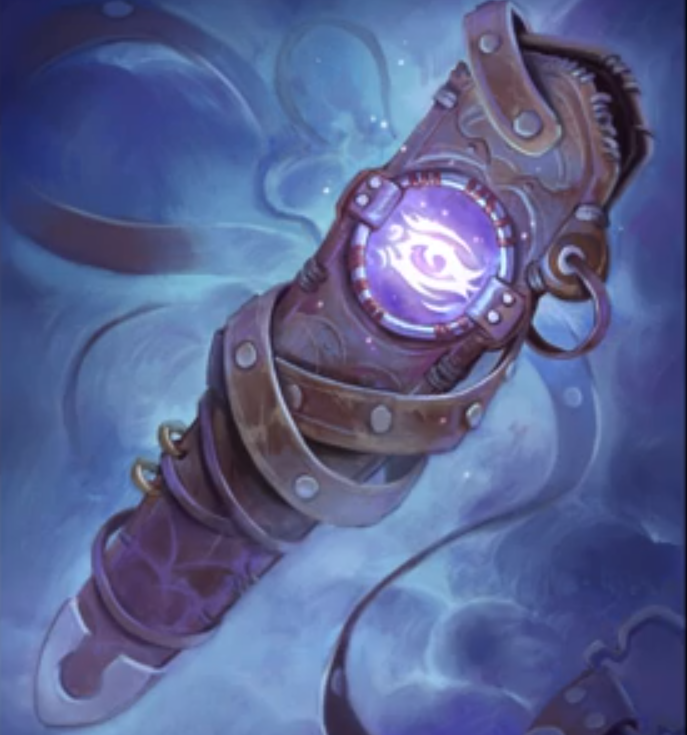 And I’d be remiss if I didn’t mention Finnean, the sentient weapon who doesn’t know that he’s a weapon.

So far, I haven’t had any similar issues with Wrath of the Righteous. Most of the abilities are fairly intuitive to use, and if something doesn’t work, the game will tell you why.

There’s not much else to say here. If you liked Kingmaker, then you’ll like Wrath of the Righteous. If you didn’t play Kingmaker, then Wrath is probably an easier starting point for the series, given Owlcat’s focus on making it more accessible and intuitive.

Coming to Steam and GOG

We don’t have an official price for Wrath of the Righteous yet, but presumably it’ll be similar to Kingmaker’s $19.99, which feels like a steal for how much content you get. Owlcat’s devs estimate that the current version of the beta - featuring a prologue and four story chapters - takes about 60 hours to finish. And the game’s not done yet. Trust me, this series by Owlcat Games can be a little tough to get into, but if it's something you like, you will certainly get your money's worth.

Pathfinder: Wrath of the Righteous doesn’t officially come out until September 2nd, but if you’re interested, you can add it to your wishlist on Steam or GOG now. As for myself? I'm excited to get a chance to take the fight to the demons come autumn, and I'm sure many others out there are too.