A Lost Classic And A Lost Genre 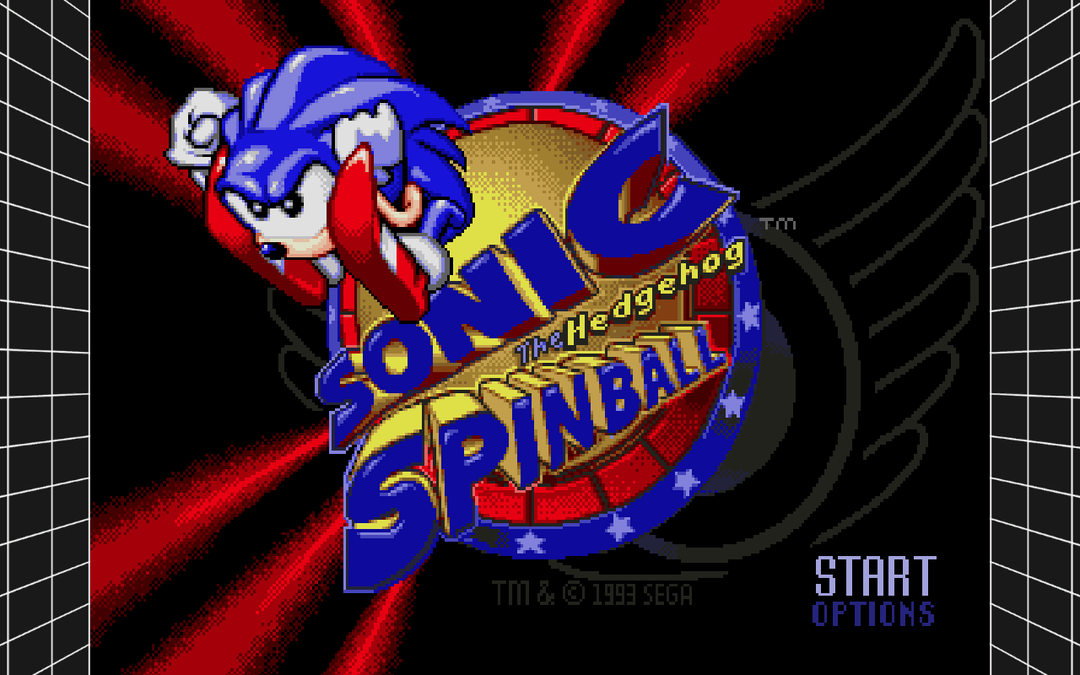 With the inevitable state of affairs rendering me housebound for the last few months, it’s been a good time to dig through the ol’ gaming archives and revisit some good, wholesome childhood titles.

With the Sonic The Hedgehog recently released, it felt like a good time to nosedive into the nostalgia of Sega’s Sonic canon. Since. Digging through the old Genesis classics is always a blast: Sonic The Hedgehog, Sonic 2, Sonic 3, and Sonic and Knuckles are all fondly remembered gems. However, there’s one entry that never seems to get the props it deserves. 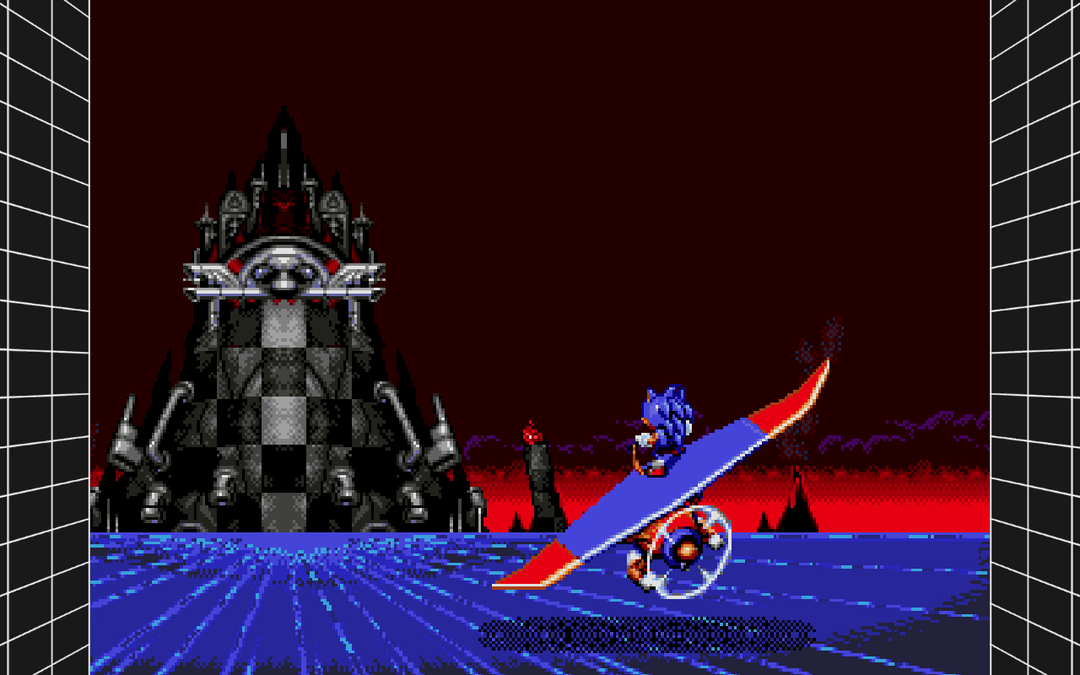 Hitting shelves in 1993, Sonic Spinball is one of the few games of the era based in the Sonic The Hedgehog “SatAM” TV series universe -- the one where Sonic and his friends were freedom fighters (yes, that was a thing, and it was surprisingly good for a kids show!)The story is archetypal Sonic: Dr. Eggman (or Robotnik, pick your poison) has built a fortress in which he is imprisoning cute, fluffy animals into his minion robots, and Sonic and Tails try to infiltrate the place to free said animals. After being shot off of Tails’ plane, Sonic ends up in the caves under the fortress, and must make his way up to defeat Eggman. 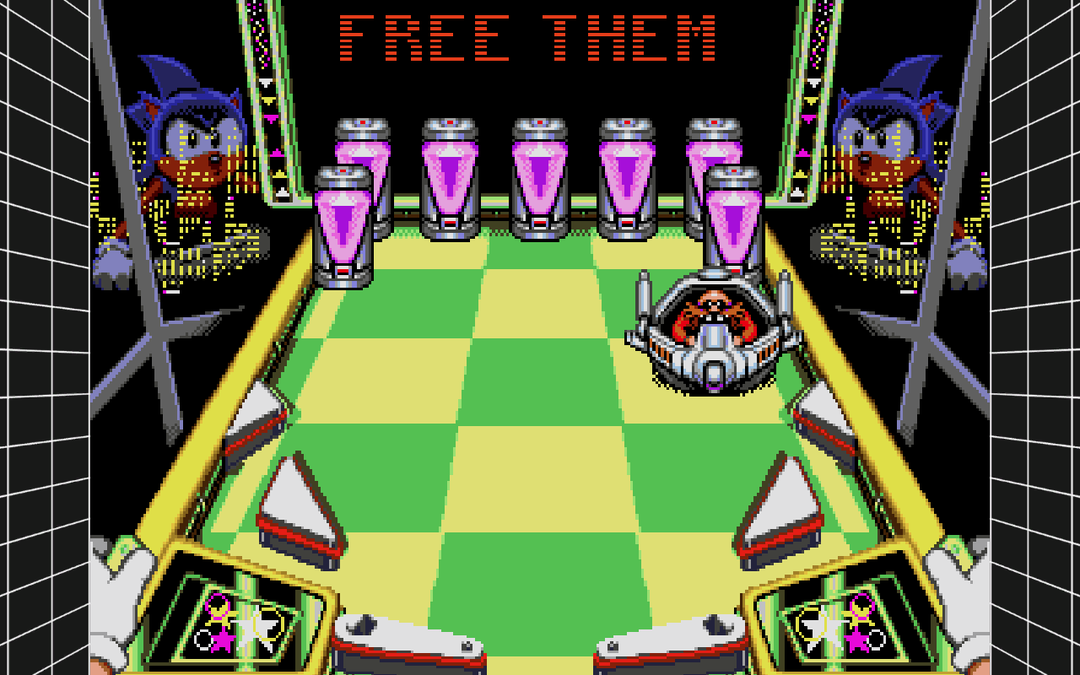 Dr. Eggman hates animals so much, he should have been a Captain Planet villain.

The twist? These aren’t ordinary linear levels with a left-to-right scroll. The inner mechanisms of each level is a giant pinball game, and Sonic is the ball. The player doesn’t control Sonic - they control flippers around the stage to launch Sonic to specific areas.

On the Genesis controller, A controlled the left flipper, B controlled the right, and C controlled both (I tended to just use the C button in the game, because why the hell not?). Players must use the flippers to maneuver Sonic through pipes, and towards buttons, switches, and triggers in order to complete puzzles and unlock those coveted Chaos Emeralds. Once all the Emeralds in a stage are collected, the boss room is unlocked. After that... well, you know the rest.

Was Spinball Always This Awesome? Yes, yes it was. But WHY?

Like anything that breaks new ground, Sonic Spinball may be a lesser known entity because it was a bit ahead of its time. During the early 90s, games that were major successes tended to stick their formulas, rather than leap-frogging into a different genre. Other than 1987’s NES Open Tournament Golf, we wouldn’t see Mario start dipping his toes into sports titles until two years later, with Mario Tennis. For Sega to take their beloved stars out of their genre (which had an extremely established style) and incorporate it into pinball mechanics was a big risk, but it’s incredibly rewarding. 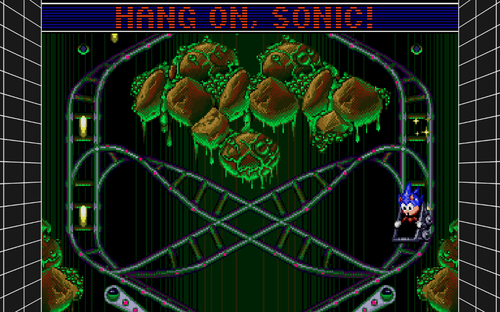 The magic of Spinball is that two seemingly disparate pieces -- Sonic The Hedgehog and Pinball -- blend together so well. Pinball is intensively fast, requiring quick reflexes. It’s all about keeping your eye on the ball and your hand at the ready on the flippers, while the flashing lights and sounds tug at your attention. It’s perfectly equipped to Sonic’s speed mechanics. The challenge of Sonic games was to maintain laser focus to effectively dodge traps and garner rings amidst the manic speed. You have to maintain concentration, yet remain reactionary -- the exact skill set required of pinball.

Akin to the special stage in the original Sonic The Hedgehog, the goal is to use the stage itself to navigate Sonic to complete puzzles, grab prizes, and avoid traps and pitfalls. There’s a sense of lacking control that the original games didn’t have, which makes Spinball more dynamic and unpredictable. You can’t “stop” Sonic, unless he’s in one of the rare areas where there’s a platform. His movement is strictly at the mercy of your flippers. Like pinball, if he falls through the flippers, that’s a ball (or “life”) lost. Except those gaps aren’t just holes -- they’re pits of lava or slime or grinding gears.

Many other pinball standards are incorporated, from bumpers and slingshots to ramps. Aiming Sonic correctly towards these will allow him to reach higher areas, pummel multiple enemies at once, and, in tried and true fashion, raise your score. This is a 90s game after all -- it’s all about that high score, bro.

Speaking of which, the HUD at the top of the screen resembles a pinball score counter. Displaying Sonic’s remaining lives in addition to the score, this fitting addition delivers some trademark Sonic sass to the game, with phrases like “Wasting Time?” if you leave the boss area, or “Way To Go, Sonic!” It also drops hints as to your next task to complete the stage. This stylized interface, with its bulb-light realness, also pops up as a leaderboard after every level. 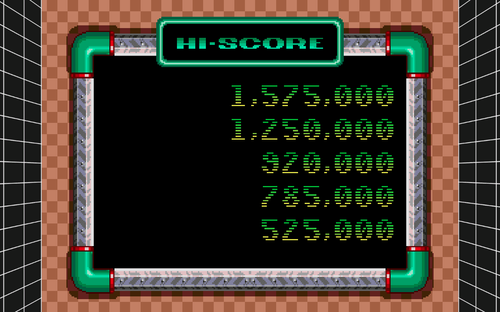 Finally, we get our tried-and-true Sonic bonus level. I loved the hell out of this one as a kid, even though it’s the simplest thing ever -- Sonic himself playing pinball. These mini-games would have goals like knocking out Dr. Eggman’s teeth or hitting pins to free Sonic’s friends who were trapped inside, which happened to be characters from the aforementioned SatAM show (I always particularly liked that cyborg bunny with the Southern accent). These were fast, fun, and delivered the same sweet satisfaction as the runner-stage in Sonic 2 or the bubble gum machine in Sonic 3.

One last note: Aesthetically, Spinball is a bit “darker” than previous Sonic games -- literally. Richer color palettes, with lots of black, dark purple, gray, and deep reds/oranges. Due to the nature of the story, the entire game takes place within Eggman’s evil lair, so each stage has the feel of “final level,” with lots of gears, metals, and contraptions. Obviously, this means the traditional “first zone,” with its sunshine and lush greenery is missing. This could have been a turnoff to players, perhaps, and maybe a reason why it’s a bit of “lost” treasure? However, that soundtrack though...the Toxic Caves theme is quintessential Sonic , with its blend of groove, hip-hop, bass, and attitude. How about the foreboding tone of Lava Powerhouse, which, dare I say, feels like someone took 16-bit beats, Nine Inch Nails, and Danny Elfman and threw them in a blender. Even the boss theme feels heavier and a bit more metal than that of the original Sonic titles. It’s a grittier Sonic soundtrack, which fits the feel of fighting your way through an industrial complex. 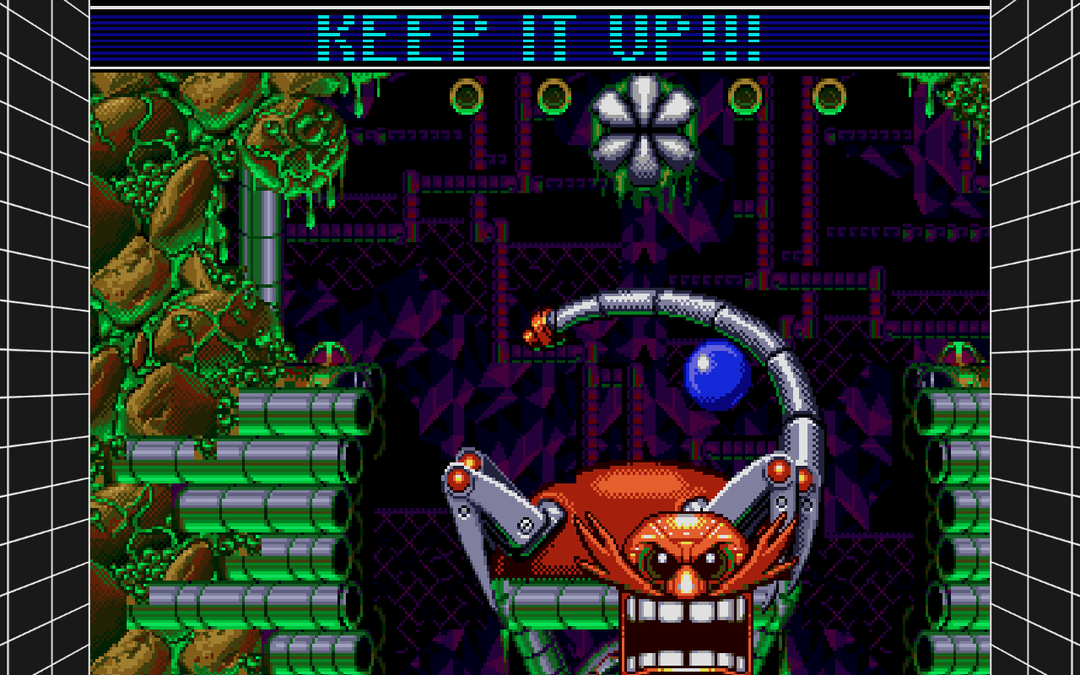 If you've played this game before, then you KNOW you can hear this screenshot.

A Game Both Of And Ahead Of Its Time

When I first went back to Sonic Spinball, the obvious motive was nostalgia. However, in the last few weeks, something kept drawing me back -- something that didn’t register with me during the hours spent on this game in my childhood: Sonic Spinball is strikingly creative, utilizing a combination of challenge, envelope-pushing level design, and referential reverence to its source material (pinball) that was rarely seen at that time.

This was one of the first instances I recall of a game series shaking up their formula so significantly. Ideas like this are now standard: the Mario series heavily embraced the idea of incorporating real-world leisure activities into their games, from Mario Kart and Mario Party to the sports and Olympic titles. However, in the 90s, when the video game market was a healthy blend of the home console rise and arcade popularity, it’s surprising that something as clever as Sonic Spinball doesn’t seem to get the same recognition historically as its predecessors and the titles that followed it. 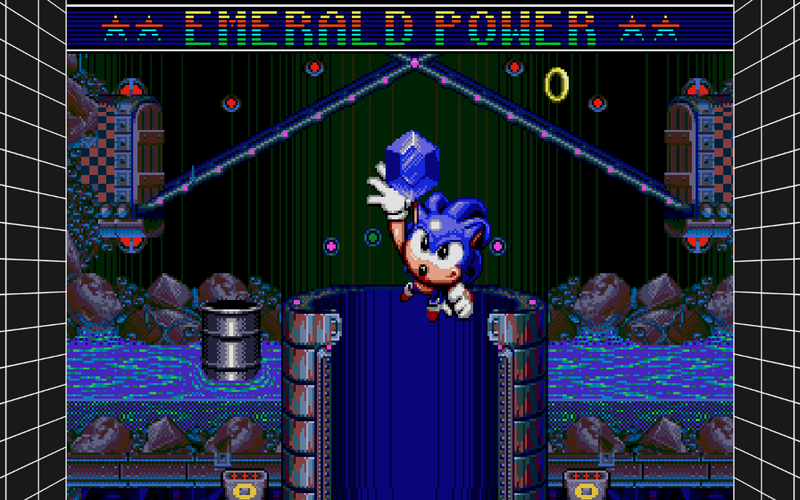 Its also one of the few branch outs for the blue hedgehog that really worked. The mixing of the character, the theme, and the style of game play all came together in a way that felt unique and weird, but also fitting. It's a shame that in the history of video games, this is one that often feels forgotten.

That said, it’s not too late to check it out. Sonic Spinball is available on Steam, as well as several Genesis / Sonic legacy bundles for PS4, Nintendo Switch and XBox One. If you missed out on this one, do yourself a favor and check it out. Seriously, it’s one of a kind.