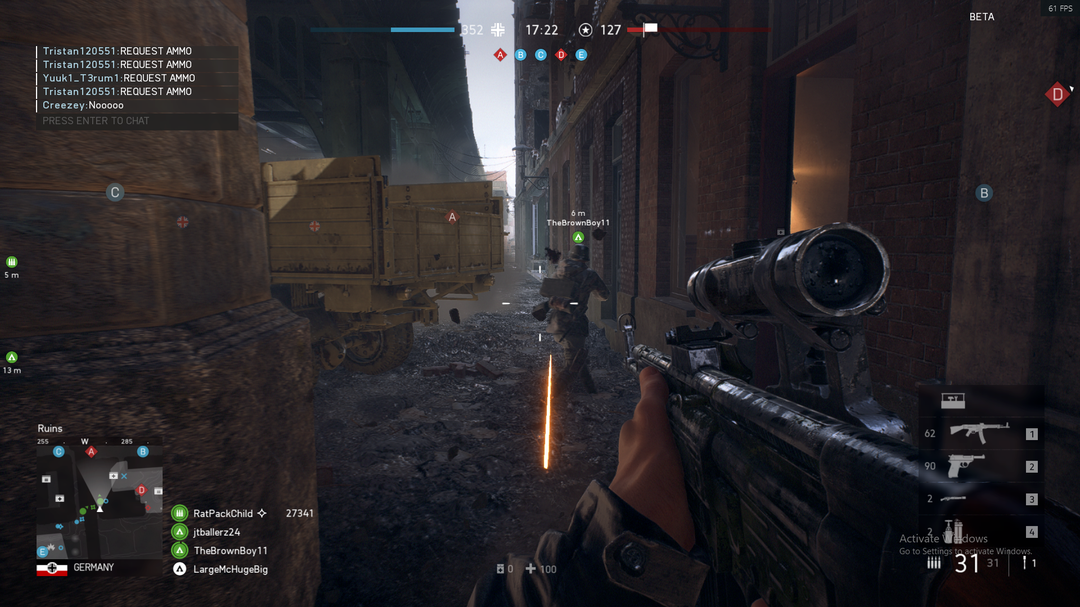 Open betas are nothing new to the Battlefield franchise, and with the fifth main title coming out this November, Dice decided it was time for another one. I’ve been playing the series since Bad Company, and without a doubt, it’s gone through some changes. However, this beta’s shown that the series is changing again, more drastically than before.

What Battlefield V brings to the table is simplified, more straightforward gameplay. Now, that’s good and bad, without a doubt. Gunplay is tight and responsive, without the strange mechanics of Battlefield 1 where bullets could sometimes stray from their path. Going from target to target is as satisfying as ever, and hip firing still feels fun. Of course, you still get those trademark Battlefield moments; you’re shooting out the second floor window of a building one second, and a tank’s blown out the floor beneath you in the next 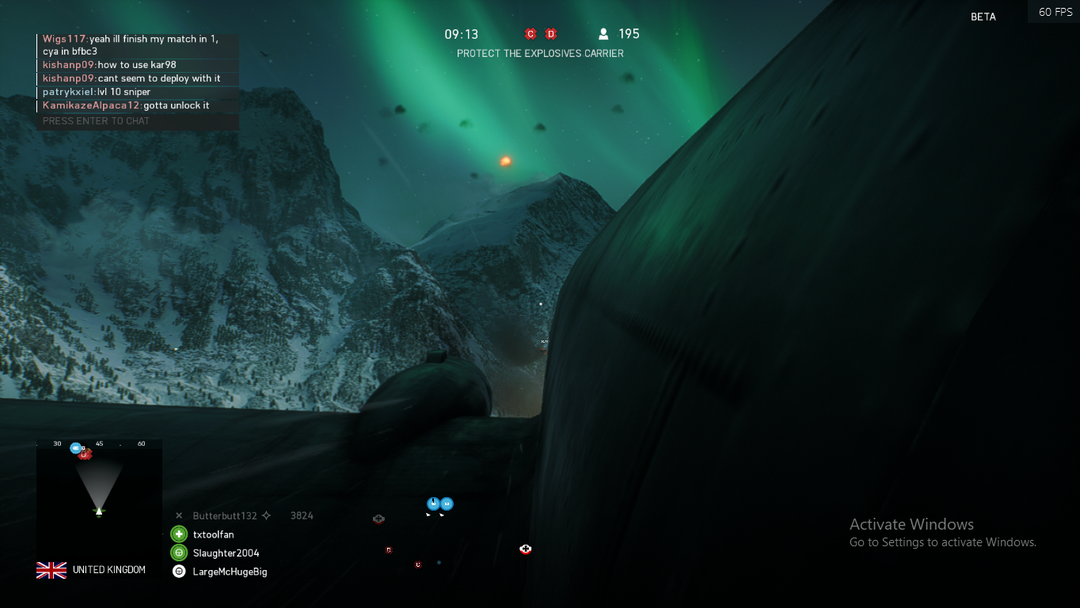 Without a doubt, jumping from a plane into the warzone is jaw droppingly amazing.

Of course there’s a ton of new customization options in the game as well. You can change the paint job on every part of your gun, and in the full release of the game you’ll be able to customize the look of your soldier.

What’s got me excited though are two specific changes, one to the revival system and another is a completely new addition to the franchise. This time around, anyone can revive anyone else. If you get shot enough, you don’t die outright, but instead you go into bleed out. During this time, any of your teammates can pick you up (It’s still Battlefield, so don’t expect them to) and get you back into the battle. So not invalidate the medic class totally, the support class doesn’t just get soldiers up faster, but also hand out both meds and ammo, meaning they’ll be a backbone of support from here on. Thanks to the new fortification system, hopefully people won’t be dropping like flies as much anymore. Around any point on the map, fortifications can be built to hole up and withstand the onslaught of the other team. They add a new layer of depth to the game, making battles different every time and shifting some of the focus away from always shooting to something a little more thoughtful.

In The Wrong Direction

These new features are great additions to the mechanics that already make the Battlefield games quite unique, but for some reason, some of those defining characteristics have been stripped away as far as I could tell from the beta.

First off, weapon customization is almost entirely gone. Apart from putting scopes on your gun, there’s no mods that can be attached to it that have any impact on how it can be used. No extended magazine, compensators, flash hiders, nada. Instead, there are now upgrade trees for your guns, which you can unlock piece by piece with credits you earn in game. This entire system seems completely counter-intuitive. A main facet of the game is removed and replaced by some arbitrary upgrade system that isn’t measured by your use of a gun but bought with credits. 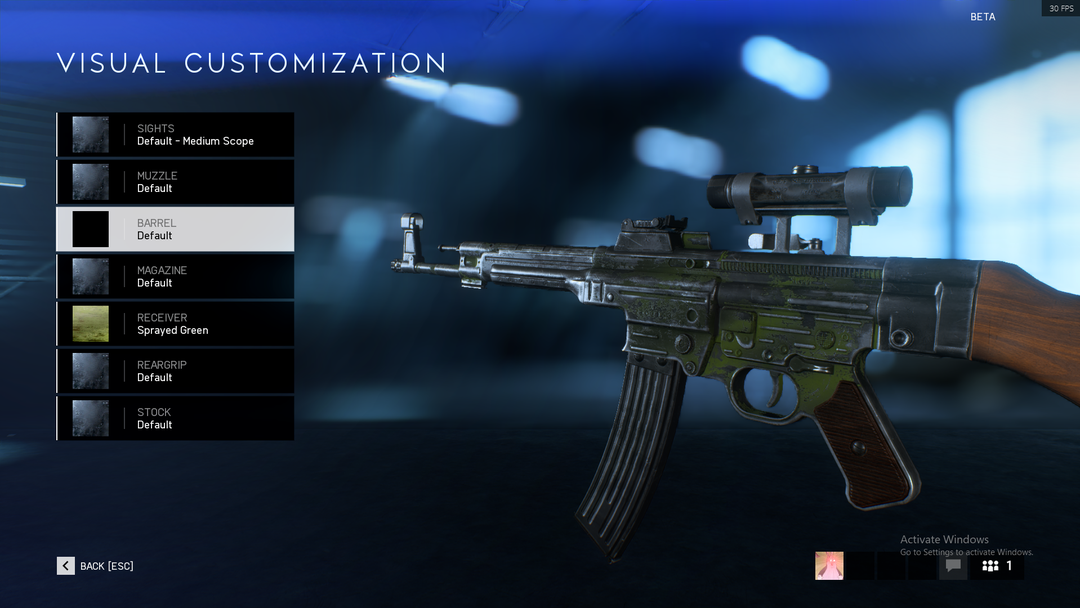 Some of these customizations don't look that great, appearing unfinished.

In fact, you can buy a ton of things with credits; paint jobs for guns and vehicles, new melee weapons, and I’m sure more purchasables are on the way. Make no mistake, main parts of the franchise have been gutted to make room for enticing microtransactions. Because who would want to play to get enough credits to upgrade a gun when you can just buy them?

In the tradition of, well, breaking off with tradition, the two maps shown in the beta were quite small. Small for a Battlefield game isn’t small on the normal scale, but the series is known for sprawling maps like Caspian Border. Also missing were the vehicles present in the other games, there wasn’t a battalion of tanks for each team to blow each other to kingdom come with. Vehicle gameplay is one of the most unique parts of the series, and I hope they bring it back. 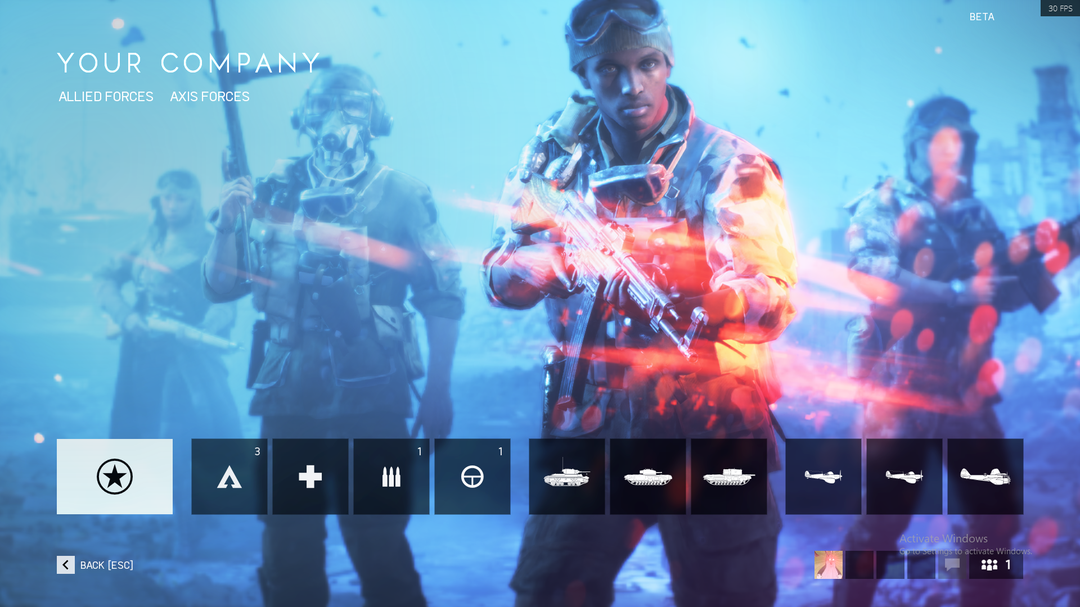 With limited vehicle options, I only hope they can be customized and outfitted differently

Plenty Up In The Air

The most important thing to remember is that what we all played was a beta. Everything is subject to change, so it could get much better or much worse. If you’re asking me, I hope they do away with the idea of a credits system entirely and bring back the crates from the Battlefield 3 era, even that would be better than a half-baked attempt at selling in game currency. And while they’re at it, bring back weapon modifications. I’d bet that anyone player would rather be able to customize their gun meaningfully than have a ton of options for different coats of paint to slap onto their killing machine. Of course, that’s just my best guess.