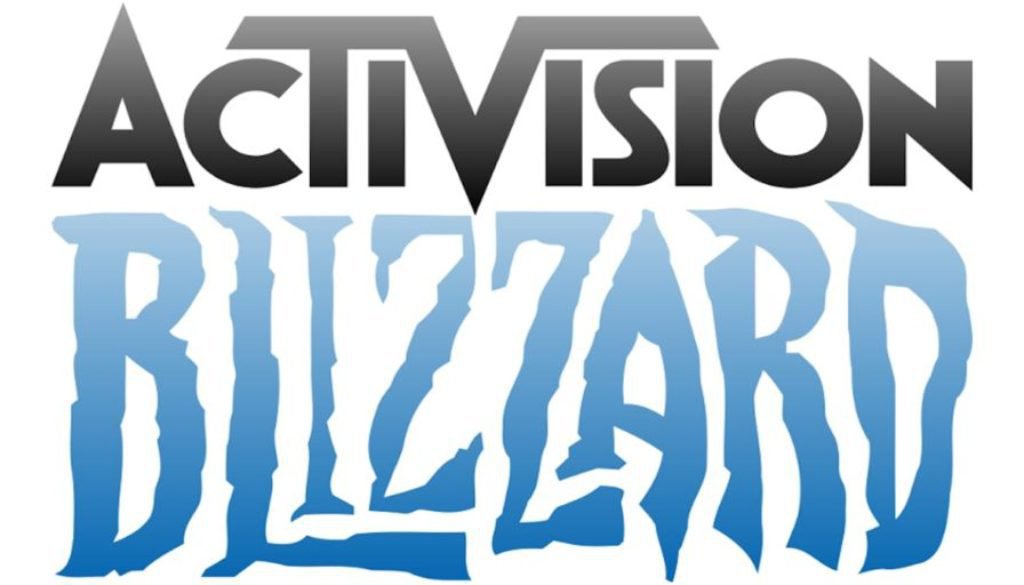 Blizzard, the creators of World of Warcraft and Overwatch, banned a professional Hearthstone player from competing for a year after he voiced support for the Hong Kong protests during a post-game interview.

Ng Wai Chung (aka Blitzchung) also lost their winnings from the Grandmaster tournament, a total of $10,000. 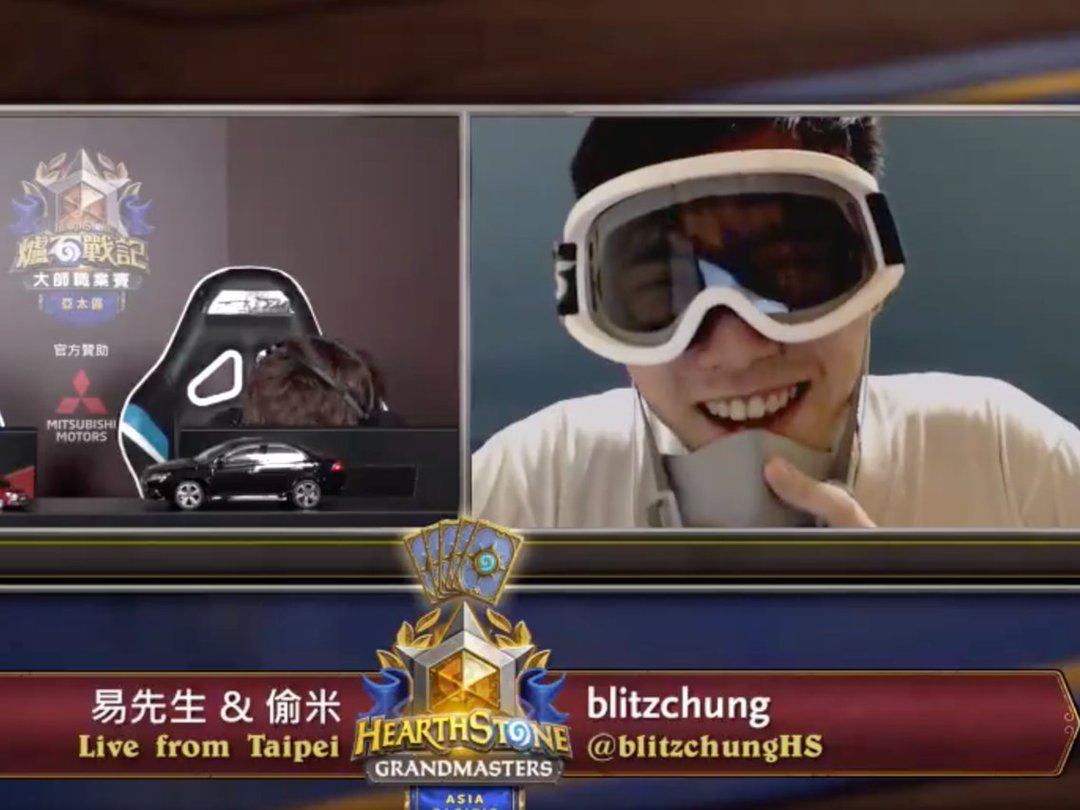 The commentators during Blitzchung's interview ducked out of the way during his outburst, afraid to get on camera.

During the interview, Blitzchung donned goggles and a facemask, symbols of the anti-government protest in Hong Kong, and proclaimed “Liberate Hong Kong, revolution of our times!” In a statement regarding the incident, Blizzard also stated that they would “immediately stop working with both casters” that were caught in the incident.

This event happened several days ago. If it isn't already apparent, this issue isn't going away; its just getting bigger.

To understand this story in its entirety, it’s important to understand what’s happening right now in China, specifically in Hong Kong. Hong Kong is a special administrative region within China, meaning that it governs itself separately from mainland China and its government, the Chinese Communist Party (CCP). The city and its surrounding area gained autonomy from Britain in 1997, and has remained a separate entity from China ever since. 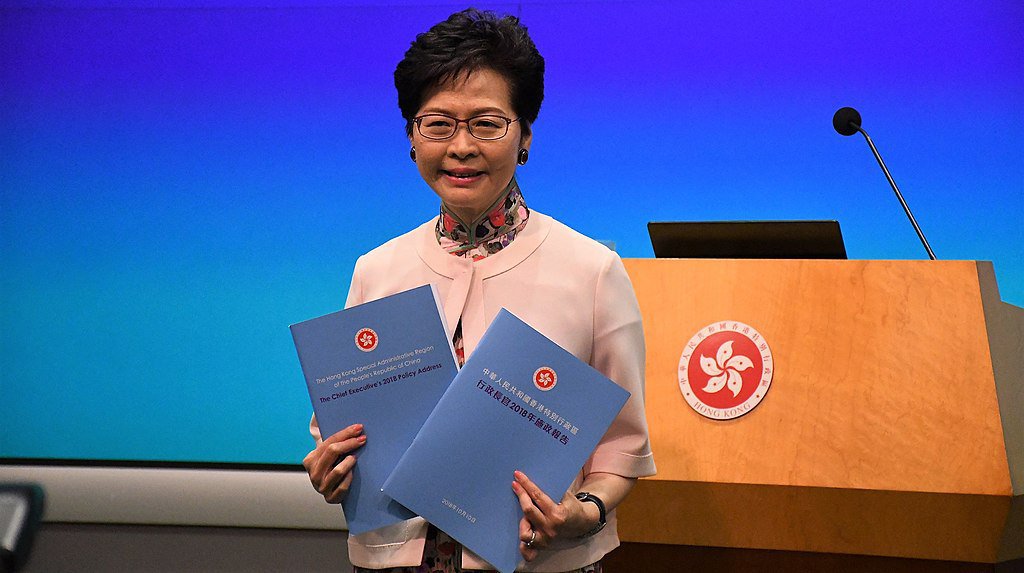 Earlier this year, a law was proposed in Hong Kong’s legislature that would allow the government the power to extradite suspected criminals to governments with which Hong Kong has no extradition agreements. The proposal immediately sparked protests, as the law could expose Hong Kongers to the justice system of mainland China, which is often manipulated by the CCP. However, Hong Kong’s Chief Executive, Carrie Lam, continued to push the law, leading to massive public protests that have seized the city.

By July, protests had been occurring weekly for months, and Lam was forced to abandon the law. However, protests persisted as a new goal became apparent: more democracy for the seemingly embattled region.

Fast forward to October. Protests have been happening at this point for six months, but have showed signs of slowing. That is, until Lam announced a new ban on masks. Anonymity had been key to the protests as facial recognition had become a tool for the government to root out and identify those involved. Instead of acting as a deterrent, this ban only stoked the flames of Hong Kong’s protests, giving them greater direction and a renewed sense of purpose. That brings us to today.

Backlash To The Ban

Reactions to Blitzchung’s ban from the competetive Hearthstone league have been swift and aggressive. Across twitter, the hashtag #Blizzardboycott is being used in conjunction with users posting videos of them unsubscribing from World of Warcraft or deleting other Blizzard titles. That includes Mark Kern, a team lead on WoW who posted a picture of him cancelling his subscription to the game he works on. 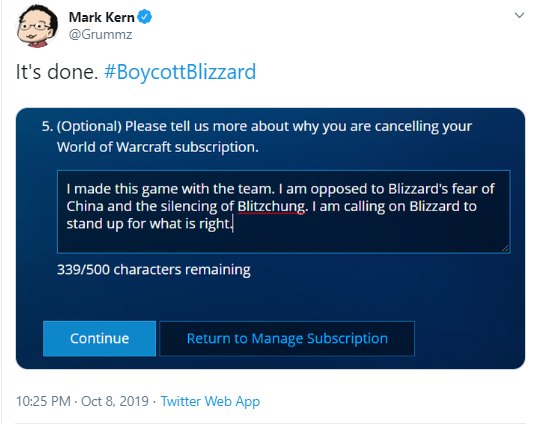 Kern isn’t the only Blizzard employee to voice their displeasure with the company’s decision. A sign displaying Blizzard’s values was covered up recently, specifically the sections that included “Think Globally” and “Every Voice Matters.” A small group of Blizzard employees also staged a walkout sporting umbrellas; a signature of the Hong Kong protests.

Outrage over Blizzard’s decision has even reached the U.S Senate and across its aisles, with two Senators posting their thoughts on Twitter. “Blizzard shows it is willing to humiliate itself to please the Chinese Communist Party,” Sen. Ron Wyden (D-OR) said. “No American company should censor calls for freedom to make a quick buck.” 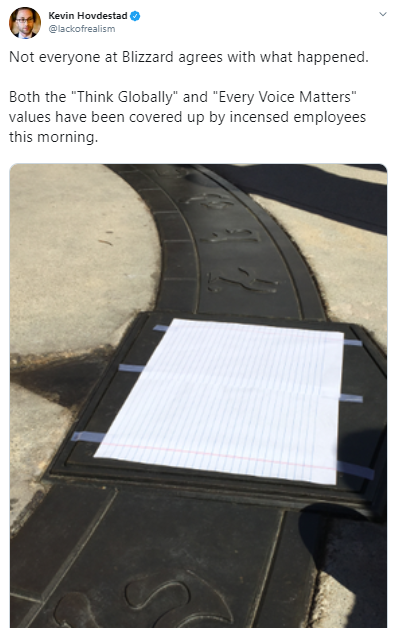 These are not small protests - uprising over this issue have occurred both internally and externally, and don't show signs of slowing.

“Recognize what’s happening here,” Sen. Marco Rubio (R-FL) also said on Twitter. “People who don’t live in China must either self censor or face dismissal & suspensions. China using access to market as leverage to crush free speech globally. Implications of this will be felt long after everyone in U.S. politics today is gone.”

Meaning Behind The Decision

There is truth to Sen. Rubio’s words. Blizzard’s decision to put their assets in China before player’s rights is telling. It demonstrates the power that companies have, as well as consequences for the decisions they may make in similar situations. Would a company be willing to bow to an oppressive government when their players and customers speak out against that government? For Activision Blizzard, their total earnings were $173 million from the Asia Pacific region during the second quarter of 2019; they made a choice that that amount of profit was worth it. 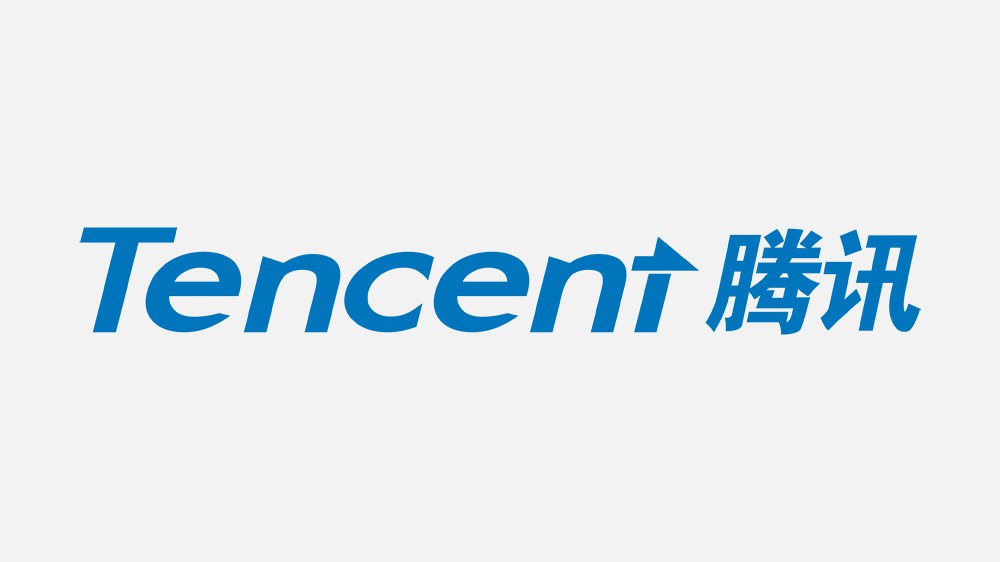 Tencent is also behind the Chinese texting app WeChat, which has over 1 billion monthly users.

There may also be more internal pressure to quash any criticism of the CCP than expected in Blizzard. 5 percent of their stock is owned by Tencent, a Chinese Multinational Conglomerate. Tencent is also one of gaming’s biggest publishers, with investments spread from Epic games to League of Legends.

In a news post on Hearthstone’s site, Blizzard explained that they “stand by one’s right to express individual thoughts and opinions,” but banned Blitzchung because he violated a tournament rule. The rule cited forbids players from “engaging in any act that, in Blizzard’s sole discretion, brings you into public disrepute, offends a portion or group of the public, or otherwise damages Blizzard image.”

While it might be a rule that they have on the books, its pretty safe to say that the executives at Blizzard Activision weren't expecting this strong a response to their decision. Keep your eyes on this story everyone, because it doesn't look like its going to die down any time soon.