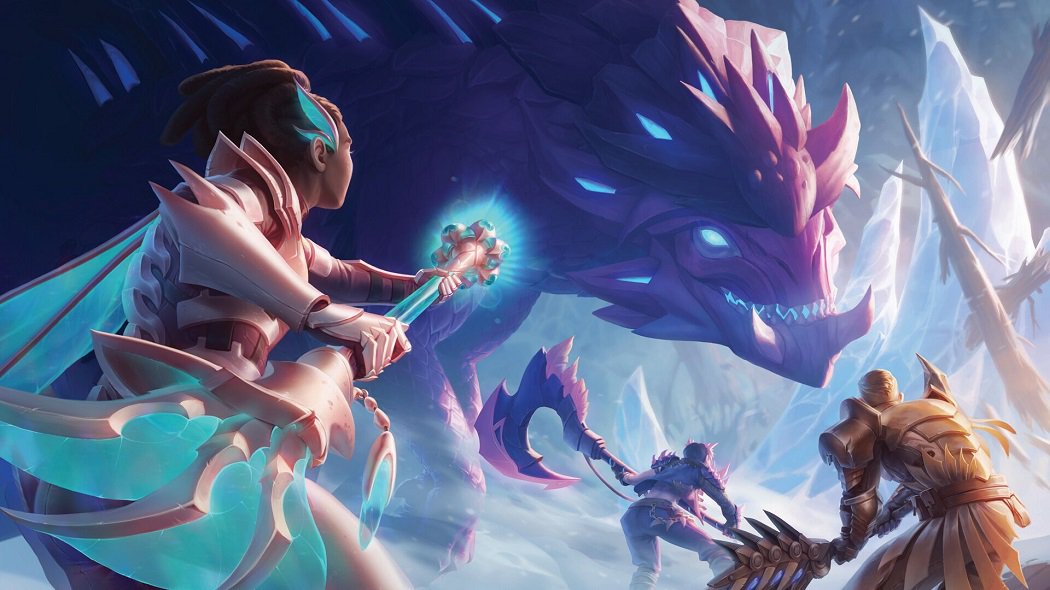 It's no secret that at Sprites and Dice we love Dauntless. There's something new and exciting about the self-described co-op action-RPG however: it launched across PS4, Xbox One, and the Epic Games store today after a full year in open beta. Did we mention Dauntless is free to play? 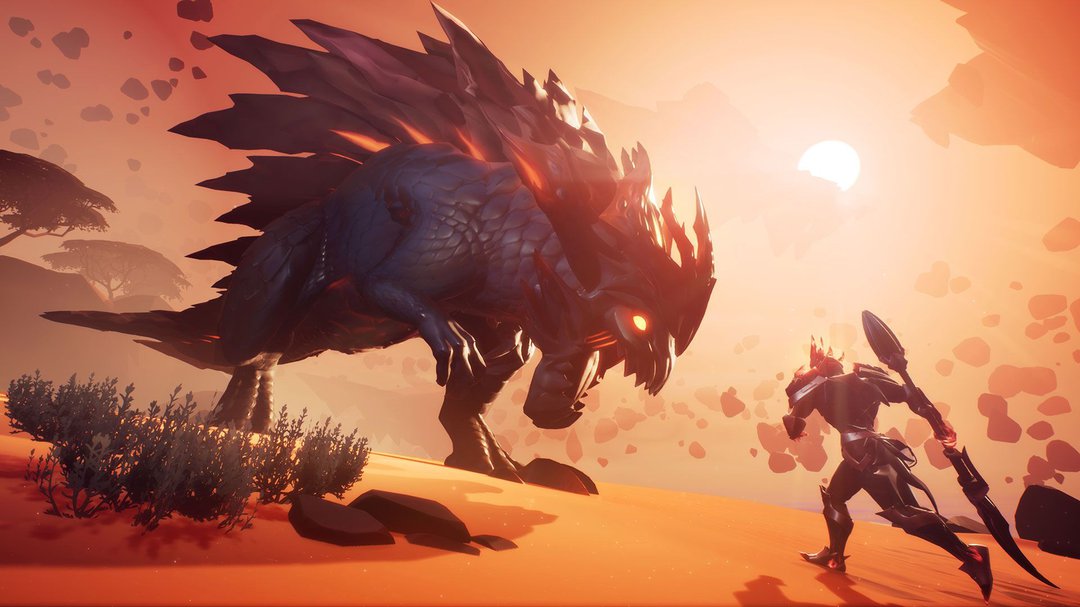 Developed by Phoenix Labs, an indie studio with bases in Vancouver, British Columbia and San Mateo, California, Dauntless is their debut title, and one with grand aspirations. Today marks the fulfilment of one of those goals, as the game launches with true cross-platform playability. While playing games with others across platforms has become more common, Dauntless takes it one step further. Players will be able to play with cross-platform and cross-progression systems that allow them to take their account wherever they go, and play with anyone no matter what platform they’re on. “When we first started talking about ‘One Dauntless,’” said Jesse Houston, Ceo and Co-founder of Pheonix Labs in a press release, “we knew it was a truly audacious goal. Keeping the community connected is one of our top priorities, and with all the new players coming in at launch, there’s never been a better time to be a Slayer.”

Although this was one of the game’s more ambitious goals, even more updates have arrived since our first review. For starters, the main campaign of the game has been reworked and streamlined. The questing and crafting lines have been changed, and how you select hunts for the game’s towering Behemoths is different. For a game that’s all about fighting giant bosses with no filler in between, these are big updates.

You can find new characters in Ramsgate, offering quests with better rewards and more explanation.

Slayers will also be able to access a new Hunt Pass for Dauntless, titled The Hidden Blades. This pass transforms the world for the Moon Blossom Festival and offers players new themed gear. The pass works much like other game passes, allowing players to progress through levels while earning new cosmetics and premium currency. 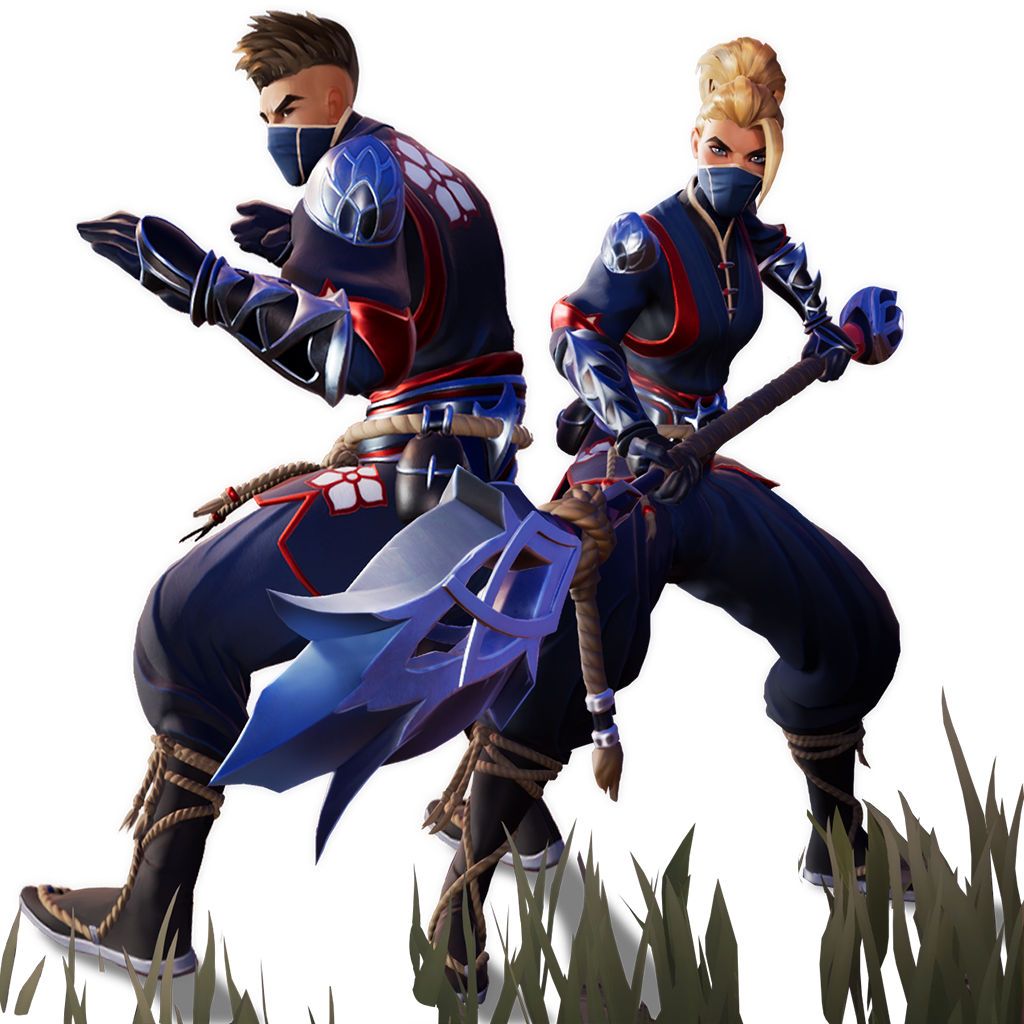 Hunt Passes are a growing favorite way for free to play games to encourage loyalty while giving out rewards more fairly than loot boxes.

The world of Dauntless is only growing, and while its still not a perfect game, our review found it to be a game absolutely worth picking up, especially if you have a few friends to log on with. If you’re lucky, maybe you'll run into us in game; Just look out for the guy with the oversized hammer, or the guy with the massive pistols or... wait, aren't all the weapons massive?