And They Didn't Even Mention Skyrim 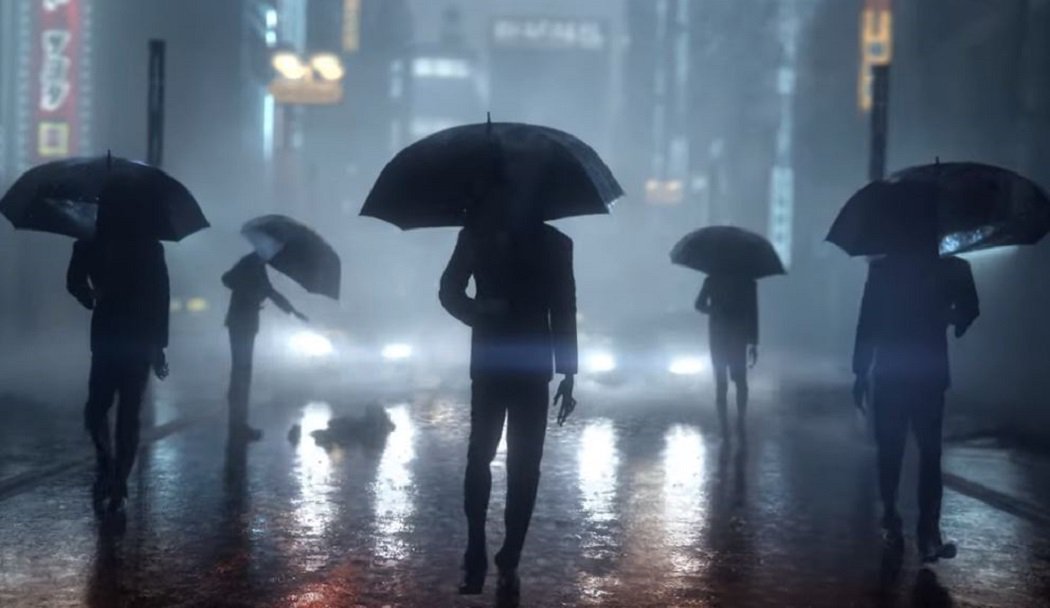 E3 has always been a prime time for Bethesda, the publishing giant behind The Elder Scrolls and Fallout. Even without any major entries into those series, they still had a lot to talk about. Here are the highlights from this year’s Bethesda E3 conference.

The two biggest game announcements of Bethesda’s conference didn’t come from their own development studio, but instead from ID Software and Arkane Studios. From ID, we got a better look at Doom Eternal, the sequel to the acclaimed DOOM (2016). In a gameplay trailer for the game, we got a look at more of the fast paced, brutal action that the series is known for, as well as some hints to its story. 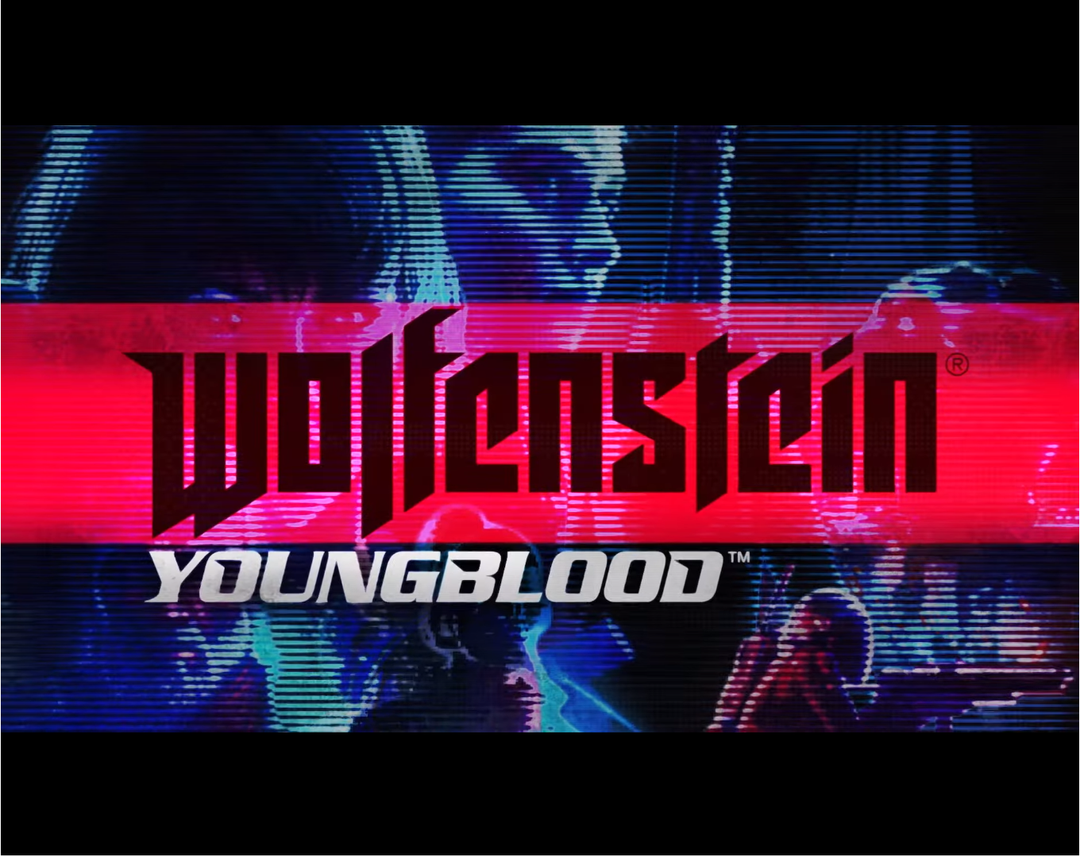 Stomping Nazis is more fun with a buddy in Wolfenstein: Youngblood.

Arkane followed suit with their own equally gory title, Wolfenstein: Youngblood. Set 20 years after the last entry in the series, Wolfenstein II: The New Colossus, you control one of B.J Blazowicz’s twin daughters, Jess or Soph, as they stop across Nazi-Controlled France. Players will be able to play solo with an A.I or partner up to shoot and stab their way through the Nazi hordes when Youngblood drops July 26, 2019.

Past these big name games, Bethesda also had new IPs to present. First off was Deathloop, a first-person action game from Arkane Lyon. Players are transported to the anarchic island of Blackreef locked in a struggle between two legendary assassins, Colt and Juliana. Players must progress through the beautiful island, assassinating targets on the way, but don’t worry about dying, the island is cyclical 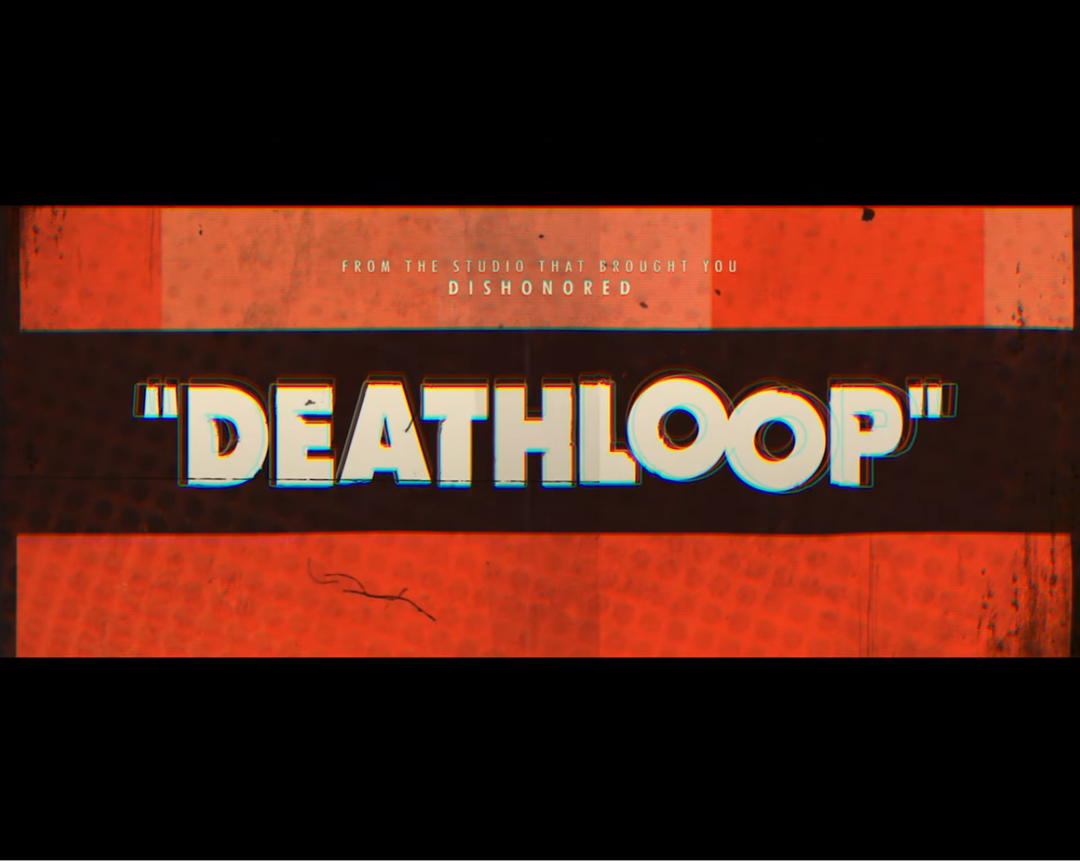 Any title from the creators of Dishonored is worth talking about.

Coming from Bethesda’s Tokyo based development studio Tango Gameworks is Ghostwire: Tokyo, an action-adventure title with hints towards the supernatural. It was presented by Ikumi Nakamura, the prolific creative director who also has credit as an artist on Okami, Bayonetta and The Evil Within. The game takes place after a series of mysterious disappearances across Japan; players must uncover the source of this strange evil, face down the occult and unravel conspiracy theories to root it out. With no release date, there’s still plenty up in the air about what this will all stand for, but the concept is compelling.

Much Needed Updates And Apologies

Bethesda’s conference also featured some updates for their online RPGs: Fallout 76 and The Elder Scrolls: Online. For players of Fallout 76, this update might be a doozy as Bethesda works hard to draw players back after a rough beginning. NPCs are finally making their way into the game with its newest free update, Wastelanders. Coming out Fall 2019, this update includes a new main quest, new weapons and choices that affect the wasteland. Also included in the update is a new game mode, Nuclear Winter, which is a battle royale between 52 players to become the overseer of a long dormant vault. This update will be free, and hopefully a way to reset the game. Initial reactions to Wastelanders seems great online, but many look at Nuclear Winter as just another victim of the current trend. 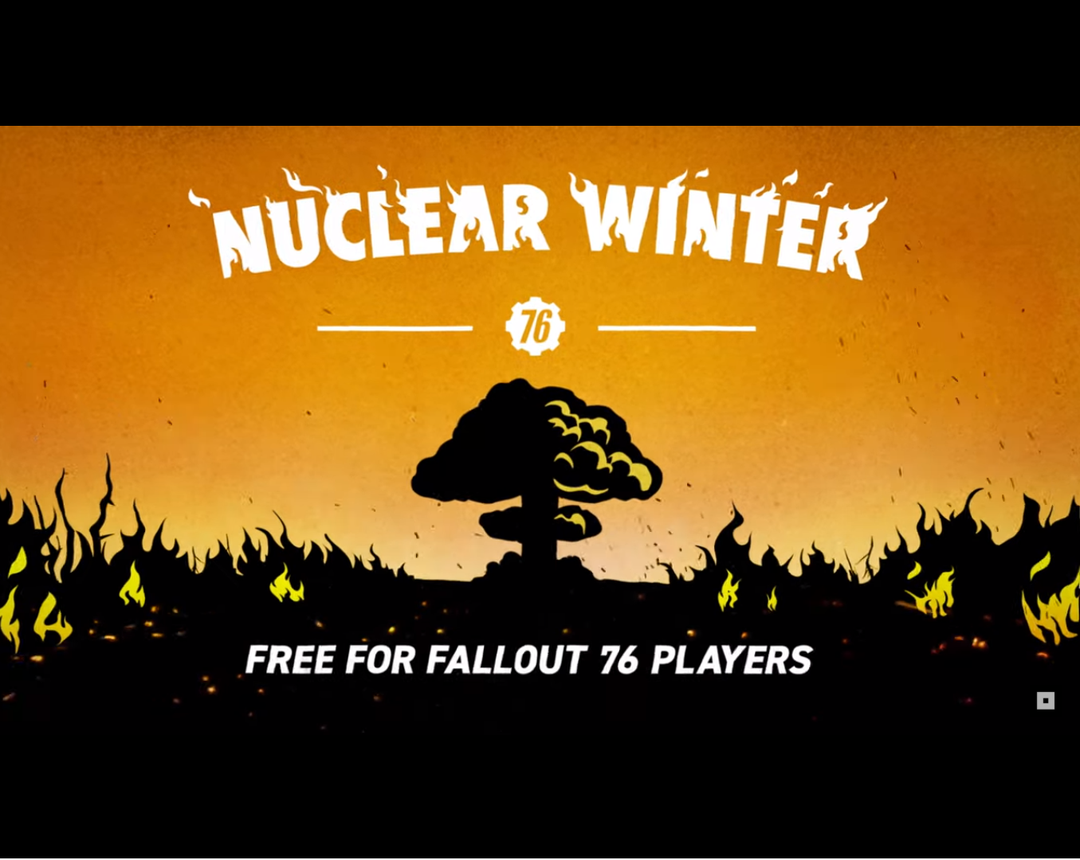 For those on the more fantastical side of things, The Elder Scrolls: Online add on Elsweyr is the next big add-on to look forward to. Releasing across platforms on June 4, 2019, Elsweyr brings dragons into the ESO mix. Naturally, the expansion will include the region of Elsweyr to explore and quest in. It also includes a new class - the necromancer.

All things considered, the biggest surprise of Bethesda’s E3 conference wasn’t a game, but instead was a “group of patented technologies,” as Director of Publishing for Bethesda, James Altman, put it. Called Orion, this group of technologies is a new way for game engines to be optimized for performance in a cloud environment. “By incorporating Orion technology at the game engine level, we’re able to stream game content up to 20 percent faster per frame, leading to a dramatic reduction in latency,” said Robert Duffy, chief technology officer of ID Software. Additionally, games running with Orion will be able to be streamed with up to 40 percent less bandwidth. 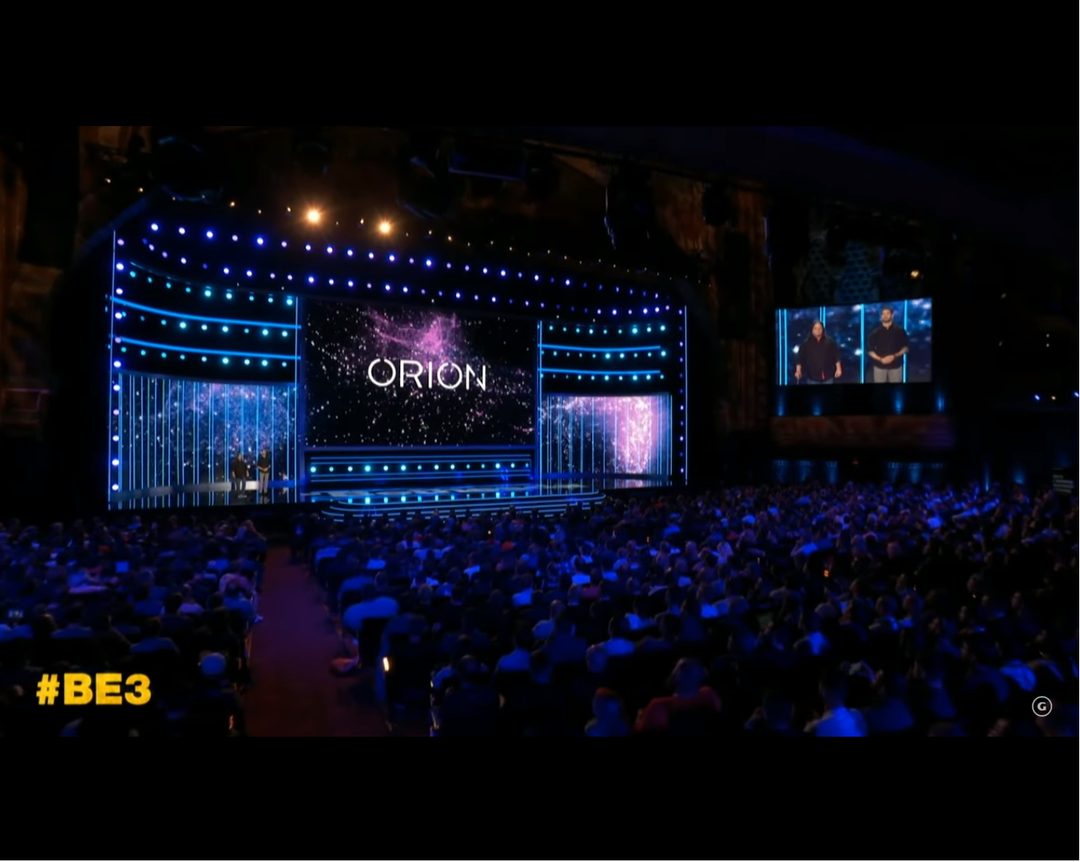 To demonstrate the power of Orion, Duffy and Altman had Sheo O’ Williams, a tech specialist at ID software play DOOM streamed to a phone. According to Altman, the game was running at 60 FPS with no latency. If those claims hold up under stress tests, this could be a game changer.

Putting The Dragon To Rest

Bethesda’s conference was a mixed bag, with some small upsides but plenty of reveals that did little to impress. I’m excited for DOOM Eternal and Wolfenstein: Youngblood, but Bethesda’s reputation may have done them a disservice. Much more was expected of them this E3, at least from me. There was no news at all about the upcoming Elder Scrolls 6 or Starfield, the new IP teased by Todd Howard during last year’s E3. It seems like 2019 might have been an in-between year for the company.

However, Bethesda’s work with Orion is impressive to say the least. Game streaming is becoming a hot topic, and may be the gaming buzzword of the next year, but much of the controversy surrounding it has to do with people wondering if their bandwidth can handle the stress. With Orion, Bethesda is throwing themselves squarely in the middle of this next step in gaming, and if the service ends up being necessary, they could be an even bigger name in a few years than they are now