Did Someone Say JRPGs Were Dead? 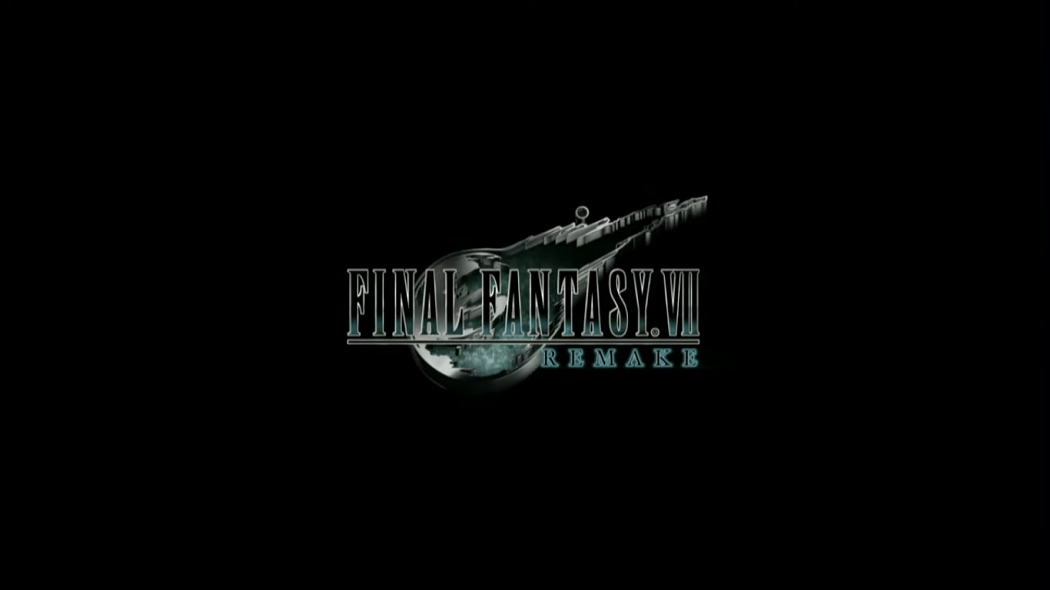 After what most considered a rough showing last year, Square Enix returned this year to E3 with a tour-de-force. The company, famously known for publishing legendary JRPG series, brought what the fans have been after for years to show off. They didn’t make up all of the titles they revealed, though we’ll get to that later. For now, here’s the highlights of Square Enix’s E3 conference.

Final Fantasy, Dragon Quest, And Playing To The Fans

This year’s Square Enix conference kicked off with the company’s most anticipated upcoming title: Final Fantasy VII Remake. Just how the curtain came up to show the loading screen with Cloud's iconic sword was enough to set the crowd into a frenzy. We learned plenty about the project though; it wasn't just teasers. First, the remake project will be broken up into parts thanks to the sheer size and scope of what's going to be rendered. To start off, the game will only cover Midgar, the eclectic ringed city that the game historically starts in. Those worried about a lack of content shouldn’t, as just this section will have two full blu-ray disks worth of content.

Combat in the remake will also be vastly different from the original, but filled with homages and nostalgia. Think more along the lines of a mash between Kingdom Hearts and Final Fantasy XIV. All your commands to characters happen in real time: press square and Cloud swings his buster sword. However, The Active Time Battle (or ATB) system is still here, with the ATB bar filling up during combat and successful hits. Once full, you can use it to drastically slow time and plan out an advanced move or cast a spell. That might be performing Cloud’s cross-slash or Barret casting thunder. You will also be able to swap between characters with the push of a button. If you’re excited to hop back into Midgar, you’ll only have to wait until March 3, 2020. 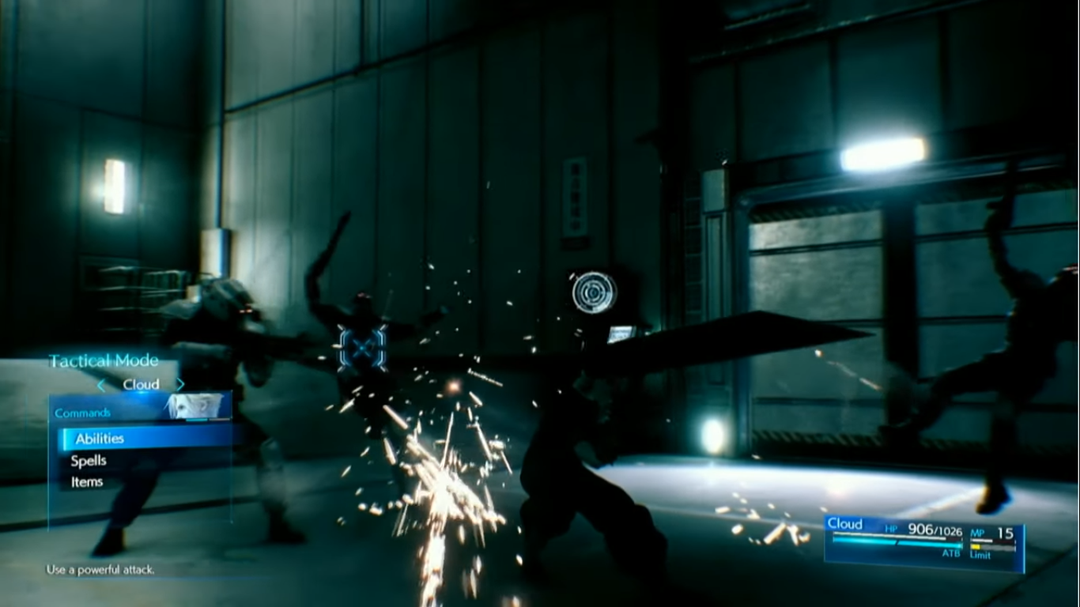 The new ATB system will be a great source of screenshots and feeling like an absolute badass.

Dragon Quest, their other venerable JRPG series, also made a return with two titles. Dragon Quest Builders 2 got many more details announced. Building has been outlawed by The Children of Hargon, an evil cult, and all hope is lost until your character escapes their clutches. Building your way to victory is the only way through, but the scope of the game has been drastically increased. This title launches on PS4 on July 12th.

Dragon Quest 11 Echoes of an Elusive Age: Definitive Edition S, which we’ll just call Dragon Quest 11 for brevity, was also given another trailer. In this title, you play as the luminary, a hero that’s recurred throughout the ages in times of conflict. This edition is solely for the Switch and will feature all of the content released for the game. Players can dive into this fantastical world this Fall. 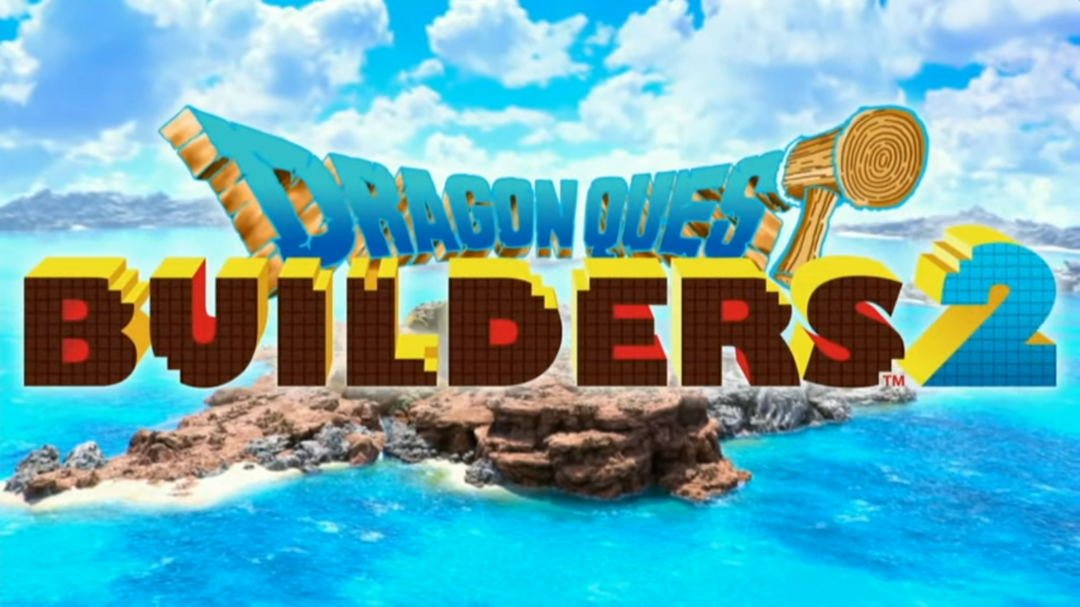 For fans looking for a more old-school vibe, Final Fantasy VIII is also getting a remaster. The entry that introduced Squall Leonhart and Zell Dincht is coming back to Playstation sometime this year.

With everything Square Enix already has out, it’s no surprise that they showed off some new updates for games, namely Kingdom Hearts III and Final Fantasy XIV Online.

Kingdom Hearts III was made only a little more confusing through a text-only trailer for a new update. Young Xeanhort speaks with a hooded companion over bounding battle music (for some reason). The two discuss Xeanhort’s findings on his “world tour” before the trailer cuts to gameplay of Riku and Sora fighting an Organization XIII member. Aqua and Ventus are also shown being played. Titled Kingdom Hearts III: Re: Mined, players will be have more answers to their questions this winter. 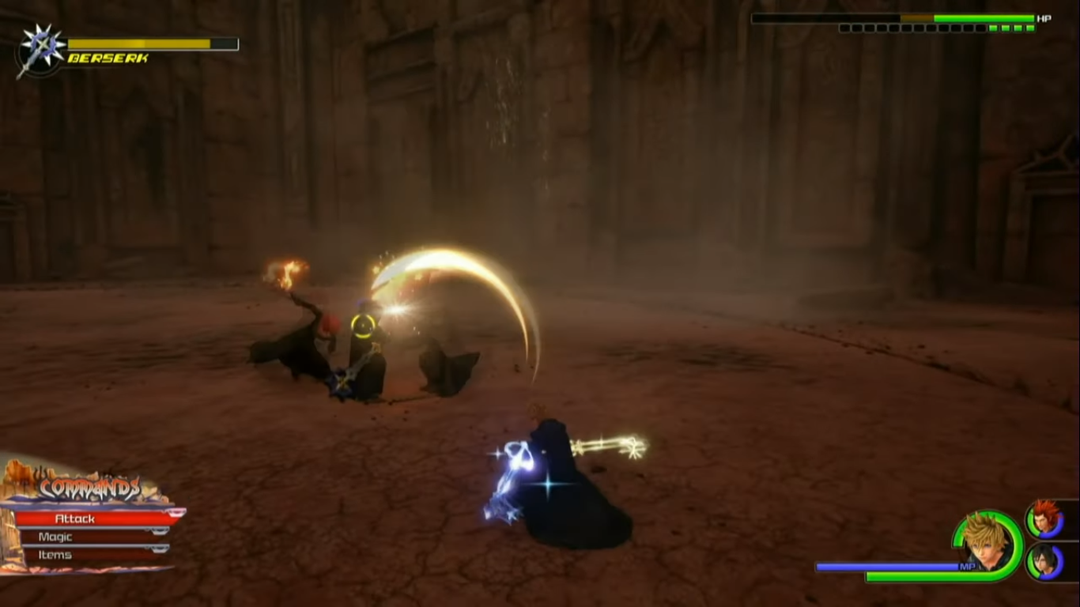 Its unclear when this expansion takes place since Xion is present.

For Final Fantasy XIV, the stream of new content continues on with Shadowbringers, the MMORPG's latest and possibly most ambitious expansion. Going live July 2, Shadowbringers will bring volume and gameplay experiences comparable to a standalone title. This expansion will also bring two new jobs, the gunbreaker and dancer, and two new races, the Frothgar and the Vera. A really interesting take on this expansion is how you need to bring balance by fighting angels, flipping a lot of the common lore and themes on their head.

In between announcing expansions for existing titles and sequels to long beloved J-RPG series, we got looks at some of the new projects coming from Square Enix in the coming years.

From People Can Fly, the studio behind Gears of War: Judgement and Bulletstorm, comes Outriders. Launching next summer, Outriders is a three player couch co-op where you travel across the world of Enoch hunting down eldritch creatures. If it’s one of People Can Fly’s usual titles, you can expect plenty of gore and over the top action from this one. 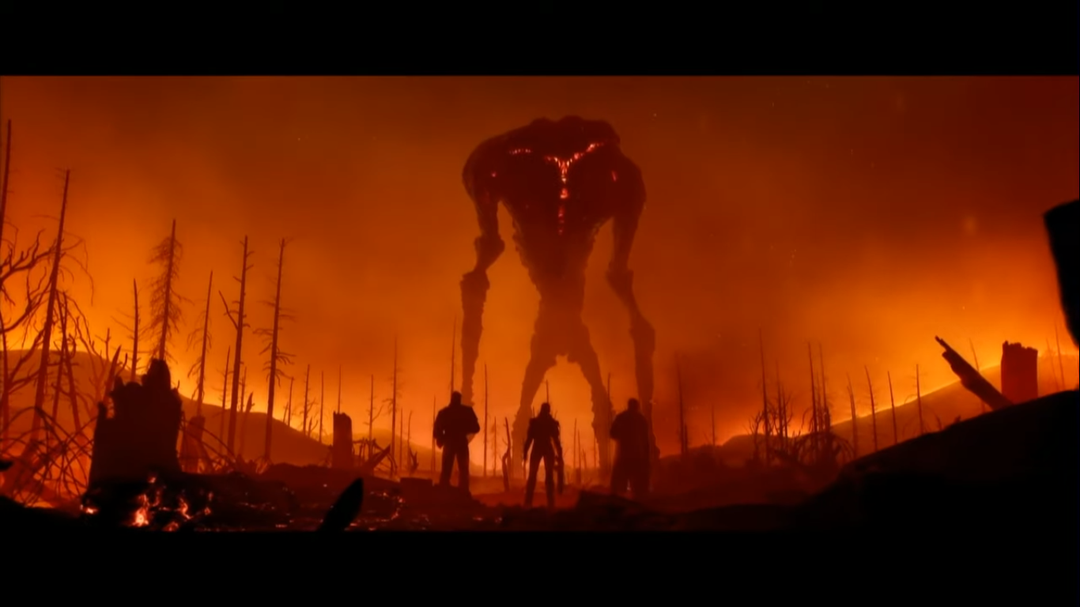 Square Enix closed the show with an unexpected reveal, a partnership with Marvel to create an Avengers game. Simply titled Avengers, it’s currently being developed by two all-star teams; Crystal Dynamics (Tomb Raider) and Eidos Montreal (Deus Ex: Human Revolution, Deus Ex: Mankind Divided). Five years after an experimental power source causes massive destruction in San Francisco, the super-powered team is outlawed and in hiding. However, the world finds itself under threat again, and the Avengers have to come together to save it. It's another co-op title that puts players in the shoes of the Avengers’ titular heroes; from Captain America to The Hulk. More heroes and content will be added to the game as well with no cost, and no microtransactions. Avengers launches May 15, 2020. 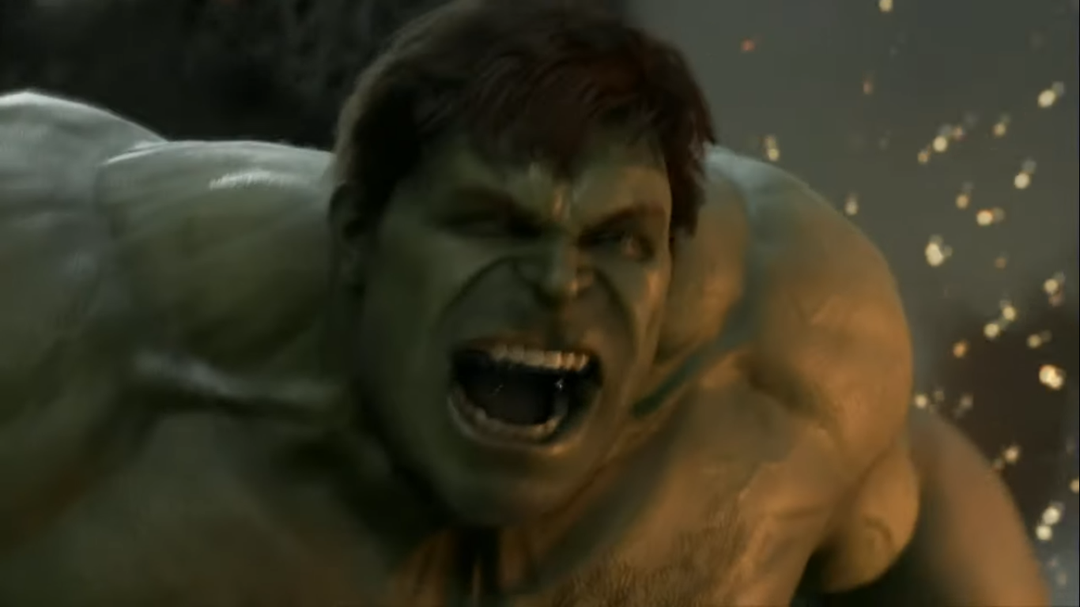 There's been some fan blowback because of how the characters don't match their movie likenesses, but the game itself looks promising.

Square Enix’s conference was hit after hit of RPG goodness. Opening up with their Final Fantasy VII Remake trailer and bounding off of it to Dragon Quest must have had fans practically drooling. Unlike other big publishers, we didn’t hear anything from Square Enix about a subscription or streaming service; perhaps an indicator that some companies aren’t all on board with the idea, or just some are sticking to creating games.

For Square Enix to continue making RPGs while supporting the titles they already have out is nothing short of amazing. I already get the feeling that someone is going to have a lot to say about that Kingdom Hearts III expansion, while there's going to be a lot of news in the future based on how well fans take to the remake of one of the most iconic games in history.