Hitting Hard With Announcements and Promises 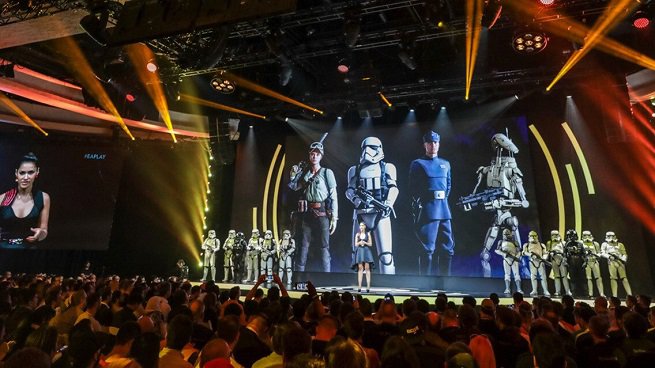 It’s only a day before E3 officially starts, but EA has already made a boatload of announcements at their EA Play event, along with some promises of change from the somewhat infamous company.

The show kicked off with Battlefield V, the World War II shooter followup to Battlefield I, from developer Dice. The conference focused on multiplayer, giving more insight into the newest features of the game. Players will now be able to dive through windows, move stationary gear with vehicles and tanks will be able to drive through buildings as if they were butter. 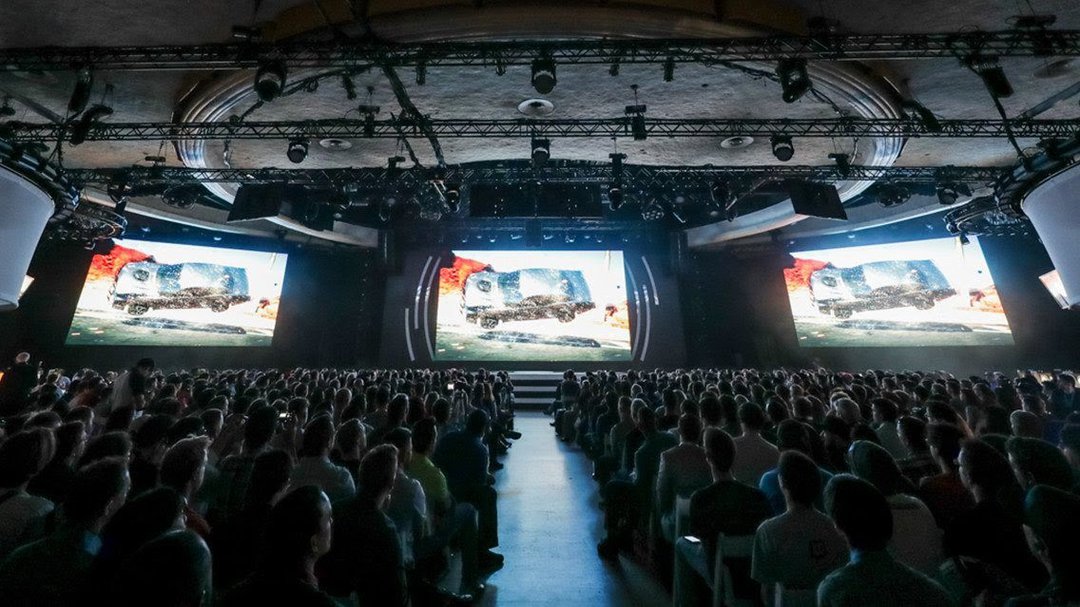 The first conference of E3 gave us a look at what the rest of the show will have to offer.

For the first time ever, Battlefield V will also have a battle royale mode; take that information however you like.

The sequel has already promised to be a change for the Battlefield series, promising that loot boxes will be a thing of the past, and that Battlefield’s now expected premium system is no more, allowing players to play with each other no matter what front they are fighting on.

EA’s next bombshell came in the form of Unravel 2, which features a second playable adorably sewn protagonist. Developed by Coldwood Interactive, the game is available on EA’s online marketplace, Origin, now. It's a puzzle solving platformer that you can play either solo or with a friend, and it couldn't be any more different from the major headline FPS games we were expecting. 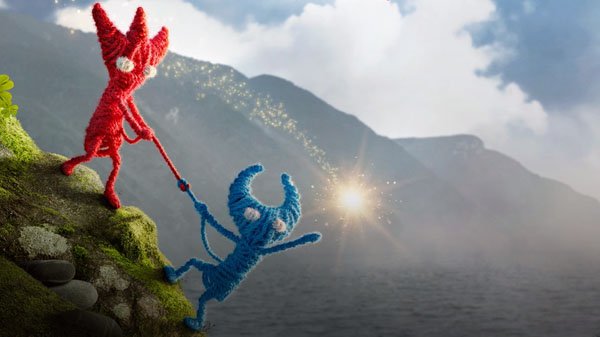 Next was a demonstration of Command & Conquer: Rivals, a mobile only iteration of the classic real time strategy series. The game now centers on controlling three control points, which charge up a meter to fire a nuclear missile at your enemies base, two missiles and it’s game over. Rivals will be coming to both IOS and Android, however Android users can download the pre-alpha version of the game today. 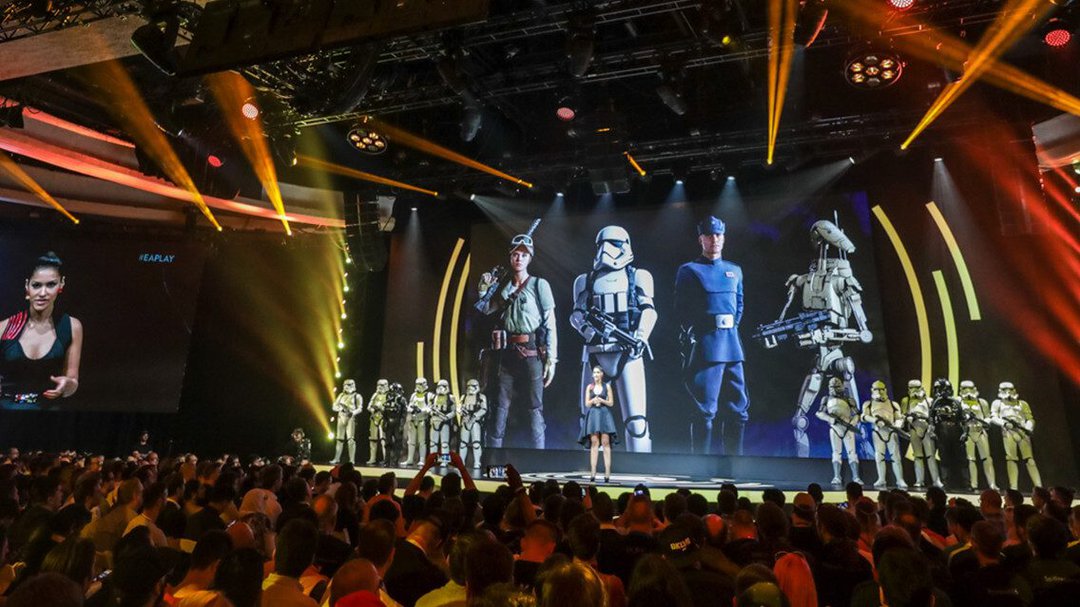 Star Wars Battlefront II made an appearance at the show as well.

Also making a powerful showcase was Anthem, the latest title from developers Bioware, of Mass Effect fame. The game promises to take the fun of having a single player story and combine it with co-op combat, a formula similar to that of Destiny. Set on a planet half-finished by the Gods and filled with chaos, players will face off with friends and strangers alike to survive horrible storms, fight mutated creatures and possibly bring peace to a tumultuous world. Anthem is set to launch Feb 2, 2019.

Perhaps the most notable announcement at the EA Play show came from opposite the stage; in the crowd where host Andrea Rene spoke to Vince Zampella of Respawn Entertainment, who announced that the company was developing a new Star Wars game titled Star Wars Jedi: Fallen Order. According to Zampella, the game is set to take place in between Star Wars Episode III: Revenge of the Sith and Star Wars Episode IV: A New Hope.

Andrew Wilson, the CEO of EA, came on stage before the show closed out, saying that EA is “always trying to learn, and listen and strive to be better.”

This is perhaps a moment to offer open reflection to the public after the company has been embroiled in controversies ranging from unfriendly consumer practices to egregious loot boxes. He stressed the point that EA wants to assure that “no one is given an unfair advantage or disadvantage for how they choose to play". It's a different tone that EA tried to take at this E3, and we will see how that plays out in the months to come.