Could The Burgeoning Developer Fill An Empty Space? 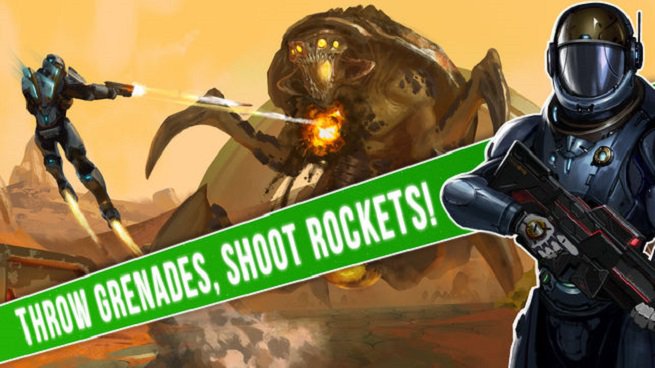 On July 9th, EA announced their purchase of Industrial Toys, a 14-person studio led by Bungie Founder Alex Seropian. According to a press release from EA, the studio will be joining EA’s Worldwide Studios group, which develops games across all platforms.

A New Asset For EA

Industrial Toys is a mobile game company known for their two, and only, releases; Midnight Star and Midnight Star: Renegade.The two are on-the-rails first person shooters where players move down a straightforward path, touching the screen to shoot at alien foes. 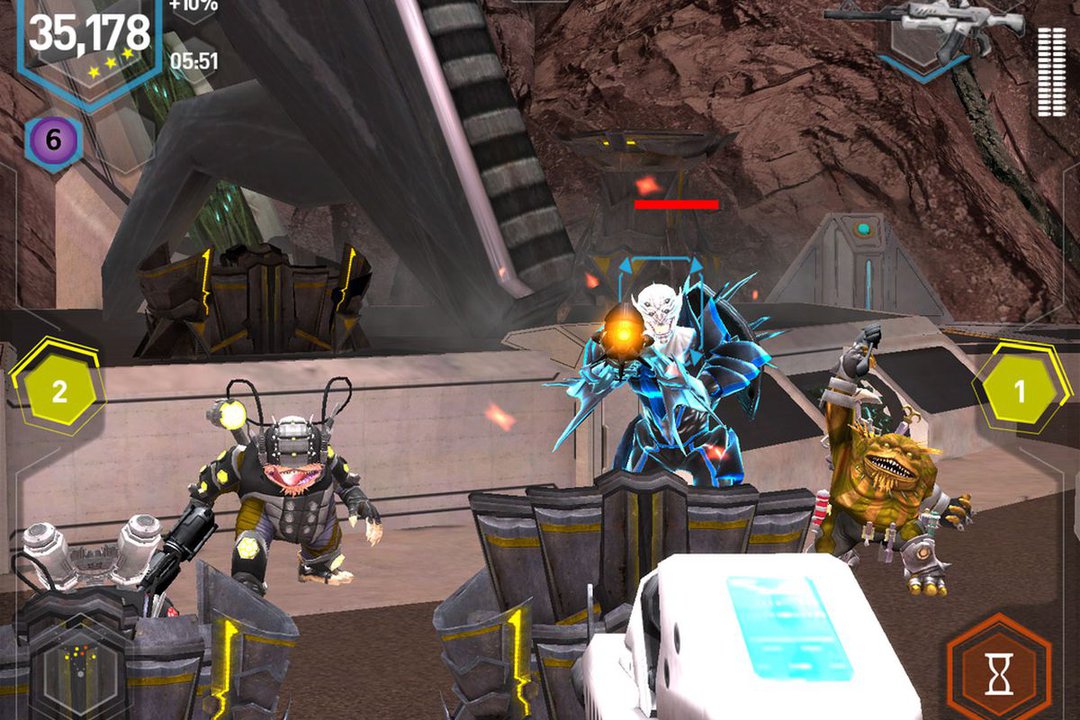 Midnight Star pits players against alien enemies. I wonder where they got that idea from?

However, acquisition of Industrial Toys may just be gravy to EA, as Alex Seropian seems like the big get here. Seriopian is a veteran of the industry, helping found Bungie and eventually going on to become its president. He is also credited with development work on Halo: Combat Evolved. After leaving Bungie, Seriopian went on to found Wideload Games, which he then sold to Disney Interactive Studios. He held a position with Disney until 2012 when he created Industrial Toys. 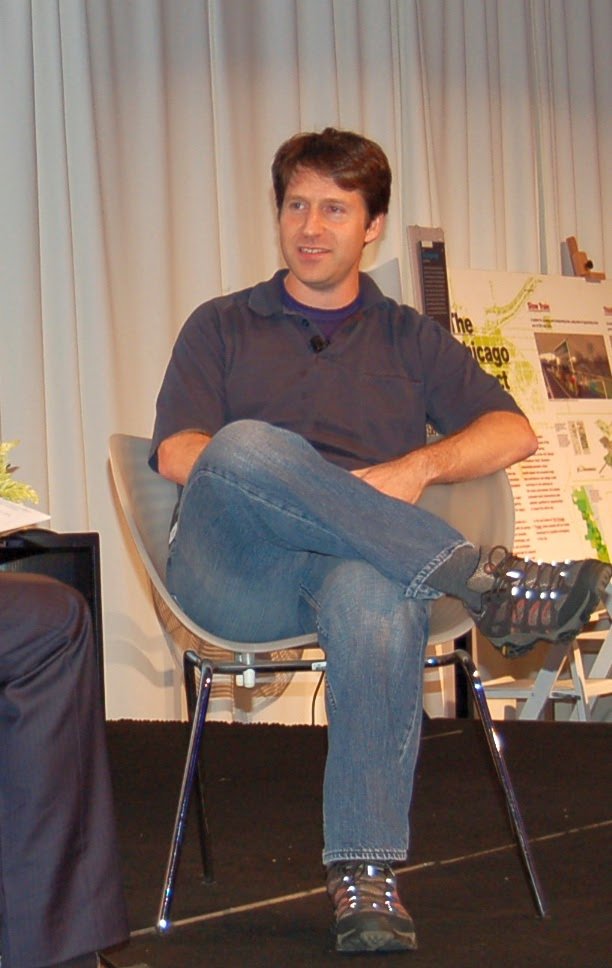 While the details of EA’s acquisition of Industrial Toys are still unclear, it’s evident that the developer will continue working on mobile games. In such a case, they would be filling the gargantuan shoes of Popcap Games, the developer behind the Plants Vs. Zombies series. Popcap hasn’t put out any new content since 2016, meaning Industrial Toys could be an addition to bring more new content to the mobile market.

That is one of the two possible fates awaiting EA’s newly acquired developers. It would be outright ignorant to forget EA’s practice of buying development companies and running their franchises - entire development teams - into the ground. Some past victims of this practice have been Maxis Software, the original developers of The Sims, Pandemic Studios, the creators of the Starwars: Battlefront series and Visceral Games, the developers of the Dead Space serie

I’m staying optimistic though. After this last E3, I believe that EA is changing as a company. Given the chance, Industrial Toys could be part of the team that fills the Popcap shaped hole in all of our hearts, and I can’t wait to see what they’ve got in store for us.