Nintendo Direct:
A Motherload of Games

So Much News, And Still So Many Questions 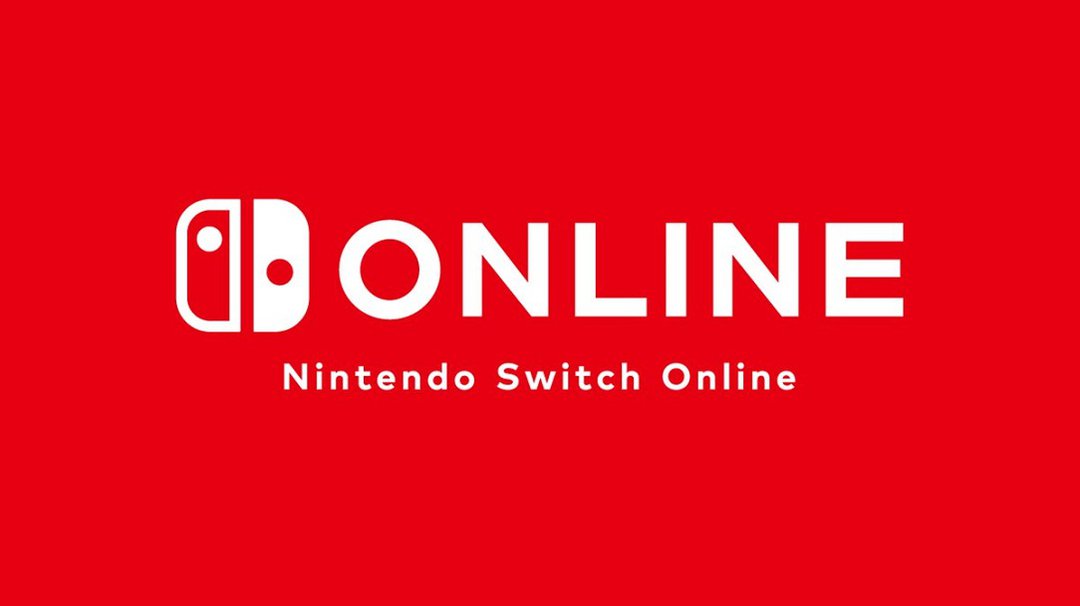 The rumor mill had been running non-stop when it came to September 13th's much anticipated Nintendo Direct, and it turns out some of what you heard was true. This half hour long direct was dedicated completely to showing off the huge additions being made to the 3DS and Switch libraries in the next year, along with details on the Switch’s paid online service and announcements of much anticipated titles. Let’s get right into it.

In a first for the company, the Switch is going to have a paid online service starting Sep. 18, however details on what the service is going to provide have been vague so far. Now that the entirety of its scope has been revealed, it’s safe to say that more is provided than expected.

First thing’s first, yes you’re going to need the Switch’s online service to play any game online. Sorry folks, them’s the facts. However, you’ll also be getting full access to a suite of classic NES games for not a penny more than you’re already spending. This library will also be constantly updating with additional titles, so you’ll never run out of retro games to reminisce about. 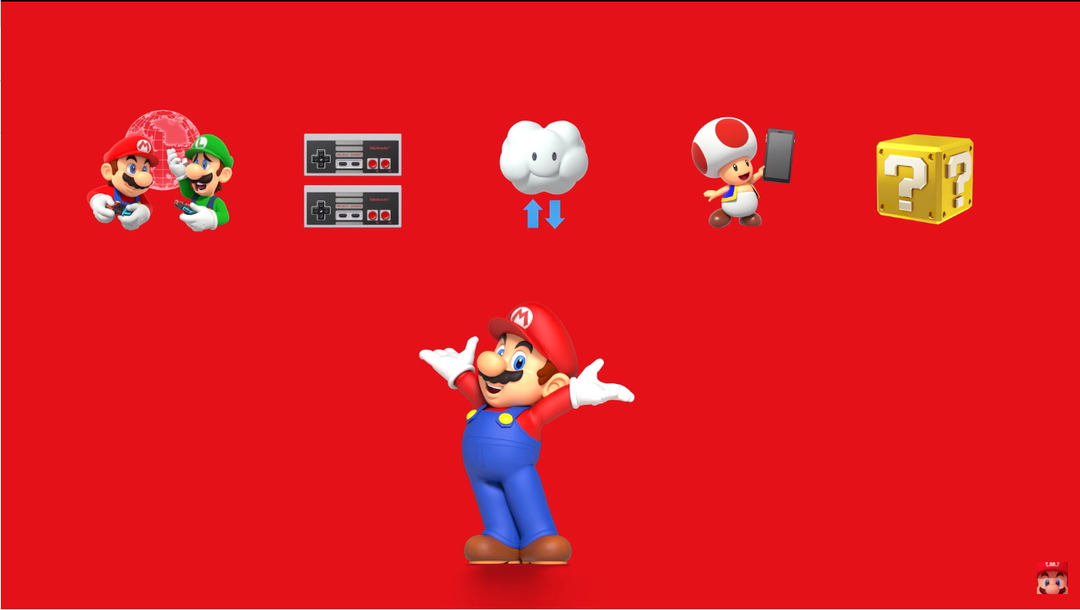 Of course, some features are still a secret. At least we have SOME information.

Additionally, subscribers will be able to have their save data put into a cloud for backup and access to a smartphone app that allows players to voice chat. Which is only weird if you think about people using an app on their phone to talk to each other. Luckily, the entire package isn’t that much, with a year only costing $19.99.

Announcements For The Whole Family

A majority of this direct’s time was focused straight on the new content being brought to Nintendo’s two consoles, and so will this article. In fact, the first thing announced in the stream was Luigi’s Mansion 3, a new entry into the series coming in 2019. Then came a stream of announcements for the 3DS. 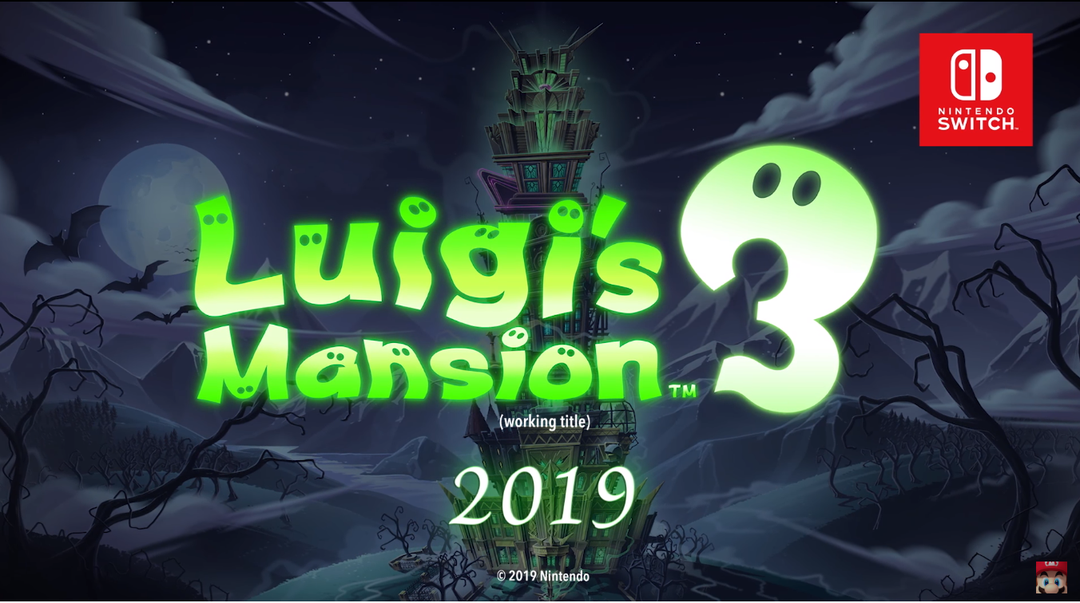 It's about time we got another Luigi game!

Owners of the mobile console are getting titles with Nintendo’s flagship characters pretty soon, with Kirby’s Extra Epic Yarn in 2019 and Mario and Luigi: Bowser’s Inside Story + Bowser Jr’s Journey Jan 11 of the same year. Soon however, players will also have a remake of Luigi’s Mansion on Oct 12, along with an update adding new content to Yo Kai Watch: Blasters Sep 27.

For owners of the Switch, there’s much more to look forward to, even if you’re not interested in buying any new titles. Content updates are coming out for Splatoon 2 on and Mario Tennis Aces, so if you have either of those be sure to keep an eye out for updates. For players looking to buy a new title, hold onto your seat. Here’s everything that was announced for the Switch.

There's just too many announcements to write long hand about, so here's some bullet points of what we can expect in the near future. 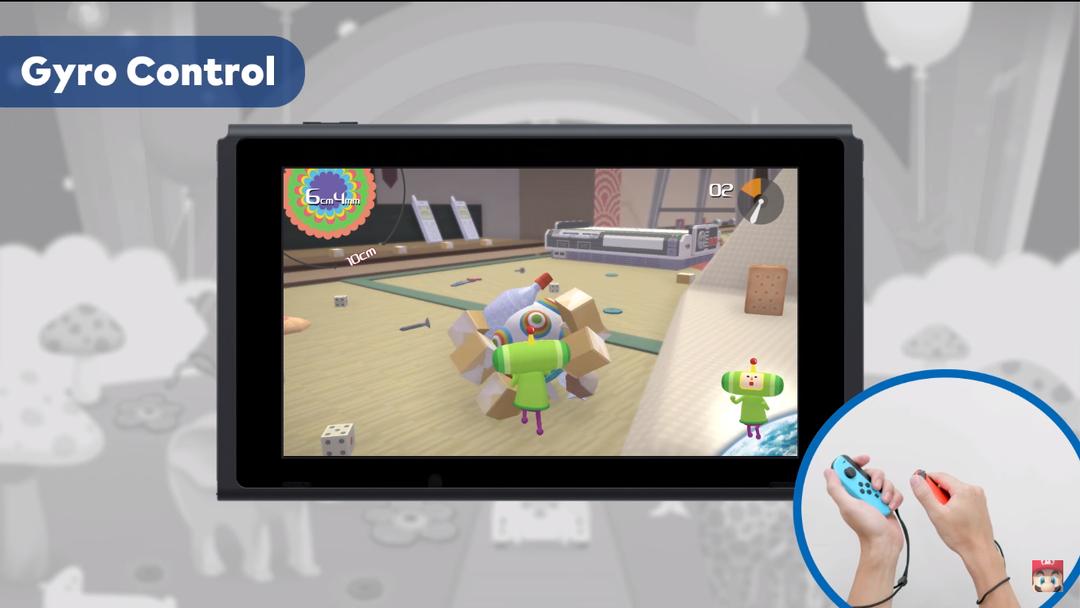 A Katamari remaster was not expected, but definitely welcomed. 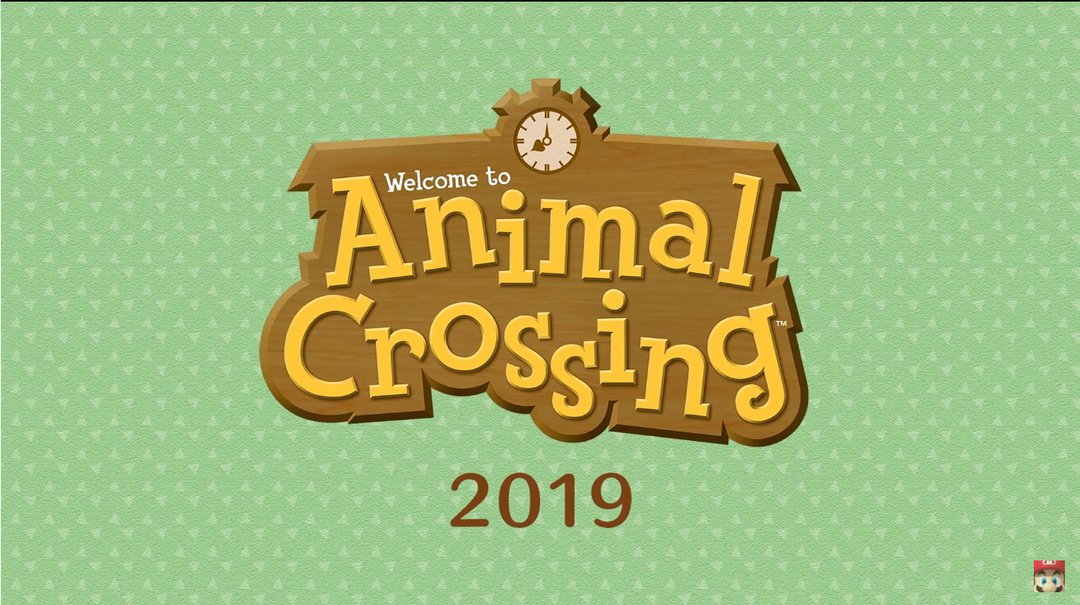 An Animal Crossing game for the Switch has been long overdue.

Whew, now that is a TON of titles. Of course there are some that are still missing like Metroid Prime 4, but there’s certainly nothing to complain about from this direct. Has anything piqued your interest? Let us know in the comments! You know we’re going to be picking up some of these titles (I’m absolutely getting the new Animal Crossing game), so be sure to keep an eye out for our reviews as some of these games get closer to release date.