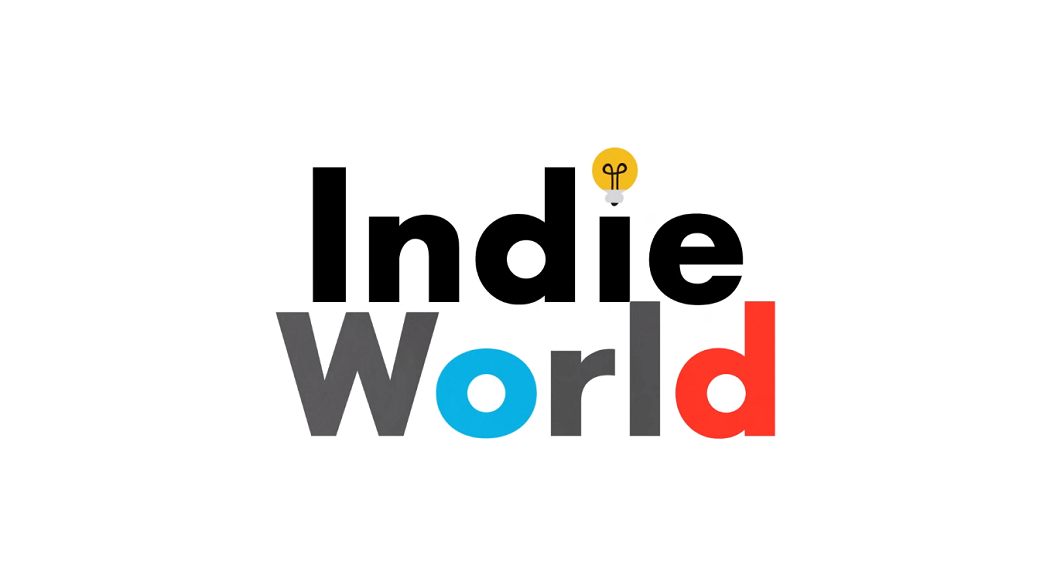 Part of Nintendo’s plan for the Switch has always been to open the console up to third party developers and publishers. Now with a demonstrable track record of letting new content on their hit console, the gaming giant is going even bigger, with an injection of new indie life. Shown off during their first ever indie showcase, the company is bringing all kinds of titles from the smaller studios we know and love. There’s plenty to talk about, so let’s get right into it.

Let’s start off with the names everyone’s going to know and rightfully freak out about - starting with my favorite - SUPERHOT. The action-movie-maker from 2016 is heading to the Switch today, which means there’s no excuse for you to not already be downloading it. Also joining the Switch’s roster today is the hyper gory top-down shooter Hotline Miami. Both games in the series will be available in one download, titled the Hotline Miami Collection. These might be older titles, but anything porting to the Switch still feels like a cause for celebration even after two years of being a console. 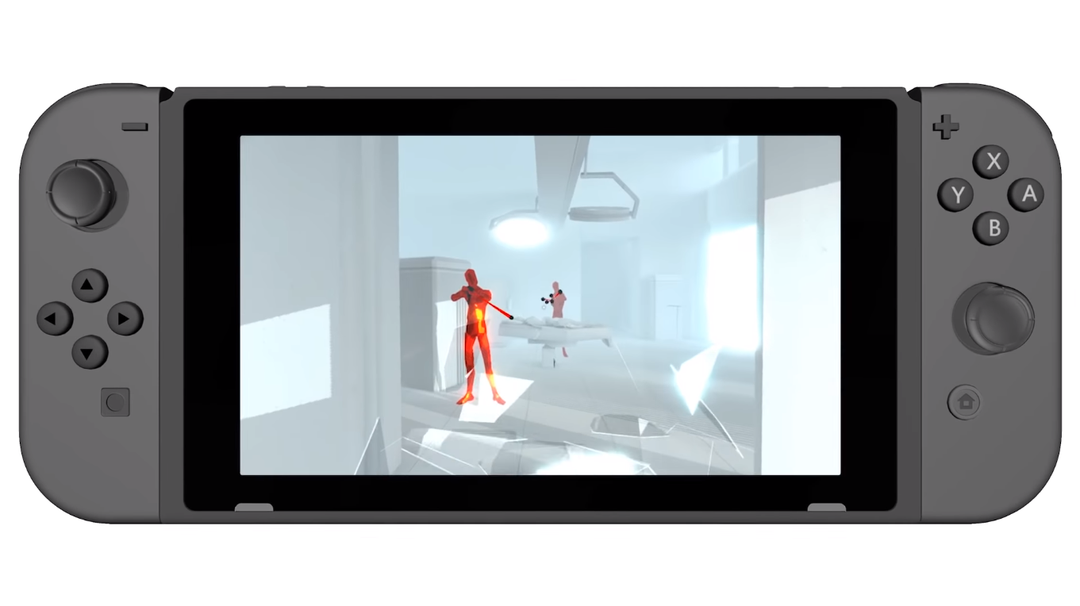 SUPERHOT is stylish, fun and replayable - a perfect fit for the Switch.

There are plenty of other big names coming to the Switch later this year or in 2020. Risk of Rain 2, the roguelike shooter smash is coming straight from PC to launch on Switch sometime this summer, which means (as long as my calendar isn’t lying to me) soon. Chucklefish, the group behind Starbound, is also publishing a new title heading straight for Switch called Eastward. Developed by Pixpil Games, Eastward has players travelling through a colorful post-apocalyptic world. This pixelated journey through the remnants of our world launches in 2020.

Skater XL from Easy Day Studios also made an appearance at the showcase, and will bring its flips, kicks and grinds to the Switch sometime next year. For all the Skate fans out there, this is the game to fill the hole in your heart EA has left by ignoring that beloved series. While it’s still in early access, you can keep track of the ongoing development of Skater XL on its Steam page.

Skater XL has some big shoes to fill, but going mobile is a good first step!

Finally, and maybe most unexpectedly, Ori and the Blind Forest: Definitive Edition is coming to the Switch Sep. 27. The hand-drawn indie hit has received critical acclaim since its release in 2015, and has a sequel releasing soon titled Ori and the Will of the Wisps. The most surprising part of this announcement? The Ori series is being released under Microsoft Game Studios, not an indie publisher. With more Microsoft titles making their way to the Switch, it seems like Nintendo might be building the bridge between consoles and corporations.

A Flood of Indies All Year Long

Although it was only a half hour long, Nintendo brought over 20 games to display at their showcase. Some brand new, some only making their way to the Switch now. Point is, there’s too many to go through each one. Here’s a full list of the titles announced during the indie showcase, along with their given release dates. 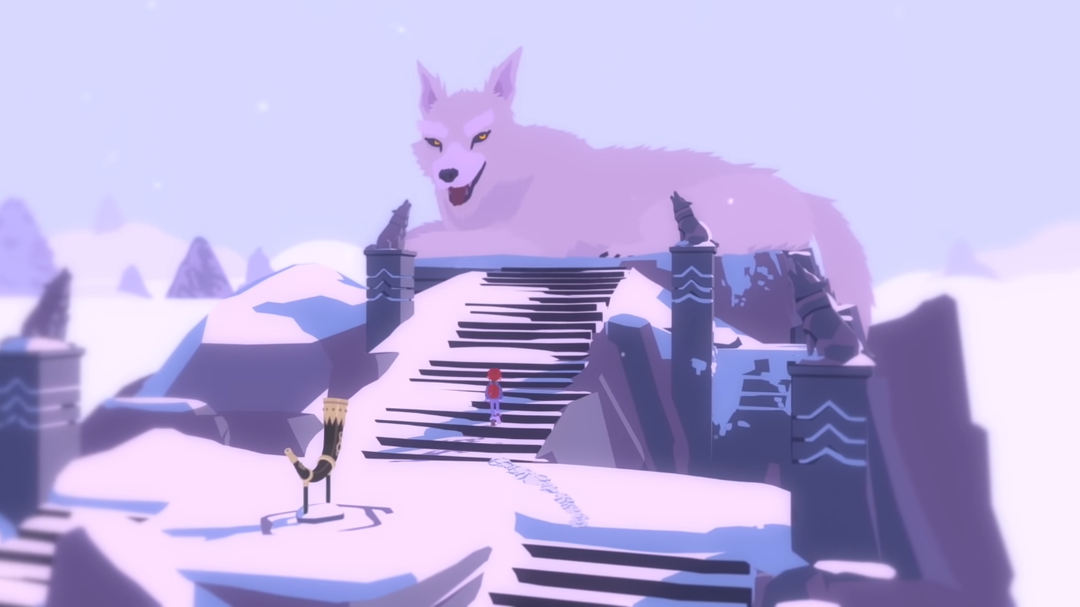 Befriend monsters like this very good giant boy in Roki. 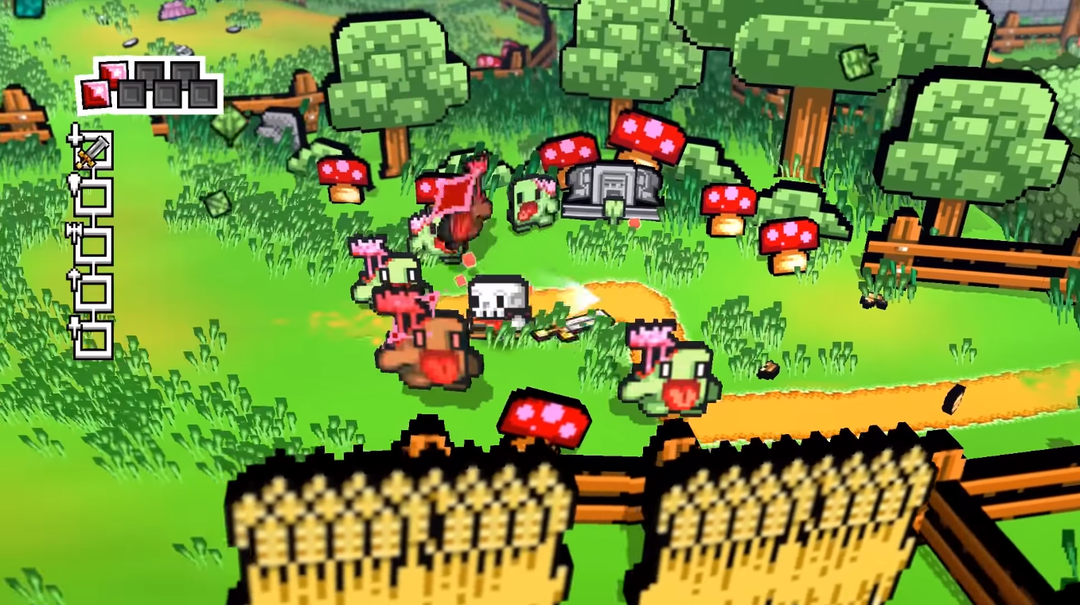 We saw Skellboy at Play NYC this year; it had quite a crowd! 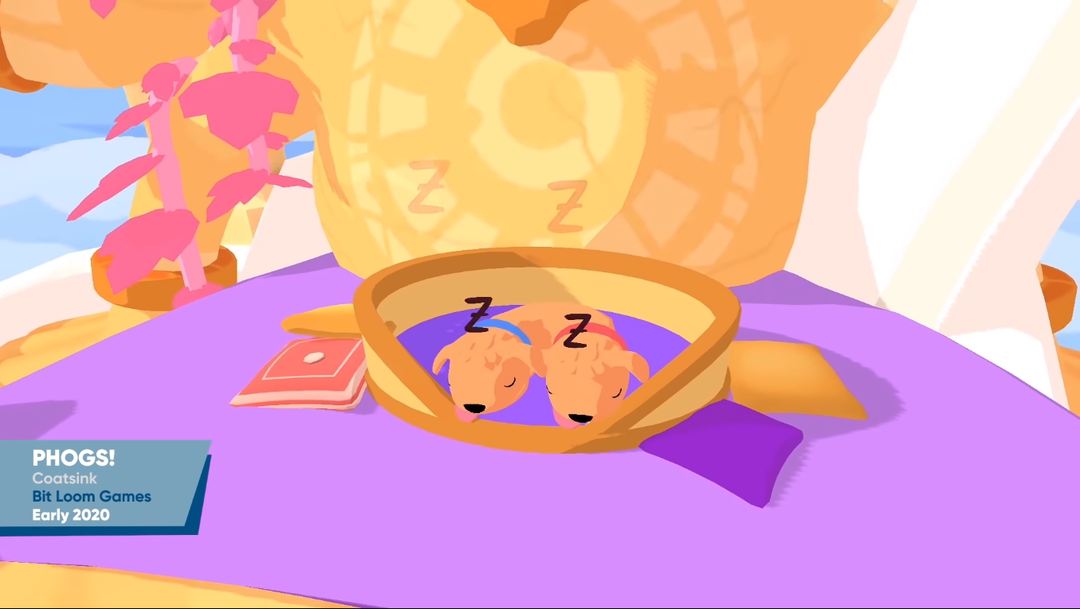 As this article goes up near the start of September, its starting to feel almost impossible to keep up with the constant stream of content. So many indie games are now coming out constantly, more accessible than ever. Its almost worse that so many ported games are coming out too: I was able to resist them the first time, but can I the second time around when I can load them up anywhere I go? Whether its bringing back classics like Torchlight II or breaking new ground with Creature In The Well, its hard to say no to this line up.

Nintendo found itself a winning model, and it looks like its going to end the year strong because of it.