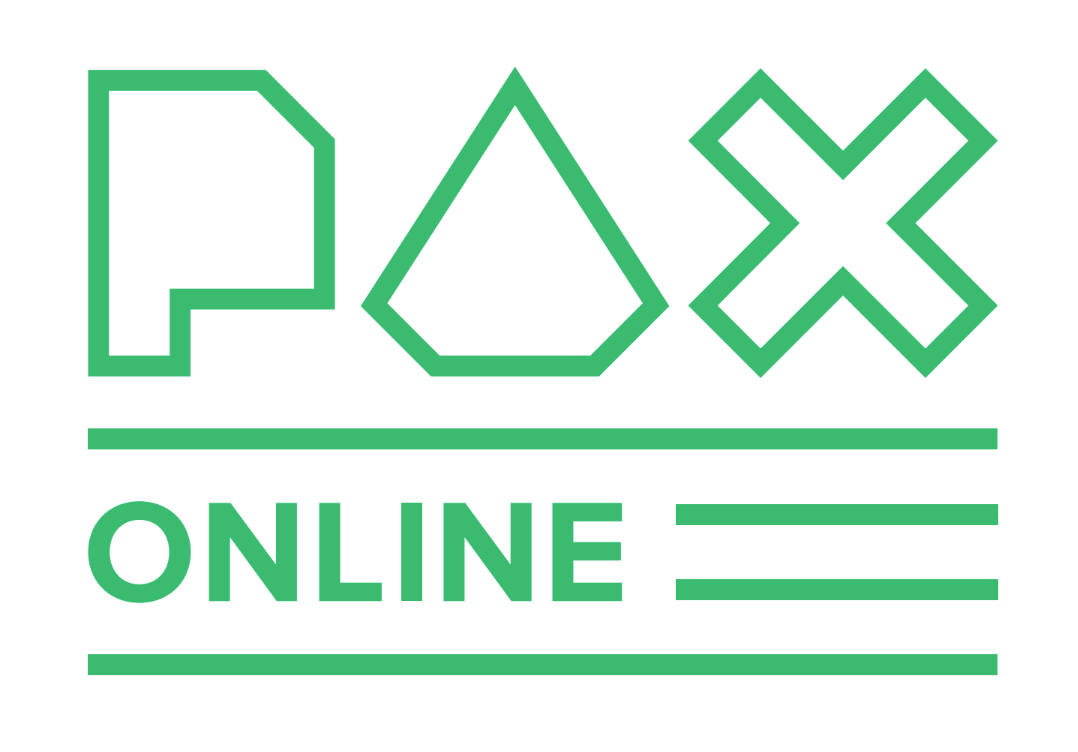 In perhaps the biggest understatement I have ever made, it is safe to say that 2020 has taken the wind out of everyone’s sails. With the outside world suddenly terrifying thanks to COVID, conventions since April were cancelled wholesale as entire nations shut down in the attempts to deal with a pandemic. I feel very fortunate that I was able to get to PAX East and enjoy a big party… even as the plague was right next door.

Since the shutdown began, many of the gaming conventions that have typically happened during the summer were forced to shutter their doors. Some did make an effort to move things online, using digital tools like discord and twitch to try and continue big announcements and developer interviews. However, its hard to capture the energy of a live convention. How do you get the feeling of crowds of fans lining up to try out their favorite games, of vendors showing off their best demos, of seeing other people’s costumes and cosplay? 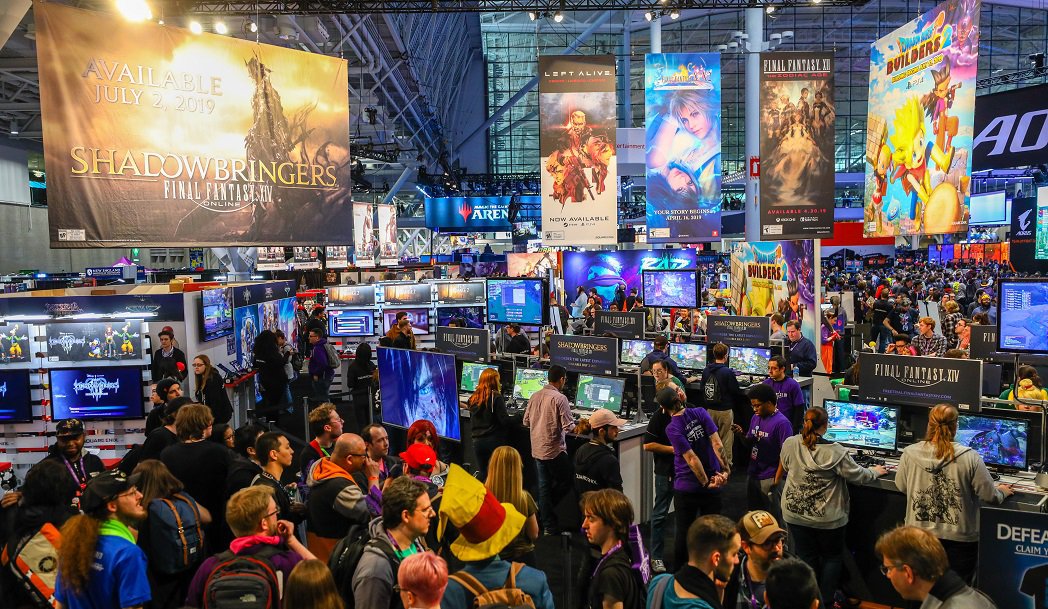 Let's be honest - its hard to recreate the atmosphere of an in-person event.

A Quick Guide To A Nine Day Event

PAX Online, or more specifically now PAX Online x EGX Digital after combining with the European convention giant, is planning on gaining that lightning in a bottle feeling of a real convention by absolutely smothering its ‘guests’ with content. With a whopping 11 streaming channels set up, there is an insane amount of content being prepared. Big journalist names such as Rock Paper Shotgun and Dicebreaker are promoted as presenters, with events such as interviews with Sid Meier of Civilization fame all throughout the schedule. 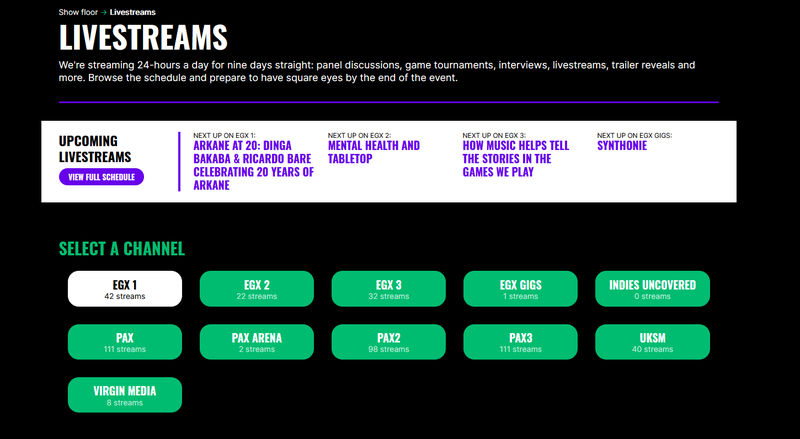 There are nine days of these events going on, and with this convention taking the place of PAX West, PAX Australia, and EGX, there is practically a panel going on no matter what time you check in.

A Digital Expo Hall Floor – Demos For Everyone

Panels and announcements are great and all, but the thing that really gets me excited about conventions is the show floor. Call me basic, but just having the ability to wander the halls and see things I normally wouldn’t get a chance to in my hometown just brings with it a ton of excitement. 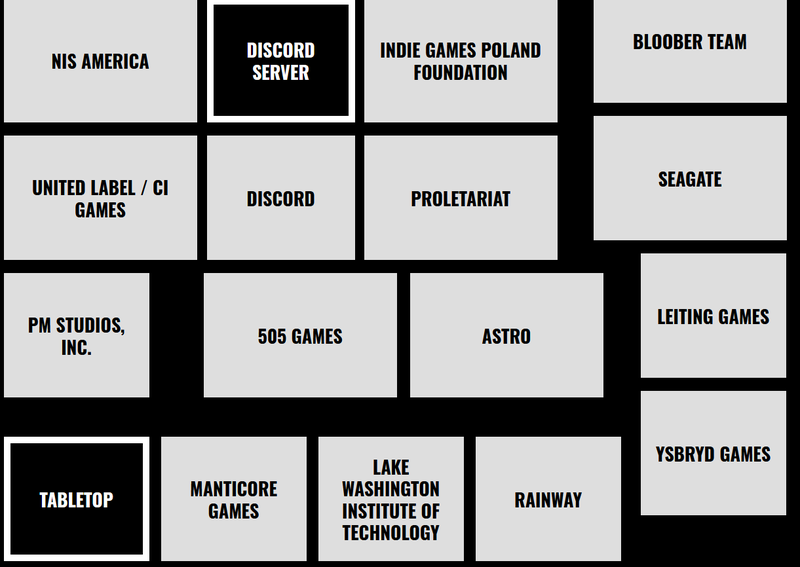 PAX x EGX is going to try and recreate that feeling through a bit of technical magic. Emulating the floor plan you would normally get at a PAX event, you can peruse the show floor on their website. Scrolling through the individual names will give you pop ups about what they are showcasing; clicking into these ‘booths’ will give you access to information about their game.

We’ve been promised a ton of free game demos in the lead up to this convention, and we are very excited to see there’s a dedicated ‘indie zone’ to follow in the tradition of the indie megabooth that we love so much.

A Hopeful Silver Lining In 2020

There’s a lot more going on than what we’ve talked about: the PAX merch store is still going strong even online, with an attempt to make sure the Pinny Arcade collecting that happens at each of their conventions continues. 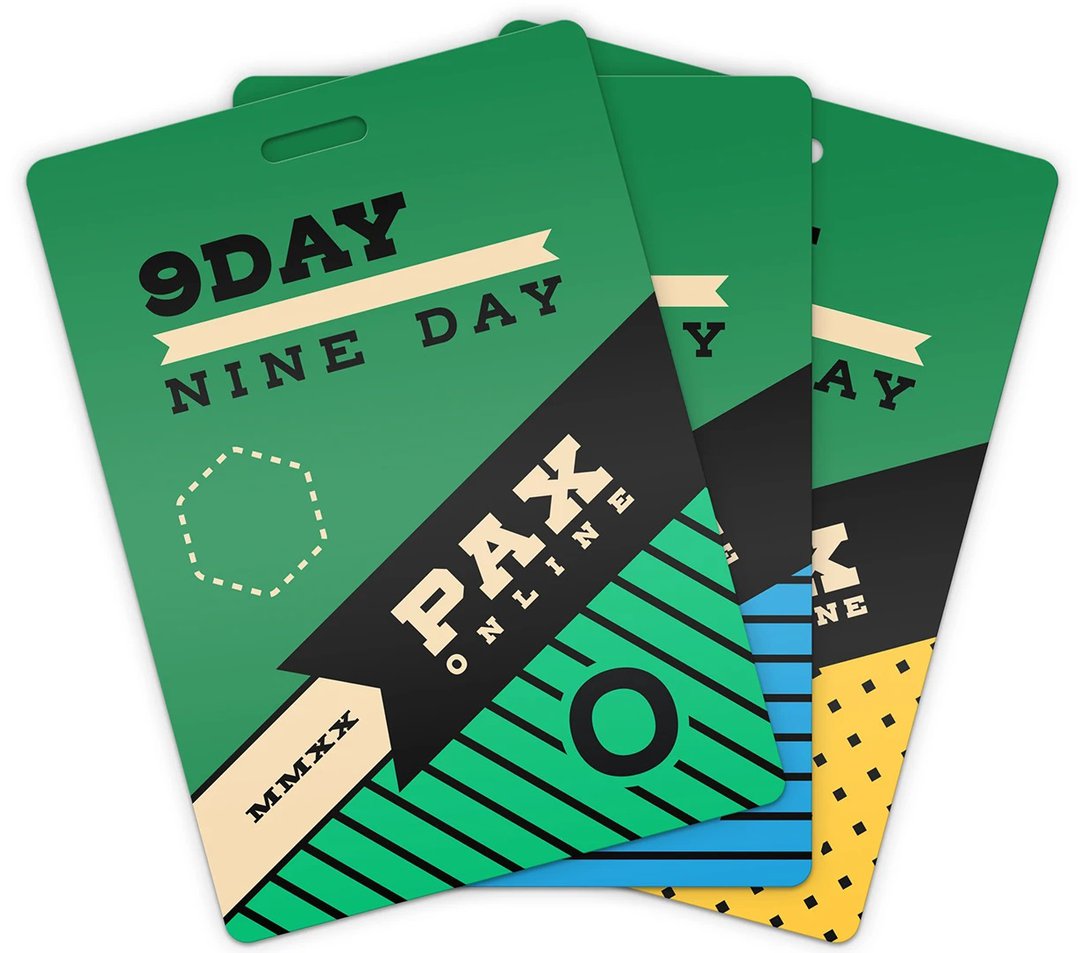 Its the collector in me, but I have these in my online cart just to prove I got to another convention this year.

Perhaps the biggest sign for me that this event is off to a good start? The discord channel. Its been set up as best it can, with individual rooms for panels, looking for group sections to play online games together… there’s even a queue-line emulator that’s been going all morning with beach ball emotes!

With only an hour to go to the convention beginning, only time will tell how successful PAX Online will end up being. For me? I’m hopeful; I woke up this morning with just a little bit of that convention-day excitement. If this event if it goes well, there’s a huge silver lining: a free event that everyone can access. For a little while, even in the middle of a pandemic, we can feel like a connected community again.

Expect lots of updates as news, demos, and tournaments happen over the next week. Until then - make sure you join in the PAX Online server, look up some new games to try, and maybe make some new online friends. What do you have to lose - after all, it is a free convention.