The Problem With Middlemen 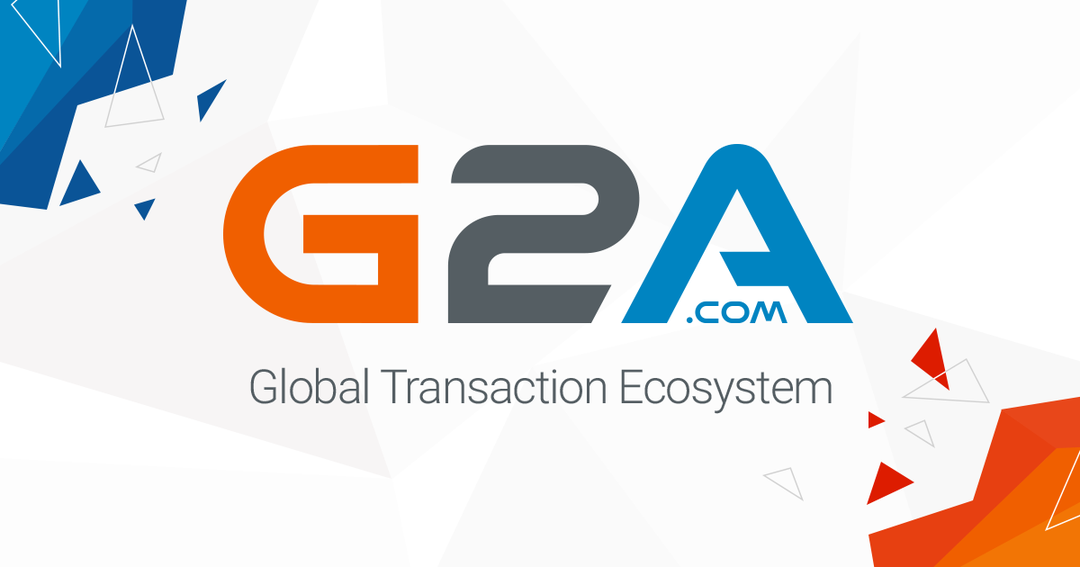 A Change.org petition to remove indie titles from G2A, a massive game marketplace, has over 5000 signatures, signaling what the petition’s creator, Mike Rose of No More Robots, called a “distaste for G2A’s complete lack of moral compass.”

It all started late last month, when Rose posted on Twitter that G2A had taken out sponsored ads on Google that let them appear first, above other game retailers and official developer or publisher sites, when looking up games. He also found that these ads could not be turned off. The issue with his, Rose said in his post, was that titles sold on G2A resulted in no profit for developers, which can especially hurt indie studios.

This lead Rose, along with other indie developers, to tell potential G2A customers to instead pirate their games. They raised issues such as questionable sellers, a lack of thorough vetting and card chargebacks, with the site, which responded by saying it would pay devs tenfold what they were charged. G2A also pointed out that only eight percent of the games sold on their site were indie titles. 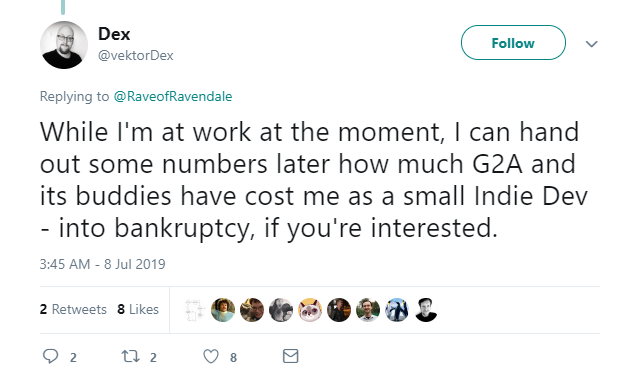 Multiple developers have used this episode to voice complaints about G2A

That didn’t stop Rose from creating the Change.org campaign later that same day. “G2A says that only 8% of their sales come from indie titles, yet smaller devs make up a majority of the industry,” he said. “So I’m calling for G2A to ban the sale of indie titles on their platform.”

Roses’ petition quickly picked up steam, generating 2000 signatures in only 12 hours. A few days later, emails from a G2A representative were leaked by a Writer for indiegamesplus.com, Thomas Faust, that asked if an article written by G2A could be published on his site “without being marked as sponsored or marked as associated with G2A.” The company quickly tweeted out that those emails were sent by an employee without authorization.

An exerpt of the E-mail sent to Faust

In the days before and following this email scandal, the petition only gained more attention and traction. Jim Sterling, a former Escapist writer turned part gaming talking head/part wrestling star, released his own scathing video on the subject to his 800,000 subscribers. Rose himself spoke with the BBC at length in an article on the matter.

However, G2A is claiming that any losses that developers have are the fault of indie studios, saying instead that “fake influencers” were a real issue. “If the developer doesn’t check them thoroughly, the keys sometimes end up in the scammers’ hands,” it said. In regards to the issue of dubiously obtained keys being sold on their site, G2A replied that a mere one percent of the games sold on its site were questionable and that they have a suite of deterrents to keep would-be criminals from selling on their site.

This story is ongoing and this article will be updated as it develops.