A Second Year For The Bold Experiment 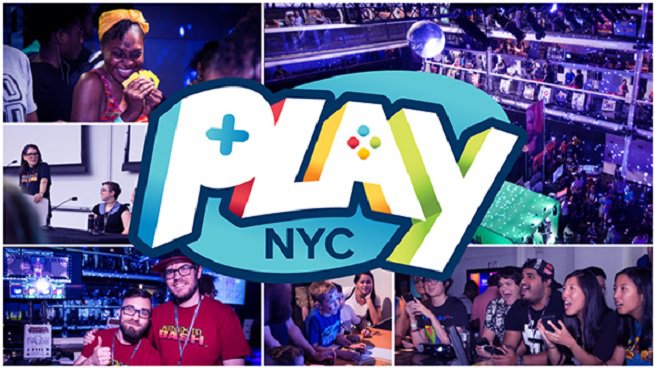 Hey everyone! Otto here, the recently-released-from-intern-servitude news writer, making a more formal announcement that your friends at Sprites & Dice are heading to Play NYC for the second year in a row!

If you’re unfamiliar, Play NYC is New York’s premiere gaming convention. This will be its second year running, and while Eric, Adam, and Wyatt were able to go to the last one, this will be my first. Starting Aug 11, it transforms the Hammerstein Ballroom in New York City into a 4-floor venue, stuffed with local developers presenting their latest or upcoming games. We will be there all day, covering games, taking pictures, and in geeking out in general. 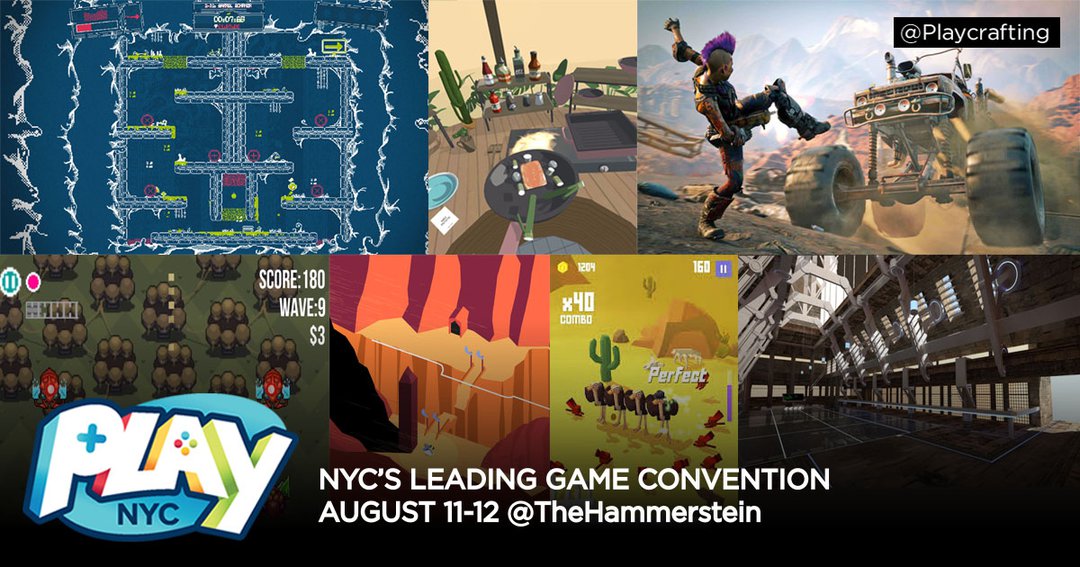 Naturally, no two gamers are the same, and that goes for all of us here. We are all geared up for something different being presented, so you can expect your feed to be flooded with our choice topics for the next few weeks. Here’s what we’re looking forward to.

E3 All Over Again

Personally, I’m flipping out over Avalanche Studios being at the con. They had a powerful showing this past E3, presenting both RAGE 2 and Just Cause 4 at multiple conferences. While I’m not very versed in the angrier title of the two, I’m a huge fan of the Just Cause series. And I mean, in the premiere trailer for 4 Rico drives a car into a tornado. How can anyone not love that?

While a lot of games are going to be small and works in progress, there are a few local big names that will make their voices heard.

Our Editor Adam is looking into Lamplight City, a point-and-click detective adventure set in a steampunk inspired victorian era. For fans of the genre, the game has already generated quite a bit of buzz, and Adam’s going to add to it. There are over 100 exhibitors with 140+ games being shown off at this event, so we are excited to play everything from VR games, to tabletop adventures, to classic throwbacks like Lamplight City. 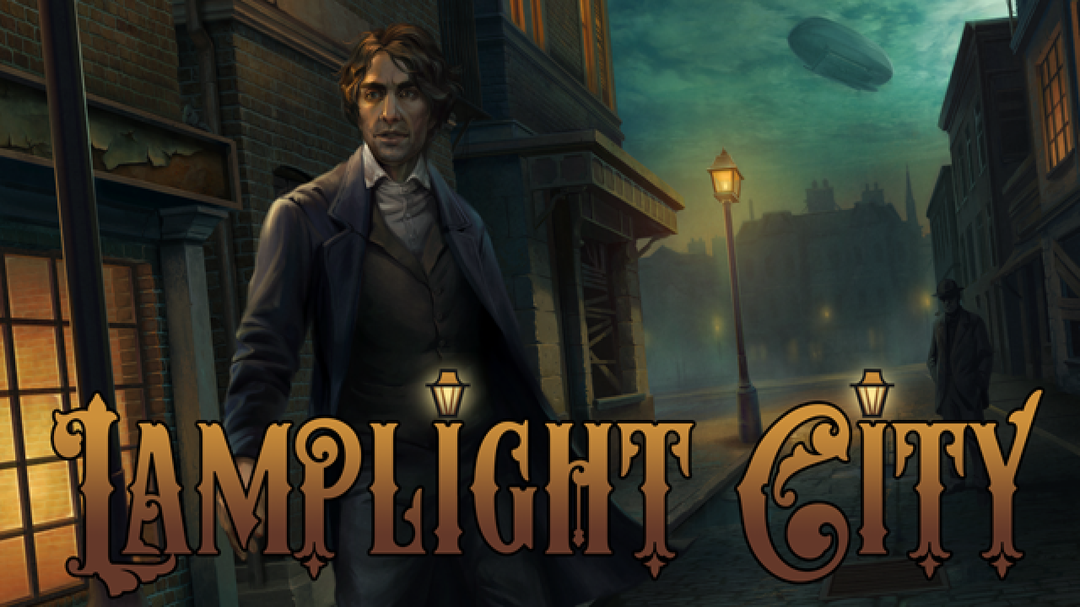 Eric recently ventured to Bronycon and came back with ruminations on the fandom and gaming. With sparkles and rainbows on the brain, Unicornelia caught his… curiosity, at the very least. It’s a life simulator, except the life you’re simulating is a unicorn’s, and the controller is a horn that you wear on your head. He’s also hyped for From Rust, a cooperative digital collectible card game. The owner Razbury Studios, Dean Razavi, described the game as a cooperative version of Hearthstone, something plenty of CCG fans can get behind.

The Wide World Of Gaming

Wyatt had a few things to say about this convention, so I'll let him use his own words:

Play NYC is exciting and interesting for a lot of reasons - partially because it's a new convention tradition, and they are still figuring out their identity. There's a lot of brand new game creators that are showing off their first viable builds, and the rawness of this content feels wildly different from the polish you find in places like PAX East. That's a good thing: it shows that anyone can learn to create games, and that there are spaces where these creators get a shot to show off their talent. 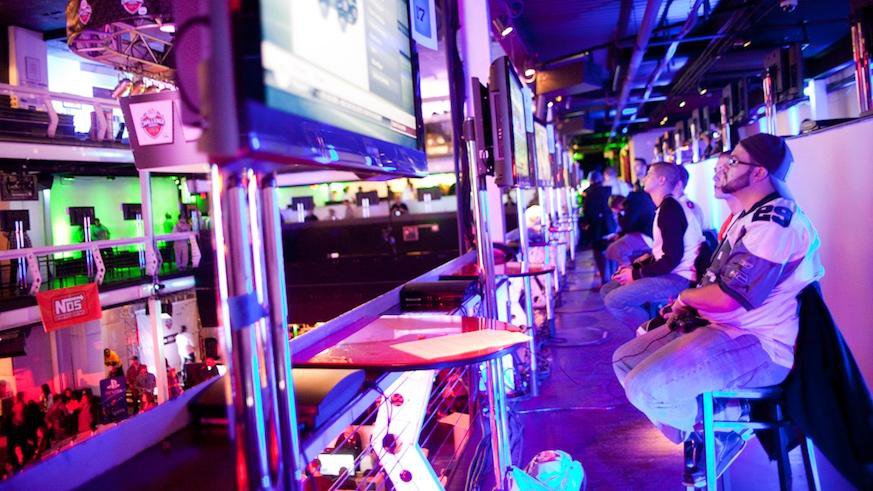 Last year, the convention was stuffed with indie developer booths everywhere they could manage.

If there is one specific thing I am excited for, it would be the Graffiti Games installations that will be all around the ballroom. Graffiti games was there last year, putting together games that were half art installation, half playable experience. I played a game called Salmon Run, where two people had to hold a log filled with gyroscopes to keep the playing field level. I'm always a fan when there are unique experiences to be had, and Play NYC has what I'm looking for.

A Chance At That Convention Life

The East Coast isn't home to a lot of big name gaming conventions, so it's cool that we have one just an hour or so away. If you live close to NYC and can find a train, bus, or car to get into Manhattan, this is an opportunity you will want to look into. You'll be supporting local developers, local talent, the Playcrafting program...and of course, you'll be doing all of this while having a good time.

Tickets are still available - maybe we will see you there!