Something For Everyone (Except Waluigi) 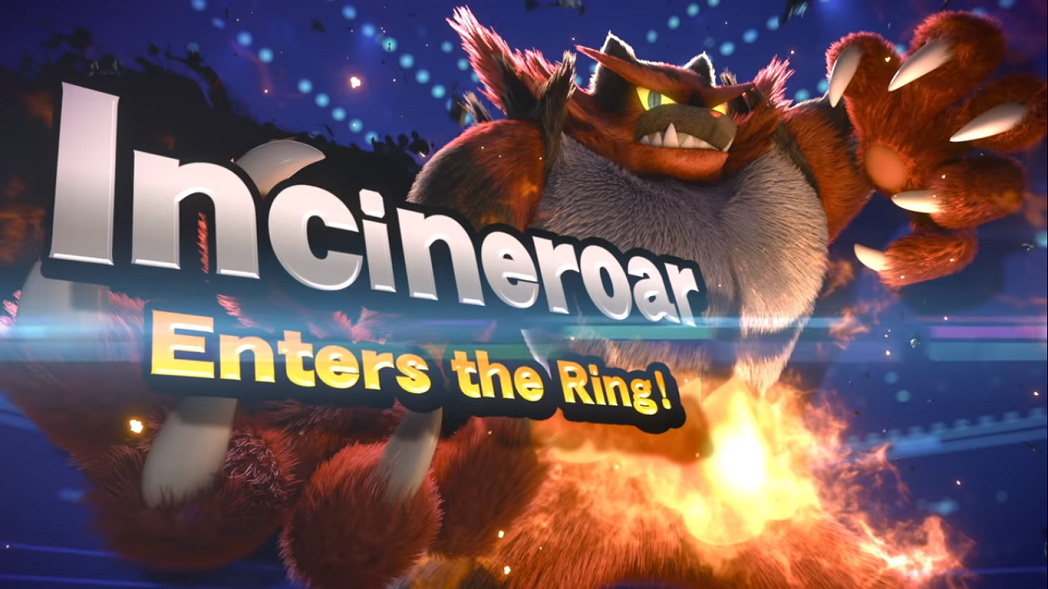 There’s only a little over a month left until the release of Super Smash Bros: Ultimate, and today’s most recent Nintendo Direct revealed the last secrets of the game, letting the hype train loose for this last stretch. Don't have forty minutes to watch the whole thing? Then strap in, and lets break down the biggest reveals for Nintendo’s next flagship title.

Hosted by Smash creator Masahiro Sakurai, the first point of the Direct was to shed light on the last of the characters on the roster.

Shown off schooling Little Mac in a boxing match was the first new fighter to get a spot on the roster, Ken from the street fighter series. Based off of his design from Super Street Fighter II, Ken is an echo fighter of Ryu with some small changes. Other than just being a bit faster than his brawling counterpart, players can input commands from Ken’s classic move set to perform different kicks. 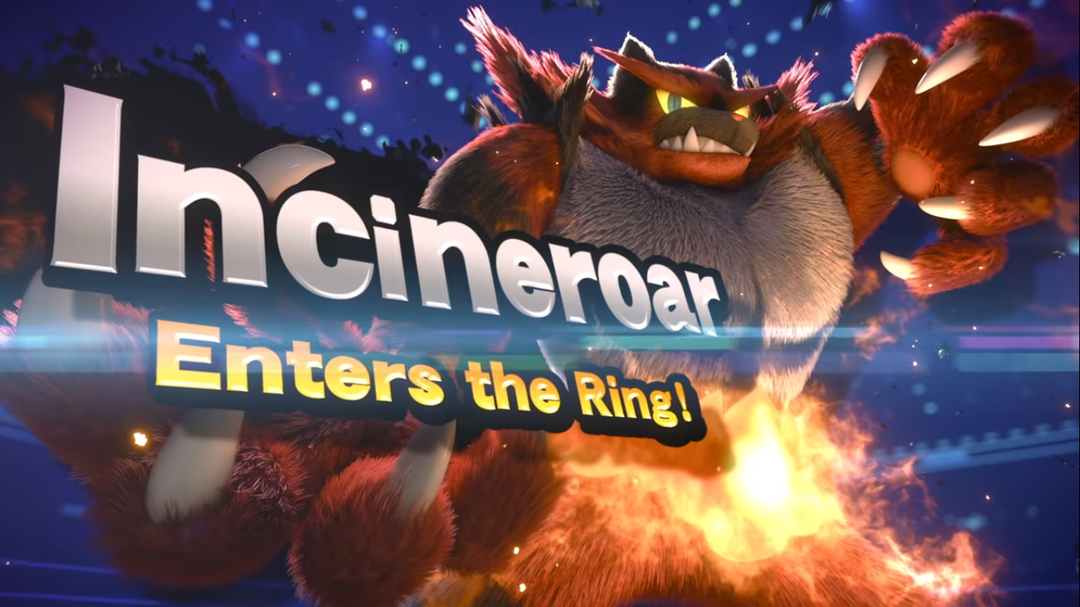 Incineroar brings wrestling action to Smash for the first time!

Ken’s time in the ring didn’t last that long, with another new challenger knocking him straight out in a firey blaze, Incineroar. The final evolved form of Litten, one of the generation VII starters, this big cat is the closest thing the Smash series has to a grappling character. His moveset is based off of pro-wrestling moves, complete with a throw that bounces foes off the ropes of a ring to set them up for a burning lariat.

This direct’s last character reveal came as a surprise at the end, and has left fans divided. Out of nowhere comes the Piranha Plant, a longtime stage hazard given life. He’s still in development, so there isn’t much known about how this fighter plays or his moveset, but from the small snippets given during the reveal, this big mouthed plant can attack by spitting out spiked balls or poison, whacking enemies with its planter (either a pot or a green pipe) or stretch out of its container to attack foes. The bad news is, this longtime Mario Bros. enemy won’t be available from the game’s launch, and even then won’t be available to all players. The Piranha Plant is a pre-order bonus coming in 2019 for players that preorder the game this month, so if you want to take a chomp out of your friends, keep that in mind.

Those were the only characters revealed during this direct, but more are sure to come with the announcement of downloadable content coming after the game’s release that includes a new character, stage and several music tracks. These fighter packs will be available for $5.99, while the fighter pass which nets you all upcoming DLC will be $25.99. 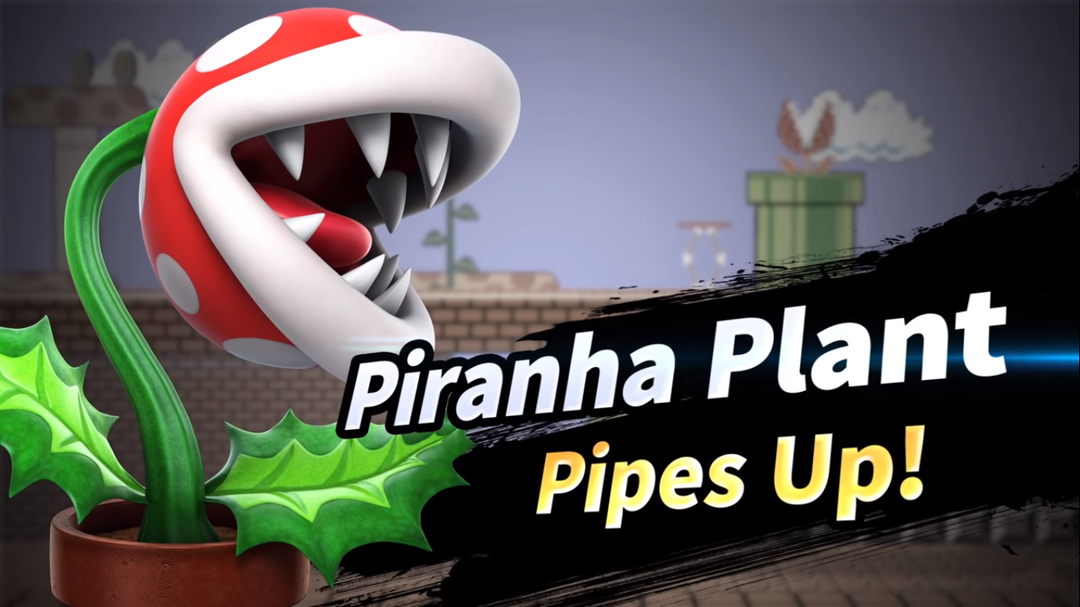 Welcome surprise or not, Piranha Plant is here!

The Spirit Of Smash, Redefined

The last time we saw meaningful singleplayer content in a Smash game was in Brawl, but this step in the series is looking to change that based off of more reveals from this latest direct. Not only is the solo campaign from Brawl coming back as Subspace Emissary: World of Light, but an entirely new mode as well. This new mode focuses on another new addition to the series, Spirits. Unlike their ghostly counterparts, these spirits aren’t here to antagonize or frighten, but help players in their fights.

Spirits are the essences of characters that aren’t playable but have their series represented, like Toadette or Kazuhira Miller (a la Metal Gear Solid V: The Phantom Pain). These spirits are a replacement to trophies, but have much more functionality. In special game modes, spirits can be equipped to your character to provide special abilities or buffs. 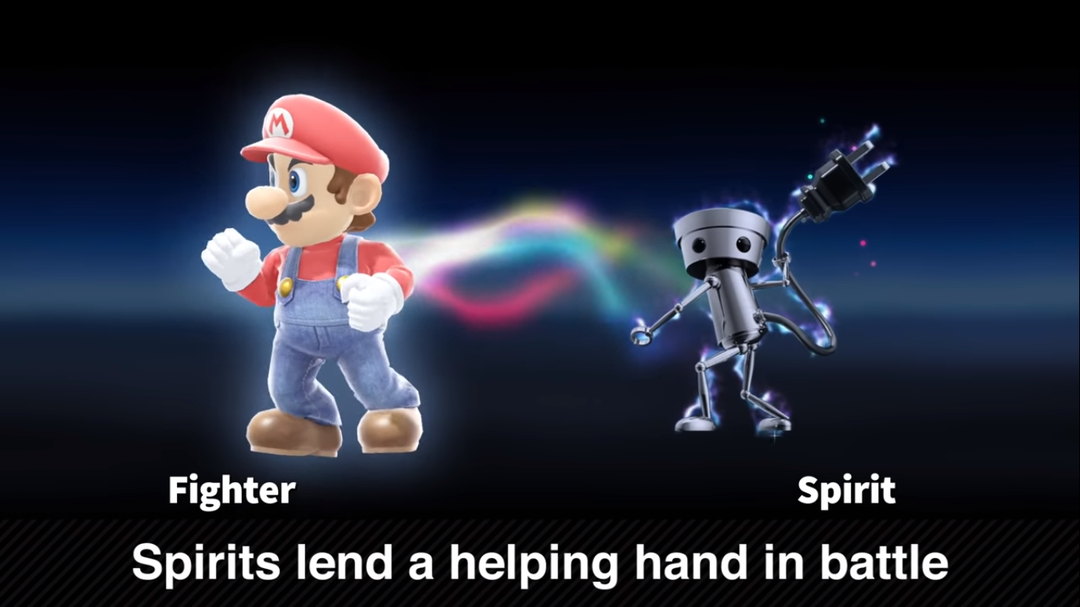 This is a genius way to work in as many characters as possible...without killing Sakurai from overwork.

Spirits come in two types, primary or support. Primary spirits can be equipped directly to your fighter and grant huge bonuses or ability bonuses, like metal skin or powered up smash attacks. The support types can be equipped to their primary counterparts and grant even more special abilities.

The only way to save the lost souls of these characters is through spirit fights, special themed battles based on the spirit being recruited. Once recruited, they can be equipped and used in future fights, or even fights against other players.

The last announcements of this direct had to do with Ultimate’s take on multiplayer. The days of "For Fun" or "For Glory" matches are over in this latest game. Instead, matchmaking is based off of preferred rules, global smash power and distance. These new categories will help to make sure all of your online matches are against similarly skilled players with a good connection, so say goodbye to playing for fun and getting bodied by a laggy Bayonetta. 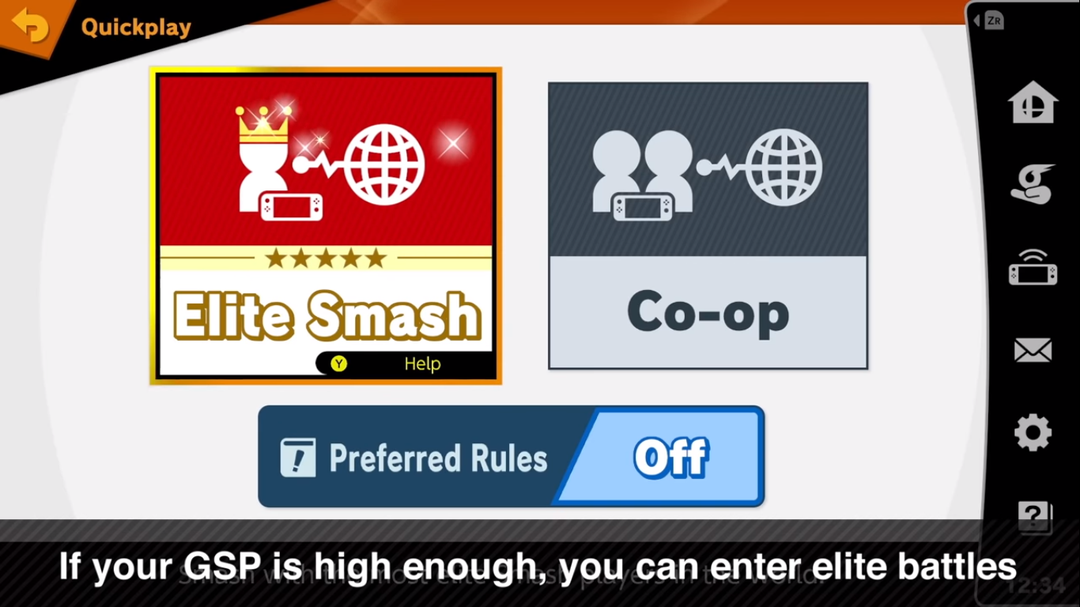 I don't know about you, but I can't wait to grind my way to elite battles!

For those looking for a more high-level experience, work your way up the global smash power ladder and you’ll have access to elite battles. This exclusive matchmaking tier is for skilled players looking to test their might against other similarly-skilled foes.

But maybe the best news about multiplayer for Ultimate is how easy it’ll be to play with friends. The classic option of playing smash on the TV is always there, but friends with their own Switch will be able to play locally over a wireless connection. However, it is still unclear how easy it will be to play online with friends, and with Nintendo’s shoddy online history, that’s still a big point to think about.

And with that, we’re on the last stretch to Super Smash Bros. Ultimate. While this last direct was a huge surprise for many, for others it was a let down. The lack of some character reveals, namely Geno and Waluigi, while the Piranha Plant has made it in has left some fans feeling disgruntled to say the least. But players should remember that the DLC characters haven’t been announced yet, and that they could be well within reach in the upcoming months. 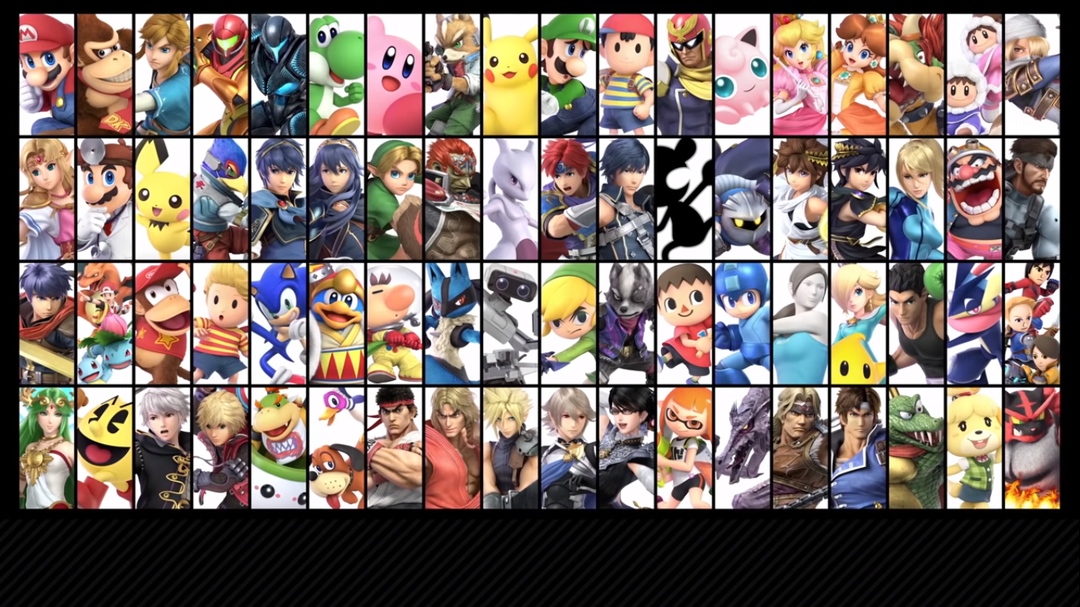 Who knows what the roster will look like by next year?

What did you think of this last reveal? Were your dreams fulfilled, or smashed into the ground? Let us know, and be sure to keep an eye out for our ongoing coverage of Smash Ultimate, or our review when the game comes out. Until then, strap in because this hype train ain’t stopping.