What Will The Next Generation Of Gaming Look Like? 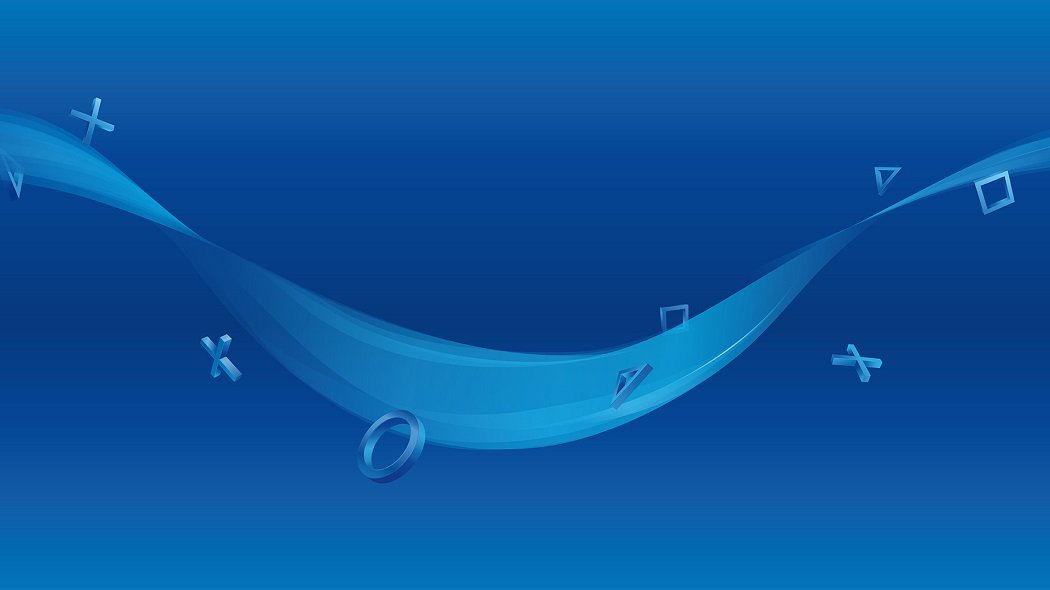 It seems as though we’ve finally made it to the end of this console generation. After a little under 6 years since the release of the Pllaystation 4 in 2013, we’re finally getting a first look at what Sony’s new console will be capable of. 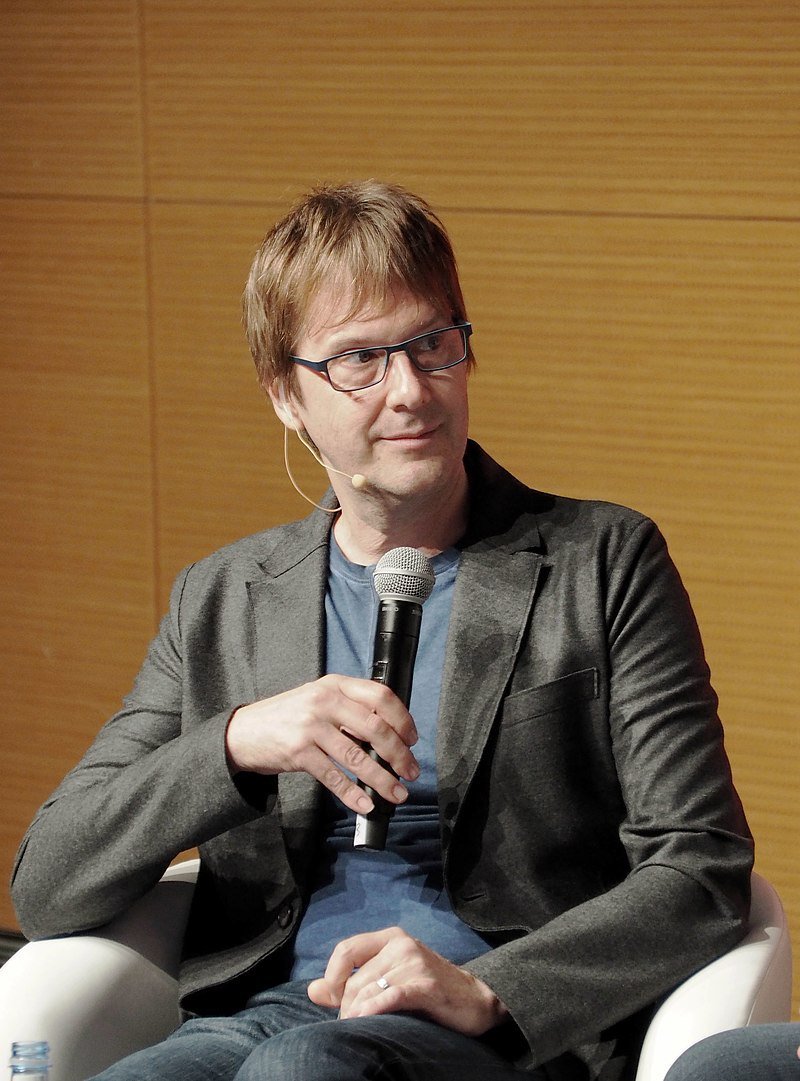 Cerny is also an acclaimed developer, having worked on Crash Bandicoot and Spyro, among other hits.

In an exclusive interview with Wired Mark Cerny, the architect behind both the PS4 and the Playstation Vita, hinted at the powers of this yet unnamed console. According to the interview, while Cerny was designing the next console for Sony he was integrating not only feedback from developers but also his own gaming hopes to make something that was “more revolution than evolution.”

In fact, Cerny made a big point about avoiding any comparisons to this project being an evolution, and rightly so. This generation of consoles saw upgraded versions release only three years into their life cycle. In fact, Microsoft has released two new versions of the Xbox One after its original release with a third all digital version going on sale this upcoming May.

Microsoft is ditching disks with their newest Xbox 1 - could this be a hint of what's to come?

What Will Revolution Look Like, And How Much Will It Cost?

That leaves the question of how the PS5 will revolutionize console gaming. Obviously the console will be more powerful, that’s standard for generational changes, but Cerny promises that his project will push expectations, highlighting ray tracing as an immediate strength. Ray tracing emulates the travel of light, resulting in hyper-realistic reflections, refractions and bounces of light off of surfaces. It’s a Hollywood trick that gives computer generated characters realistic shadows, and one that hasn’t made it onto any consoles yet. While this effect may seem revolutionary, keep in mind that Nvidia recently released a driver update for GTX video cards that added ray tracing for PC games. 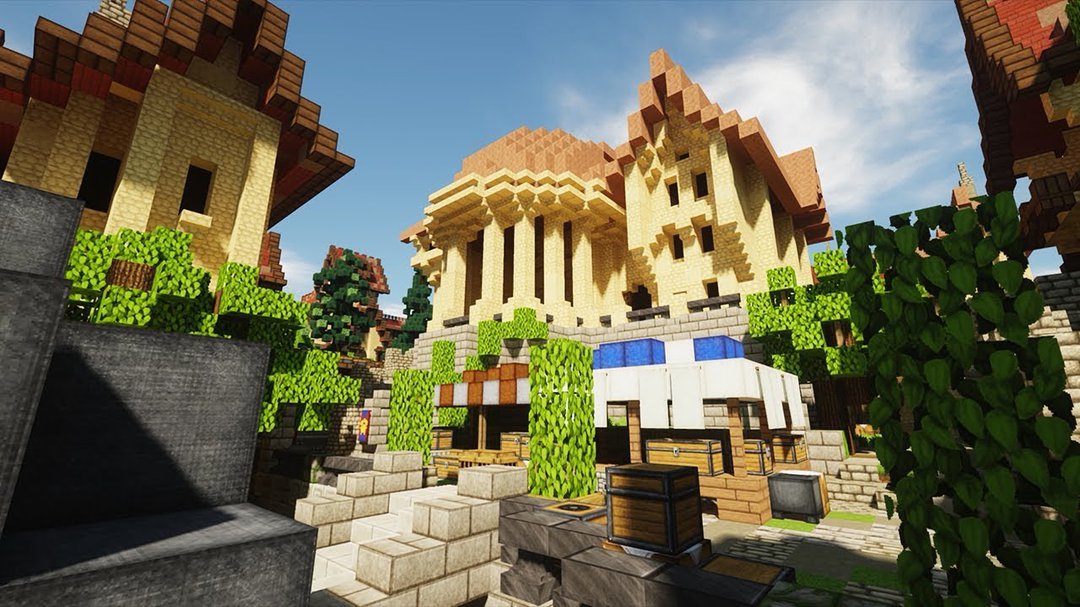 Here's what ray tracing does to Minecraft. Credit: Hodilton.

What Cerny says will truly revolutionize his console however isn’t its GPU or CPU, but an unlikely part: the hard drive. You may have heard of a Solid State Drive or SSD before; they’ve been coming built into laptops for a while now and console owners have been able to buy external drives for their systems. However, Cerny wanted a more “specialized” SSD for his project. In a demonstration of its power, Cerny initiated a fast travel in last year’s Spiderman, triggering a load time of 15 seconds. When attempted again on an early next-gen devkit, the same load time went down to 0.8 seconds.

Somehow, the PS5 plans to go even further beyond impossibly quick load times and graphical features. According to Cerny, this upcoming console will also be able to display games at not 4K, but 8K resolution. It’s an unprecedented ability; perhaps one that won’t be capitalized on when the console first releases. 8K tvs are few and far between, and those that are for sale are wallet-punishing. If the console is released in the next year or so, it would be fair to guess that not many players will have a display to capitalize on their system’s power.

Hm, I wonder how much a 4K TV co-OH MY GOODNESS

Oh and best of all, the console will be able to read disks and will be backwards compatible with the PS4. If either of those promises are rolled back on, I can only assume that there will be riots in the streets.

This console generation has seen a lot of highs and possibly an equal share of lows, but one thing’s for sure: gaming has changed vastly, with more power than ever before. Now as we approach the next era of console gaming, we’ll be seeing more changes. What they turn out to be, it's still hard to say for sure.