You Didn't Read That Wrong; This Is All Real. 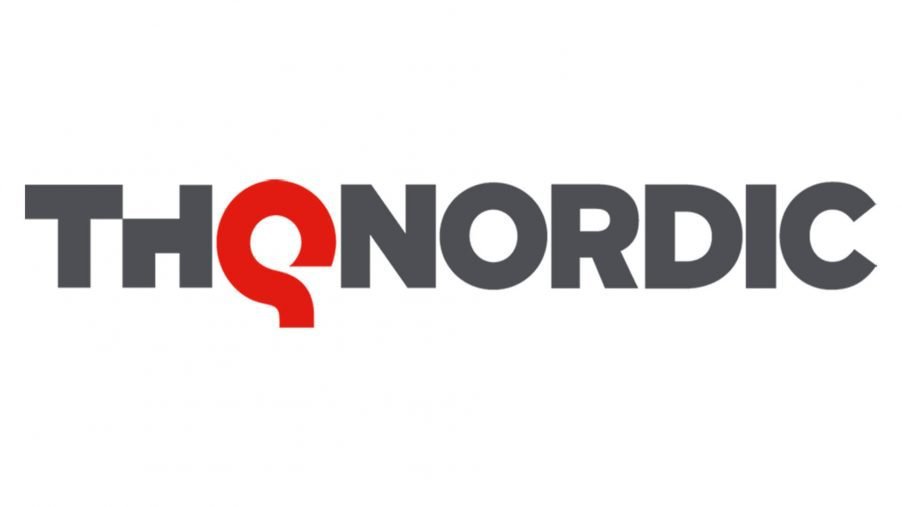 Earlier today, THQ Nordic announced an AMA, or ask-me-anything. Typically this is now a standard way to do community outreach during a large PR push; a way to talk to the community and answer some questions about titles past, present and future. What was unusual was the platform the Darksiders developers chose.

For some ungodly reason, THQ Nordic’s PR and marketing director Philipp Brock decided to host the community gathering on 8Chan. Not Reddit, or Twitter, instead on a site that was blacklisted by Google in 2015 for displaying photos of child abuse. 8Chan is also a well known bastion for the “alt-right” and as such you can find all manner of abhorrent speech on there. At first this choice in venue was so surprising that many on Twitter were instead worried that the developer’s account had been hacked. Then, the AMA actually started.

One 8chan user had the same question as everyone else!

One 8chan user had the same question as everyone else

That’s right, among posts of “heil Hitler” and others of racial epithets in all caps were two high ranking members of a AAA game studio posting as if this was nothing out of the ordinary. Outrage came swiftly over twitter, where the development studio appeared to double down, saying “the opportunity was here and we took it.” That did nothing to quell any backlash however, and the studio did eventually issue an apology. 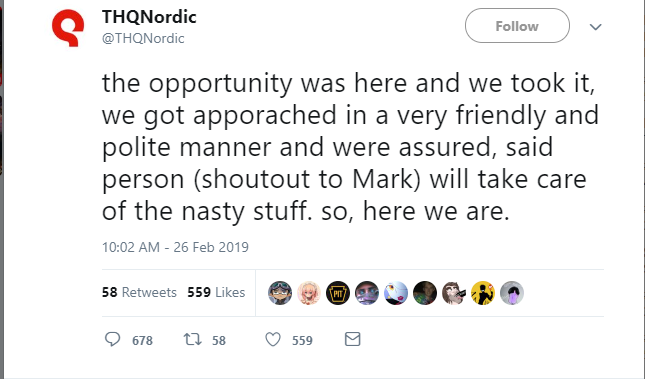 The excuse did little to assuage already outraged fans. Also - why are we shouting out to Mark for this?

“I personally agreed to this AMA without doing my proper due diligence to understand the history and the controversy of the site.” said Brock. He went on to say that “this was not about being edgy, this blew up and I very much regret to have done it in the first place".

The Problem With Blanket PR Tactics

I however find that apology extremely half-hearted, if not flat out unbelievable. The history of sites like 8Chan is not hard to discover. Actually, it is unbelievable that they didn’t go on the site first and see that it was filled to the brim with racists, nazis and pictures of animated underage girls. If it isn't already, it should be common practice to do a little work planning out your PR campaign, so you avoid situations like this from even starting. Not all PR is good PR.

That being said, there’s no reason to worry that this episode will set any kind of precedent. If anything, I hope it will serve as a cautionary tale. Don’t affiliate your company in any way with a site that’s been a bastion for society’s most toxic subcultures for years and has been banned from Google’s search results for it. If you do, you run the risk of an event like this being remembered every time you release a game. And trust me, the internet never forgets.