VR is a Soft Reset For Game Designers

VR is taking us back to game design basics, and that's exciting 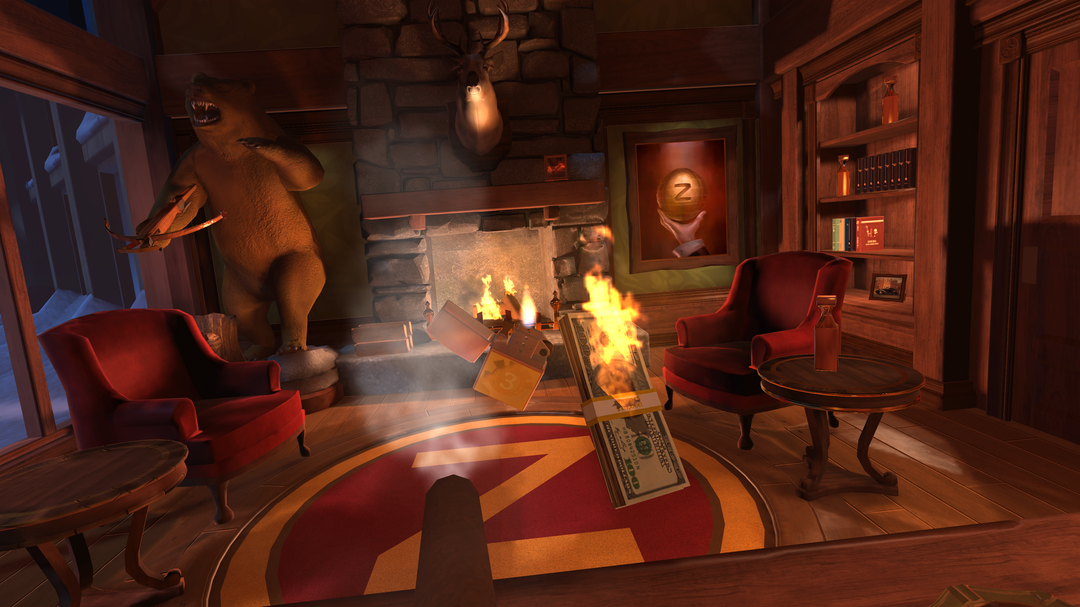 It's an exciting time to be a gamer. Virtual reality is posed to be one of the biggest changes to how people experience games and other media since home consoles. Premium VR headsets like the HTC Vive and the Oculus Rift have consumer wait lists of several months. People are flocking to these new devices for a variety of reasons; above all, everyone is excited.

I spent last weekend talking to gamers and developers at PAX East in Boston; everyone was queuing up to get their hands on one of these headsets. Everyone wanted to see what it was like. Gaming media has been reporting on the development of these headsets for months now with varying degrees of hyperbole and criticism. Reviewers have said things like ‘life changing’, ‘revolutionary’, and even ‘nauseating’. Despite the saturation of media coverage on the headsets, people rushed to get in the 3 hour lines to try the experience for themselves.

Some might even consider VR to be too immersive at first.

Full Virtual Reality is as close to the gaming Holy Grail as one can get. To completely immerse oneself in a game’s environment has been the goal of many since they laid hands on a controller. From the clunky VR headsets of the late 80's to the Virtual Boy, there have been multiple attempts at virtual reality before - but none had the technological prowess to achieve what VR companies are working on today.

"Right now, developers are writing the guidebook for future and current iterations of virtual reality."

When speaking to the developers at PAX, their enthusiasm was infectious. Every single one of them was excited by their most recent experiments on this platform. Being such a new technology, there are no rules for VR. No precedents have been set yet. Right now, developers are writing the guidebook for future and current iterations of virtual reality. At every booth, each game took it's own approach to handling this new technology. Most put the player at a fixed point, letting them explore the world like an old-fashioned point and click adventure. Others allowed the players to walk around the virtual space, interacting with their environment in limited capacities.

What was most curious about these different approaches is that they parallelled early game development of the 90's and early 00's. Just as then, developers are learning what works and what doesn’t with limited hardware performance. Unlike the games of yonder past however, the human body is a new variable in the mix. People will react physically to whatever design choices a developer bakes into the game. Some developers, like those behind I Expect You to Die, strive to make a game universally playable at the expense of an open environment. In their game, you play as a secret agent stuck in an evil villian's deathtrap. You must use cunning (as well as an Oculus Rift and Touch Controllers) to Macgyver your way out of a nasty death. When I spoke with the project lead, he told me that one of their central focuses was to ensure that the game was playable by anyone, including those prone to motion sickness. They achieved this by minimizing player movement and keeping them seated. From there, they tried various experiments on how acceleration affects the player when they move their head. 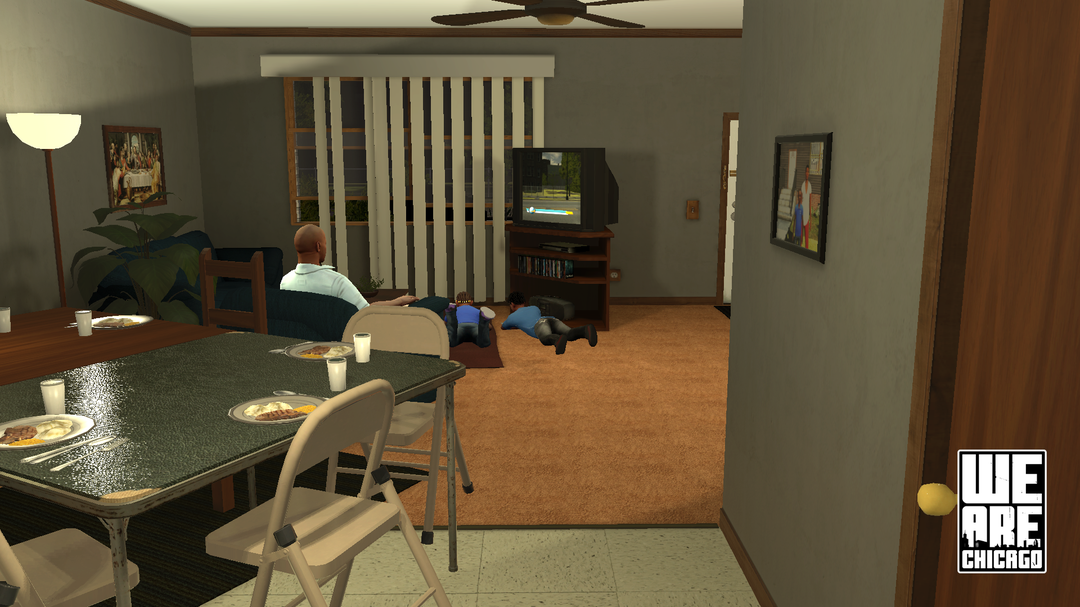 VR has made mundane things like walking around the house exciting again, solely due to how immersive it is.

Other games were more daring. The demo for We Are Chicago puts you in a family home and expects you to walk around freely using the HTC Vive and set the table for dinner. Most people playing We Are Chicago spent the whole time smiling and throwing plates, but some had to take off the headset due to motion sickness. This nausea is not uncommon; when the Oculus Rift devkits started to roll out, people started to notice that some of the mechanics that we take for granted in gaming do not work in VR.

Camera control is one of the most important factors of a comfortable VR experience. Motion sickness almost immediately ensues when the game yanks control away from the user and forces the camera on an object or in a specific direction. At one point in the weekend I played a labyrinth game that required the use of both thumbsticks along with a headset. The camera movement was so disorienting that I had to put it down after 5 minutes. Imagine looking at something and having the entire world suddenly rotate around you, even though your head is not moving. That is how vertigo-inducing the wrong control scheme can be.

What works and what doesn’t is a bit subjective, but I think the fact that it's being asked is what is so exciting. Game design is far from stagnation, but VR is breathing new life into it with the force of a jet engine. The way developers use this technology now will shape future generations of VR - honestly, it could make or break the technology. Everyone has their eyes on blockbuster developers like Ubisoft and EA, but I am personally watching the indie scene. That is where I expect to see the most creative uses of this technology. 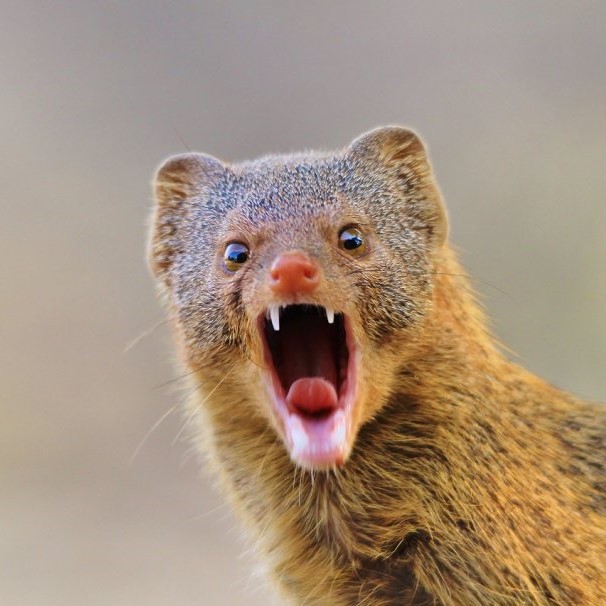