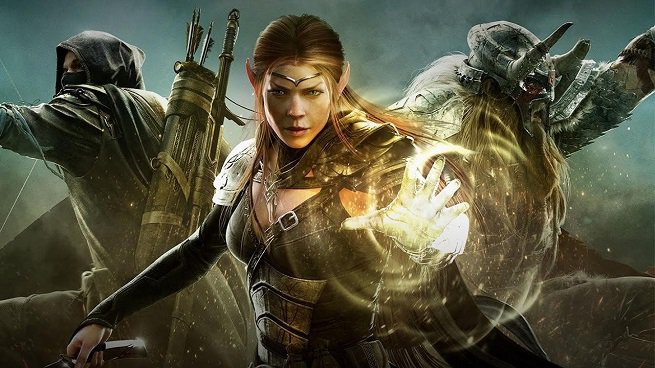 MMORPG’s are, at least to me, a daunting genre of game to start. They are massive in scope, not just because of the sheer number of people you play with at a time, but in sheer size. They contain so much content it is simply mind boggling, and for players like me that enjoy a good story told through a game, the prospect of one with enough to keep me playing for over a hundred hours with no end in sight is intimidating.

This event might take me a little more levelling.

I mean, everything in seems to be done massively. Maps are enormous, character customization options are available out the wazoo and skills may as well not be laid out on a tree but instead in a vast forest that’s easy to get lost in. Simply put, it never felt to me like anything in an MMO has ever been simple. That is, until I got my hands on Elder Scrolls Online.

The Elder Scrolls-based MMO developed by Zenimax was an impulse buy for me. I'm a huge Bethseda fan, and during E3, the game was available for 10 dollars. I had been looking for a new time sink, so I threw caution to the air and said why not. The experience that I came across wasn’t one nearly as K2-esque as I had thought, and instead seemed like the perfect way to get into this genre of games. 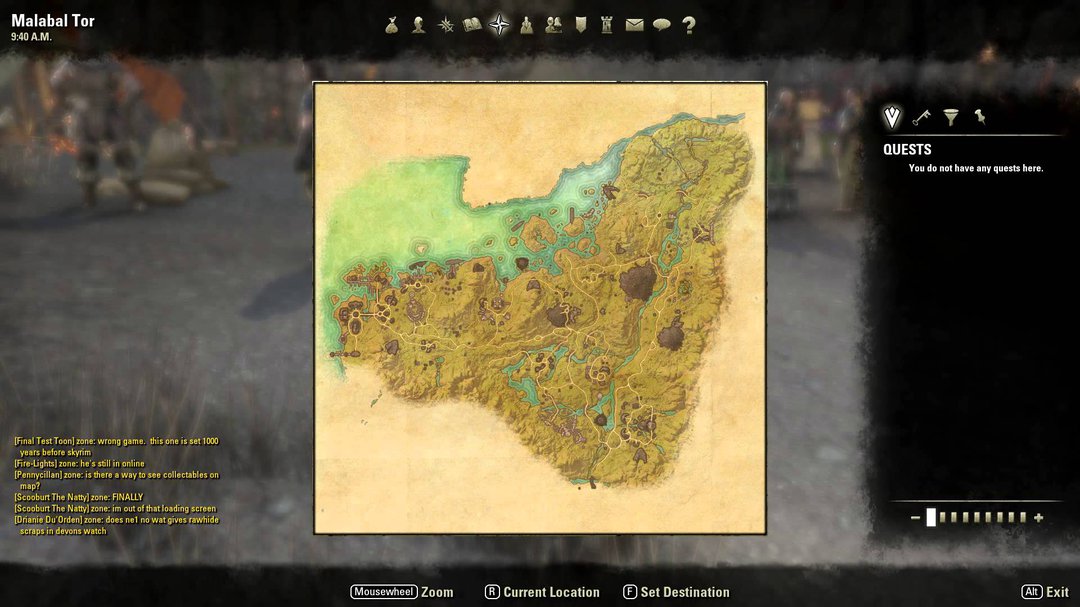 The different areas in ESO are big, but they are easy to explore and hard to get lost in.

I feel like I should say why I bought ESO when the last three paragraphs have just been me saying why I’ve never bought into any MMO. Well, to put it simply, familiarity played a big part. I’ve played Skyrim too much a bit, as I assume so many other people have. ESO still kind of plays like it’s a mainline Elder Scrolls title, not some third cousin twice removed. You still have light and heavy attacks, meters for your stamina, magicka, and health. There's still a handy opening and closing eye for stealth (which I assume is as absurd as stealth in the main series). It’s simple enough to not be intimidating to a new user, and familiar enough to be easy to pick up.

After playing for a while, ESO opened up to me. In a very natural process, the crafting, alchemy and enchanting mechanics made themselves obvious. I saw how all the loot in the game could be used, like a set of iron plate armor with a certain enchantment that provides a passive bonus to XP can either be sold for a decent amount of gold or destroyed and researched. I actually wanted to grind in dungeons just for chances at better loot to use, research or sell. It’s a kind of grind I never saw myself falling into, but before I knew it, I was spending hours on dungeon raids, getting into it.

The game didn’t just open up gameplay wise: the world opened up as well. Exploration simply wasn’t the chore that I had imagined it would be, and I soon familiarized myself with the different territories, finding good dungeons to raid, or areas with large crafting centers. Surprisingly enough, the stories that fill these areas, the numerous main questlines and the apparently never ending side quests, were all up to par. I mean sure, some were a bit on the sillier side, like the human who got so hungover he started dressing and acting like a goblin until you brought him booze. But stories like that are appreciated in a fantastical setting, something that takes the stress and importance away from the “save the entire world from one of the kings of Oblivion coming to earth.” In a game like ESO, where there’s just so much to do, I never feel rushed to do anything. 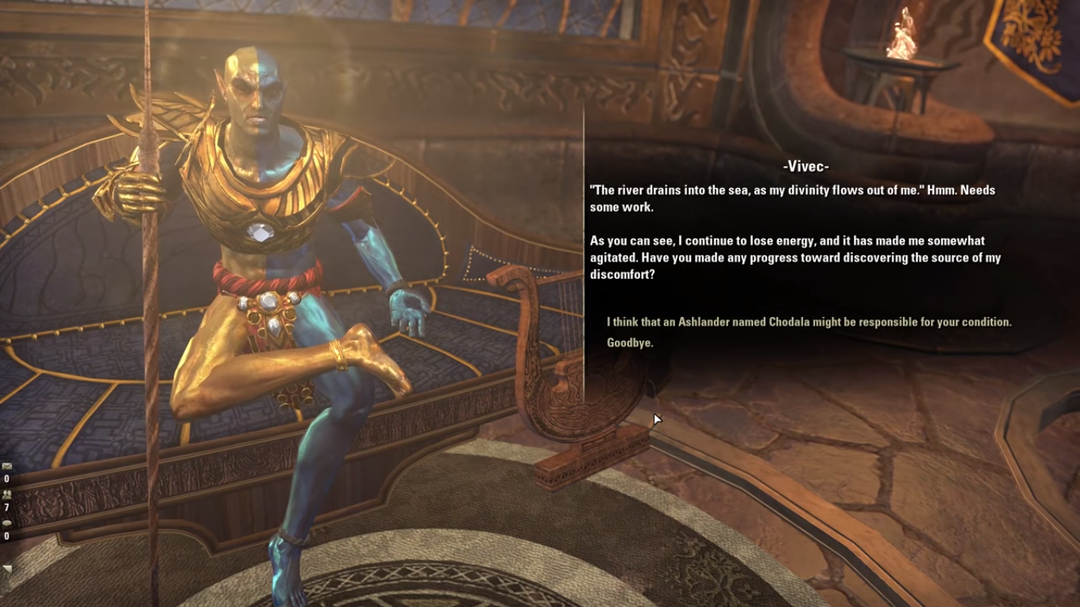 Some questlines, like those including Vivec, are well written tales of intrigue.

Familiarity Is The Key

Reflecting on my reasons why I like ESO so much, I can’t help but think that these mechanics are also in other MMOs like World of Warcraft or Final Fantasy XIV, but what kept me away from those huge titles is simply their approachability. Elder Scrolls Online presented itself as something familiar, and when I got into it, the game blossomed outwards, connecting deep mechanics to easy to understand systems. And while ESO was only my intro to MMOs, it’s not something watered down. The game is fully fleshed out, and there’s still so much more for me to explore, but it’s never overwhelming. It’s welcoming, and now if you don’t mind, I’m going to run some dungeons.