Borderlands is the first-person shoot-n-loot that kicked off a great series, one that sucked me in far more than I expected it to. With zany characters, intense action, and a dark setting, Borderlands has a lot of apparently clashing elements that blend together into something unique. In spite of all of that, not to mention my hundred and *mumbles number* hours of playtime on Borderlands 2, I’d never actually sat down and finished the original until now. 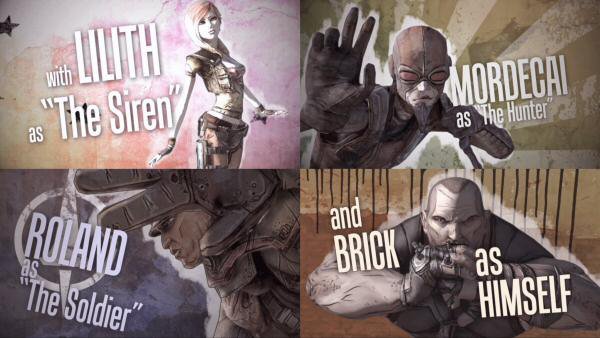 Four badasses. One Vault. Lots and lots of guns.

I got into the series with Borderlands 2, which I and several of my friends bought for super-cheap during a Steam sale. I played through it several times with several characters and, as a fantasy nerd, I was basically obligated to buy the Attack on Dragon Keep DLC. Many, many hours of fun were had, so when I got the chance to pick up the original for $5 I jumped on it. I was about halfway through it when I picked up the so-called Pre-Sequel, and the original Borderlands again fell by the wayside. With explanations and excuses out of the way, here’s what it was like to finally play through Borderlands for the first time:

Fun. That goes without saying when it comes to this series, and even the original Borderlands had tons of it. The game was a bit rough around the edges (particularly the menus), and it was obvious that Gearbox Software hadn't quite hit their stride yet, but even so it was a great game. 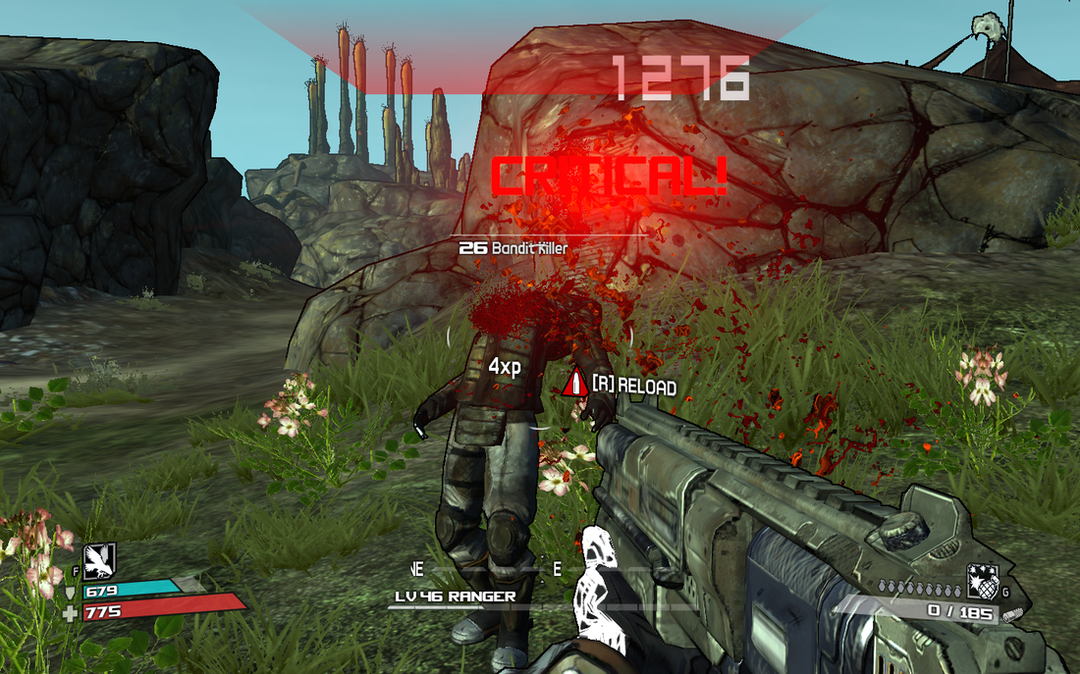 Ah, that never gets old.

Since I started with Borderlands 2, the character selection was actually pretty exciting for me. It was that thrill you get when a game lets you play as that awesome NPC you've always wanted to be, like when Mega Man X finally wised up and let players control Zero. Going back in time to see how it all started, and to see how things unfolded for these four important characters was great. I eventually settled on Mordecai, and my friend whom I was playing with picked Lilith, and the vault hunt began.

The first thing I found was that Borderlands is a lot more straightforward than its sequels, which I actually appreciated. The abilities were less complicated, the skill trees were less specialized, and the loot system was simpler. Mordecai’s sniper abilities, which I focused on, were things like “increased accuracy” and “increased critical damage.” I can see why it was necessary to branch out in later games, since having those kinds of abilities over and over could get boring very quickly, but it was nice to have a sniper who was actually just a really good sniper.

I also quickly noticed that the characters were a lot less extreme. Borderlands has thrived on a formula of wacky characters in serious situations, and that was present even in the first installment, but to a lesser extent. The raiders were still completely nuts, but most of the good NPCs seemed like actual people instead of caricatures. Even the Claptrap units, while still annoying, were actually useful. The whole thing felt a bit grittier, a little more… realistic? 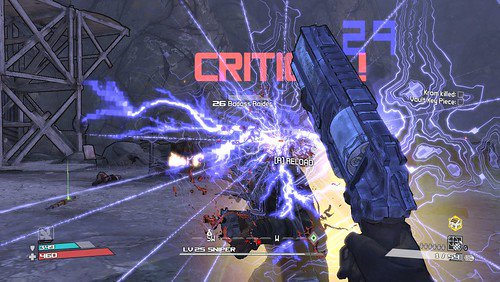 So my friend and I played through, had a fantastic time, opened the Vault, fought the Destroyer, and… the game ended. That was it.

I get that Borderlands plays a lot with overturning expectations, but that was the only time I felt let down by it. You kill the final boss, the Vault closes, and Angel says something along the lines of, “Welp, guess you’d better go give the key to Tannis, thanks for playing.” Then you get a few seconds of Claptrap goofing around, then credits. This was a huge disappointment for such a great game. Heck, I already knew that the Vault was empty and I was still let down by how it played out.

As a side note, so far I've only completed the main campaign. I haven’t played through T-Bone Junction or Tartarus Station yet, so maybe there’s still a chance for redemption there. 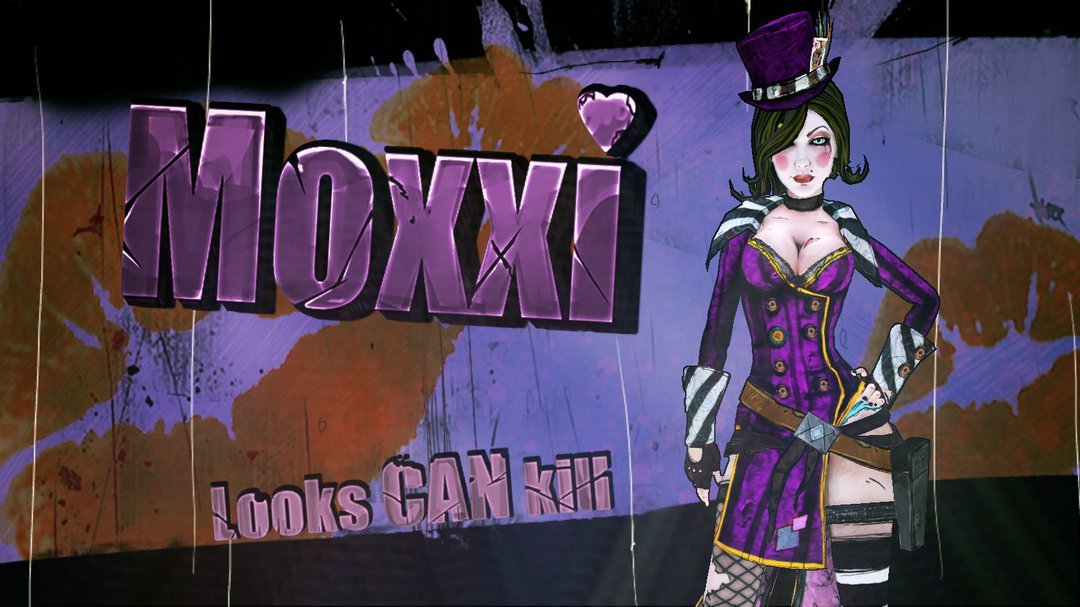 Playing the series out of order gave it a bit of a weird-but-cool spin. First of all, it was great how easy it was to jump into Borderlands 2 right off the bat, and how smooth the transition backward to Borderlands was. Like I mentioned, it was great getting to play as characters I already knew and loved, and to see the full stories of some others like Dr. Tannis. On the other hand, I realized that I’d been missing out on a bit of the impact of Borderlands 2 . I hadn't seen the Vault open before, so I didn't really appreciate what it meant that eridium had started sprouting out from what we’d thought was an empty area. I didn't understand how different things were once Handsome Jack was thrown in the mix. Perhaps most disappointing of all, I realized how much more of an impact Angel’s betrayal in Borderlands 2 would have made if I had played the games in sequential order. After all, she hadn't just been your guide through the first arc of one game; you would have come to trust her over the course of a full adventure, and would have been happy to have an old friend by your side when you started the second game. That backstab should have hurt a lot.

Overall, going back to Borderlands' roots was a great experience, rough edges and all. Despite the frankly awful ending, it was a solid start to a great series, and it’s wonderful to see how far it’s come. When Gearbox releases a remastered version (and let’s be honest, it can’t be too far off), it's going to be an instant buy for me. 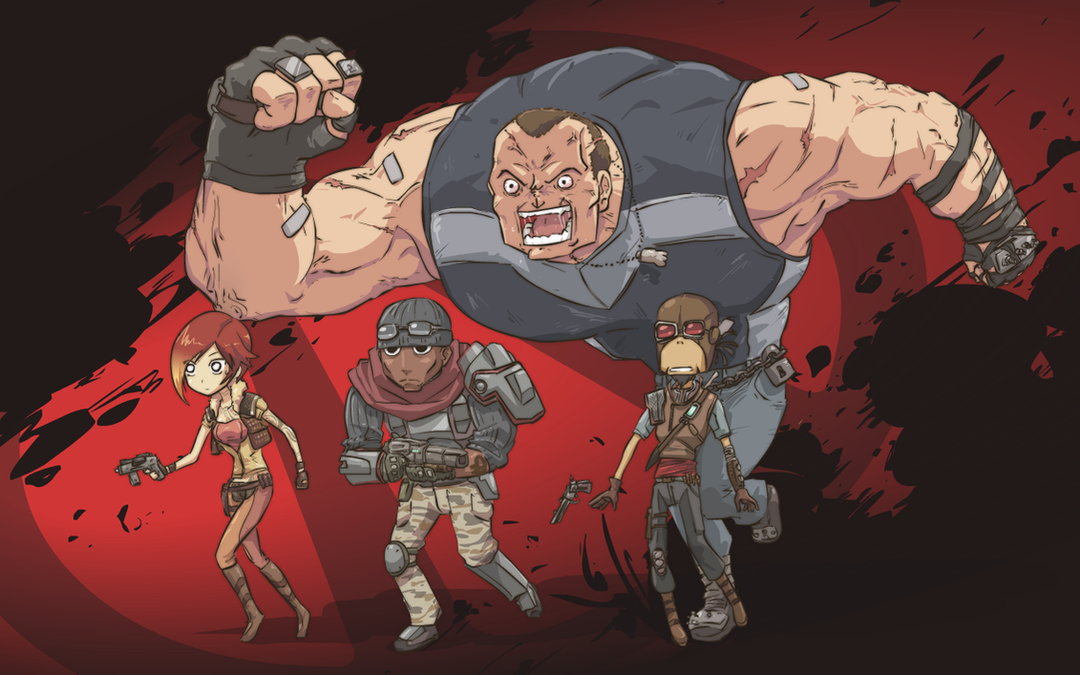 The four heroes who started it all.

If you liked this article, or if you want to come tell me what a stupid skaglicker I am, you can follow me on Twitter @Eric_P_Henn. If you like what we’re doing, please consider contributing to Sprites and Dice’s Patreon so we can keep our server running and afford our life-sustaining Ramen noodles.