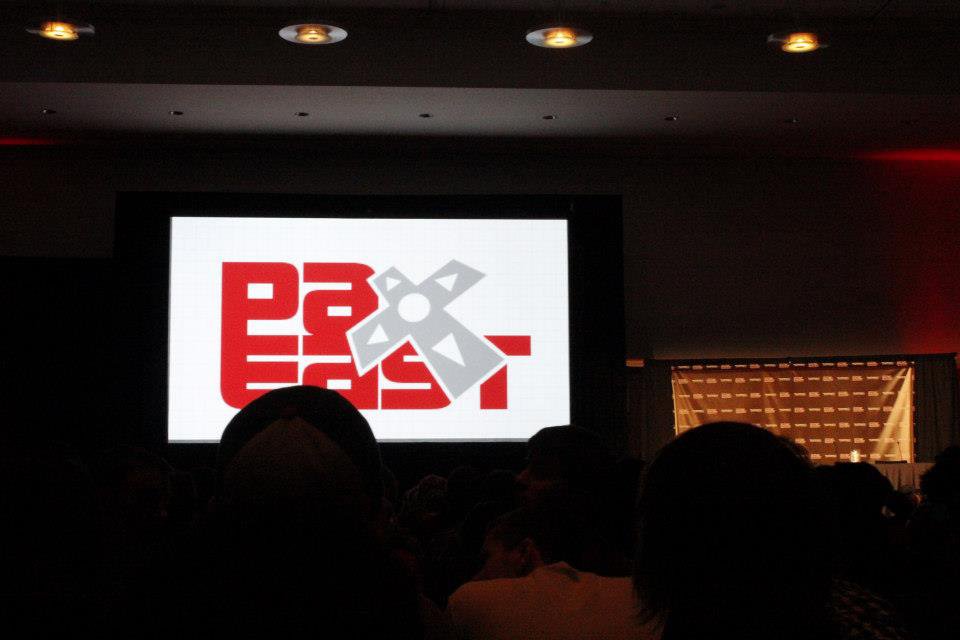 Last year's PAX was pretty nice. I got some swag, played some games, and met some awesome people from the internet. But mostly, I waited on two really long lines and went home. Sure, it felt nice to be surrounded by people with similar interests, but I was on more of a hunt for swag than I was for social interaction. This year however…wow. I've found my home away from home. 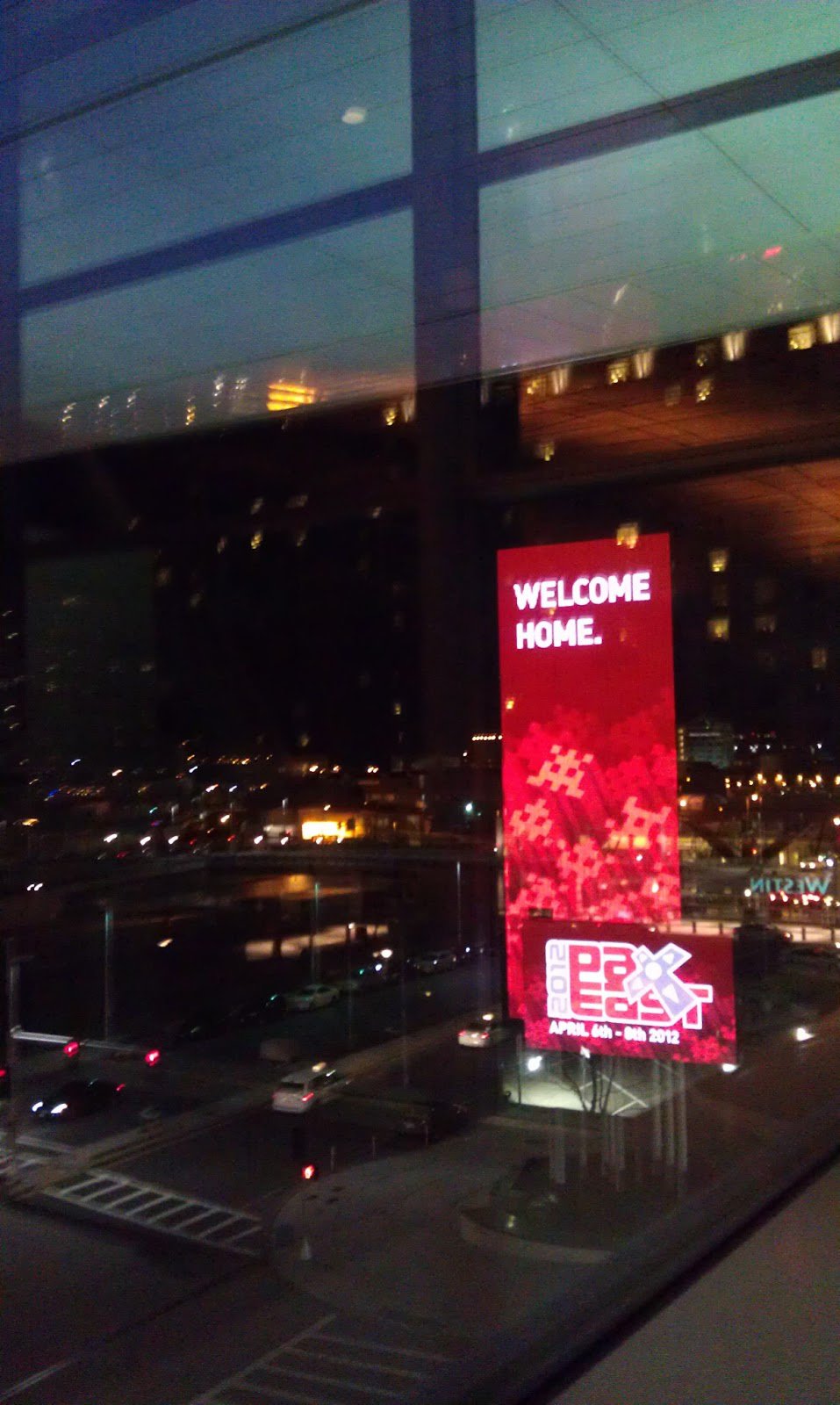 Last year, I completely missed out on the Indie Megabooth, and I had apparently missed a lot. Between my impatience for long lines and my inability to afford or keep up with AAA games these days, I stayed away from most of the large booths this time (with the exception of a nice bit of swag here and there). Even without the three hour lines all the bigger booths had, there was no way I could have all of the indie games the show had available by the end of the convention. What games I did manage to see were all fantastic and unique in their own way. Jumping top hats, a rag doll octopus, and platforming luchadors that can transform into chickens at will were just a few examples of that. Games aside, the most lovely thing about this was the developers themselves. Often the people who made the games you were playing were also the ones telling you how to play it. Not only that, but I spent quite a bit of time at three separate booths talking to some of the developers at length about just about anything. The people who made these games were just that: people. But they were awesome people, and very fun to make conversation with. 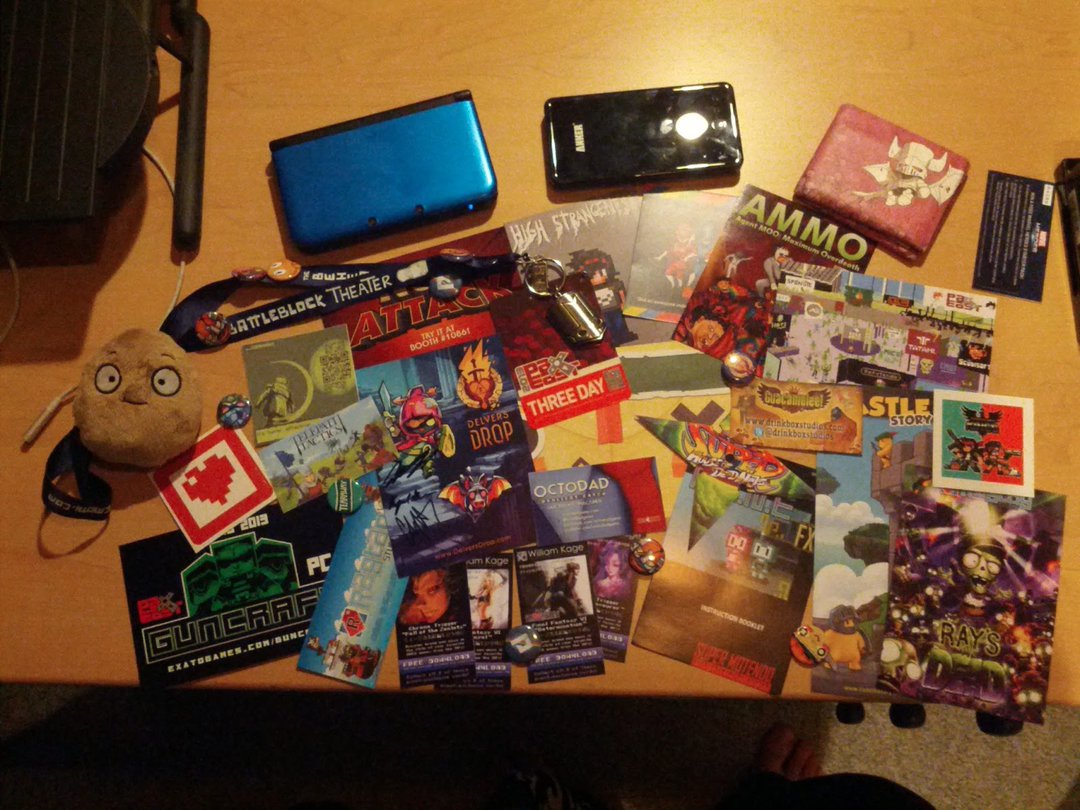 Some of my swag pile from this year. I've still got to check out a bunch of these games online since I missed the opportunity to play so many of them.

I think this is what makes PAX a bit different from larger conventions. Even at some of the larger booths, people are usually pleasant to talk to. The PR guys are just as pleasant as the content creators, and that's hard to find sometimes. The guys at the Men Who Wear Many Hats booth actually took a picture of us because they thought we were so interesting. Especially as an aspiring game developer, it's inspiring to talk to the people that make games, if for nothing other than the fact that it's a reminder that this stuff is possible, and not just some unreachable goal. (I'll be covering the games I played in the next few days, and will definitely be following as more info releases for some of them. So look forward to that!)

Oh, and I ran into Jonathan Holmes near the Delver's Drop booth, and that just lit up my entire Sunday morning. His support of the indie community and his weekly show, Sup Holmes, inspired me to start with game development. Seeing him at the heart of the Indie Megabooth just happened to validate all of my feelings towards this community, and how tight it could be. 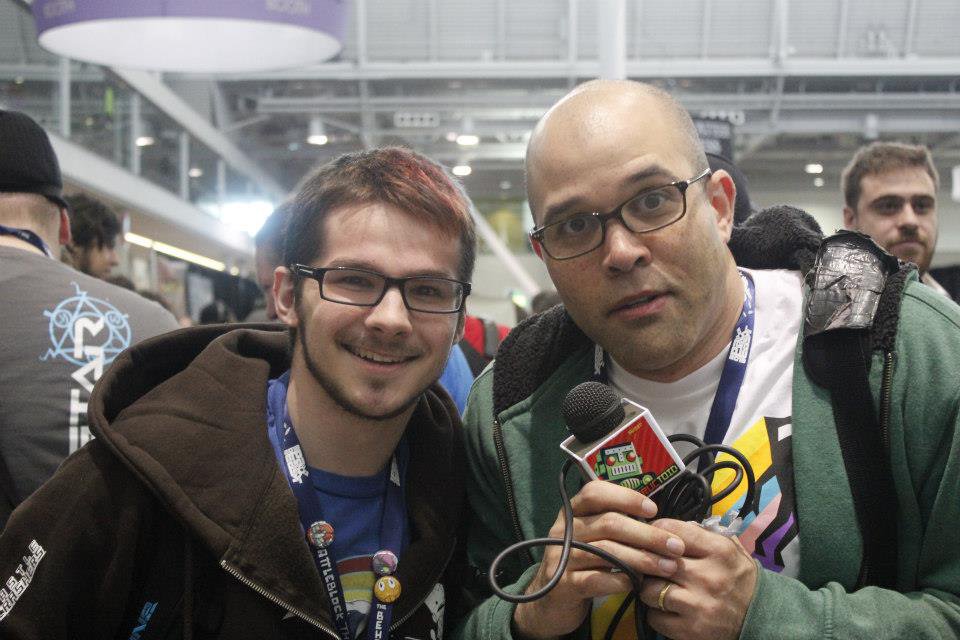 Something that actually didn't change was my concert experience. Last year's was phenomenal, even though I only stuck around for the Minibosses and Metroid Metal. This year, I finally saw the Protomen after Wyatt yelled at me for missing them last time. Damn I was missing out. PAX concerts wow me in the sense that they feel very small and personal, but are still of extremely high quality. The live feeds shown beside the stage look great, the sound is crystal clear, and the performances themselves are always entertaining. Even with the mixture of seating and standing space, there are still always plenty of gamers huddled on the floor, playing games and gathering Streetpasses. There's something special about the fact that we can have someone as talented and popular as Jonathan Coulton on stage, yet still hold a rather casual environment in our little gamer clusters on the floor. I was personally playing Super Metroid on my phone while listening to MC Frontalot, and enjoying the hell out of it. 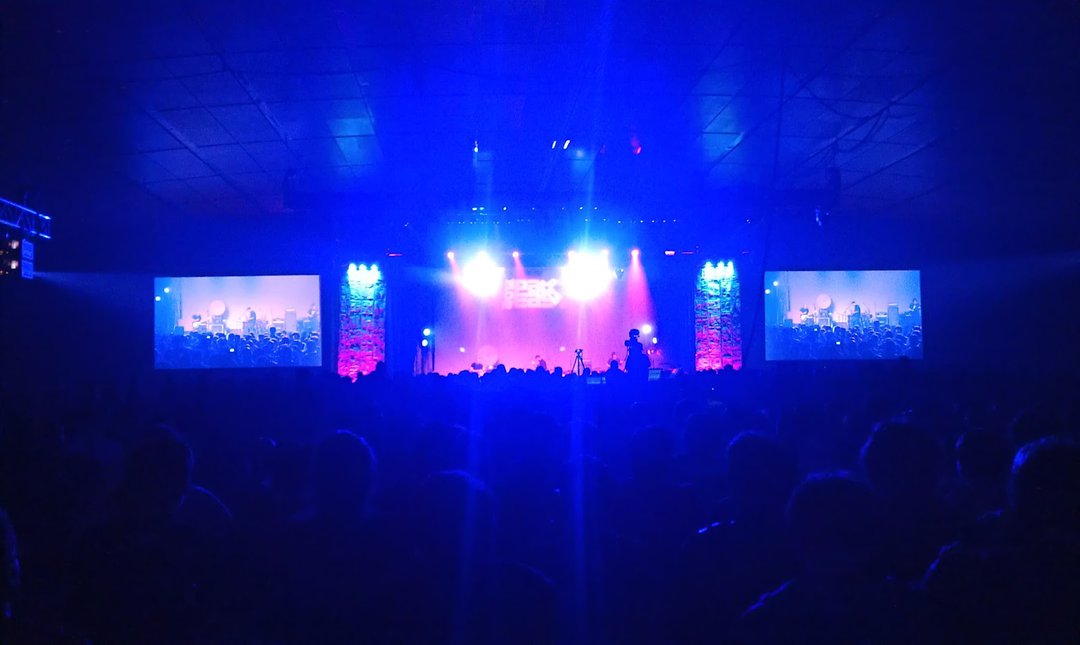 Once again, photo from 2012. This hall is a special place.

It's almost kind of funny how different the world of PAX can be compared to the outside world. Just on the way home, I accidentally bumped someone at the train station with my suitcase, but instead of the pleasant "sorry" that I was used to exchanging in a crowded convention hall, I got a sharp "HEY" and an angry scowl. Good to be back to my other home, I suppose.