The Growing Problem of Oversaturation 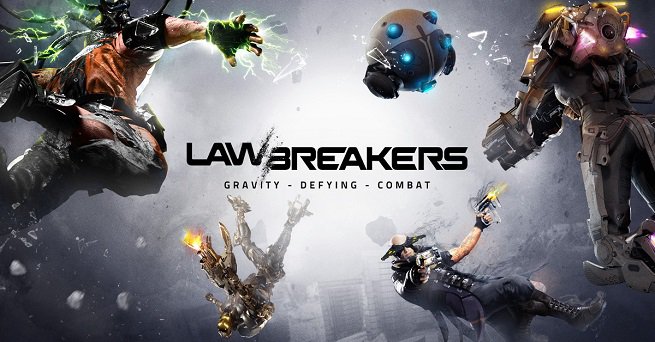 Now, I feel like I should clarify that this is an opinion. I’m making no claim to expertise in business, marketing, creating a product or anything of that nature. However, over the course of my years playing games, I've watched the game industry grow into the giant it is today. In those years, I’ve gleaned some things, and started to understand several themes and trends.

One of those trends that I’ve noticed is that games should not be released into an oversaturated market. 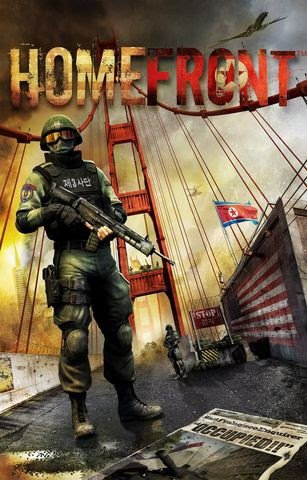 Homefront tried to usurp the FPS throne, and failed.

I can name Homefront as a good example of this. Released in 2011, Homefront was another gritty military shooter, with all of the standard trappings. Its campaign was mediocre, but the focus was placed on its multiplayer component. It was a direct challenge to the success of the Call of Duty and Battlefield series at that time. However, those were, and still are, two massive titans in their genre. Yet here was Homefront, rising up to challenge these kings on the throne and… failing. Homefront received mediocre review scores, and was quickly forgotten. It didn’t stand a chance, because it couldn’t break into the massive audience that was already so obsessed with games already in existence. Would this outcome have been different if Homefront was a better game?

That brings us to the subject of this article. A tale of unfortunate failure, and Cliff Bleszinski, the former design director for Epic Games - a titan in the gaming industry.

After leaving Epic games, Cliff co-founded Boss Key productions and got right to work designing and promoting his studio’s new game, Lawbreakers. It was a fast paced, adrenaline pumping, frag filled multiplayer first person shooter, filled with style and attitude. Not only that, but if you ever went to PAX East in 2016 or 2017, you could see the lines to try out the shooter that promised to be faster and crazier than anything else before it. I have to admit, the game looked good. Throwing zero gravity in the mix of a fast-playing multiplayer shooter was interesting. When the game came out, review scores were great, and it was shaping up to be one of the next big multiplayer titles. 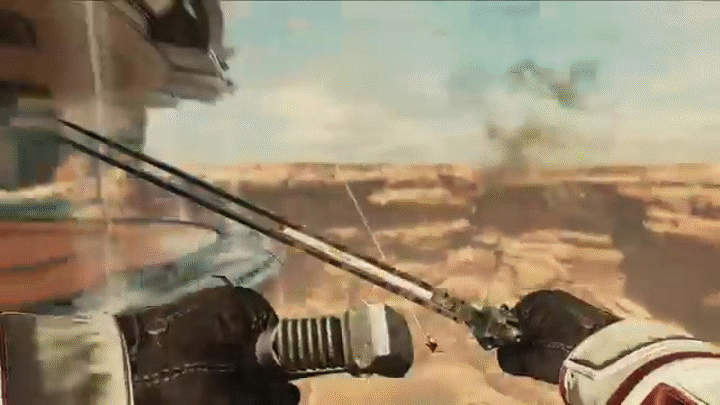 It's easy to mock now, but Lawbreakers had some legitimately great ideas, and amazing moments.

The only problem is, nobody bought it.

According to GitHyp, a site that tracks concurrent players of games on steam, Lawbreakers peaked at 3000 players the night of its launch. Since then, its numbers have only gone down. So what happened? This was a game with an all star team developing it, a massive ad campaign, and good reviews. Simply put, Overwatch happened. Or was happening I suppose is the right way to put it. At the time of Lawbreakers launch, Overwatch was in the middle of its summer olympics event, and had just debuted a new map. It was a dominating force that held players attention across platforms, it owned the multiplayer shooter genre. Any thoughts that the team at Boss Key had that the two games could co-exist and still be successful were dashed at that instant. This could have been an enormous learning experience for the team. When one game is dominating a genre, players won’t flock to a new alternative. They stick with what they know is good. 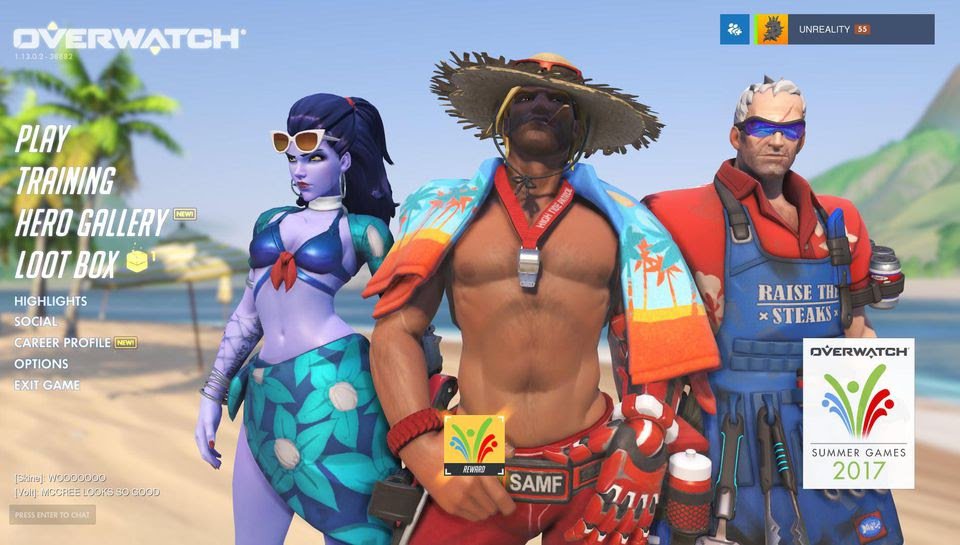 Overwatch is a force of personality - It solved the eternal question: how do you stand out from the pack?

Second Verse, Same As The First

So why in the world are Cliff Bleszinski and Boss Key doing it again? Why did they just announce Radical Heights, a currently in alpha, free to play battle royale style shooter? The words “battle royale” are so intrinsically tied into Player Unknown’s Battlegrounds and Fortnite that calling the market oversaturated would be like saying my D&D campaign needs another tank. No, we already have a paladin and a barbarian, we don’t need one, thanks. Just like the market doesn’t need another battle royale style game. 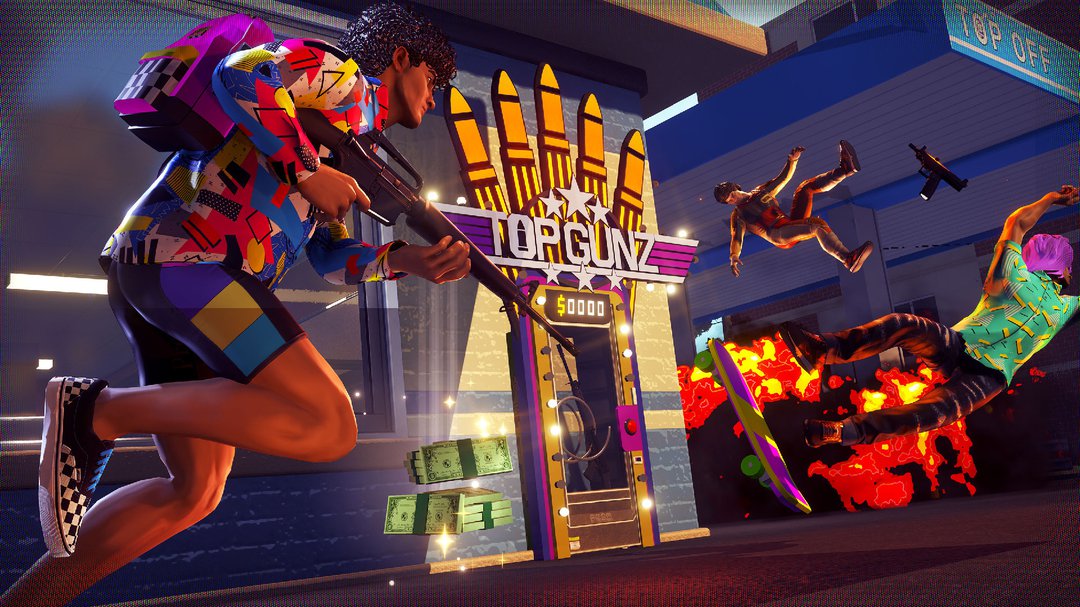 Radical Heights needs to stand out from the rest, or be forgotten. Is an 80's theme and retro graphical touches enough?

I want to state one more point - this isn't an issue that's specific to one developer, or even one genre. The video game industry has been consistently increasing the amount of games that come out every year, ceaselessly adding more variety to a long list of possible purchases. While more choice for the consumer is certainly a good thing, it does double down on this issue of over-saturation. As the indie market grows more popular, and services such as Kickstarter stay in business, there are just so many different ways a particular genre or type of game can suddenly rise, then fall.

Again, I’m no businessman or game developer; I’m just an observer with a lot of experience in this field. I’m a consumer, a customer, and to some developers, the core audience. So from a consumer’s standpoint, I can safely say that I don’t understand why any developer would release yet another battle royale style game and why any consumer would buy into one. PUBG and Fortnite have already laid claim to this genre for the foreseeable future. So unless Radical Heights brings something big to the table, and I do mean really, really, really, really big, I see another flop in Boss Key’s future.

The real question is this - is there a way to deal with over saturation that doesn't just hand over a game type to the reigning champion?