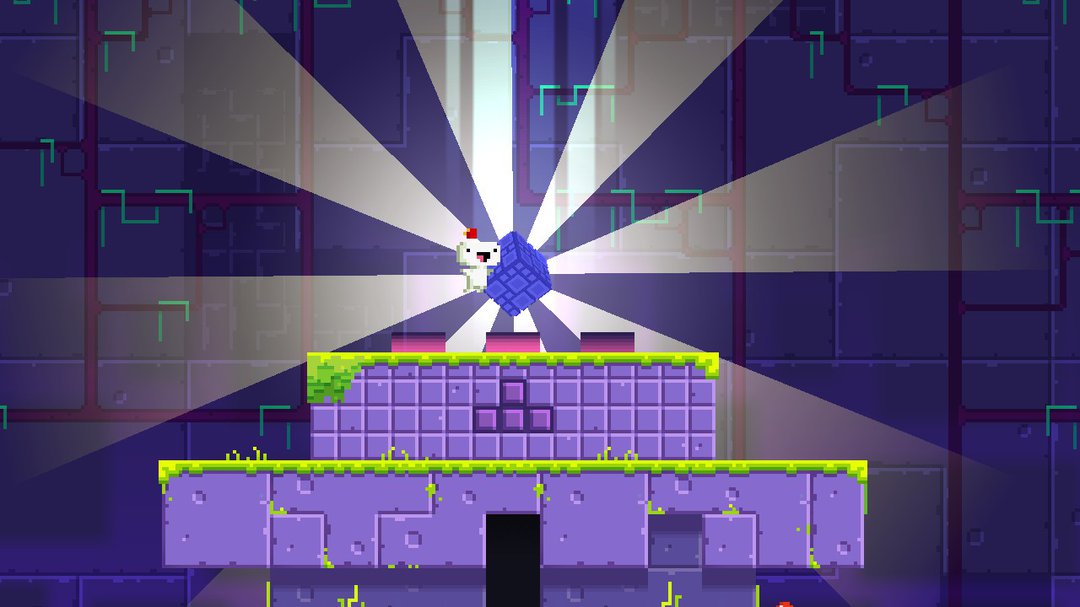 So, as Wyatt said, this isn't exactly going to be your typical gaming news blog. However, that doesn't mean there won't be news of some sort. Both of us will be following the same baseline: well thought out discussion about gaming and the experiences that surround it.Personally, these days I seem to be riding this huge wave of indie games and can barely keep up. I'm a wee Computer Science student with the eventual goal of becoming a developer myself, so I am quite wrapped up in the world of indie and the potential it offers: less of these huge publisher fiascos, less horror stories about climbing the PR ladder, more about the actual games. The tradeoff is that these games rely heavily on word of mouth and community to get themselves going as opposed to business and advertisement, which isn't necessarily a bad thing at all. Even with this currently small blog, I plan to play my part in helping this community grow.

I'm also plenty invested in the awful consumer practices publishers are pulling these days: from the ad-littered Xbox dashboard to the crippling always-on DRM of the recent SimCity. My wish is for games to become better for both the developer and the consumer, and hopefully finding a balance between the business and art ends of it. At times it may seem impossible, but then we see a light at the end of the tunnel shine through with a successful Kickstarter here and there, an indie game that blows up out of nowhere, or, most importantly, good design choices in the games themselves.

This doesn't mean either of us are going to limit ourselves to what we've posted about here. There's plenty to talk about as it comes, as this community is huge. As our title suggests, gaming isn't just about video games. 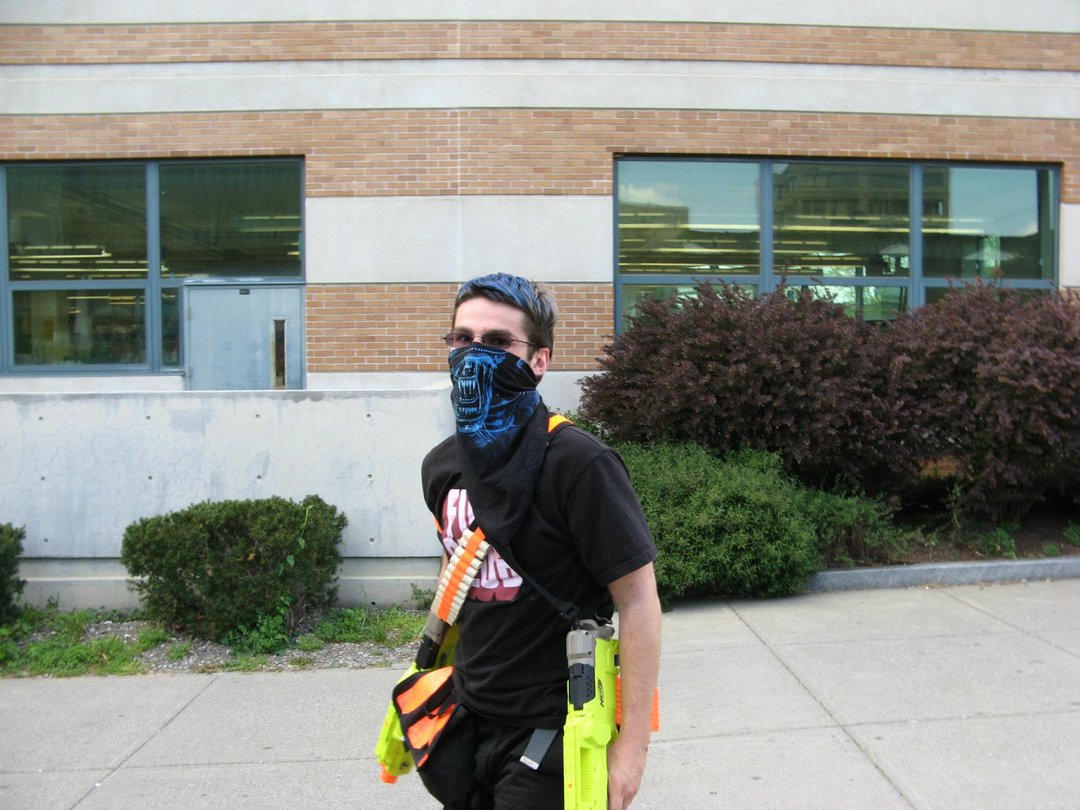 Here's me all ready for one of my school's Humans Vs Zombies games, just for an example of how far out we're branching. Expect plenty of Nerf stuff from me in the future, I like to tinker.

Let's make this discussion a good one, shall we?

State of the Site