Something Shiny:
The Binding of Undertale 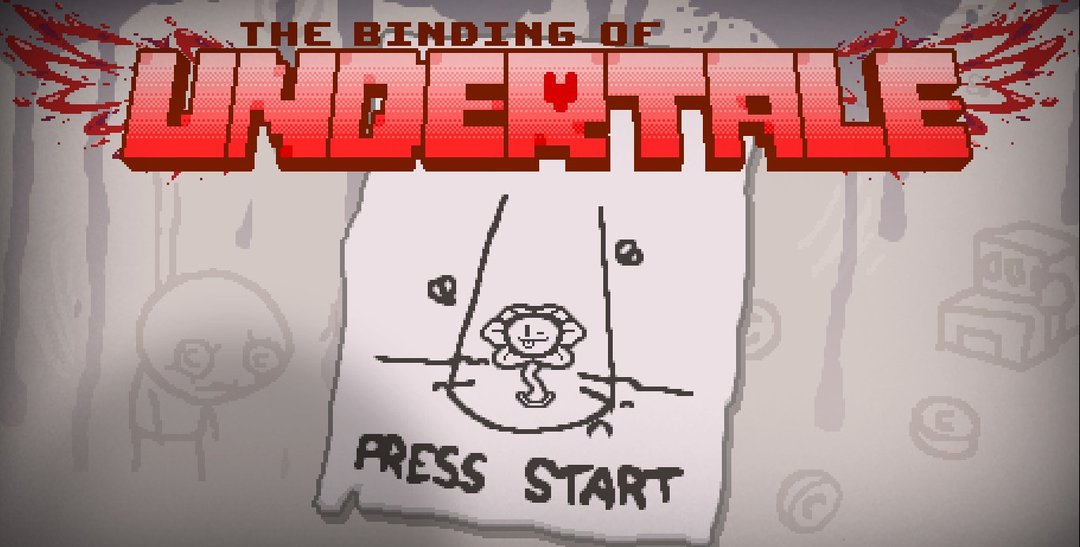 Note: This mod requires you to have the The Binding of Isaac Afterbirth+ DLC.

The Binding of Undertale is… well, it’s exactly what it sounds like. It’s a mod for The Binding of Isaac which replaces the characters, music, and items with content from Undertale.Now, I’ll tell you up front: if you, the reader, aren’t a fan of Undertale, then it’s going to be very hard to explain why this mod is as cool as it is. Therefore, I’m going to be writing this article under the assumption that you’ve played Undertale. Having played The Binding of Isaac is not necessary, though it may be helpful. 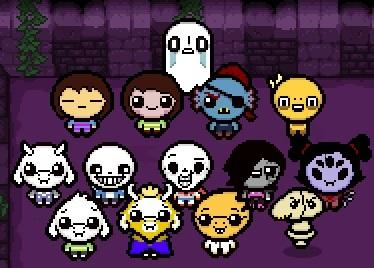 All of your friends are back for a new, horrific adventure!

First of all, the character selection is fantastic. The characters from Isaac aren’t just reskinned, most of them have been entirely retooled to reflect the new characters’ abilities and theme. For example, Frisk starts the game with a Mercy button (a reskinned Dad’s Key) that you can use to open any door, thus getting through rooms without having to kill the monsters inside. Undyne starts with Lazarus’s ability to come back stronger after death, along with an appearance change to become Undyne the Undying.

Mettaton, however, has what is probably my favorite item: it’s called Fame, and it acts like a reusable High Priestess card except that Mom’s leg has been changed to look like Mettaton EX’s leg, complete with a hot pink boot. As a side note, Fame is a completely new item with no parallel in The Binding of Isaac. As far as I know it’s the only brand new item in The Binding of Undertale. 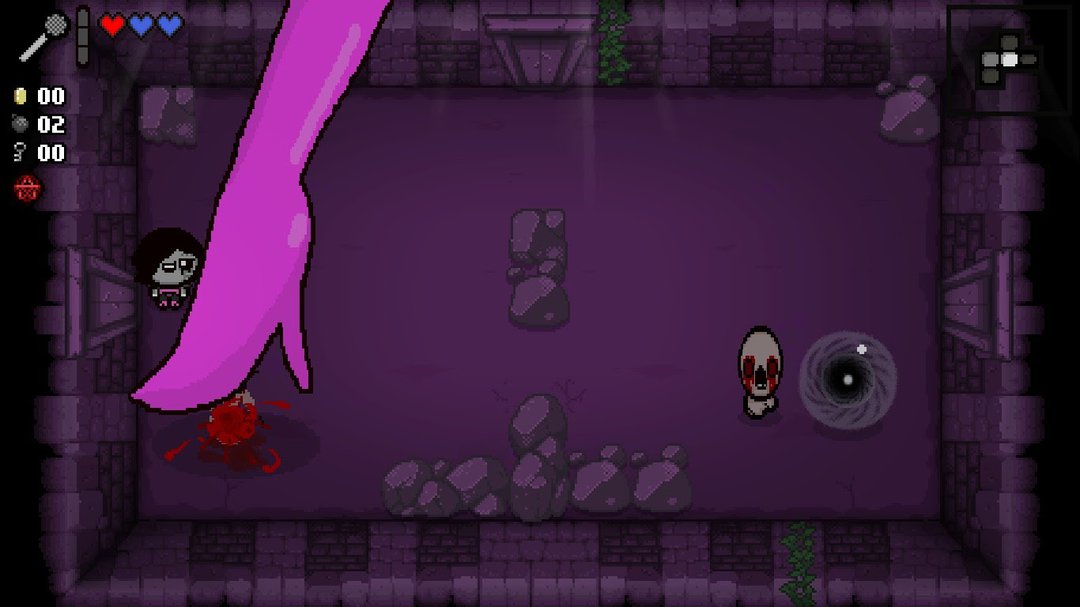 But if the creator was only going to make one new item, I’m glad it was this one.

The music is pulled straight from Undertale and if - like me - you haven’t played that game in a while, then get ready for a total nostalgia trip. Hearing Memory again gave me instant chills. All of the levels are reskinned to resemble their counterpoints in Undertale, allowing you to relive the trip from the Ruins to Snowdin, to Waterfall, to Hotland. It doesn’t quite line up at the end, because The Binding of Isaac branches in a way that Undertale doesn’t, but you’ll end up in either New Home or the Core on your way to the ending you’ve chosen.

Most of the enemies have not been changed, but rest assured that you’ll get to duke it out with Asriel or Sans depending on which route you’ve chosen - although the final boss, Delirium, remains unchanged. I would have liked to see more attention given to the enemies, reskinning them to look like monsters and bosses from Undertale, but given that I’m playing a free (and great) mod I’m hardly in a position to complain. 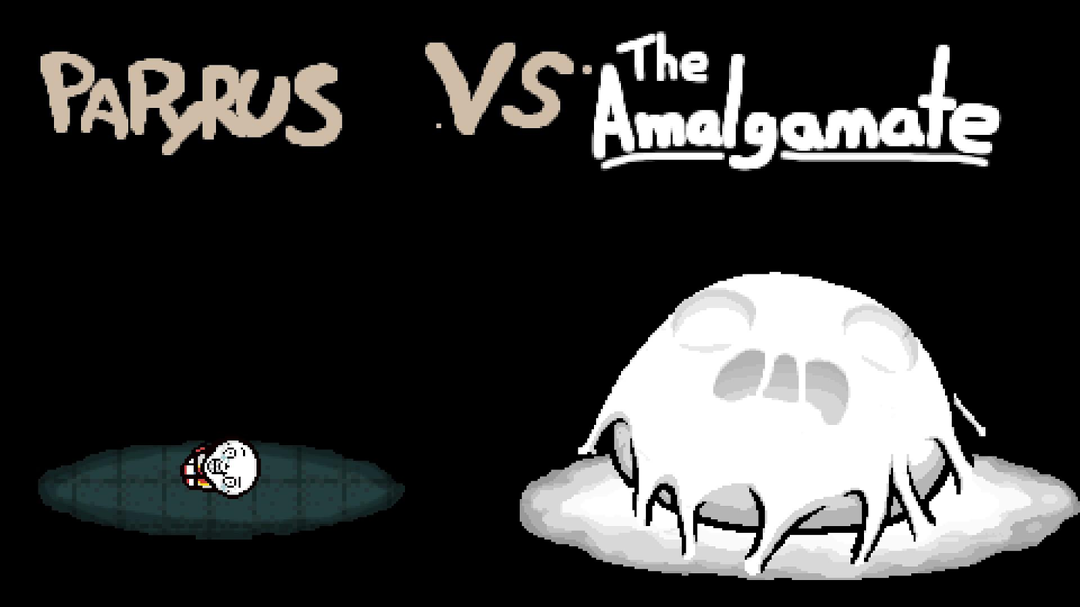 If there’s one major problem it’s that this mod, like all mods in The Binding of Isaac, prevents you from unlocking new items, characters, and so on. Now, we at Sprites and Dice would NEVER condone cheating, BUT if you’d like to get a completed game file so that you can enjoy all of the Undertale goodness right off the bat, you can find that right here, along with some other cool tools.

If you’d like to try The Binding of Undertale for yourself, you can find it in the Steam Workshop or on ModdingOfIsaac.com.

The Binding Of Undertale Feature Video Games Something Shiny