Super Mario Odyssey Is Why I Still Love Nintendo

Sticking To Their Guns, Even If They Sometimes Backfire

Nintendo was the foundation for many a gamer’s hobby. Maybe you grew up, as I did, on the NES and SNES. Maybe you were born a bit later and owe your childhood to the N64 or the Gamecube. Maybe all you ever had was a Game Boy Color. Regardless, if you’re reading this article, there’s a good chance that Nintendo helped get you to where you are today.

By that same token, those of us who grew up on Nintendo systems have noticed that their last couple of consoles, namely the Wii and Wii U, have been… shall we say overshadowed? I don’t want to call them failures, but they definitely didn’t enjoy the same popularity or critical acclaim as the Playstation 3 and 4, or the XBOX One. Even their flagship IPs got lukewarm reactions overall, with Super Mario Galaxy 2 alongside less popular titles like Skyward Sword. Nintendo was being panned hard, by gamers and critics alike. Now it looks as though the Nintendo Switch is on track to redeem them.

The Switch came out swinging hard with an innovative - and effective! - design, and major titles like Breath of the Wild and Mario Kart 8 in its launch window. One of the titles Nintendo announced during this time was Super Mario Odyssey, and the new trailer they showed at E3 had all of us at Sprites and Dice grinning like idiots. Really, it was just a reminder of everything that I love about Nintendo. 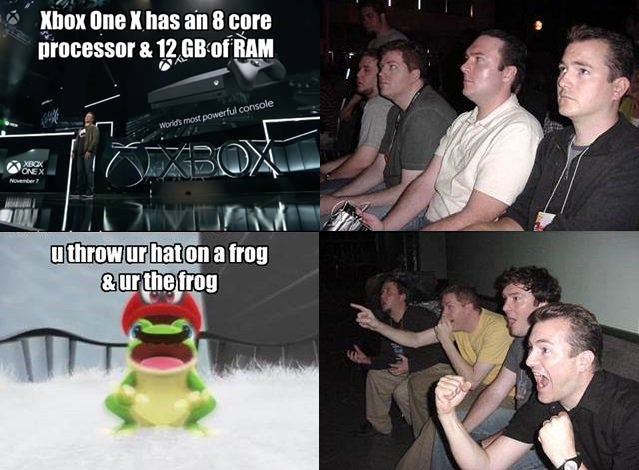 That picture might just be a meme that I stole from someone who’s funnier than I am, but it really shows in a nutshell why I still love Nintendo so much, even after a couple of lackluster consoles. It’s because they do thing their own way.

XBox and Playstation have endless pissing contests with each other and with PC gaming over who can put out more power, and who has better graphics, and who boasts the “grittiest” cover-based shooter (please note that I do own a PS4 and love it). Meanwhile, Nintendo is off in its own world designing controllers with screens in them and letting developers put Mario characters into squad-based tactical shooters against insane rabbit-things. While Microsoft and Sony cram more power and memory into their consoles, Nintendo says, “What if we made something that works as a TV console and a handheld?” Obviously I’m painting with extremely broad strokes here, but the point is that Nintendo doesn’t just try to be like everyone else, and I really respect that. 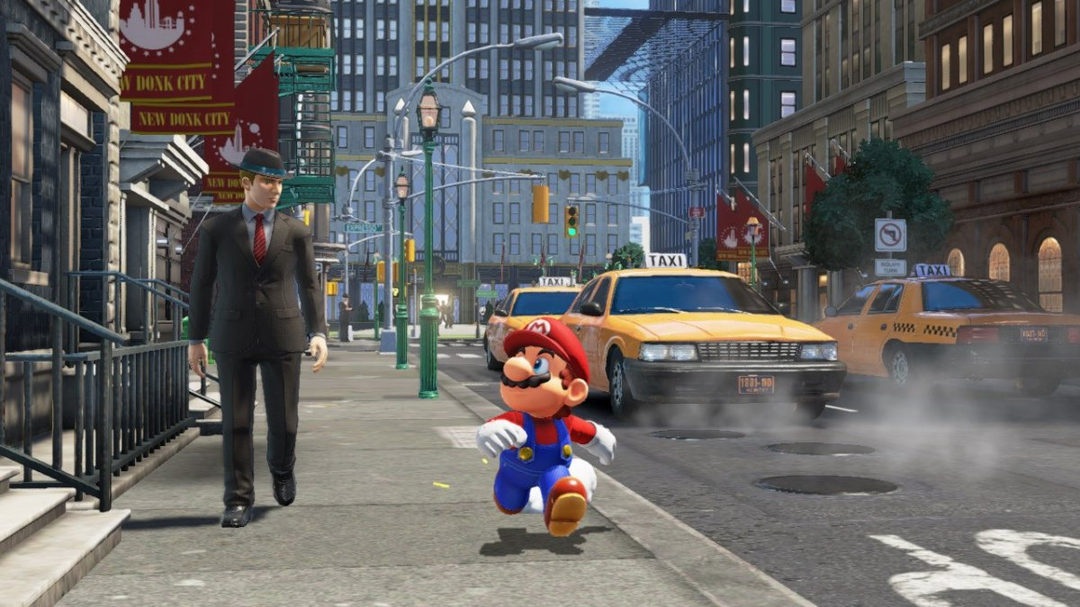 "What if we put Mario into the human world?" "Didn't we already do that in-" "WE DON'T SPEAK OF THAT MOVIE."

The Super Mario Odyssey graphics and gameplay that we’ve seen have been analyzed to death already, but can we just take a moment to appreciate what a masterpiece that E3 trailer was? From the song, an upbeat and catchy throwback to 1930s big band music, to the variety of levels it showed off, and just the overall feel of it, I was blown away. For a minute I was a little kid again, excitedly waiting for the new Mario game.

Nintendo, from its earliest forays into video games right up until today, has never lost sight of its mission to bring fun to the whole family. Nintendo thrives on creating games that people of any age can enjoy, from kids who like the bright colors and goofy characters to older, more experienced players who can appreciate a well made game with innovative mechanics. Super Mario Odyssey seems to show off the best of both, marrying the now-classic 3D Mario gameplay with new ideas like his Possessed Hat of Possession (disclaimer: I’m pretty sure it’s not actually called that). 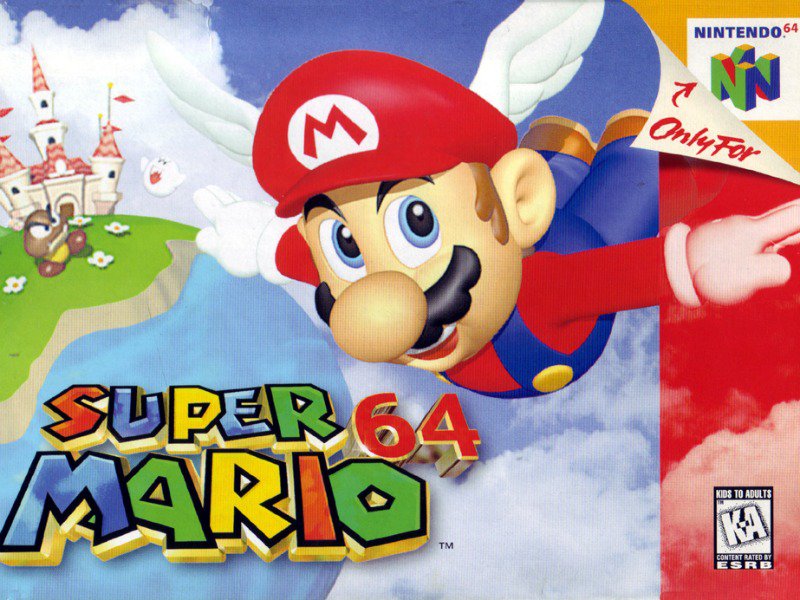 The trailer reminded me of when I was 8, and waiting for my chance to pick up this gem.

Overall, Super Mario Odyssey really caught my eye because I see it as a reflection of Nintendo itself. They stick to their core ideals of family fun, but they’re always experimenting and building on what came before. Sometimes their experiments don’t quite succeed, or at best end up being a bit controversial (looking at you, Super Mario Sunshine).

Sometimes, though, you end up with something truly great, and that’s what I’m seeing in Super Mario Odyssey. Whether the game will live up to the trailer remains to be seen, but anything that can take me back to my days as an overexcited little kid is worth a chance in my book.

Have you been a fan of Mario since childhood? Does this new title in the series have you all excited too? Leave us a message here or on our Facebook, and let’s chat! Please consider supporting our Patreon as well, or we’ll never be able to afford all of these shiny things!