The Next Step for Competetive Smash 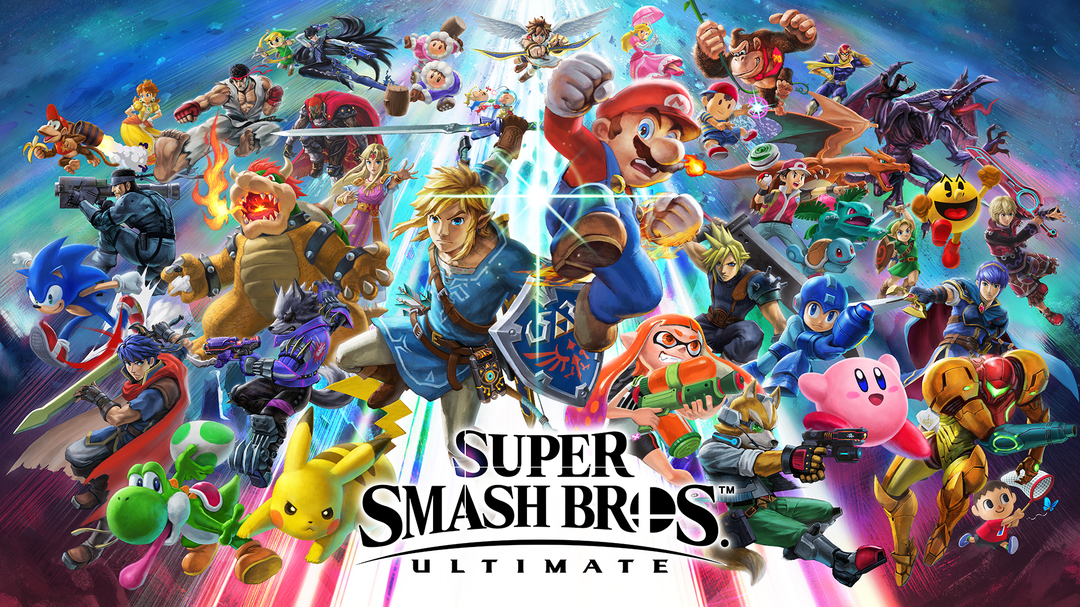 One of Nintendo’s biggest announcements at E3 was Super Smash Brothers: Ultimate, the sequel to Smash 4 and my biggest hope for competetive Smash Brothers. The game took up a majority of Nintendo’s presentation, and they used every second of that time to show off that totality of the game. From the entire character roster to the minute details, Ultimate has my hopes up for where competetive Smash could be heading.

Melee Is The Standard

I’ll come clean now, I’m a die hard Melee fan. Mang0 is the GOAT, wobbling is janky and Captain Falcon is my main because of that style. It plays unlike any other fighting game I can think of, and despite its age and high learning curve, it’s just so. Damn. Fun. Competitive Melee shows the true potential of the game, what it looks like when it’s played at the highest level. And when I saw gameplay of Ultimate, I couldn’t help but see some potential for similar gameplay. 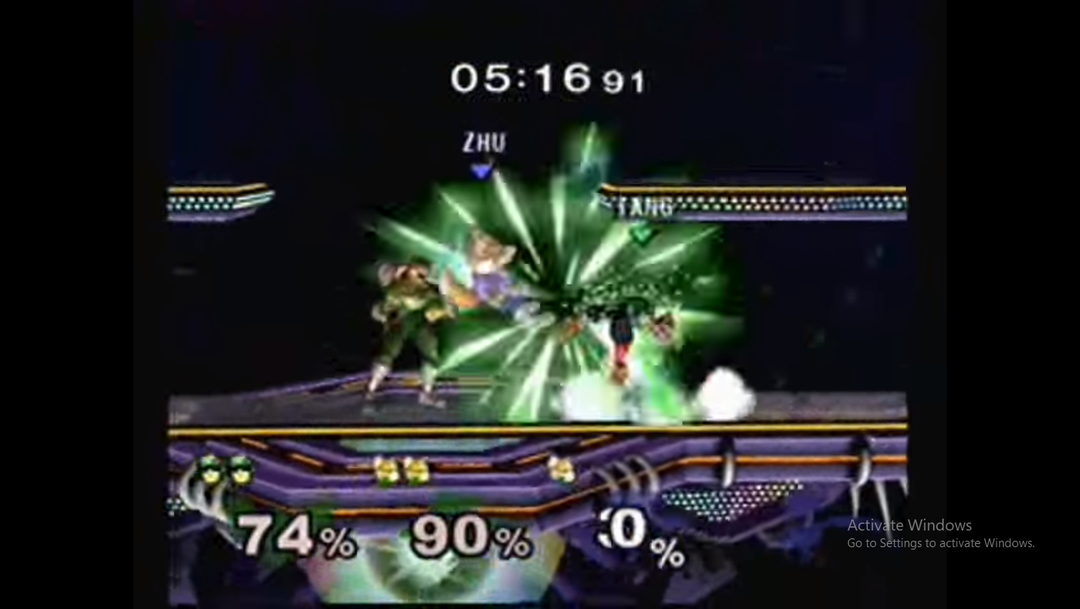 I’m looking to Smash Ultimate for the next “Wombo Combo”.

I’m obviously not looking for the same experience as Melee, the series has evolved in so many ways since that title, but has been in the trend of getting slower. The bugs that made Melee fast; L-cancelling, wavedashing and landing and shield-dropping, these mechanics all make Melee faster than it was ever intended to be. Smash: Ultimate instead of being unintentionally fast appears to be made to play faster than the past two titles.

Smash: Ultimate compensates for its lack of Melee-esque mechanics with new tech, like automatic short hopping and the return of directional air dodging. Short hopping allows for more precise and quicker aerial attacks, and the change made to air dodging offers more movement options to players. These two options change the chess game that high level gameplay is into something more vast.

Bringing Something New To The Table

Perhaps the most important reason why SSB:U has so much potential to be the series’ new competetive home is the sheer amount of content. In Melee, there are 26 characters, of which about 6 are viable at top level, I.E, Fox, Falco and Marth. In Ultimate well… Everybody’s here! With a whopping 66 new characters, there will be over 2000 different possible matchups, so when the game does finally drop, it’s going to be a while before any meta is established, and even longer before a tier list is made. The possibilities are endless in this new game, and for the competetive scene, that means plenty of experimentation, collection of frame data and labbing for each and every character. 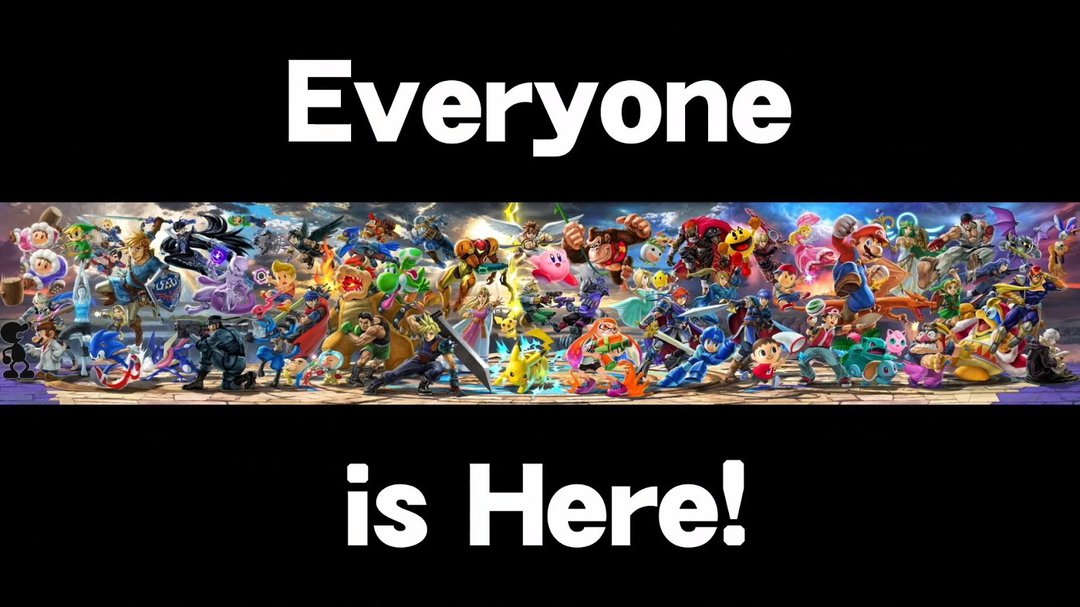 With all the matchups in Ultimate, commentators are going to need to study just as hard as players.

And I mean, Snake’s back, so there’s going to be competitive Snake mains. If that doesn’t hype you up I don’t know what will.

Of course, Ultimate will also be bringing back every stage in the Smash anthology, each with their own omega and battlefield forms, so no more of the same old battlefield and final destination that competetive Melee is drawn to. Even if the main change is only visual, we’ll still get some new music to listen to during those hype matches. 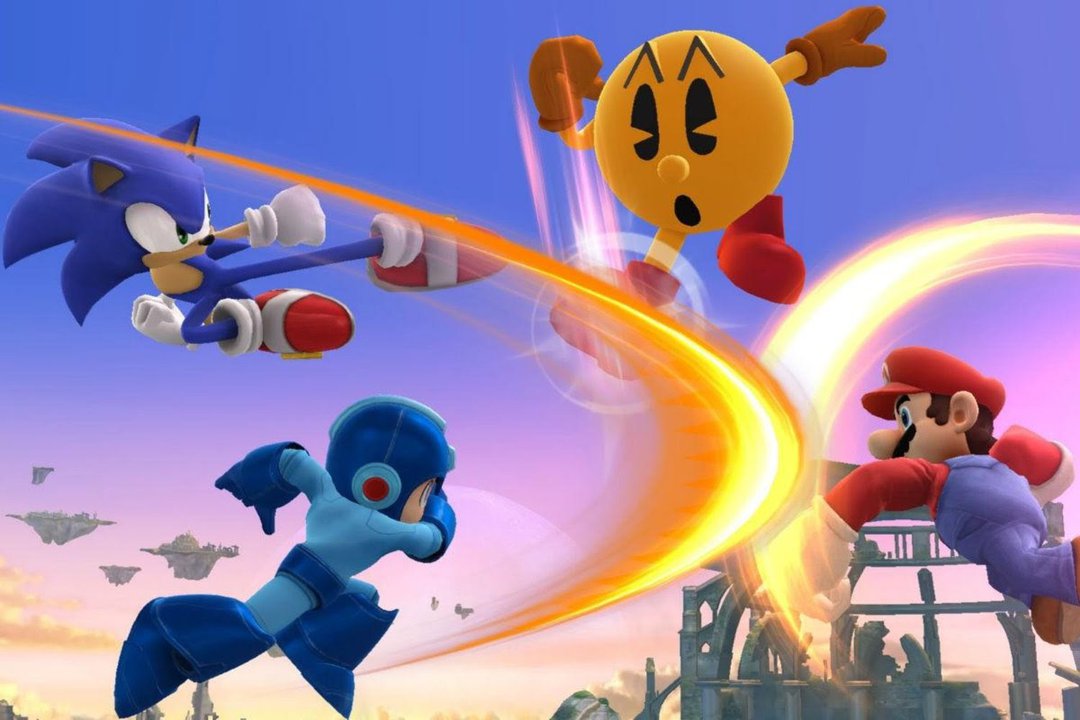 Smash 4 brought new life to the competitive Smash scene, but wasn’t as captivating as Melee.

Everything Is Still Up In The Air

If there’s one thing that’s true about Melee fans, it’s that they are stubborn as hell. We love our game so much, that no matter what new game in the series comes out, there’ll only ever be one Smash title that matters to us. The Smash invitational served as a weird metaphor for that stubbornness. Watching the top Melee players get stomped on in this new game, I could already hear some of them saying “nah, the new game’s wack, back to Melee.”

But I hope that’s not what happens.

As much as I love Melee, I know there’s room in the Smash scene for another comparable game that plays faster than Smash 4 does, but not exactly the same as Melee. Smash Ultimate is shaping up to be the next big thing for competetive Smash, and when it drops this December, I hope it lives up to those expectations and I hope the Melee community as a whole gives this title the chance it deserves.