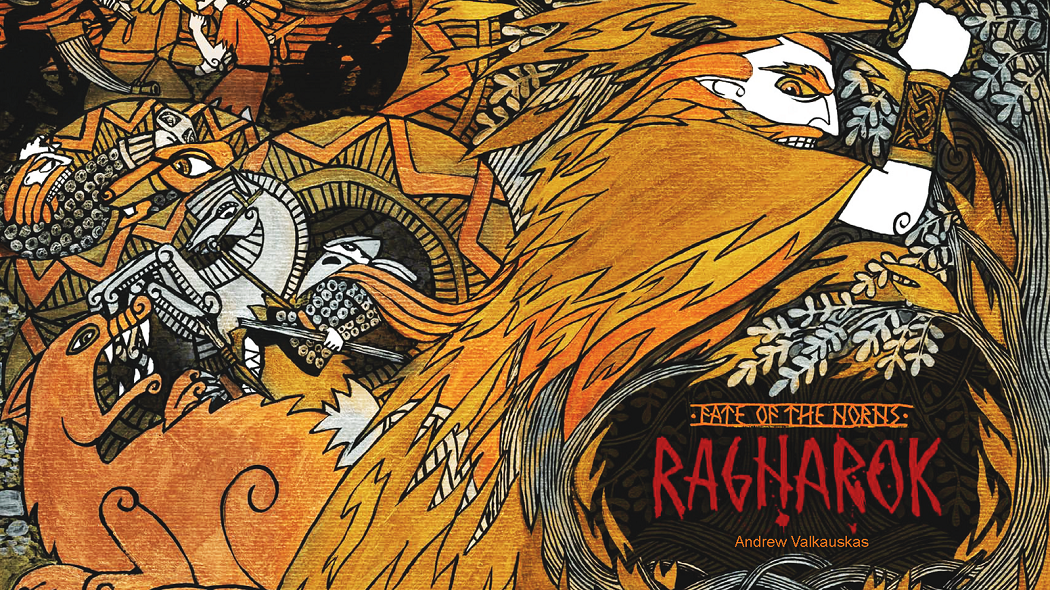 While were many amazing things to see at PAX Unplugged, I went with a particular eye to look for exciting new tabletop RPGs. While Dungeons and Dragons fans and players were out in force, I've been excited to see how many new takes on tabletop RPGs have been proliferating and evolving at an amazing rate lately. Our editor Adam has become obsessed with Overlight as an example, but at every PAX Unplugged there are tables and tables of books that contain new worlds, tempting passersby. In 2019, the amount of those tables seemed to double.

The problem with my master plan is that many TTRPGs take quite a while to write a good article about. The rules alone tend to need a lot of time to learn, and of course you have to actually play the thing to see how it feels. So, for now, I’ll treat you all to a sneak peek of what I’m working on!

Okay, yes, we did just publish an article about this, but there’s no way I can do the TTRPGs of PAX without talking about D&D’s younger sibling. 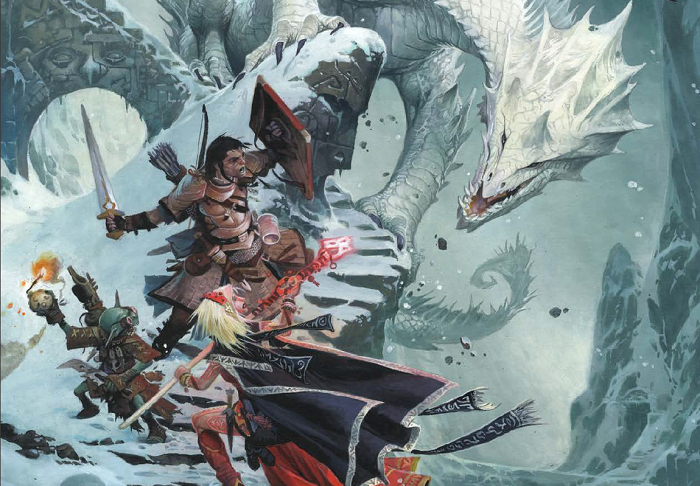 If you want a tactically heavy fantasy game, Pathfinder's Second Edition is something you'll want to try.

I got a chance to play a session run by one of Paizo’s reps, and had a great interview with Lyz Liddell, a designer from Paizo who worked on Pathfinder 2e. We talked about why Paizo had decided it was time for a new Pathfinder, what they hoped to accomplish with it, and what is in store for the future of this bold new venture. I'm really excited about the direction that the game is taking, forging its own identity and building up its own community. In 2020, definitely expect more articles about the system here.

2) Fate Of The Norns: Ragnarok

Fate of the Norns: Ragnarok by Pendelhaven Games is one of the cleanest and most innovative RPGs I’ve played in a long time, and is easily one of my PAX Unplugged highlights. The designer spent a decade examining everything he doesn’t like in common tropes of the genre, then carefully considered how to fix it. Instead of dice, everything from character creation to combat is done with runes. Aside from being beautifully thematic, the runes eliminate a bit of the randomness of dice and replace it with poker-like strategy. Every round you have to decide which runes to spend and how, and which to hold back to defend yourself. Every character has abilities that allow for you to support others outside of your turn, improving player interaction as a whole. 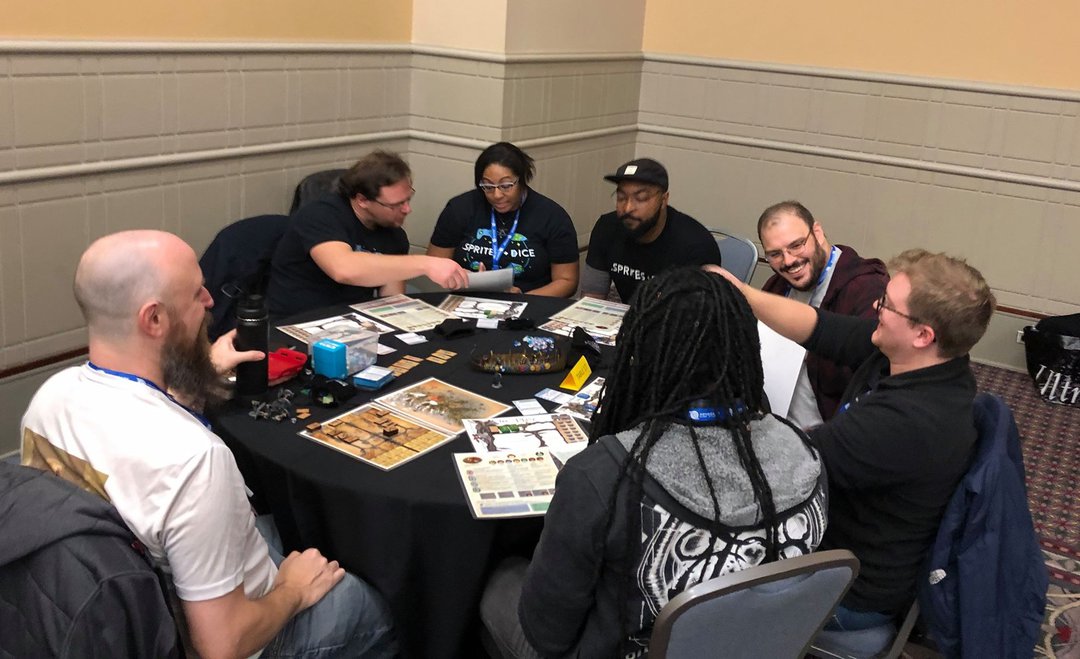 Trying to keep a ship free from monsters was a fantastic way to end a Friday night.

There's a lot to love here, from the thematic runes to the gorgeous art that is printed over every page. The designers took great care to fold the theme of Viking mythology into every layer of their world, and it shows. For example, character death is not only possible, but practically guaranteed; it is Ragnarok after all. However, when your character dies, it means that you level up as a player, granting you access to all kinds of new bonuses, including the chance to have that character come back as a powerful einherjar!

Getting a chance to play with Andrew Valkuaskas, the game's lead, was a real delight. Our game of six players had him teach the game and lead us through some epic encounters in just three hours time. I would love to crank out this whole article right now, but there’s too much else to talk about at the moment. If you are curious about the system and what else they are working on, Pendelhaven Games actually has a Kickstarter running right now to add the Celts to their universe that has us very excited.. Don't worry - we'll definitely be writing about this one again soon.

This is an interesting one. Weave’s main selling point is its companion app, which does most of the heavy lifting when it comes to world creation and prep. All the storyteller has to do is flip cards over and scan them, and the app will return one of hundreds of possible scenarios. It's taking the idea of 'rules light' in a very different direction than other takes in the genre. 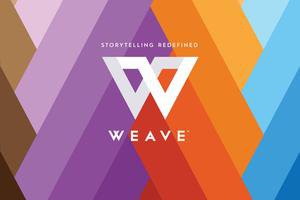 Weave currently has four different (very different) worlds to play in, with more on the way. With minimal prep required, Weave will be great for gamers without a lot of spare time or who want to get straight to the action.

The Excellents by 9th Level Games is a very different sort of TTRPG. It runs on 9th Level’s Polymorph system, which features simple rules and a single die per player. The setting itself is a loving tribute to Adventure Time with an extra dose of girl power. In a lot of ways, its proof of concept that the new Polymorph system is not only going to be fun, but also very customizable. 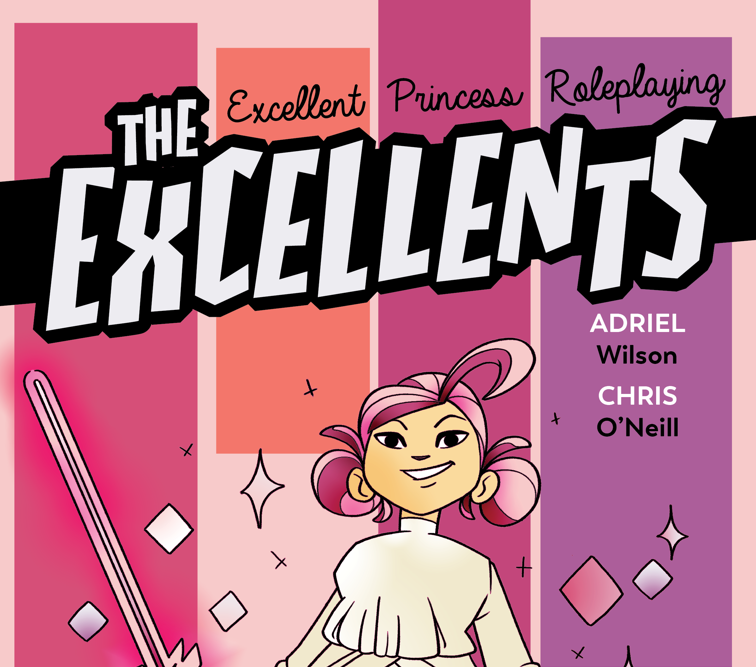 The art is adorable, and adds to the whimsy that's in the rulebook.

In The Excellents, you play someone who was completely and totally into one particular thing. You were so into it that the universe recognized it and transported you to the Awesome World to be the Princess of that thing. Your domain could be anything from puppies to toasted marshmallows to flaming swords; the only restriction is that it must be something specific. For example, you couldn’t be Music Princess, but you could totally be Synthwave Princess! Oh, and your gender doesn’t matter, everyone in The Excellents is a princess.

Go ahead, read that again slowly.

With a low barrier to entry and a whimsical setting, The Excellents is great for gamers of all ages. The rulebook itself is tiny and only $13, so checking out this RPG isn't going to break the bank either.

Overlight: The Ivory Mausoleum - The newest addition to Adam’s favorite TTRPG may not be a new game per se, but it expands the lore and the world of Overlight in ways that definitely deserves a mention.

Zweihander - A dark medieval RPG where regular people are thrown into very irregular situations. Magic does exist in this world, but every time you use it there’s a chance that it goes wrong. Basically, imagine The Witcher except nobody is allowed to be Geralt. The designers meant for this to be a brutal setting, and with there being an exploding dice mechanic on high damage rolls, your first combat encounter could easily be your last too. 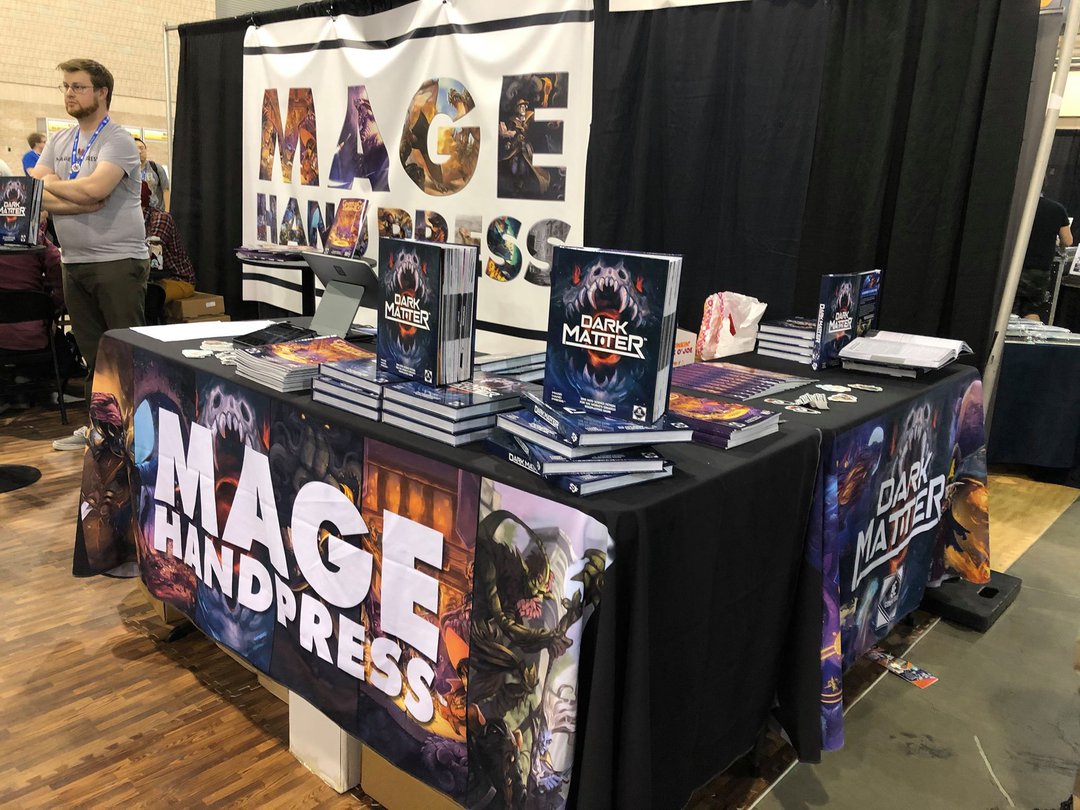 Dark Matter - An old sci-fi setting by Mage Hand Press, given a complete overhaul for D&D 5e. If you want to play Starfinder without learning a whole new system or dip your toes into a whole new genre, this one’s for you.

So Many Worlds, So Little Time

I'd like to say that this is just a sample of what was there at PAX Unplugged. With nearly a dozen tables dedicated to various tabletop RPG vendors, it was impossible to give each and every one the attention we wanted to. In our three days there however, these were the ones that jumped off the shelves to us, either for their unique takes on the genre or their accessibility.

Just another reason why we love conventions: without an expo hall floor, we might have never gotten a chance to play as vikings or learn about the Polymorph system. The games above were ones we fell in love with, hopefully one of them will catch your attention too.