PAX this year for me was...frenetic. Unable to go the year before, getting there after the expo floor had closed on Friday due to work, the convention hours flew by for me. Wandering the massive halls of the Boston Convention center, trying to absorb the sheer amount of STUFF that could be. I spent way too much time obsessed with trying to win Dungeons and Dragons trivia at the Neverwinter booth, and way too little time at the indie showcase. I managed to spend an hour or two talking to the developers of an AWESOME indie Miniatures game, MERCS, but in doing so, missed the Bioware panel on Mass Effect. Got to play-test and introduce a friend to Dungeons and Dragons, but entirely missed out the insane console room for Steel Battalion. 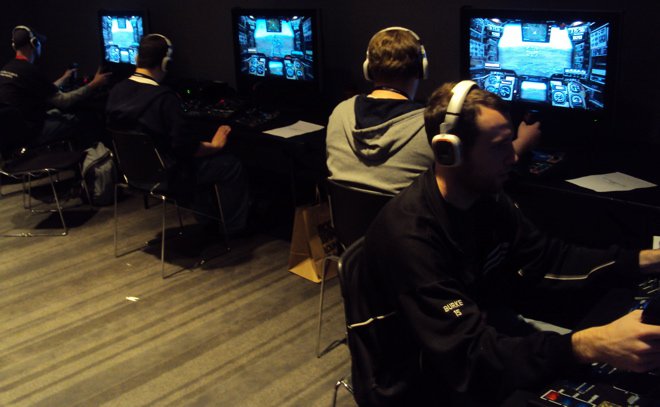 ...How many buttons, exactly?

In a lot of ways, this showcases exactly how amazing the gaming industry and culture has become: so large, so expansive, that its simply impossible to embrace it, to run out of juice. Even if every single new development in the industry decided to 'take a year off', I would still be behind. I mean, there was many, many rooms of free console gaming dedicated to old classics and new. It isn't like that scenario is going to happen, of course - the indie showcase is a place to really proves that the gaming industry isn't dying, but evolving. Games like Watchdogs show that big name teams still want to innovate, while the Riot Games booth was a testament to trying to be closer to fans than ever before.

Have I gotten to the concerts yet? No? That's a shame, since the ones I saw absolutely brought their best game to the table. VGO tried to capture the insanity of the F-Zero soundtrack with both sounds and antics on the stage, while the Protomen, as always, brought every ounce of energy to their performance; I'm not sure if it was their drummer's acrobatics, keytar slaying, or Queen cover that really drove that point home. 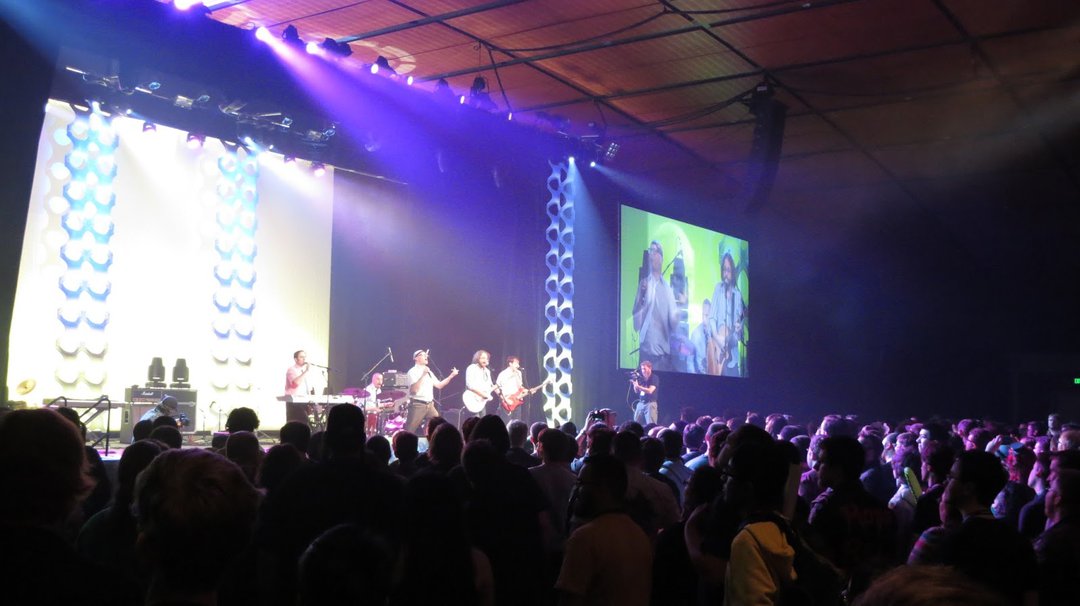 I didn't even touch the efforts of MC Frontalot and JoCo this time. Go check youtube, seriously.

I can go on about this convention. About how much of a needed catharsis it was for me, about every single game played or interaction, but that would be a novella, not a blog post. What matters is that it was awesome, and inspiring; PAX, East or Prime, is a highlight in the gaming community of today. That's what should be focused on here, really - how a obscene amount of tech, nerdlove, and enthusiasm fused together for three sleepless days can demonstrate where the world of gaming is today, where it might be going, and proving, with no small amount of proof, of the potential that is within the burgeoning subculture.

One last note - early Sunday morning, my friend and I were doing a Swag run, and thus were in line for surveys and shirts at the Bethesda booth when someone innocently asked us how the party was last night. "Party?" We knew of no party, besides the actual convention. That's when we found out about their rare invitations to a nearby location, which was described to us as a "Elder Scrolls Ren Faire", where silver coins were given and traded and gambled with for epic loot, open bar, and beta keys to a game where people stood on line for five hours to get a taste for what was up and coming. It's that sort of missed opportunity which makes me both want to rip my hair out and also grin ear to ear.