Why this Game Really Means Something 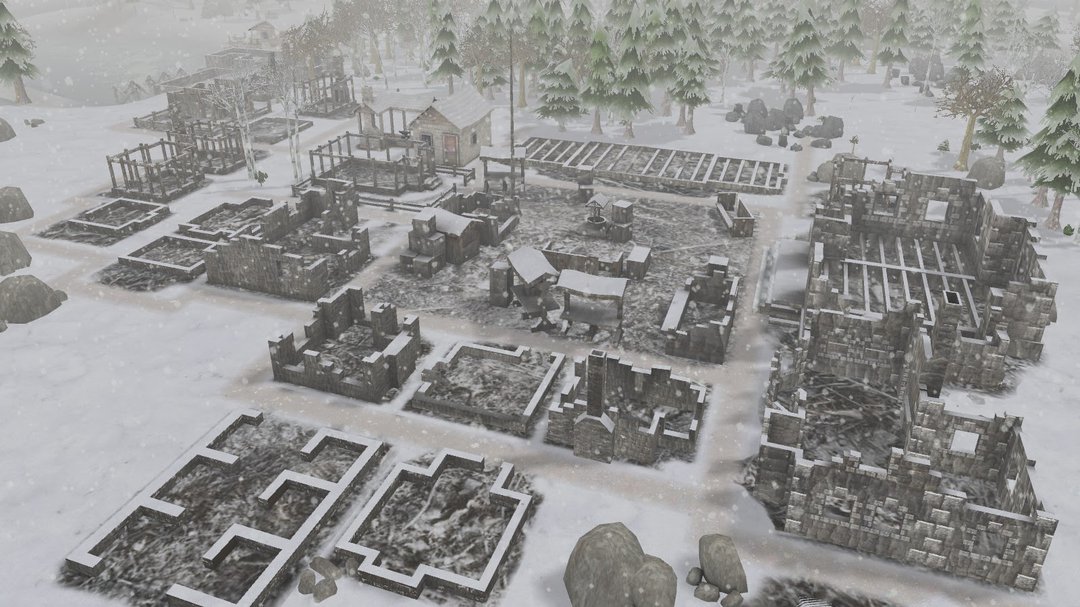 As the title already says, this is a part #2, and in the first part, I've already said a bit: I heaped praises upon the game, chose to insult a classic franchise, and in general, fawn over how much this game does with so little. I've talked about how the game makes you appreciate the small victories over just getting your families through winter without a death in the village, or how a successful stocking of surplus food almost makes you want to cheer after a few rough years. All these things made me like this game; they made me appreciate the effort and skill and the thoughtfulness that went into it.

To pick up where I had left off in the first part, my small little town of Jaspyr was growing, but not without pain. Starvation was defeated by my 12th year, and handily; Nomads had appeared, despite the trials of previous times, desperate for a home. I gave them one eagerly, and soon, more people were dedicated to agriculture than ever. I worked on new fields, expanding ever so slightly.

Yet, I was so focused on this though that when year 14 and 15 came, I wasn't yet ready for TRUE winter. Yes, it had happened before, but not when I had so many people. I didn't have the firewood ready yet. Coats, sure, I had been prepared, but I didn't expect to go through it so fast. Food was wonderful and in abundance, but people were suddenly freezing to death in their homes. 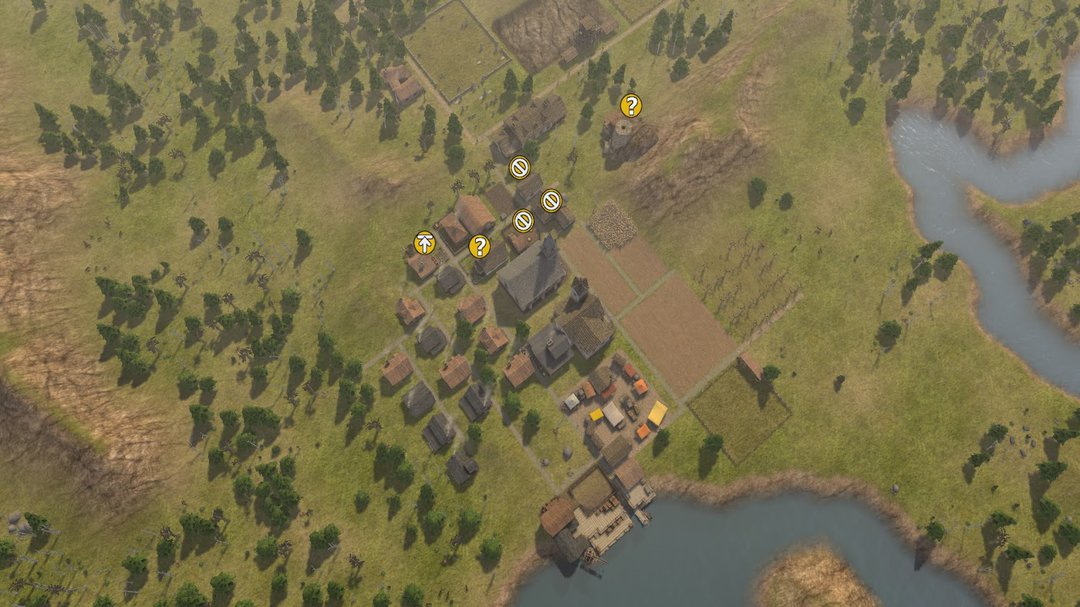 Its a bit distant, but you can see it - my town finally grown, fullyfunctional - but the graveyard growing too.

Something else to mention - I had finally hit a population of people in my small town of Jaspyr. Then suddenly, back to 28... then back to 31, then back to 28. Sure, a few people froze, but it wasn't that - a new threat had come to tow: old age. My original villagers, the pilgrims that had first broke soil, and cut the first trees, began to pass away. Blood, sweat, tears... the accomplishment of a lifetime, to make this hilly soil workable, and livable. I tried to imagine what people said as they died - by modern standards, their lives were filled with hardship, with the only things they had to show for their efforts were the buildings around them, and the fact that year after year, they earned their birthdays through working the land around them.

That is when it hit me, why exactly this game resonates so deeply in my core. This is exactly what my ancestors were doing only a century ago. This exact thing - moving into a new patch of land, barren, untouched, harsh. Breaking the ground. Tilling the soil. Living and dying through harsh winters and managing through famine years of farming. 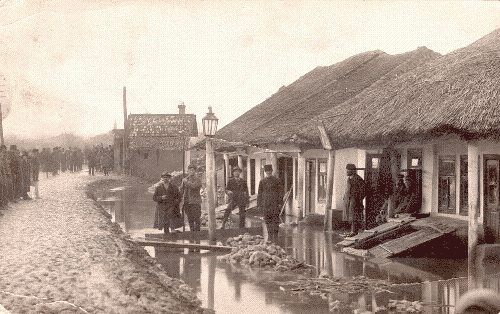 This is not the exact town or my exact family, but its a picture of oneof the German farming communities that sprung up during this time,after a flood had come through the region.

The exacts are lost to history, of course, but my family - along with many other German immigrant families, moved to Bessarabia... which is now modern day Ukraine, somewhere in the 1760s. They moved because they knew coming here, to the edge of the Czar's boarders, could possibly be a move with benefits - namely, exception from military service, if they worked the land. No electricity, no modern safety, just hard working labor. Living and dying by forces entirely outside of their control. Working hard, just hoping for a warm house and community to come home to - that the political forces outside of their group would leave them alone.

They didn't, of course, which is why them and most of those families, after conscription into the Russian army began to take effect at the start of the 20th century, moved yet again - this time to America and Canada, getting as far away as they could, to the next land of opportunity. Starting all over again. I remember hearing for the first time how my grandfather was born in a mud built house up in Canada, with only the land and the starting of farm equipment to the family name. I've always been humbled by that, and how much they were able to achieve.

How is a kid who has been raised on the cusp of the 21st century, with all of its modern convenience and electricity, supposed to identify and connect with a lifestyle so completely different? It might sound far fetched, but Banished, in fleeting moments, helps that happen. As the years fly by, and you see family members die not only of disaster and fickle fate, but simply old age, there's this sudden moment of realization; you realize how small and how tough life is for those pixels on your screen... for the people who lived and died like that for centuries before us... but how that was also enough. How that way of life could be rewarding in a way that's almost impossible for some of us in the 21st century to comprehend.

For that, I'll always love this game.