Rage And Satisfaction In Equal Measure 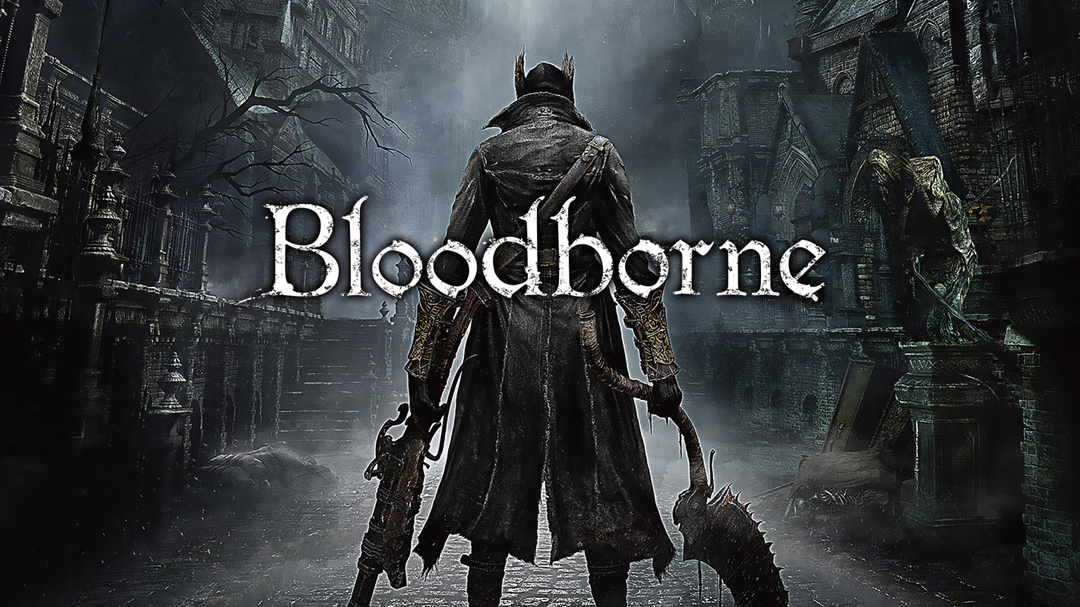 “Am I having fun right now,” I wonder as a basic enemy kills me for the fourth time. It’s not only my first time playing Bloodborne, it’s my first time playing any Souls-style game. I don’t know what I’m doing and the game is not inclined to help me. I could look up a guide, of course, but that would undermine the challenge and defeat the purpose. Right?

(I eventually gave in and looked at a guide to figure out where the heck I was supposed to go. Also where to find Ludwig’s Holy Sword. And once to see if there was a strategy I was missing on a seemingly unbeatable boss.)

So why do I keep playing? Well, I have made some progress. I got from the first checkpoint to the second, and I managed to level up my strength so now I can swing my axe a bit harder. I get a little farther each time, and if I save up enough Blood Echoes (the game’s currency) I can boost my stats some more. So I just need to - GODDAMMIT WHERE THE HELL DID THAT GUY COME FROM?! 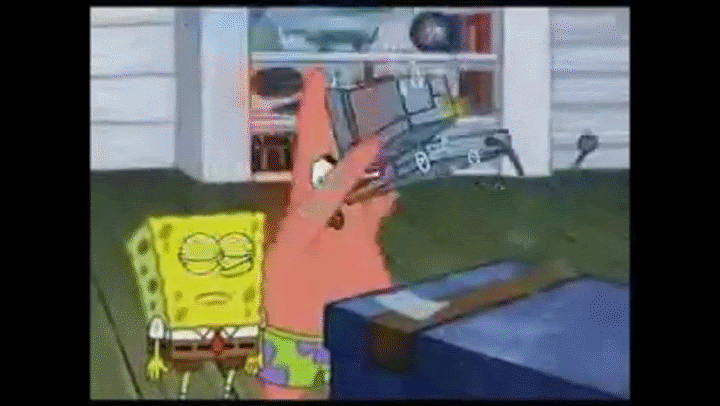 I am proud to say that I only damaged one controller while playing Bloodborne, and it was only the outer casing.

It’s a tough question, one that dogged me throughout the first ten hours or so: Why am I doing this? The controls are unusual and unintuitive, the levels are sprawling mazes that I can’t find my way through, and I don’t even know what my objective is! Am I actually having fun, or do I just hate to lose?

Well, there is something to be said for slamming your head into a wall, in that it’s extremely satisfying when it finally breaks (the wall, not your head). I was also getting a lot of encouragement from a couple of friends - including Sprites and Dice’s own Adam Factor - who had played the game before and absolutely loved it. Given that another of those friends has the Hunter and Beast symbols tattooed on her neck, I figured there must be something to this game, so I kept playing. And I found it. 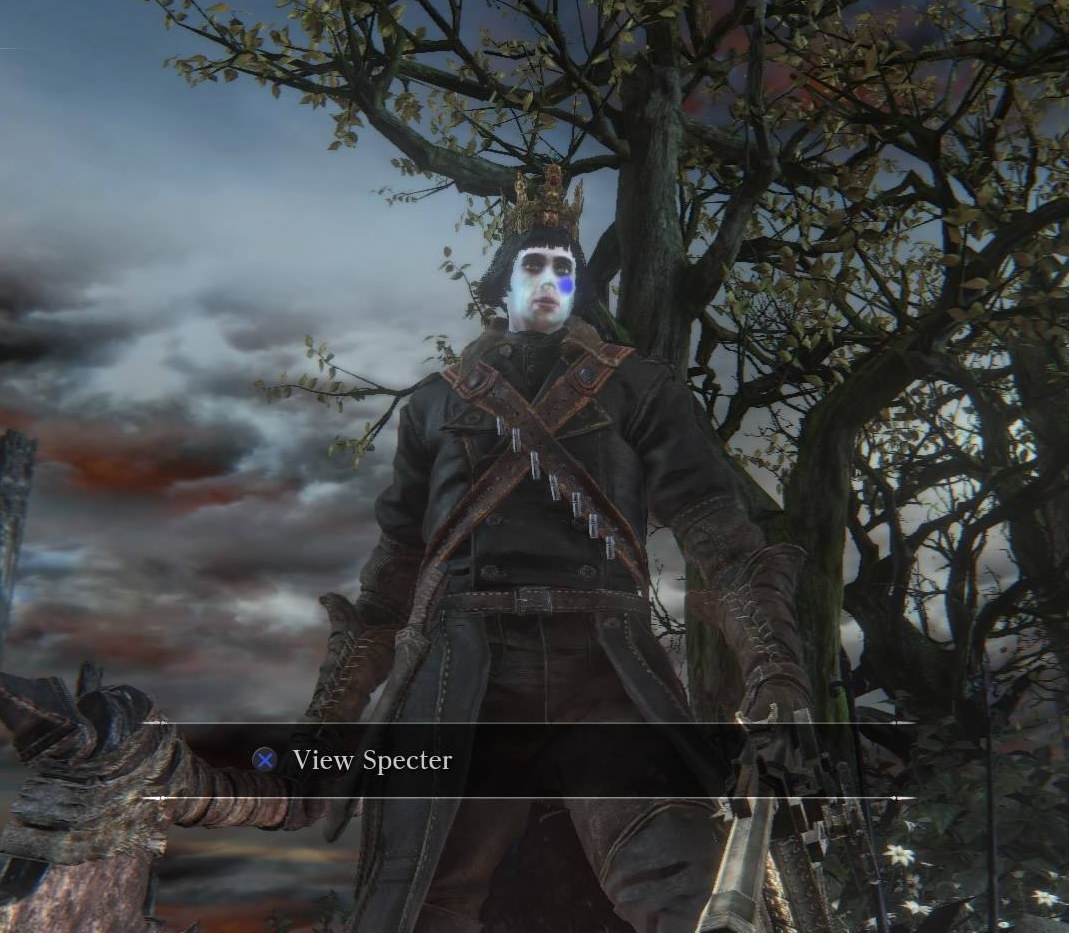 What I didn’t understand about Bloodborne going in was how everything is buried within the game. There’s no narrator or guide character explaining about the Ashen Blood and the Healing Church, or how Yharnam turned into the otherworldly mess that it is. You pick up fragments of lore from item descriptions, from exploring the world, and, very rarely, from talking to other characters. Figuring out what the hell was going on was as challenging - and as rewarding - as any of the boss battles.

That challenge/reward aspect is, I think, what’s led to the recent proliferation of super-hard games like the Dark Souls series and Cuphead; it’s more than just a gimmick these days, it’s become an actual selling point.

Now, I’m an old fogey by some standards. I grew up on “Nintendo Hard” games - back then it was a way to artificially extend playtime, but that’s a different discussion. The point is, Bloodborne reminded me how good it felt to finally beat a level that’d been kicking your butt for a week straight. 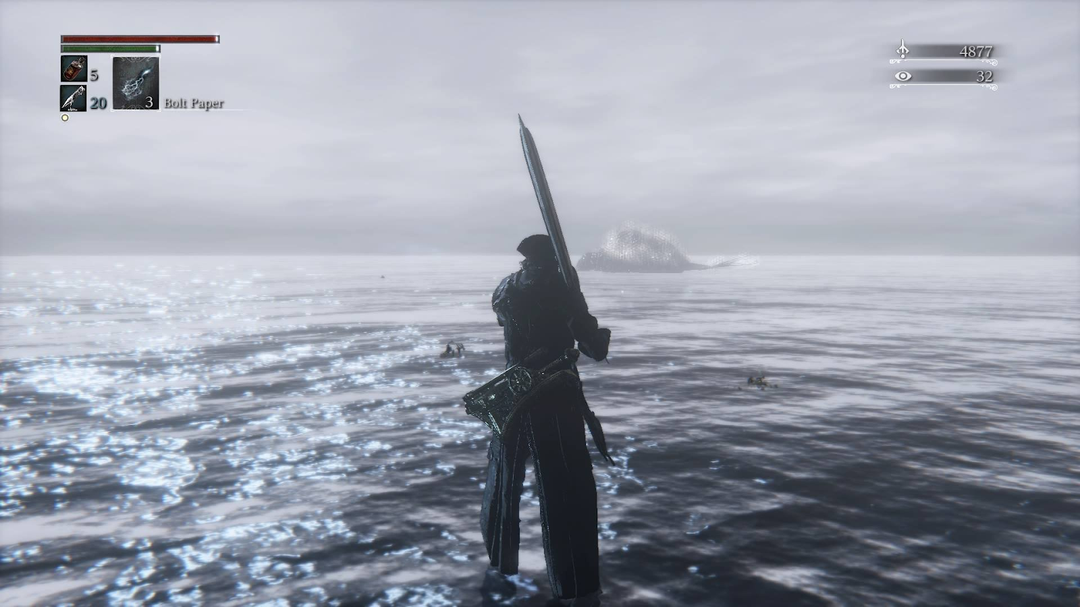 Speaking of which, this room always reminds me of the Water Temple.

That’s what really kept me coming back to Bloodborne: the way that it made any progress at all feel like a huge victory. The thrill and relief at finding each new checkpoint was incredible - and kind of silly when I realized that I could often run from one to the next in a couple of minutes. Finally defeating a boss on my 20th try (looking at you, Vicar Amelia) was a similarly intense feeling. The fact that everything was such a challenge meant that I was getting those rushes whenever I accomplished anything, and it was enough to keep me hooked.

I’ll admit here that I didn’t get the “good” ending, because apparently I didn’t eat enough umbilical cords - which, by the way, is gross.

I beat the first of the three possible final bosses, then decided not to let the old guy in the wheelchair kill me just because he asked nicely. It seemed reasonable, but in looking up the other endings I feel like that’s actually the best outcome for the player character. Just getting to wake up and go on with your life seems a lot more worthwhile than turning into an eldritch slug monster.

However, I didn’t get either of those endings, I landed in the middle. What ended up happening to me was that I killed the First Hunter, then got absorbed by a tentacle monster from the moon and became the new host of the Hunter’s Dream. As one does. 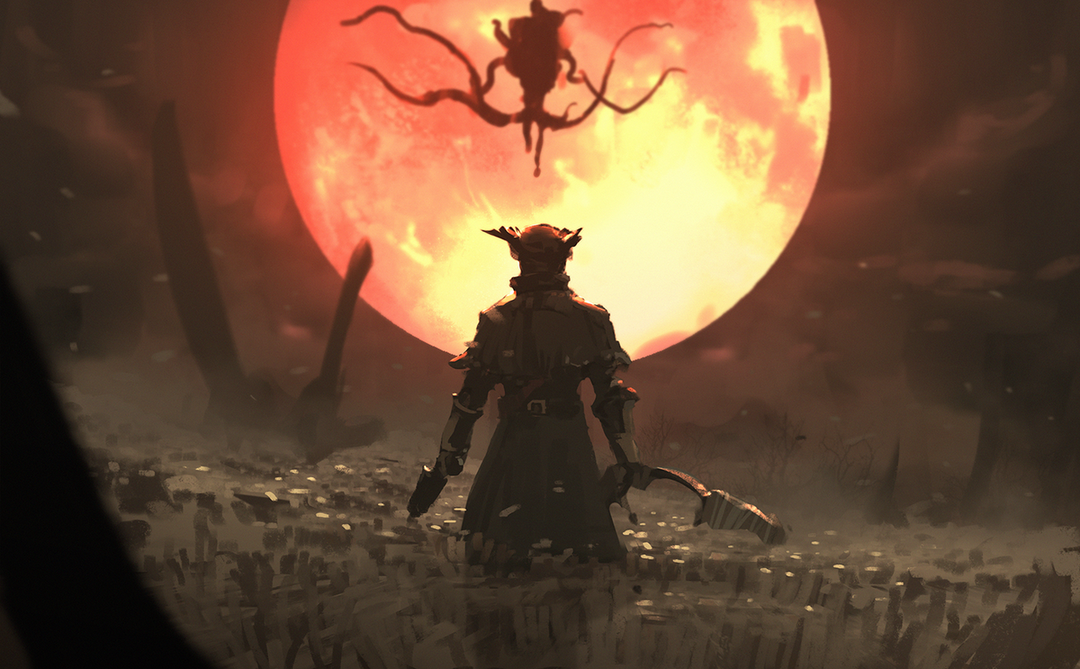 I was too busy saying, “What the f-” to get a screenshot, so enjoy this Google image search result.

So, in closing, Bloodborne was a hell of a challenge, but it’s one that I’m glad I took on. The dififculty of this game, and it's very...enthusiastic following made me stay away for a long while from this series, but I'm glad I finally jumped in. I’m immensely satisfied to have finally Finished The Damn Game; that's what this month is for, after all.

...Wait, what do you mean that was the easiest difficulty?!