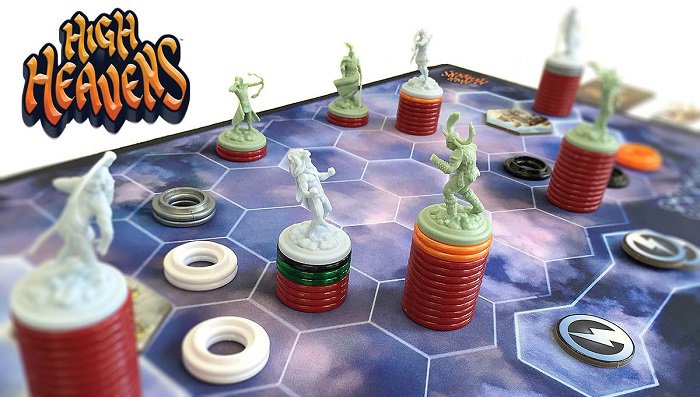 The Norse gods and the Greek gods are fighting, and it's all Loki's fault. It's like they made this game specifically to catch my interest.

High Heavens is a tabletop game designed by Ryan Lesser and produced by Wild Power Games. It's a board game that uses miniatures to create fast-paced combat between classical pantheons of dieties. The story goes that Loki, the Norse trickster god, broke free of his imprisonment on the eve of Ragnarok and crossed into Mount Olympus. You may remember Loki from such shenanigans as sleeping with a horse and fathering Sleipnir, or leading the Chitauri invasion of New York City. Once he reached Olympus, Loki told Ares that the Norse gods were threatening the Greek gods’ territory, and convinced him to wage war against Asgard. Odin, who already has Ragnarok to deal with, is understandably a bit miffed about this and leads his forces out as well. 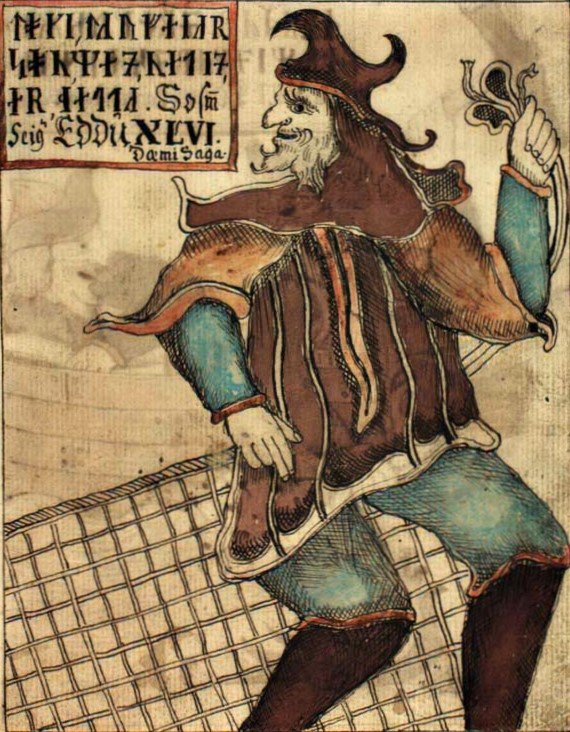 As a side note, it's now extremely hard to find a picture of Loki where he doesn't look like Tom Hiddleston

I got the chance to demo High Heavens at PAX East 2016, and I found it to be an interesting combination of a miniatures game and a card game. Each player has a deck representing their pantheon and maintains a hand of five cards. Each turn, each player gets three Action Points to use however they like. They can use these Action points to Invoke gods and summon them to the battlefield, move gods who are already in play, make attacks and use abilities, or play action cards to support their forces. Once they have run out of Action Points, control passes to their opponent. Whoever maneuvers to and destroys their enemy’s base, or kills all gods in the enemy’s deck, wins.

Because of this hybrid of miniatures game and card game, High Heavens isn’t nearly as complex as some other minis games. It’s a lot easier to learn than Malifaux, and way simpler to set up and play than Warhammer 40k. It’s accessible to beginners, but has enough to offer that experienced players can enjoy it as well. Games of High Heavens are also relatively short, generally lasting from around thirty minutes to just over an hour.

Two pantheons engaged in battle. The game benefits from having an easy to understand battlefield, as well as the cards

It’s a good enough game based on that alone, but the design is really where High Heavens shines. One of the hardest parts of any miniatures game is keeping track of everything: which characters have moved and which haven’t, who has which bonuses, how much damage everyone has taken, and so on. The creator Ryan Lesser - thanks to a background in video game design - wanted to come up with a sort of HUD to show players all of that information more efficiently.

Thanks to that vision, High Heavens has a system that simplifies all of the data. There are a variety of rings that slot right into the figures to represent Health, Attack Bonus, and a few other things. These rings make it easy to take in the situation at a glance. Combined with the highly visible Action Tokens and Home Base Health (as seen in the picture above), they really help to keep the action moving. It seems like a little thing, but maintaining the flow of gameplay makes a big difference. 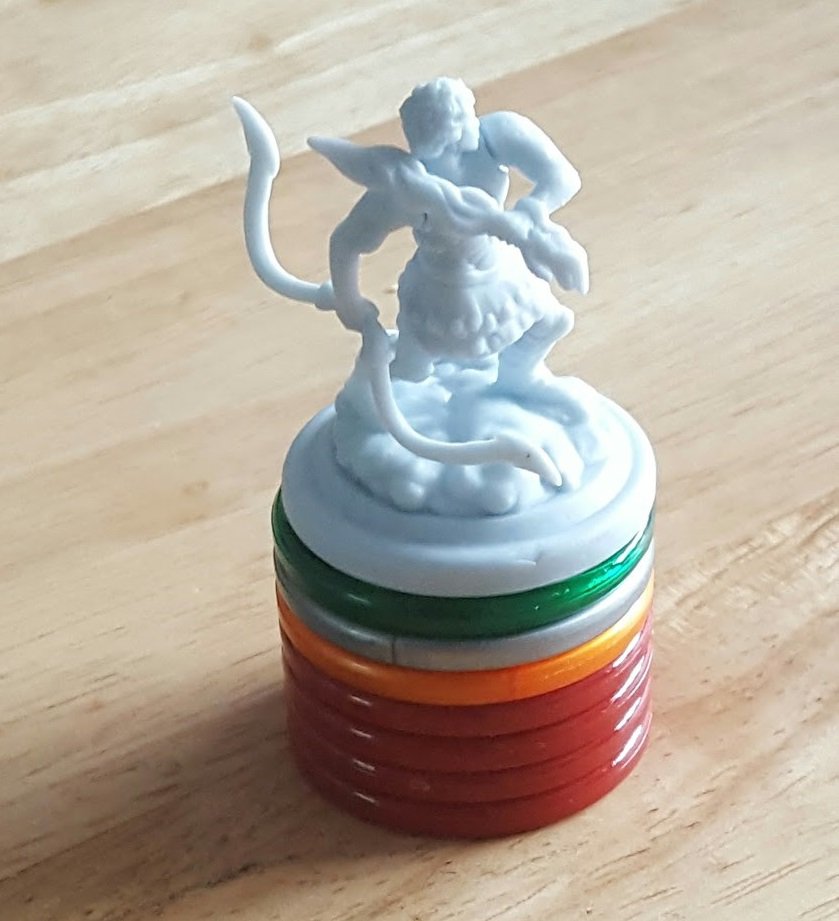 If High Heavens has one weakness, it’s in the lack of variety. There are only two factions if you’ve only bought the base game, and options are pretty limited within those factions. As of right now a third pantheon, the Egyptians, is currently available as an expansion, and there’s a “Bloody” expansion that has alternate versions of a lot of the Greek and Norse gods. However - and here I’m speaking both to our readers and to myself - bear in mind that this is still a very new game. The representative I spoke with at PAX said that there are plans for adding more expansions and possibly even whole new pantheons as time goes on.

Yes, High Heavens is every bit as metal as it sounds.

With a (relatively) low price tag of $65.00 for the base game, it’s easy enough for miniatures fans to get into. Overall, High Heavens is a good little minis game with a fun twist in the form of cards, and some great design ideas really push it over the top. With a pretty low entry point compared to a lot of miniatures games, it’s definitely worth a look.

Which pantheon is your favorite? Who’s the strongest god of all? Why is Loki such a jerk? Leave a comment, or hit up our Facebook or Twitter and leave us a note!