The Last of Us:
Left Behind Review 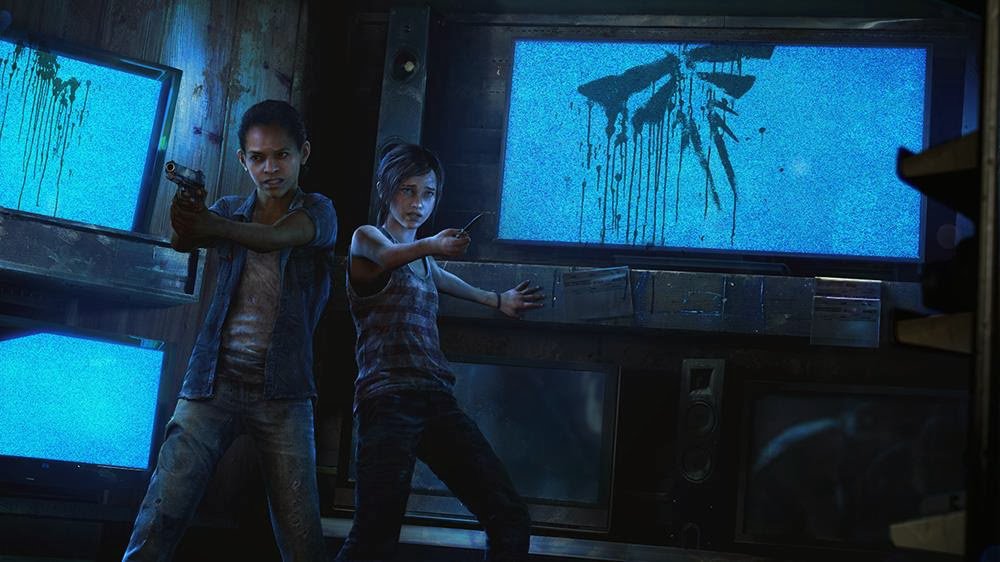 The Last of Us: Left Behind DLC

The Last of Us ended perfectly. Its story came to a satisfying, definite conclusion, and made any chance of a sequel sound pretty unnecessary. That being said, just because the story was complete doesn't mean I wasn't dying to see these characters again. Part prequel, part deleted scene, Left Behind tells us a story that we already know the ending to, but lets us experience it for ourselves. Ellie is easily one of my favorite video game characters in recent memory, and more time spent playing as her is in no way time wasted.

Now, without spoiling things, let's get to the review! 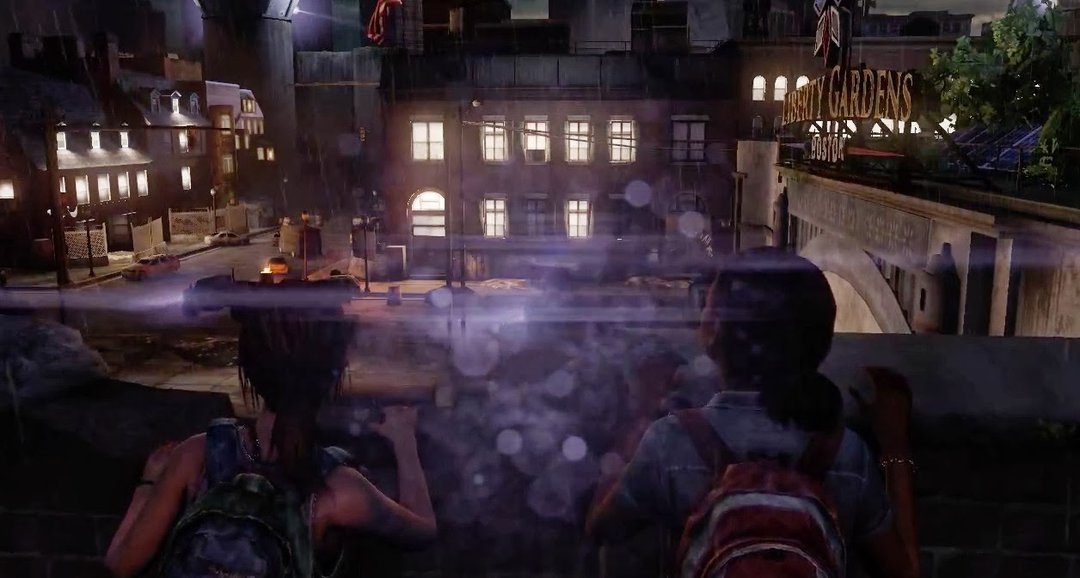 Left Behind takes place in two shopping malls at two times in Ellie's life. The first takes place right in the center of The Last of Us, while the second is a flashback that bridges the gap between the American Dreams graphic novel and the main game. Just like the main game, Left Behind focuses entirely on the relationship between two characters - this time between Ellie and her childhood friend, Riley.

Gameplay in The Last of Us fell under one of a few categories: stealth/combat sections, story sections, and puzzles. Some of the best moments in the original game were the story moments that happened during gameplay while just walking between areas. The interactions characters had between each other and the environment meant there was never a dull moment between combat sections. This made for a welcome relief after some particularly stressful moments, and gave us something to look forward to whenever combat started to get stale. 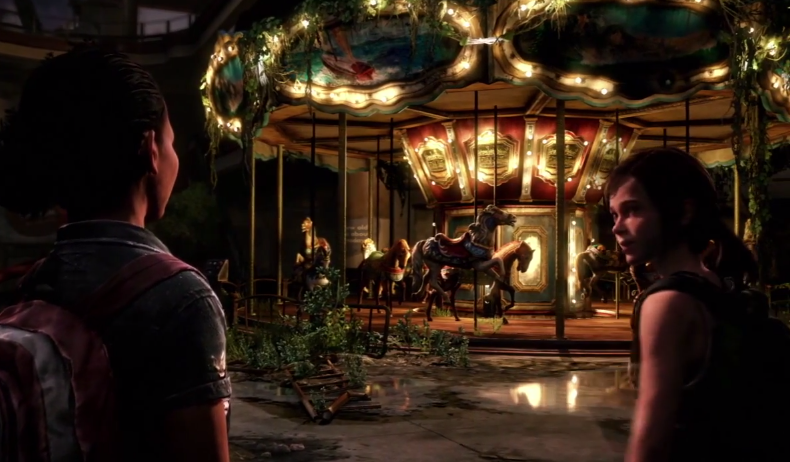 Left Behind is broken up in a similar manner, but this time the flashbacks are what separate combat and story. Almost all of the story and character moments in are contained within the flashbacks to Ellie's time with Riley. Similar to the calmer moments of the original Dawn of the Dead, we get to see these two enjoy themselves in an empty shopping mall. These are easily the best moments of the story. We learn more about Ellie's and Riley's backstories, see multiple references to the American Dreams comic, and get to listen to Ellie read more awful, awful puns. It's nice to see Riley brought to life in the game after having only seen her in the comic, too. She is a huge part of Ellie's backstory, and getting to see the two of them interact makes The Last of Us as a whole feel more complete.

The present day parts of Left Behind are entirely gameplay focused - puzzles, infected, and humans populate the mall in favor of story here. For the most part, this isn't too notable. It's more The Last of Us, and that's great, but it falls short in offering much new for the first two hours. That is until the final couple of encounters, when suddenly the level of enemies start to feel overwhelming. These parts reach their height when you get to fight both infected and humans at the same time, which is nerve-wracking and exciting all at once. The Last of Us is at its best when you're scrapping by with only a little bit of health, acting on impulse. Unfortunately, this feeling only came a few times in the DLC, and I felt like I could have used more. Still, there are some tense moments that aren't necessarily challenging. Compared to the sections where you're with Riley, being stuck in a mall alone and never knowing when the next infected encounter is does leave you a bit more on edge. 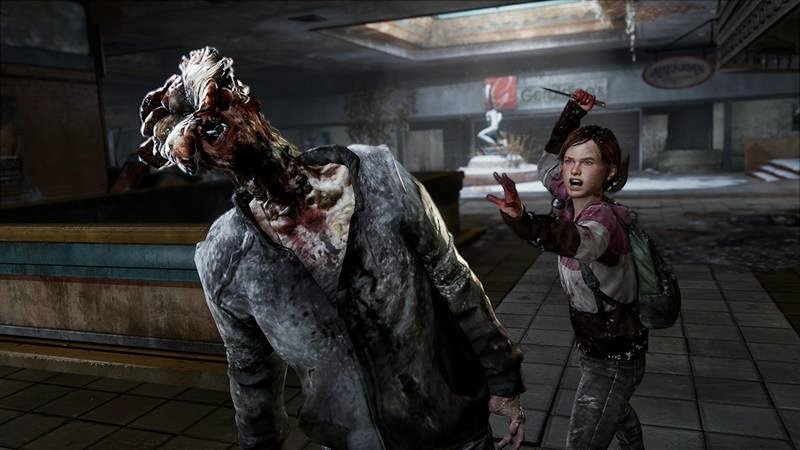 Considering the weight of the flashback sections, the combat in this DLC seems like it was put in as an obligation more than to serve the story, yet it still feels necessary. The mix of both perspectives gives it just the right pace, changing gears before either part starts to drag. It also serves to show how Ellie changes during the course of The Last of Us. We cut from a young, adventurous Ellie to one that is fending for herself for the first time. These are two turning points in her life, and following her through them allow us to gather a greater understanding of her as a character.

While I was a little disappointed by the lack of difficult combat sections, I can't say this DLC really needed them. It tells exactly the story it needs to tell in just the right amount of time. This is Ellie's story, and she gets the spotlight for the entirety of it. It is pretty short - only about three or four hours in total - yet I wouldn't want it to be any longer. Just like The Last of Us, Left Behind ends perfectly. While this time we knew the outcome from the beginning, the ride was well worth the price of admission.

The Last of Us Review Video Games PS3 Naughty Dog