A Different Take On Devils 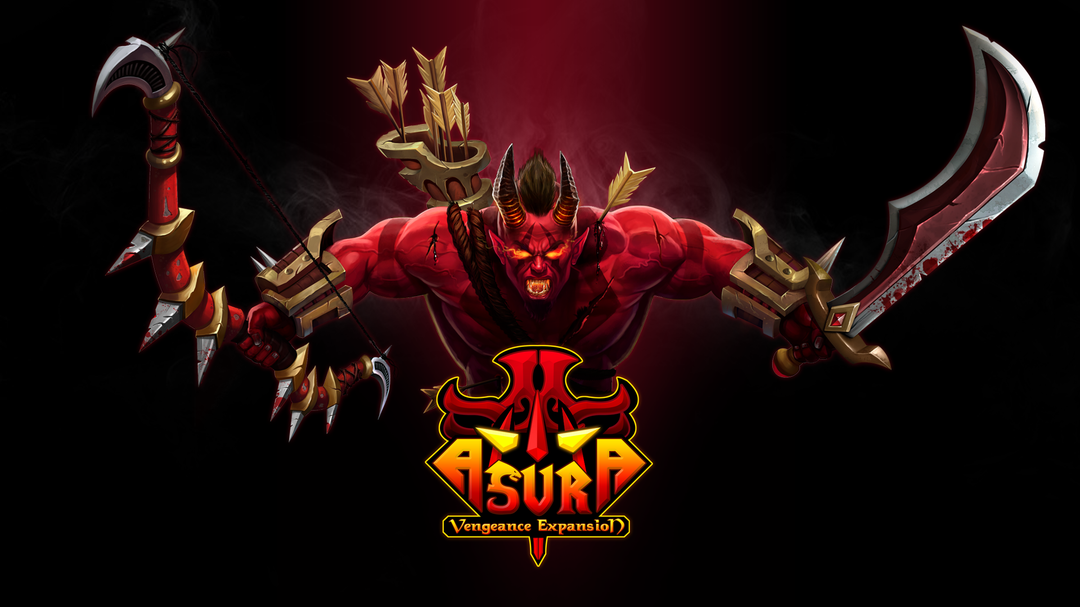 Asura is an isometric beat-em-up with roguelike elements in the style of Torchlight or Leap of Fate. You play as the titular Asura, a demon who is said to be vengeance incarnate. You embark on a quest to conquer five human palaces and take your revenge on the king who sentenced you to death. It follows the standard roguelite pattern of play: unlock new items for your next playthrough, use the new items to get farther along, and unlock yet more items. It’s a tried and true method that keeps you coming back to play again and again.

The story behind Asura begins when the Daevas command a human maharajah (ruler) to make a sacrifice. The maharajah finds a small child and orders him to be burned to death to appease the Daevas. Luckily for the child, four Rakshasas intervene and save it from the fire. They grant the child some of their power, turning it into an Asura and unleashing it to take revenge on the humans and their Daeva masters. 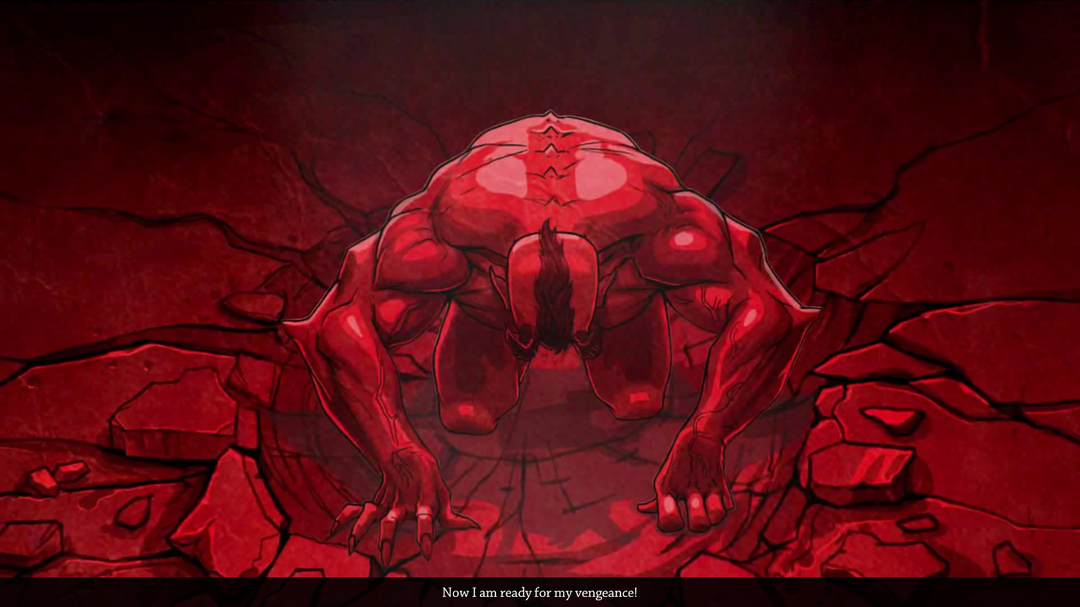 Asuras are supernatural beings similar to demons, though they aren’t all evil. ...But this one is.

Don't feel bad if you need to brush up on your Indian mythology. I did, too.

In an unusual twist, there doesn’t seem to be a “good guy” anywhere in this plot. The Daevas demand a human sacrifice, the maharajah obliges them in brutal fashion, the Rakshasas save the child only to turn him into a weapon, and your Asura is a vicious killing machine. There’s not much room for redemption here.

The Gameplay: Basic But Solid Action

Asura is a pretty simple game at its core. You explore a series of stages, killing everything in your path until you find the boss. Kill the boss, go to the next level, and repeat. You have a melee attack, a ranged attack, and a dodge, plus the chance to learn various spells or special abilities as you level up. So, pretty standard stuff here.

However, there are a couple of twists to keep things interesting. I’ve mentioned that there is a leveling system that lets you learn various spells and skills. What skills it gives you, however, are different on each playthrough. There are four general categories that are always the same - one each for melee, ranged, endurance, and magic - but the specific abilities are randomized. 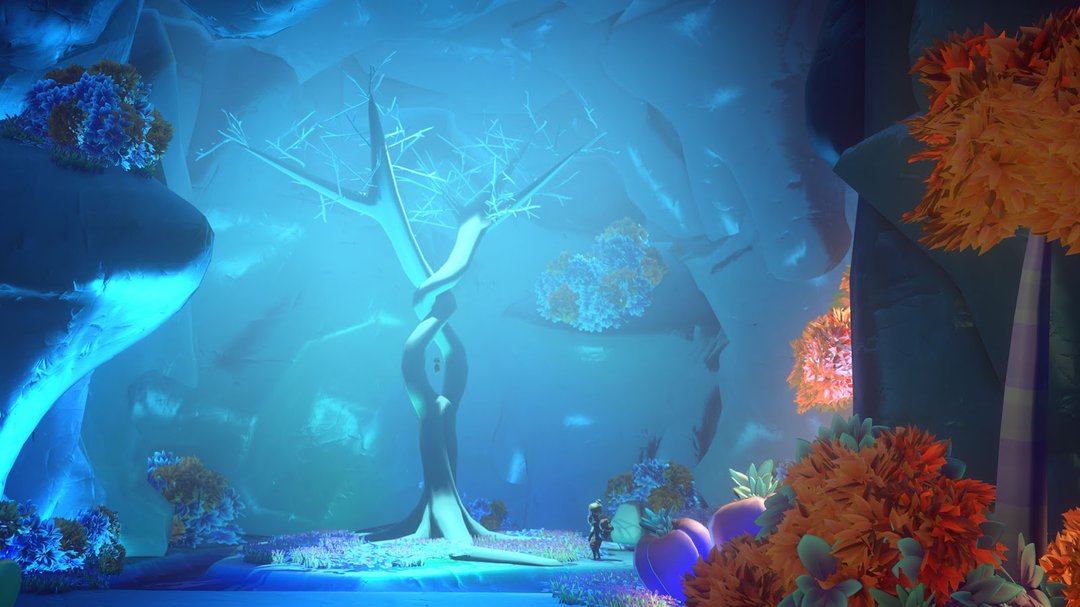 A shastra is a work of literature that’s designed to teach. Appropriately enough, in Asura your skill trees are called shastras.

Another twist to the usual formula is that each enemy you kill will give you loot or experience, but not both. You have a choice of whether to rip their bodies apart looking for gold and items, or absorb their souls to increase your own power.

Asura becomes a bit of a balancing act in this way. You’ll want to absorb as many enemies as possible to unlock new powers and boost your stats, but you’ll also want enough gold to buy items and equipment. There aren’t enough enemies to get both the experience and the gold that you want, so you have to ration them carefully. In fact, that’s quite a good parallel to the Asura himself: you’ll never be able to kill enough to satisfy yourself.

Finally, the difficulty is in a very good place. The starting difficulty is challenging but not frustrating, allowing new players to have a good experience. The higher difficulties can be absurdly hard, but by that point you know what you’re getting yourself into. A full playthrough takes, on average, roughly 40-60 minutes, so even if you do die you can pretty quickly get back to where you were. To sum it up, Asura is tough but fair. 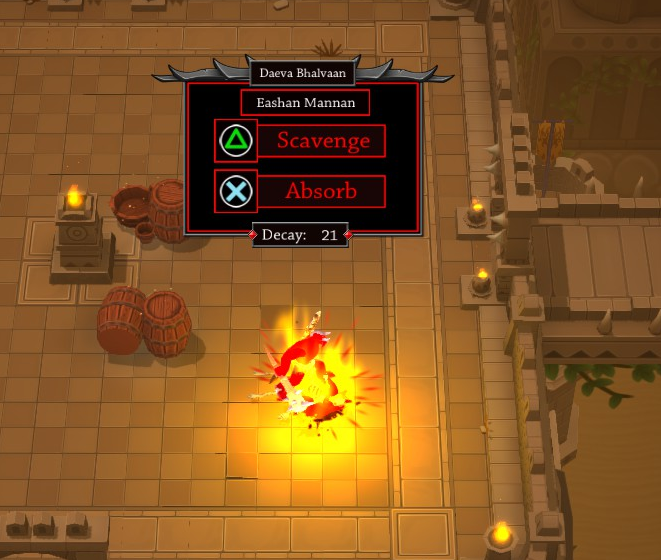 You can Scavenge for gold and items or Absorb for experience. Just choose quickly before the body decays and you get nothing!

A Quick Word On Lore: Not Your Usual Mythology

Speaking as an American gamer, one of the coolest things about Asura is the chance to experience a mythos that I don’t see much. Our games get a lot of influence from Abrahamic religions (see: Diablo, or basically any game that involves angels, demons, and good vs. evil). Less common but still frequently seen are Greek/Roman and Norse mythology, and occasionally Egyptian. Sometimes you’ll even get all three at once. In all the games I’ve played, however, the only other ones I can think of that are based on Indian culture are in the Prince of Persia series.

Now, to clarify, Asura is based on Indian mythology in much the same way that Bayonetta is based on Christian mythology: it borrows some of the creatures and concepts, but should in no way be considered an accurate retelling of traditional stories. 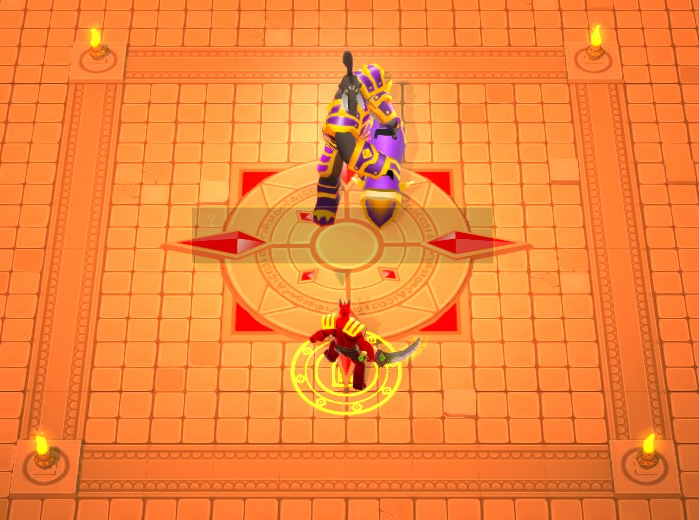 Hathira are enormous elephant-like beings who wear heavy armor and carry huge weapons. I’m pretty sure I fought this guy in Destiny.

Final Thoughts: An Unusual Twist On A Familiar Formula

Most of our readers will have played a game that’s pretty similar to Asura. Torchlight,The Binding of Isaac, and the Diablo series all fit the bill. Asura is simple but well-designed, with a couple of quirks to keep things interesting. With a price tag of only $9.99, Asura is definitely worth the cost if you’re looking for a new game in that same vein.

However, what really sets it apart from all of those games is that it comes from a completely different culture, one that the video game industry doesn’t see very often. If you’re interested in seeing what a game from a totally different part of the world looks like - and if you’re prepared to bear with some iffy English - I would definitely check this game out.