A New Makeover For An Old Classic 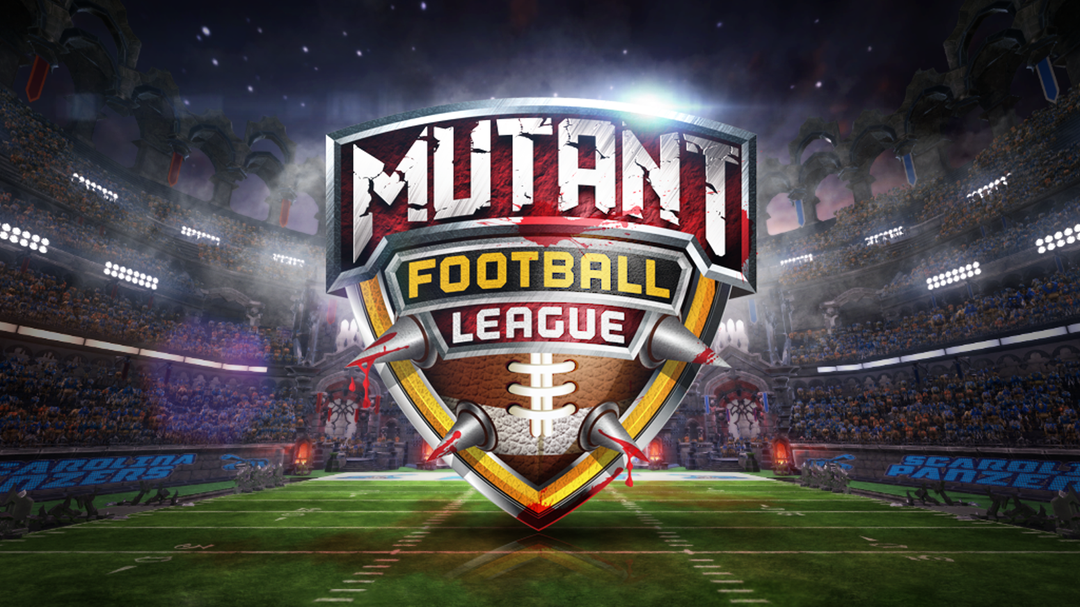 Welcome to this broadcast of the Mutant Football League! Ooo and it looks like he’s taken a nasty hit after the whistle was blown. There goes his ribcage! The ref appears to be either blind or bribed! Did you know that late hits are one of the leading causes of death in the Mutant League?

This month I’m taking a turn down nostalgia lane, with a new title. If that makes less than zero sense just humor me. I know it’s Finish The Damn Game Month here at Sprites and Dice, but shhh. Let’s not tell Wyatt about this one. We’re just going to quietly, calmly post this one up for your viewing pleasure and I’ll explain everything.

OH MY GOODNESS, HE JUST PULLED OUT A CHAINSAW AND HE’S HACKING HIS WAY THROUGH THE DEFENSE LIKE A HOT KNIFE THROUGH BUTTER!

He heard me, didn’t he? Fine, let’s just throw caution to the wind. Maybe it’s hard for me to contain my enthusiasm over Mutant Football League, but for good reason. 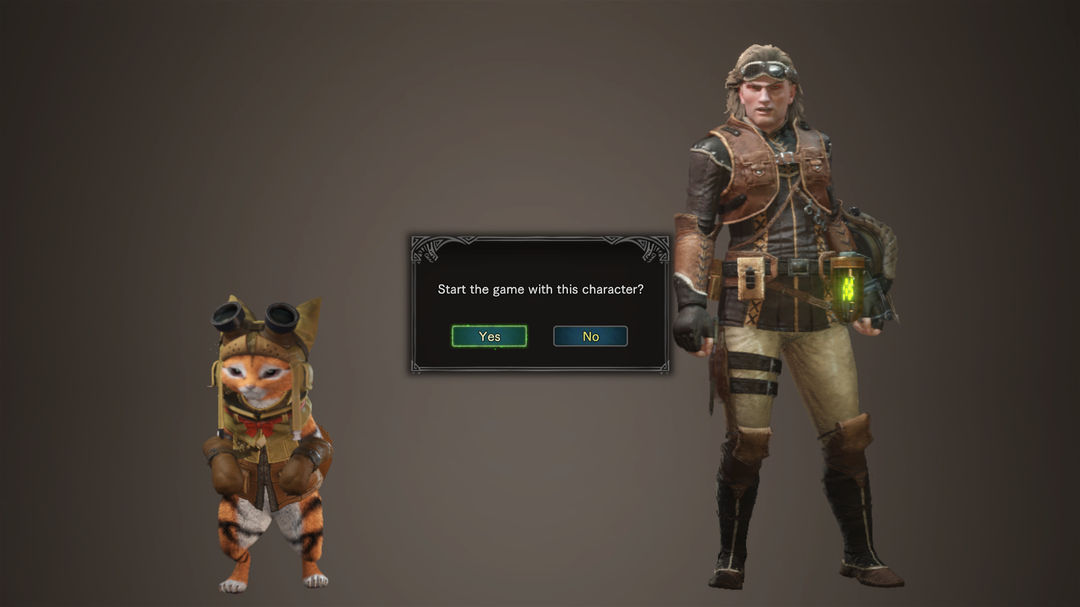 Thank You For Tuning In

Let’s just clear the air here. Yes, if you’re old enough to remember the days of SEGA Genesis and the Mutant League games (football and hockey being the notable titles), the one responsible for these new shenanigans is the same guy: Michael Mendheim. These games were known for being as bloody and ridiculous as they were about any kind of real sports. I suppose that’s what happens when you let orcs, skeletons, and bruiserbots play in a league where murdering the other team is as viable a path to victory as score.

If you still love those games on an old console or emulator, good news! There’s a new kid on the block with updated, 3D graphics, claiming spiritual successorship. And the teams now also include aliens and mutant humans. And the stadiums have hazards like subterranean worms that break the field’s surface to eat players. And the teams/players have spoof names like Bomb Shady, the star quarterback of the Nuked London Hatriots. And you can run dirty plays like the Shotgun formation, where your running back pulls out a literal shotgun to blast the defense with as he runs.

Still not a sweet enough deal? How about if the iconic voice of NBA Jam and NFL Blitz, Tim Kitzrow, wades in to add some of the funniest commentary to your games that you will ever hear? 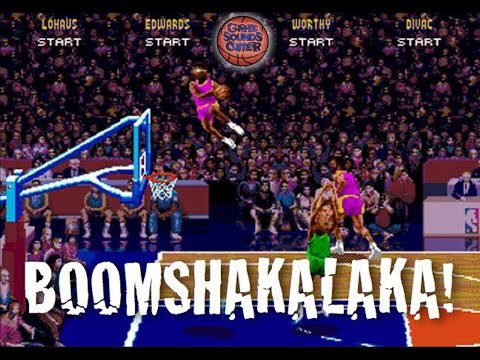 Seriously, the audio in this game gets absolutely the most top of marks. I cannot overstate how much the advertisements, commentary, and banter make me feel like I’m actually watching some kind of Sunday night Treehouse of Horror version of an NFL broadcast. Yes, I’m a gamer geek who also watches American football (we exist, I promise). While you have the option to skip straight to your next play or past the end-of-game stats, for the first hour of the game my fingers never once touched my controller following plays or at the end of quarters. I guarantee yours won’t either.

In the words of the game’s own devs, Mutant Football League works both as a football game and a carnage simulator. You can run blitzes, kick field goals, go for 2-point conversions, and pick interceptions. When you’re down on points, you can also jump the line of scrimmage to assassinate the enemy quarterback (forcing a forfeit if they have none left). You can take out all the running backs on a team, eliminating their ability to run the football. You can call down a lightning strike on an enemy receiver, killing him, pick up his fumbled ball, and run it back for 6 points.

And you can turn the violence settings up or down to get more, or less, of the football experience you desire. The devs do say though, and I agree, that you’re not playing this game at its full potential if you’re only playing it as Madden with skeletons.

There are also gore and mature language filters, so this game isn’t offensive to young eyes and ears. Though again, if you’re an adult who’s here because you loved the original Mutant League games, you’ll never use these. 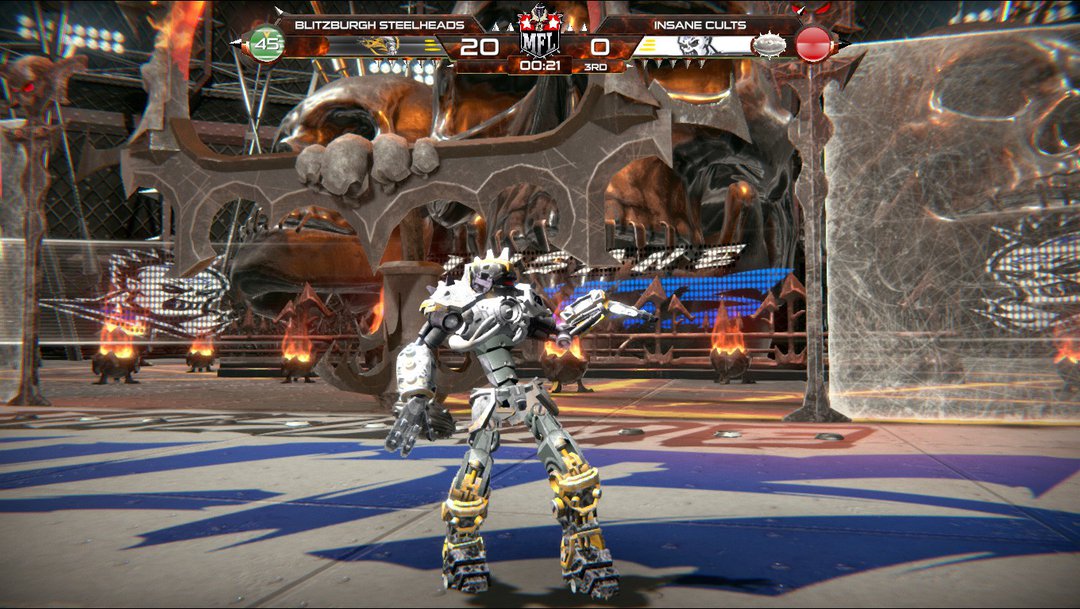 I did find one flaw with this game, and after trying a couple matches with Eric, I have to say it’s pretty major. You already need to know how American football is played. I’m not talking about every minute little rule (this game’s not that nitty gritty), but you do need a functional knowledge of what running plays, passing plays, options, routes, blitzes, etc. are and when you’re expected to run them if you want the most out of this game. No offense to Eric, who basically understood what a “first down” was (and that was it), but I had to explain literally the rest of football to him. And even then I kind of crushed him in our game.

Mutant Football League has a tutorial and there’s clearly been an effort to having the announcers say things to clue you in to, for example, use of timeouts when you’re under two minutes on the clock. But it’s easy to miss these things if you’re not already familiar with the concepts. And especially learning what defensive plays to call when the other team is moving the ball has always been one of the most challenging parts of any football game. That hasn’t changed much here.

As such, I wouldn’t necessarily recommend this game to non-football fans. If you don’t normally play NFL games, the wacky bloodsport of Mutant Football League will amuse you for a time, but the actual game of football behind it will probably confuse and frustrate you. It’s more accessible than an NFL game thanks to its looser rules, so your mileage may vary if you choose to dip your toes. Just know what you’re getting in to if you’re one of these people. There’s a free demo out there (at least on Steam), so thankfully you can try before you buy.

With all that in mind, I think if this game appeals to you, you’re probably already the type who either watches football or plays football games. So my criticism above becomes more minor overall for that group of players. 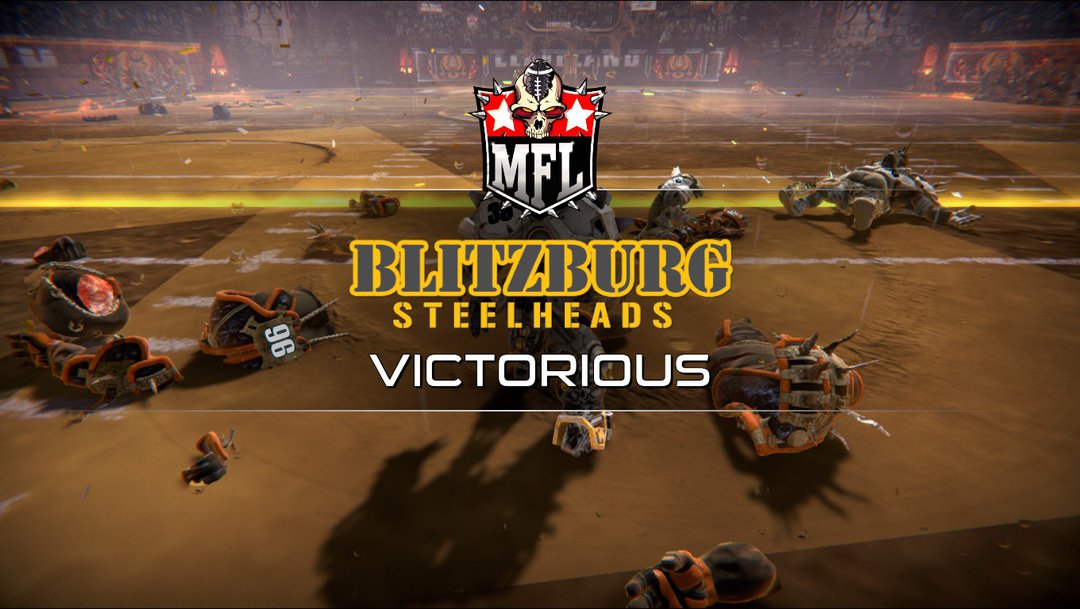 A forfeit by the other team can feel better than winning by score.

As a game of football with comical levels of fantasy violence goes, this game fires with both barrels pointed right at the face. You get options for both quick matches and an actual season (with a wins/losses bracket leading up to a single elimination post season). There are unlockable teams and achievements that will give you some long term progression to work towards. And judging the game just as is today, I will say again that it is just a joy to play.

The devs are on record stating that if this game does well, they have plans to add a “dynasty” mode, allowing you to build your own playbook and draft rookie players to work up stats across a season; by the way, in a game where death is more certain than the enemy team bribing the ref (also very common), there are limited resurrections so you can bring back your star players between games. The point here is that this game looks like it’ll have some legs with continued support even after purchase.

Down the line, Digital Dreams Entertainment has plans to expand the Mutant League brand into other sports. The popular choice, by demand of fans, is hockey (my old favorite). Personally, I can’t wait to see what comes of this studio, and I couldn’t be more happy with their initial kickoff. This show’s definitely worth the price of admission. Just make sure that, if you’re attending the game in radioactive Blitzburg, you wear your protective hazmat suit.