A First Look Into A Viking Exploration Game 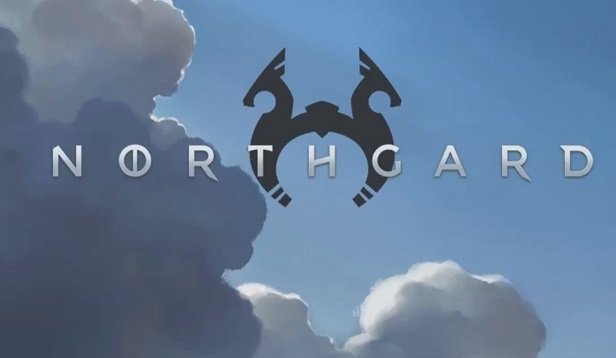 From For Honor to the Discovery Channel, Vikings always seem to draw our collective imagination. It makes sense that they would, given what we know of their history. They were explorers but were also known for being raiders. They have a compelling mythology and more than enough mystery about exactly how far their influence ran throughout the world.Northgard, by Shiro Games, is the most recent game to seize on this popularity, and trust me, the game captures the sentiment well. Instead of focusing on the raw combat and violence which many games do, Northgard goes with a focus on exploration while still including combat and mythology. The goal in a standard scenario is simple: grow and expand from your small region of this new undiscovered island until you are crowned leader of the various Viking clans which have come ashore. You can win in varied and diverse ways, from trade to domination, with your chances at victory changing based on what you uncover on the island. 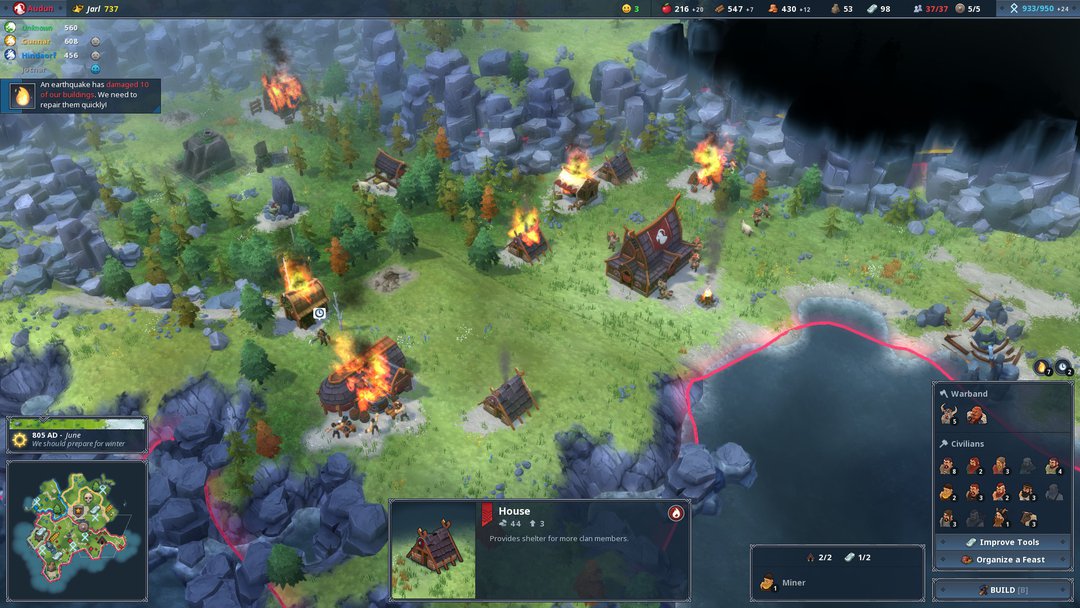 Your ability to win also is based on dealing with fun yearly world events... like earthquakes.

Northgard just recently went into Early Access on Steam, and after interviewing with the developers at PAX East, I had the chance to play through scenarios several times. Is this game worth your money, even at this stage? My bet is, if you are a fan of RTS or 4x games, the answer will be yes.

The Good: A Unique Blend Of Features With Great Potential

One thing that is obvious from the start is how Northgard feels like a hybrid of older games, repackaged for 2017. This isn’t a bad thing at all, because all of the influences are great. If I had to state what Northgard felt like a combination of, I would say Banished meeting Age of Empires meeting Civilization... and there is nothing wrong about that.

Games are much, much faster than Civilization, but having multiple options for victory feels very good in a game like this.

Right now in early access you play individual scenarios. You choose a viking clan to begin the game with, and each has its own focus which makes you play them differently: the wolf clan, for example, lets you be more militarily focused, while the goat clan gives you a massive benefit to your food supply and production. Once you have chosen, your clan starts in a random region of the island with a town hall and three villagers. You have the ability to make some simple buildings, such as a lumber yard or a scouting hut, which you can then send your villagers to in order to train them into different roles.What you do next is determined by you, and your surroundings, and that’s a great thing about what is this deceptively simple game. There are multiple ways to win a map, from reading lore from runic artifacts you find across various regions for a wisdom victory, or directly attacking your opponents in a dominance victory. You can win through trade, and you can also win through controlling a region of the island which is a gate to Helheim. 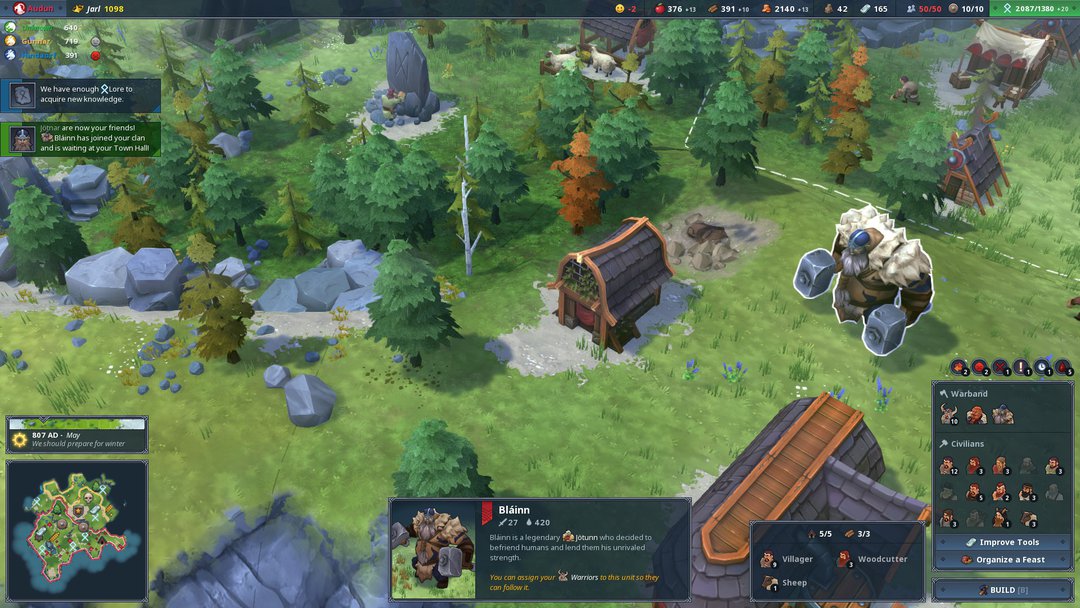 Your warband is usually very small compared to other RTS games. Usually.

Yes, you read that right; Northgard feels as if it's historical in nature at first glance, but the fantastical elements seep through as you explore. Corrupted Valkrie protect valuable zones, while Jotunn guard their territory fiercely, unless you trade well with them first. It adds another later to a game that becomes more interesting the more you play it. You have multiple ways to win, for example, and while you can try to go for all of them at once, I have found that this can typically lead to you becoming over-extended, and outpaced by the computer AI if not careful.Lets take for example the military option: while your ability to host a warband seems very simple, there's a bunch of factors that go into building it right. At the start of the game, you can only have three warriors at a time, but you can expand that by upgrading your training camp. To upgrade your training camp, you will need to find a region where stone is available, which forces you to expand and scout first. Also, for each warrior you have, you take away from your villager population, which means that you are going to lose out on food production. Food is an important resource to always stockpile for winter, where suddenly your ability to gather is halved, unless you spend building slots in your regions to make fisherman camps, or farming fields, which also have to be given villagers to train them into specialists.

Military isn't the focus here; it's keeping a strong, yet diverse colony always growing, and always sustaining itself. This is a lot more exciting than it sounds, simply because the games in Northgard are fast: full scenarios can be only an hour long, forcing you to always find the right way to expand without over-extending your resources. I've found myself suddenly without coin halfway through a war with a neighbor, and with no way to increase production fast enough to stop them from beating me back several zones. The challenge is real, just under the surface, and I'm sure once we see multiplayer activated, the game will shine.

Make no mistake, the core of a great game is here in Northgard. The exploration of the land in your travels toward victory are compelling, and the challenges you uncover are fun to defeat, but as of this moment, there are some concerns that should be addressed while the game is in early access. 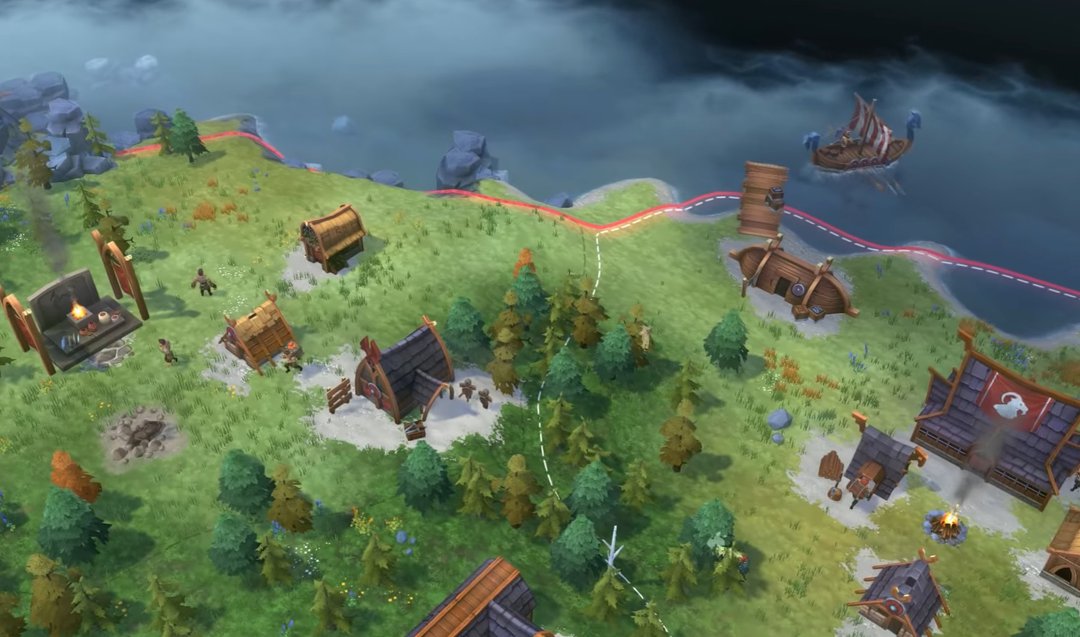 The first concern, and perhaps the easiest to forgive, is a lack of content. Right now, you can only play single-player scenarios, one time maps that are randomly generated against computers. While they are fun, its not quite enough to sustain continuous play as it is. With that being said, Northgard will at full release have multiplayer games available, alongside a campaign mode, which I am very excited about to see what they create for that. In terms of player variety, there are has only three factions to choose from when you start a new game. While they certainly do play very differently, I would like to see more variance to extend replayability and allow for different approaches to the different victory conditions. While the raven clan is about to be released (and looks really cool), I’m hopeful there will be even more in the future.

The second concern is something a little more specific, and that would be in play balance. Right now, Northgard is fantastic partly because of how well it simplifies micro-managing to let you focus on expansion and the regional challenges which surround you, be it wyverns or other Viking clans raiding your zones. With that being said, it makes it all the more important to make sure such a tightly knit game is balanced well, and there are some concerns about that: the wolf clan for example has a beserker unit which might just be too strong for the current military strategies that are in the game. At the same time, after several scenarios of play, I can find specific technologies I will go for every time, and others I will always avoid. I'm sure that Shiro Games is keeping an eye on this during early access, but it does have to be noted.Finally, I would say that this game focuses very well on the joy of exploring the island, and then expanding your territory, but in terms of creating complex conflicts, or a diverse tech tree, it might be a bit lacking to some. As of right now, there is just one warrior unit that you can train, alongside a hero warchief unit. While there are multiple 'paths' of lore to learn, it would be considered small by most 4x standards. While Northgard succeeds in having you manage a new Viking colony, it might be considered a little to simplistic by gaming enthusiasts that enjoy dense technology trees or massive waves of units to micro-manage. It's not something wrong persay, as it is something to be aware of.

Northgard Will Charm You Into Playing, Even In Early Access

Northgard is a game that simultaneously charms and challenges you; its music is relaxing, its art style is one made for beauty, but suddenly, winter arrives, ready to threaten your fledgling Viking village. You are elated as you find a location rife with iron ore, but your stomach bottoms out as you realize that there's a Draugr den in the same region, spawning shambling monsters until you can conquer the area for good. 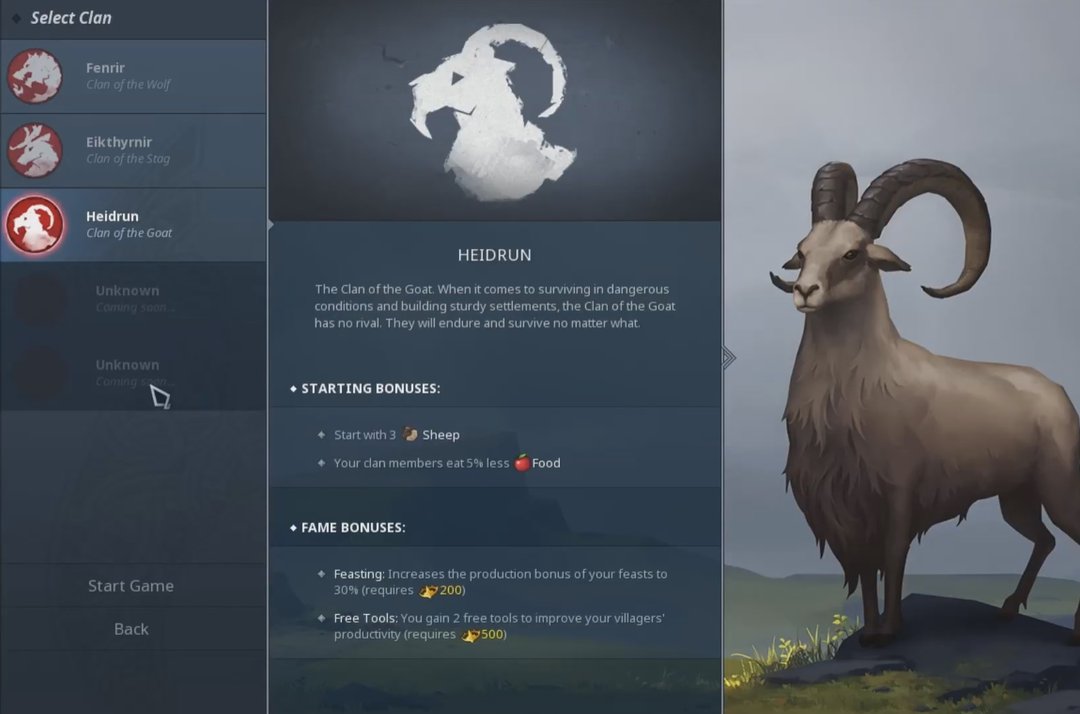 While I certainly want more diversity in the final game, the clans which already are in early access offer their own bonuses and challenges aplenty.

I'm enjoying this game, immensely. While I freely admit that the game could use more content, Northgard already has been enjoyable enough for me with the only mode it has available. At a price point of $19.99 in early access, I could reccomend this to any one of my friends who has enjoyed either a stylistic 4x game like Endless Legend, or a frantic RTS like Starcraft. It's a wonderful blend of genres, and I heartily hope some of you give it a shot, even at this stage of development.