Half Life:
Alyx Gets Reveal Trailer And Release Date 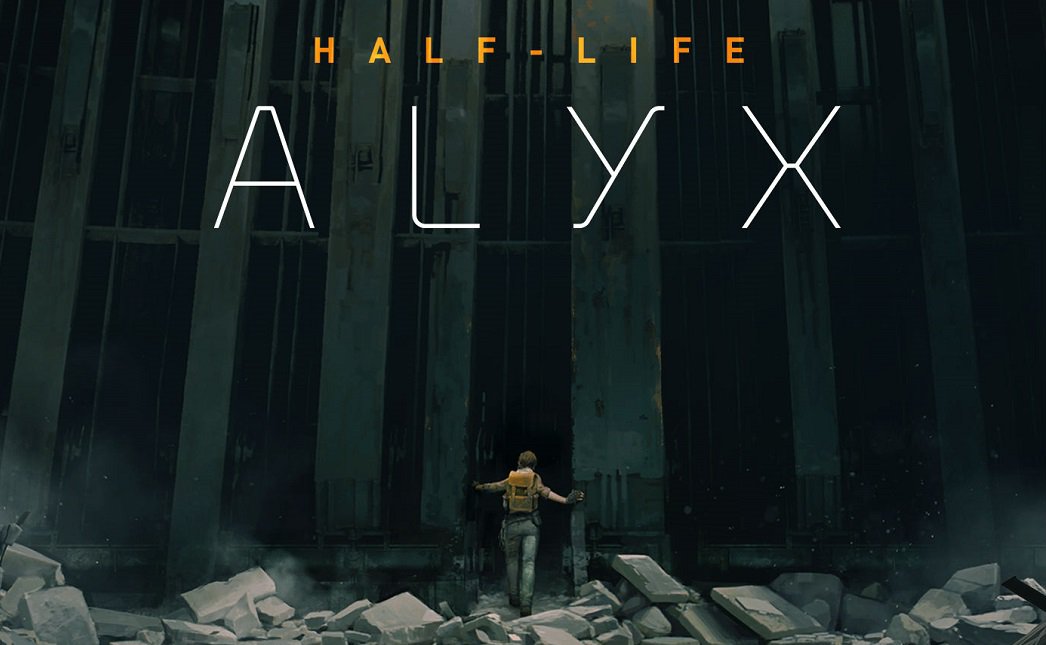 If you told me a month ago that Valve was releasing a new Half Life game, I’d call you crazy. If you told me it would be a VR only title, I’d run far, far away from you in fear of the next totally unhinged thing you might do or say. 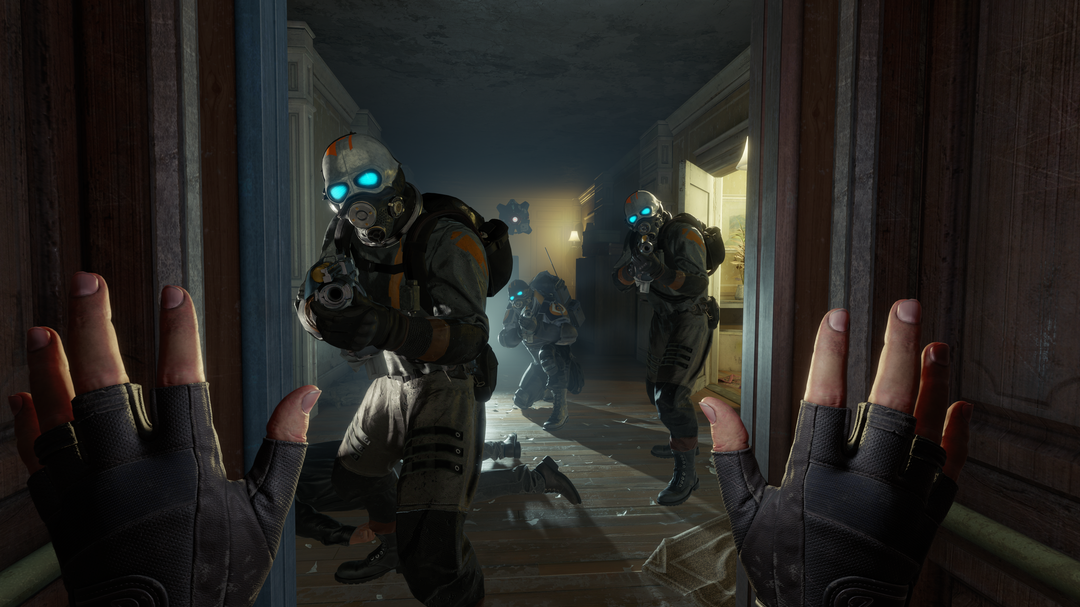 As part of the Combine Resistance, Alyx will have to use Guerilla tactics and scavenging to survive.

But this is 2019, the year of madness, so here we are. Half Life: Alyx is VR only and it’s coming out March 2020. Its existence was revealed to the world this past Monday, but it still feels kind of surreal, doesn’t it? Thankfully, we know much more about the title now than we did only a few days ago. Here’s what Half Life: Alyx has in store for players.

A New Hero, A New Take

Let’s get this out of the way first, you’re not playing as Gordon Freeman in this game. It’s not Half Life 3 or Half Life 2: Episode 3 either, but instead a new entry in the series that is meant to fill in some of the gaps in the world. Half Life: Alyx takes place in between Half Life and Half Life 2, soon after the Combine takeover of Earth. You play as Alyx Vance, the co-founder of the resistance against the Combine and a character that was incredibly helpful to Gordon in his last game.

The biggest change for the series is its switch to VR. If the latest entry in the series had come out sooner I’d call the switch jarring, but in this case it feels like a necessary update. In the virtual world of City-17, you’ll be able to rummage through shelves for ammo, tear headcrabs off of your face with your own hands and use tools to hack into alien devices. One thing is for certain about Half Life: Alyx is that it’s going to be a vastly different experience than any other game in the series so far. 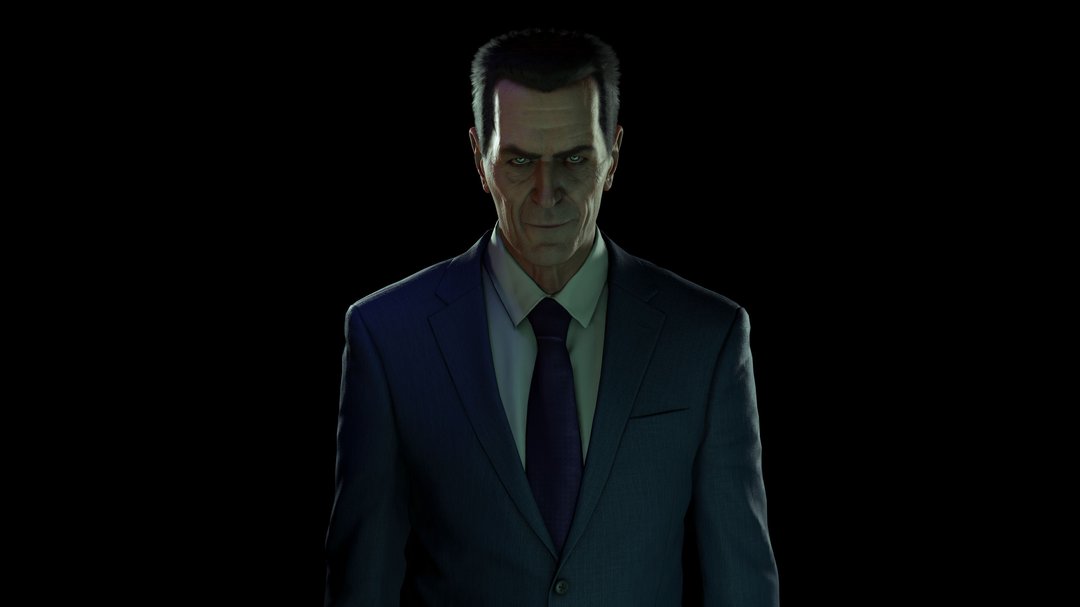 The chilling Gman didn't have to say anything to have his prescence feel commanding and sinister.

That being said, this switch to VR also has a chance to hurt this upcoming title. VR is still extremely niche, not to mention expensive to get into. Most VR set ups require a beefy computer setup and an adequate amount of space to function properly - and not smash your monitor. Isn’t it coincidental then that Valve has their own proprietary VR gear that launched this past June and only costs $999?

Whether or not you’re ready to play Half Life: Alyx, it’s coming out this upcoming March. You can watch its trailer here to see for yourself whether the wait has been worth it. Of course, there's no way Valve would make this game without having plans to release the long awaited third game in the trilogy right? Right?!