Heroes Of The Storm At PAX East

Stay A While And Listen! 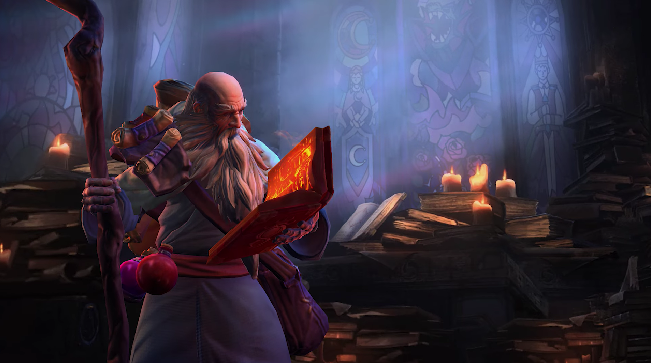 Let me get out of the way - I am a fan of Blizzard. Warcraft 2 was the first game I truly remember playing again and again. So of course when I discovered Heroes of the Storm, I fell in love with it. And then, when I found out there was going to be a panel this weekend that revealed new content, I had to jump on it right away.

Can’t make it to PAX, and want the highlights? Here is what we discovered during the panel!

If you are a fan of Diablo, prepare for a Nostalgia attack. Deckard Cain is coming to the nexus! The ornery old man that so many of us grew up with is now finally able to be played.

Bringing in a character that has only ever been a narrator must have been a challenge – and they said so during the panel! Fortunately, they have found a way to make him fit. He will be a support style character, who heals by throwing out healing potions that can be picked up by teammates from the battlefield.

Don’t worry, he looks to have a ton of fun attacks as well. The Horadric Cube makes an appearance as a slowing effect that he can augment with gemstones to become more powerful. And trust me, the ultimate attacks that are revealed during his Hero Spotlight are worth the wait...and you can watch the spotlight right here already! 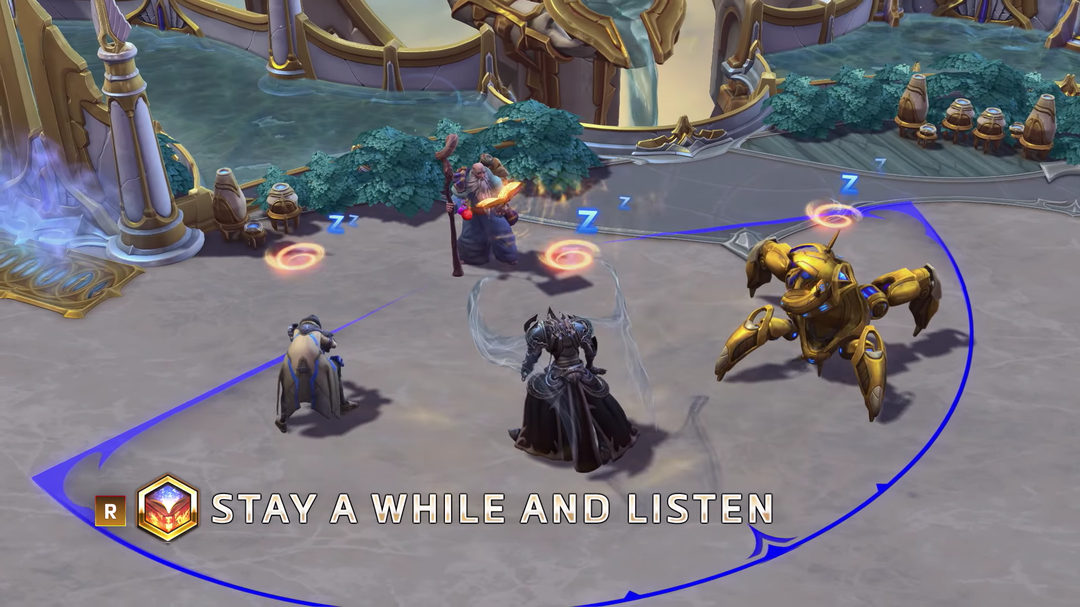 Let's be honest - you've wanted to see an attack like this for a decade.

The fact that I will be able to play Deckard Cain in the next month is a dream come true for my 12 year old self. He seems as though he will be a very difficult character to play effectively, but if you have a coordinated team, you can certainly make him sing. Check him out, and just imagine what chaos is going to come to the Nexus next.

One very fun thing about Heroes of the Storm is that it’s a sort of nonsensical world; an excuse to let you throw all the Blizzard personalities against each other, regardless of rhyme or reason. However, it appears that will be changing. The panelists at PAX East revealed that they have had some ideas about how the nexus functions, and now that a lot of gameplay updates and new heroes have been rolled out, its time to give the lore some love.

One key take away is that the nexus is actually made up a ton of different realms, each with a realm lord that has achieved demi-god like power by obtaining something called a Singularity. If you've played on the battlegrounds Towers of Doom or Cursed Hollow, then you've heard a rather smug narrator called the Raven Lord telling you how things work around here. Panelists also went on to say that being a Realm Lord is often contested...which if you have played for the side of the Gravekeeper, you know what I'm talking about.

They are hoping to add some backstory to many of the nexus-specific narrators, fleshing out the idea that this location is a stable place which is drawing in all of these heroes, and that there are politics and struggles all their own here you can sink your teeth into. One of the most exciting reveals is that much of this is coming very soon... and that in the next month, there will be an official Heroes Of The Storm comic, starting to tell the story of the Raven Lord's rise to power. 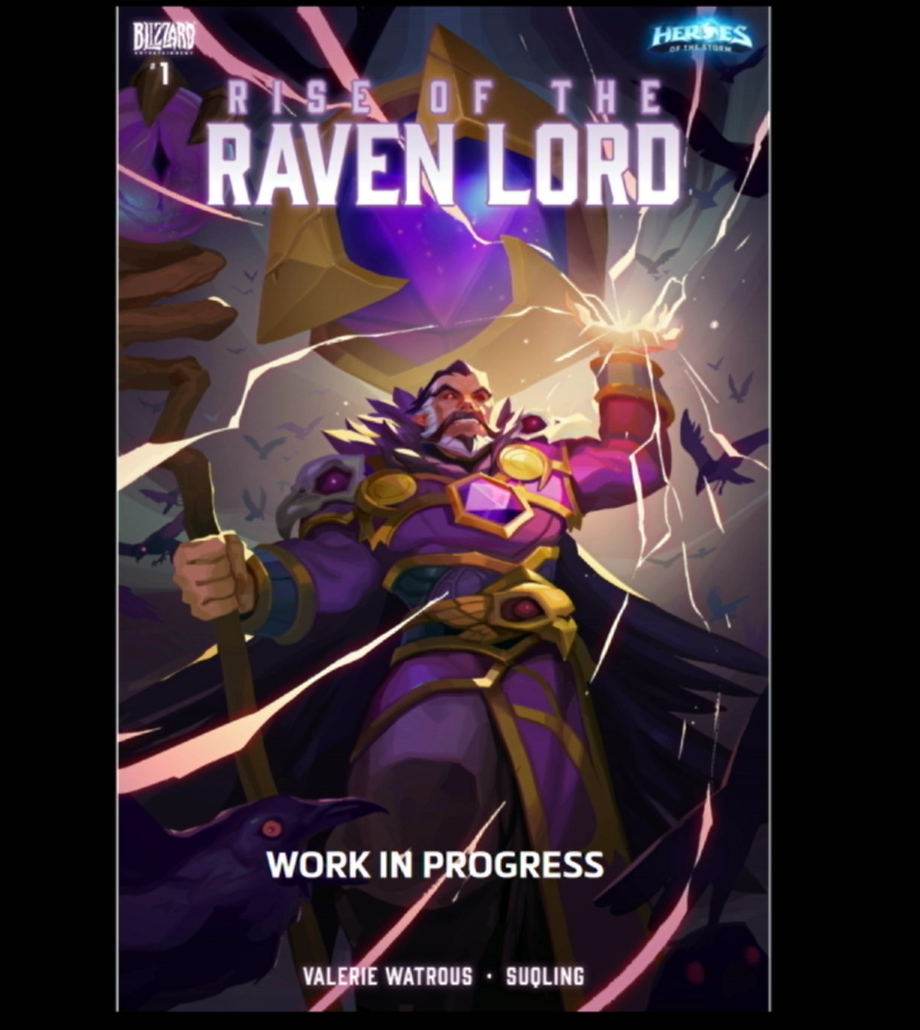 There was a lot here to unpack over the hour long panel, and you can find it here on Twitch if you want to rewatch the whole thing. I hope you are as excited as I am after finding out all of this good news - April is going to be a good month for one of my favorite games!