A Wide Array Of Styles - And A Robot Uprising To Boot! 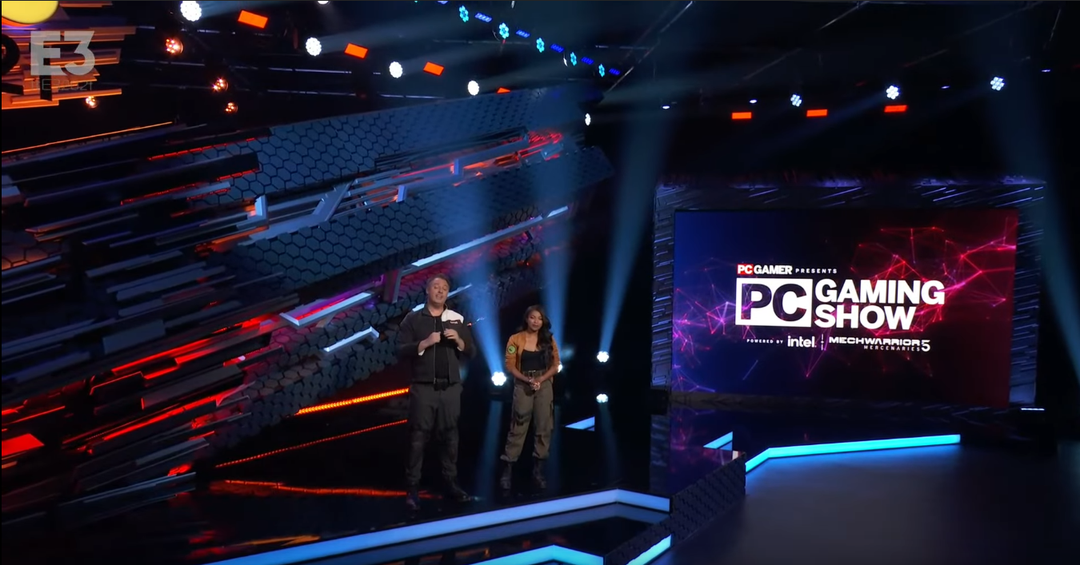 I’ll be blunt: I have a soft spot for the PC Gaming Show. Maybe it's just me, but after years of watching E3 presentations, it just feels more honest than most. Hosted by Sean “Day 9” Plott since 2015, the show comes across differently from other events due to its more mercenary nature. This year was no different, with over 35 games being displayed alongside a lot of airtime for Mechwarrior 5: Mercenaries. 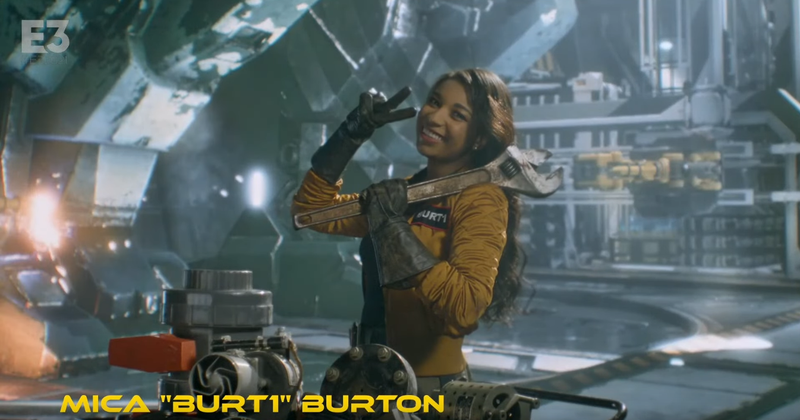 Many other shows come across as a corporate selling pitch: a single company like Xbox or Nintendo trying to brand themselves as the edgiest or the most understanding of what the ‘gamers’ want. The PC Gaming show feels strangely refreshing in comparison: there is no thruline, no singular goal besides “Here’s lots of cool new things”. Advertisements for things such as PC parts or particular sponsors are very obvious. When you watch the show, you get exactly what you bargained for… with perhaps a bit of silliness on the side. We’ll get to that.

So, what exactly happened over the nearly hour and a half trade show? Here are some of the games that stood out the most to us.

Ixion And The Teaser Trailers 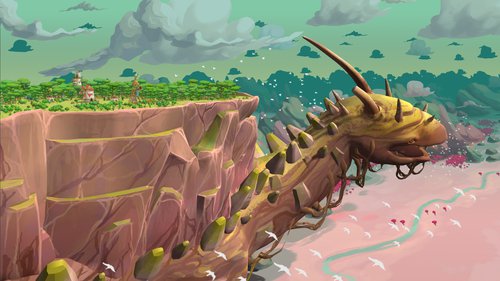 The PC Gaming Show covers a lot of ground, with tempos switching between longer interviews with devs to sometimes simple minute-long teasers about games which we might find out more about maybe in a few months time… or next year’s E3. Games like Far Changing Tides give you just enough information to be drawn in by their art style, where others like The Wandering Village give you just enough hints about how gameplay might work to make you want to look them up. It’s a careful balance of trying to attract interest in a very short amount of time.

Ixion’s trailer, in comparison, was created to be a 2:40 long masterpiece. The game itself is going to be a deep space colony simulator: many press briefings are calling it Frostpunk in space. Most of these games don’t shell out for evocative cinematics however, so this felt positively decadent. With the CEO “Vanir Dolos” giving a speech about the need to push forward into the stars to save humanity set to an angelic choir, the overly dramatic shots of his silhouette against a destroyed earth gave it a mood most games only dream they can invoke in a trailer. 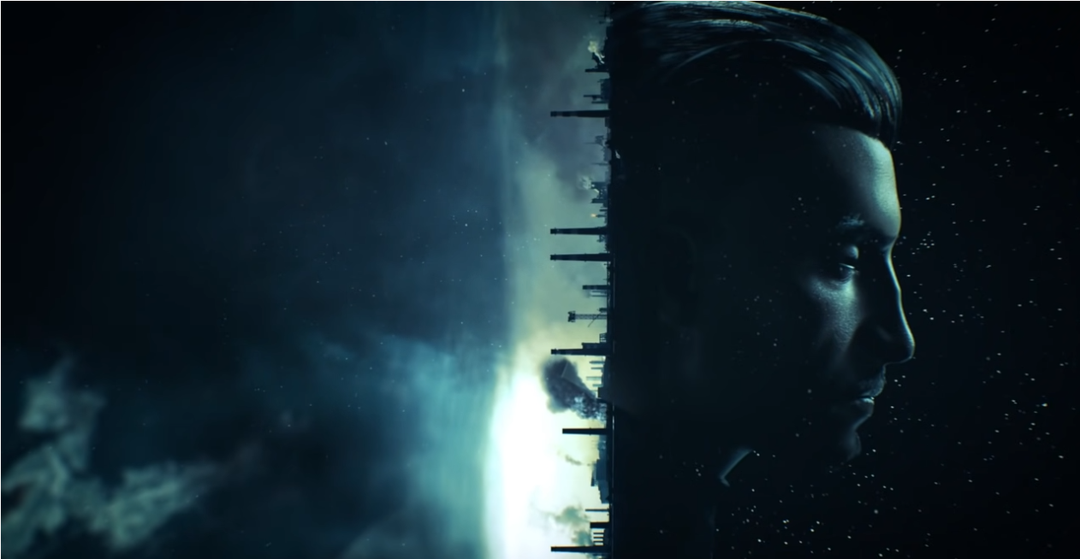 People are already jokingly calling it the "Elon Musk Simulator".

Yes, there was no gameplay shown, but such an evocative work of storytelling stuck with me long after the gaming show was over. Take a look at the Ixion trailer for yourself to see what I mean. While Ixion is slated for 2022, I'm hooked thanks to this wonderful trailer, and also because is the same team that made the very fun Mechanicus.

This one is a highlight probably because of personal bias: I love the Orcs Must Die series. It was one of the games I saw grow from being a tiny booth at PAX East into a larger phenomenon. I’ve spent countless hours playing Co-op when it was added in Orcs Must Die 2, absolutely in love with the zany, madcap mixture of cartoonish violence and third-person tower defense combat. 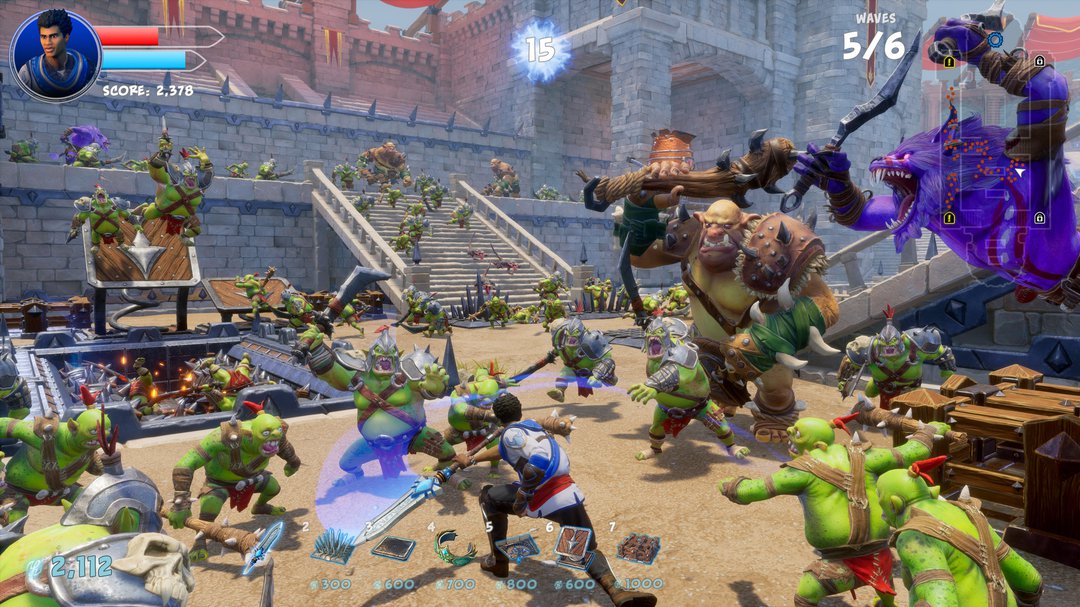 It's been nearly 9 years since Orcs Must Die 2, and Robot Entertainment has certainly taken the time to upgrade the graphics to allow for more chaos on screen.

I really enjoyed Orcs Must Die: Unchained, and was sad to see it close down. To see Robot Entertainment adding a new game to the standard series was a very welcome surprise: even better, the game is coming in just over a month! July 23rd is when you’ll be able to rejoin the heroes of the Order to push back otherworldly invasions. In this new game, their adding ‘war maps’, where the scale ramps up to give a more open field view rather than having just cramped hallways to defend. I don’t do this often, but Orcs Must Die 3 will be a day one purchase for me.

Onto something more experimental: an FPS that’s also a turn-based strategy game. Don’t worry if that makes your head spin, because this concept feels truly unique.

Lemnis Gate is set in a sci-fi world with time travel as a core concept. When you play a round in this Arena based shooter, you take 25 second turns instead of continual play. During your downtime, you can see the map and what else is occurring on the map, so when you then get another turn, you can interact with what’s already occurred on previous rounds. 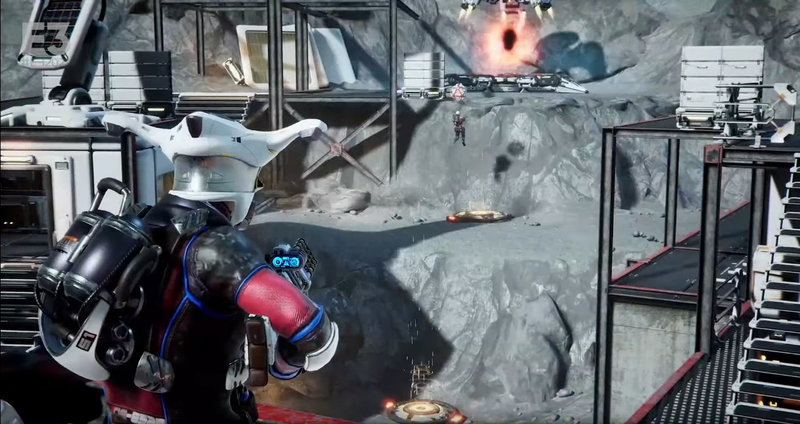 Did you see your opponent take a sniper shot? On your turn, you can make sure to make the area where they set up the shot be hazardous terrain so they die en-route. Or maybe you put down protective shielding on your ‘teammate’ to make sure that they survive the shot so they can continue their set course of action. The possibilities this concept allows is mind-bending: I really need to see this game in action.

Fortunately, Lemnis Gate is coming out pretty soon: August 3rd, with an open beta coming in July. Even better, a quick look at their steam page shows its currently for sale at only $16, so dipping your toes into such an experimental game feels viable.

We’re suckers for good pixelwork here at Sprites and Dice. There were some great entries at the show such as Death Trash, MechaJammer, and Songs of Conquest, but Sacrifire stole the show with the sheer smoothness of its combat. 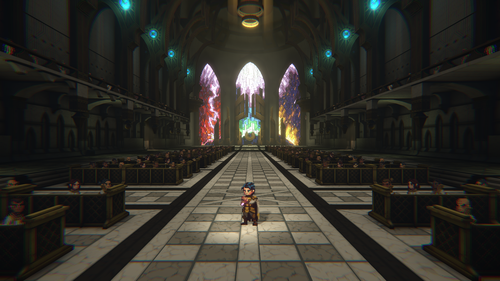 An RPG that promises to blend real time elements with classic turn-based gameplay, the graphical style of its overworld is inspired from recent favorite Octopath Traveller to create some stunned setpieces to go alongside the combat animations that are absolutely gorgeous. The fact that this game is coming from the same group which made the darkly tragic Warsaw makes it even more intriguing.

One of the only things to give pause was that this show was its premiere, announcing it as a way to get funding on Kickstarter. However…

This was screencapped only hours after the show ended. As of now, it's more than halfway to fully funded.

This is probably going to be my most controversial opinion, but I can’t help but find the MST3K-like skits endearing. I know its very easy to say 'cringe' and move on, but I enjoy the fact that the hosts inject a bit of staged humor to try and tie the whole show together.. Sean Plott, Frankie Ward, and newcomer Mica Burton bring charm to the stage, and I appreciate the effort as it makes this show stand out from the others... with maybe exception to the Devolver Digital show. The fact that they are going for a continuous story with next year’s theme being “Revenge of the Devbot” actually has me excited to see how it plays out? Maybe this is the COVID Isolation talking. 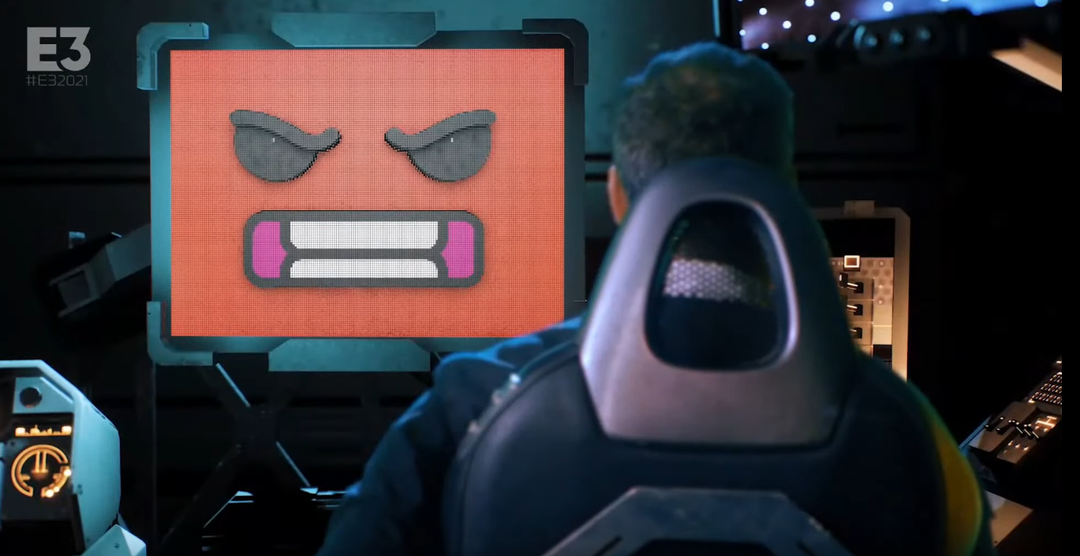 Regardless, I enjoyed the show this year, and now have more than a few new wishlist entries in my steam library thanks to it. There were some other standouts like Dying Light 2, but I wanted to focus on games that were revealed at this show specifically, or who hadn't already had a lot of time in other arenas. There was a huge variety of game styles on display, and I know that my favorites could be wildly different than yours. Did you have a particular game that stood out to you? Let us know why, and we’ll earmark it as something to keep an eye on.