Pokémon Heads To The Nintendo Switch

Pokémon Sword and Shield Are On The Way 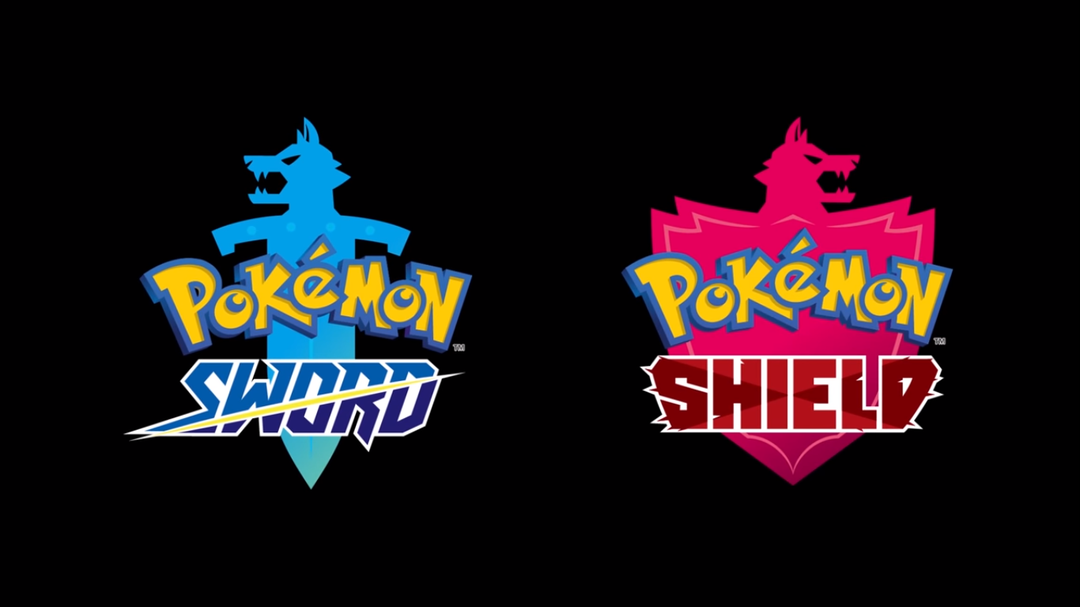 In what may have been the shortest direct yet, Nintendo this morning announced the newest mainline games in the Pokémon series. Fans all over the world celebrated, now that we know the 8th generation of the franchise is on its way. 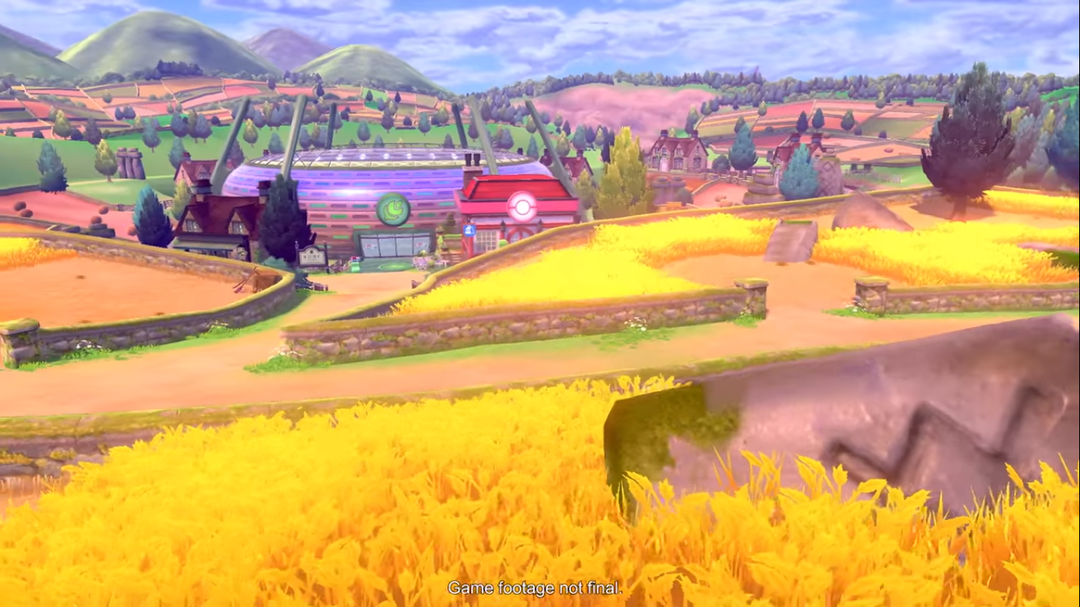 Titled Pokémon Sword and Pokémon Shield, the next generation of Pokémon games will take place in the all new Galar region, based loosely off of the U.K. According to Shigeru Ohmori, the director of these upcoming titles, this new landmass is full of various settings and biomes, from expansive plains to craggy mountaintops and of course, bustling cities. Thanks to the Switch’s graphical punch there’s a definite visual upgrade that will come along with these new titles. However, nothing in the announcement should be taken as an indicator of what the final product may look like, as the game is still in development and changes can happen.

Time To Fight About Cuteness Again

What’s not changing is how cute the three starters are. Players will have their pick from grass type Grookey, fire type Scorbunny or Water type Sobble. Of course those aren’t the only new Pokémon that you’ll meet in the Galar region, but the remainder are being kept under wraps for now. 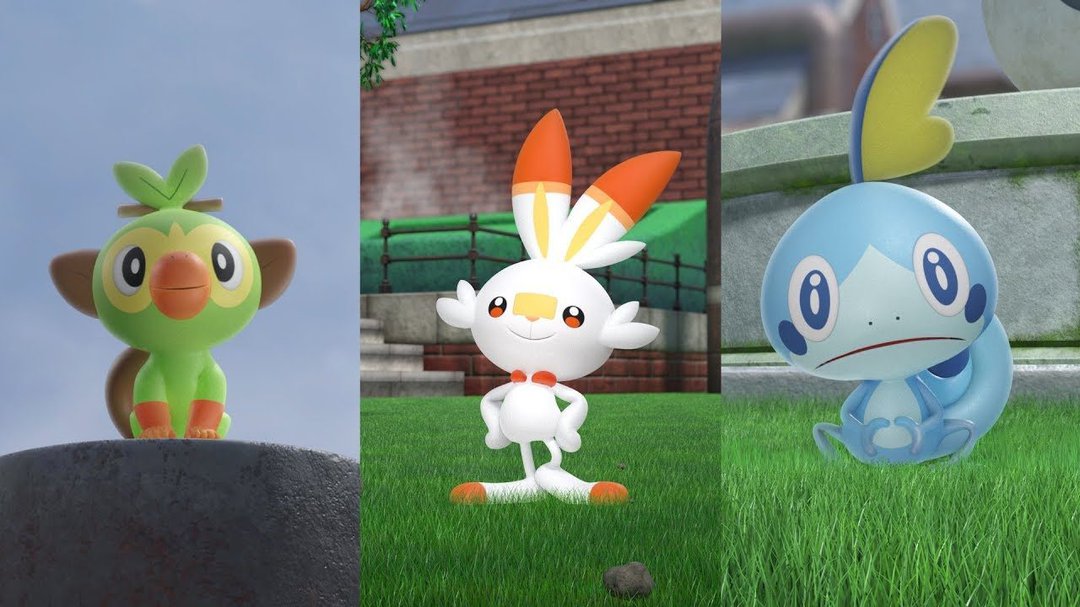 We haven't seen their evolutions yet, so right now there's only a limited amount to fight over.

This wasn’t a huge direct, at least time-wise, and as such there’s not a lot that we know right now. What we do know is that this will be the first time a mainline Pokémon title launches on a non-handheld console. In fact, it wasn’t clarified when or if Sword & Shield will make it to the 3DS. For Switch owners, expect the game to drop late 2019.

It’s been a while since I’ve played a Pokémon game at all, but from what I’ve heard it’s more or less the same game I played when I was a kid. I’m not sure if that’s enticing or not, but only time will tell. Here’s hoping Gamefreak brings some new elements to the table with this latest entry; now that they are making the jump to console, its time that they move the series forward as well.