The Pokémon Company Has Its Sights Set On Your Sleeping Habits 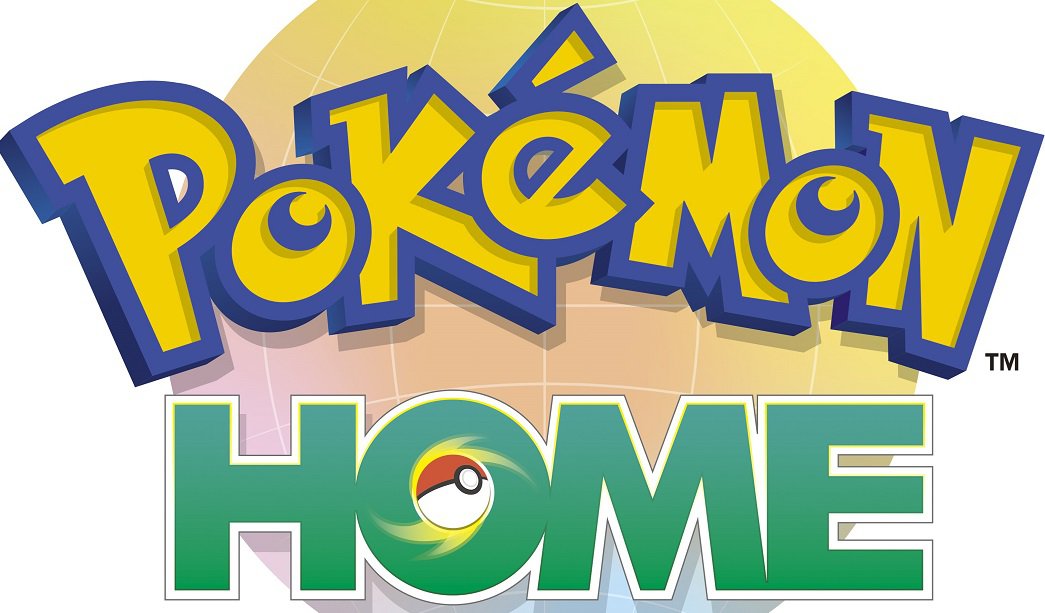 Pokémon are already on consoles, the big screen and your phone; where else could they possibly end up? Well according to Tsunekazu Ishihara, president of the Pokémon Company, their next mission is to turn sleep into entertainment.

After the massive success of Pokémon Go, the brand is dipping its toes into uncharted territory with Pokémon Sleep. Developed by Select Button, the creators behind 2017’s Pokémon : Magikarp Jump, this new title will feature gameplay that is affected by how many hours you sleep. Past that, no other gameplay details were revealed, including what exactly the game will consist of. Pokémon Sleep will debut sometime in 2020. 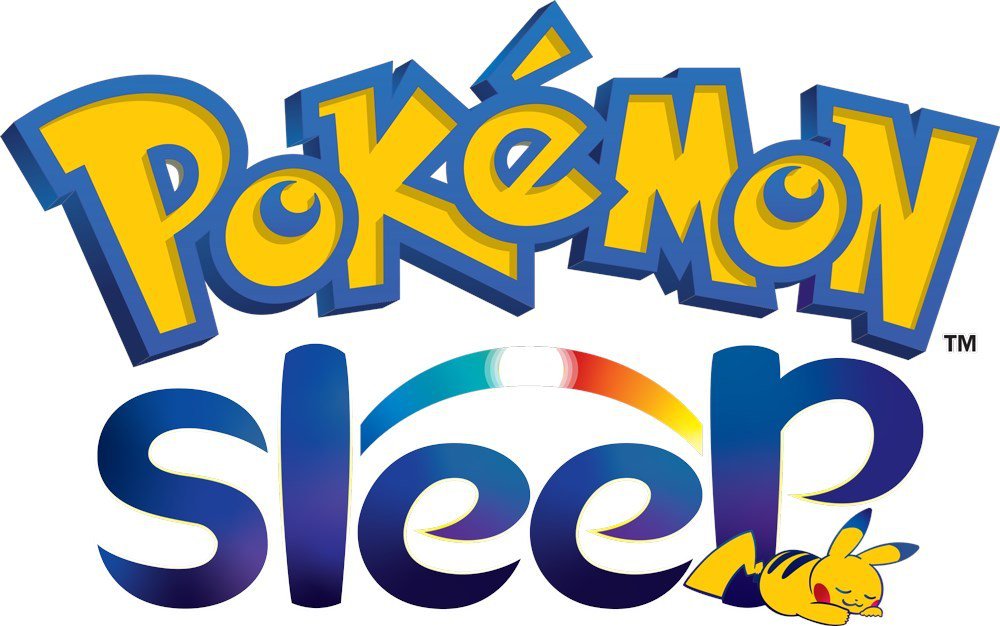 Your idea as to what this will be like is as good as mine!

For this game, your sleep will be tracked by the new Pokémon Go++, a new version of the peripheral for Pokémon Go. This device can be used the same way as a regular Pokémon Go +, with the added functionality of tracking your sleep. By turning it on and placing it on your bed while you sleep, it uses an accelerometer to track simple information about how long you sleep and when you wake up, all sent to your phone via bluetooth.

There are some fans that have been playing Pokémon games all their life, bringing the same Pokémon through each journey using the Pokémon Bank. In recognition of that, Managing Director of Gamefreak, Junichi Masuda, announced Pokémon : Home. Billed as “a place where all pokemon can gather,” this cloud based service will link together all the Pokémon you’ve collected in all of your adventures. From the mainline series to Pokémon Go, players will be able to move their collections for easy access and storage. There will also be online trade functionality, so trade doesn’t have to wait until you both have your consoles handy. All it takes is a smartphone and internet connection and you can trade p okémon with anyone, anywhere. However, it’s not clear whether this service will come with a price tag when it launches sometime in 2020. 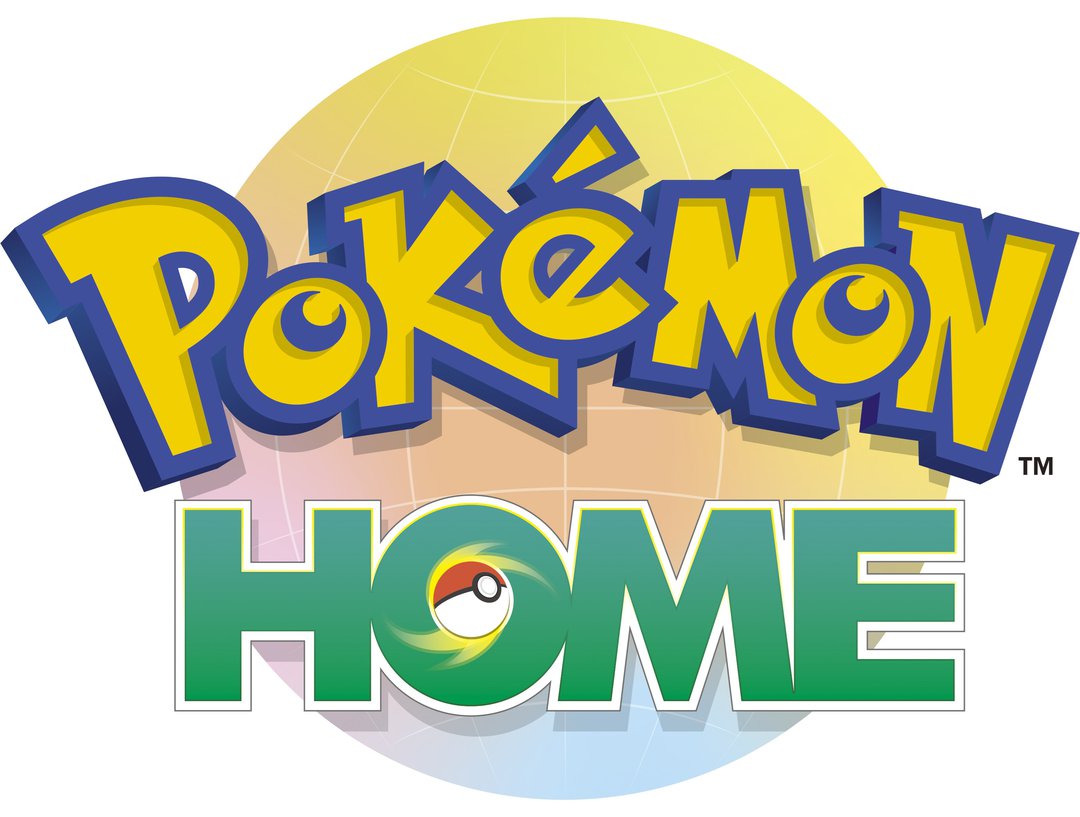 For longtime fans, finally a centralized way to keep all of your Pokémon.

This conference saw more of the forward thinking innovation that the Pokémon Company and Nintendo are known for. Treading into the untouched territory of sleep-based games is almost what you could expect from these big names at this point. This could be a huge success, or be a complete flop, and its hard to say until it happens. As soon as there’s more news about how you’ll be able to play Pokémon in your sleep, we’ll let you know.