Humor Of The Storm:
Rehgar Guide

Learn From My Experience With The Nexus’s Fluffiest Healer

Rehgar is an extremely fun-to-play character in Heroes of the Storm and my favorite support character by far. He’s a fast-moving healer who also boasts crowd control and even a bit of DPS. He works best paired up with strong melee heroes, and likes to dart in and out of combat in between casting Chain Heal.

This is my guide to playing Rehgar effectively, based on my own studies and experiences playing Heroes of the Storm. My Rehgar just hit level five, so rest assured that I know what I’m doing. 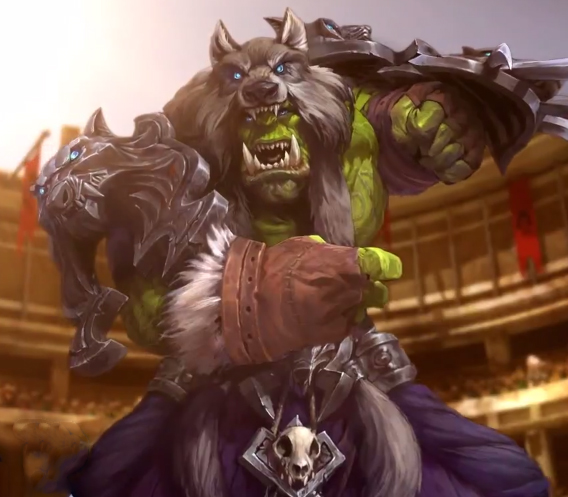 A spiked gauntlet. For healing!

At level one you’ll have to choose your first Talent. Colossal Totem is usually the right choice, though Wolf Run may be preferable on big maps like the Battlefield of Eternity. Electric Charge is irrelevant.

Get in lane with either the tank or a strong melee assassin, someone who likes to be in the thick of things. You’ll be mostly playing support with your Q and W abilities, but be ready to Wolf up and run to help your teammates. At this point you’ll want to mute the salty guy who pushed too hard and is blaming you for his death.

At level four you’ll pick your next Talent. Spiritwalker’s Grace is a good backup choice if you don’t think you can keep a Totem alive, but you’ll most likely want to take the active skill Healing Totem and then spend the rest of the game forgetting that you have it.

At level seven you’ll usually want to take Cleanse, which makes one of your allies Unstoppable for one second so he or she can chase down enemies or escape from traps. I don’t have anything funny for this one. Just take Cleanse. 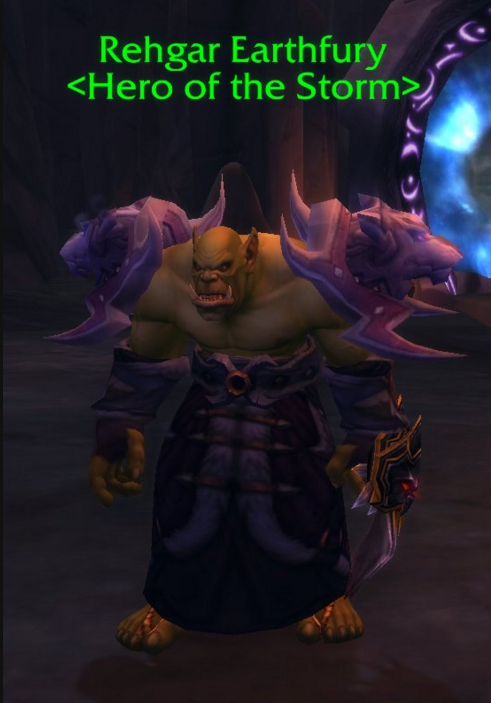 Around this point is when Mercenary camps start coming into play. Between Ghost Wolf and Lightning Shield, Rehgar is actually surprisingly good at taking them. However, as always, pick your moments carefully. Don’t try to sneak off and take camps during team fights, because then you won’t be healing your teammates - save it for when some enemies are already down.

Level ten is the all-important moment when you choose your Heroic skill. Ancestral Healing is an extremely powerful single-target heal, while Bloodlust boosts attack and movement speed for nearby teammates and causes them to heal with every basic attack they land. At this point you’ll want to remember that the guide you looked up earlier suggested taking Ancestral Healing, then go with Bloodlust anyway because DPS is more fun than healing. This will most likely be the second time this game that you’ll need to mute a teammate.

Level thirteen is the first time you’ll really need to make a tough decision. If you want to focus on keeping one hero alive at a time, take Earth Shield, which makes your Lightning Shield actually function as, you know, a shield. If the enemy team is pumping out a lot of AoE damage, Tidal Waves will allow you to cast Chain Heal more often so you can spread the love. Tidal Waves is especially good if you took Spiritwalker’s Grace, since you’ll now have fast and cheap healing.

At level sixteen you’ll be very tempted by Hunger of the Wolf, and an old Duran Duran song will start running through your head. However, a week or so later you’ll be in the middle of writing a tongue-in-cheek Rehgar guide when it suddenly clicks that taking Earthgrasp Totem, so that your entire team can catch the enemy, is more useful than you darting ahead on your own to pick off a weakened hero.

Seriously though, Ancestral Healing is a really boring skill.

Storm Shield is probably your best bet for your level twenty Talent. In spite of its name, it does not do what you assumed it does and grant all nearby allies a Lightning Shield. Instead, it gives all nearby allies a shield that - gasp - absorbs damage!

Jokes aside, this is a great ability that can give your team some added survivability during those big end-game pushes. More experienced players may choose Rewind instead, which resets all of your basic abilities, but it’s harder to use well. As for the ultimate ability boosters: Ancestral Healing really doesn’t need a 50% boost, and if you’re using Bloodlust for the healing effect you’re doing it wrong.

And that’s it! All that’s left is to finish the game and enjoy the fruits of your labors. 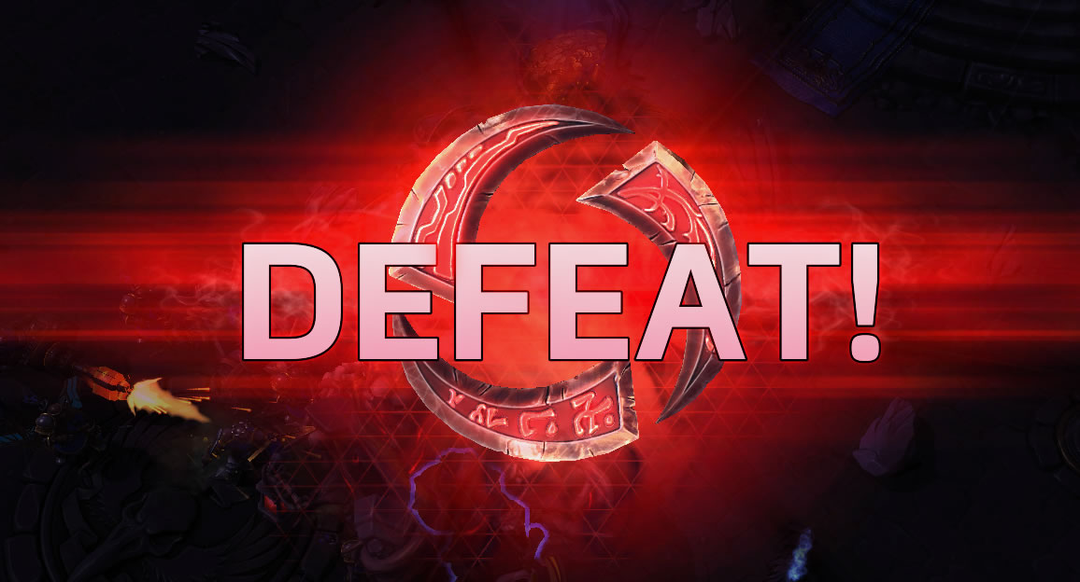