The Right Move Made By Valve 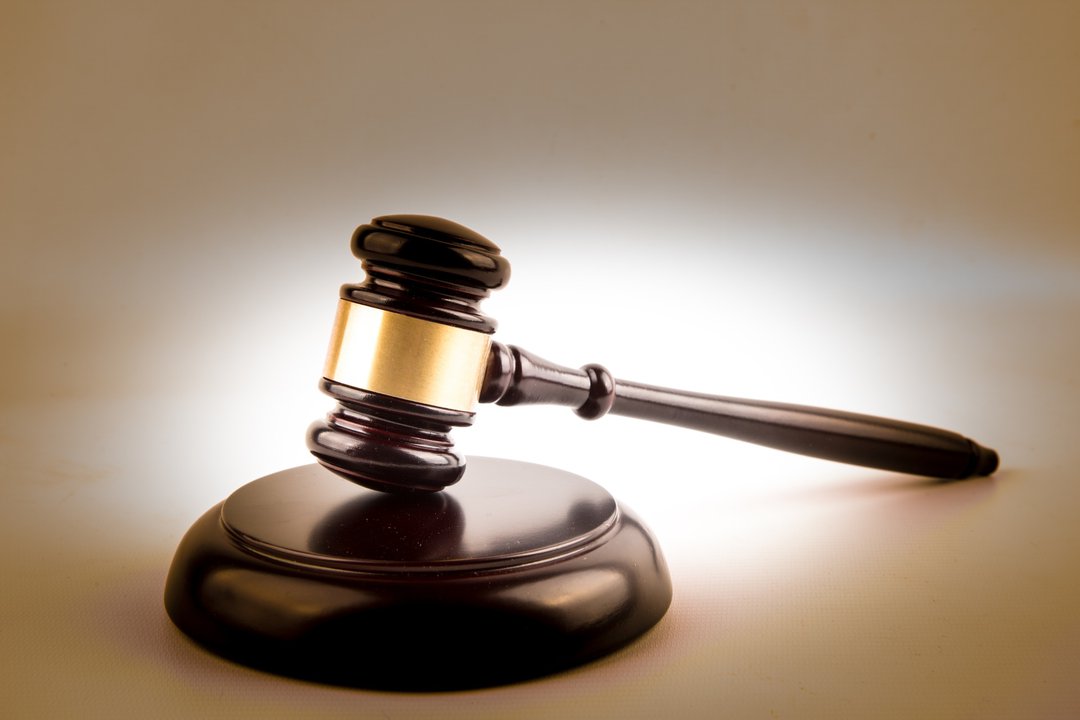 On May 29th, Active Shooter was removed from Steam. The game, which would allow players to be put into the shoes of an active school shooter, was slated for release June 6 and would have cost $10.

We published our outrage at the game here, but anger at the game and developer Revived Games and their publisher ACID, came wide and far. In response to this outrage, Valve decided to pull not only the game but also its developer from Steam, saying in a statement to Motherboard that “This developer and publisher is, in fact, a person calling himself Ata Berdiyev, who has previously been removed last fall when he was operating as ‘[bc]Interactive’ and ‘Elusive Team.’”

Among the games developed by Ata pulled from the online game marketplace are titles such as Zucc Simulator, Tyde Pod Challenge and White Power: Pure Voltage.

“Ata is a troll, with a history of customer abuse, publishing copyrighted material and user review manipulation,” said Valve. “We are not going to do business with people who act like this towards our customers or Valve.”

We here at Sprites and Dice applaud Valve for making the decision to pull all of Ata’s content from Steam. Content such as theirs has no place in gaming and gives the hobby that we all share and love a bad name.

And personally, I hope that Ata takes this as a lesson and stays far away from coding for the remainder of their unprofessional career.