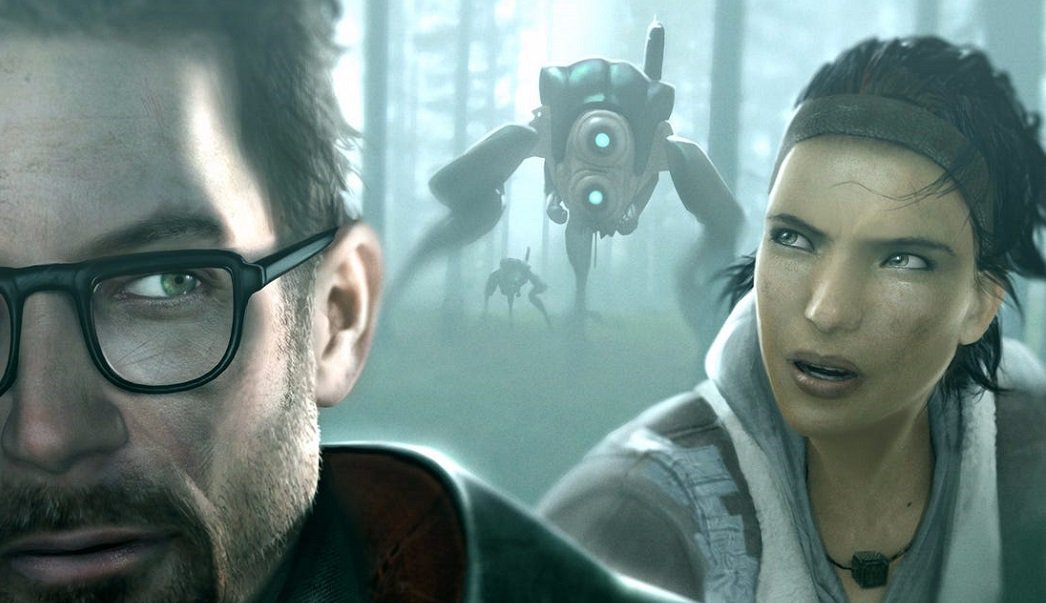 On Monday Valve revealed the existence of a new Half Life title, bringing life back to a legendary series that hasn’t seen a new entry in over a decade. It also probably caused a heart attack for several gamers, as the jokes about when the third installment in the series have been going on for almost as long as the wait. The title of the new game, Half Life: Alyx, was described in an announcement tweet as Valve’s new “flagship VR game.” It’s impossible to say at this point if the game will only be playable in VR or if it will have a standard counterpart. 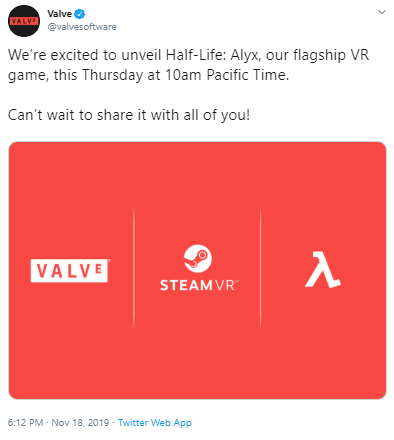 It may not be the long awaited "3", but it sure is something! Also, a great example of how to blow up the internet in one tweet - wait a decade to announce a game.

We will be learning more about the title this upcoming Thursday, but there’s plenty to speculate about just from this game’s name. As we all know, or should know by now, Half Life 2: Episode 2 ended with the death of Alyx Vance’s father, Eli. He had been the leader of the resistance against the Combine takeover of Earth, and his death could be the main drive of the story in Half Life: Alyx.

Of course you have to wonder where the series’ silent, crowbar wielding protagonist, Gordon Freeman, fits in. From this title it’s not clear how large a part he will play, if any. Valve has a penchant for spinoffs in the Half Life series, and since this title isn’t numbered there is a chance that it’s yet another spin-off.

Alyx has been a favorite in the series, so it will be interesting to see how much of her perspective we get with this title.

Just remember that this is all speculation; we’ll know more for sure when Valve reveals more details on this upcoming title this Thursday. Hopefully for die hard fans of the series, this game will be worth the wait.