Metroid and my love of abandoned places 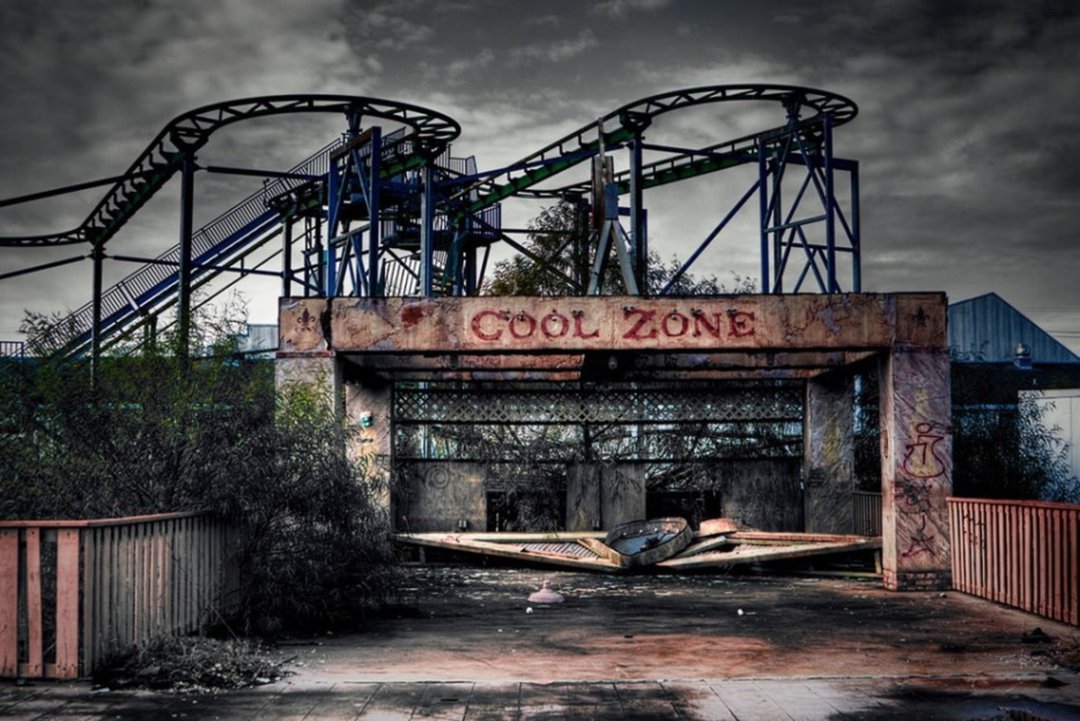 I love exploring empty places. I spent a lot of time in high school hanging out with my friends after hours. There's something peaceful about being the last one to leave a large building after work. Dark, empty city streets give me more comfort than busy ones. Stuff like this excites me for some reason. Unlike in nature, there's clearly signs that these places are or were once used by people, and are now empty. There's a human element to connect to there, and it's easy to form a relationship with a place when you spend enough time in it.

I've always questioned my strange obsession with these things. At first I thought it was due to my slight obsession with all things apocalyptic, but then I dug a little further back into my history. I blame all of this on Metroid. 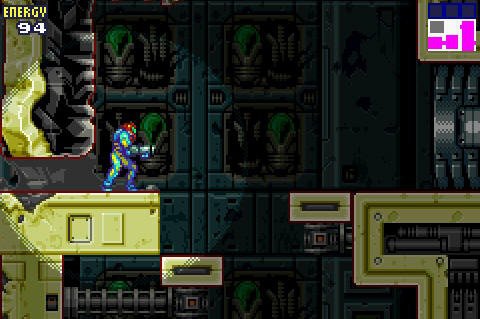 I received Metroid: Fusion some time in elementary school, and it was one of the most influential games of my early grade school years (the other probably being Metal Gear Solid). My notebooks were full of drawings of Samus, and I probably read the manual that came with that game dozens of times. Many lunch periods were spent trading secrets about hidden item locations, or watching each other try to beat a boss that none of us had gotten to yet. It was truly a special game, and it kept its grip on me for much longer than any other game had before.

Metroid Fusion throws you in an x-parasite infested spaceship after the events of an unexplained disaster. For the entirety of the game, you are literally the only living human being on the ship, left to fight an enemy that has nearly killed you in the past. This is a ship that was once full of scientists and simulated ecosystems. It's not until pretty late in the game that you stumble upon three living animals, and it's pretty shocking to see anything other than a hostile creature on the ship. 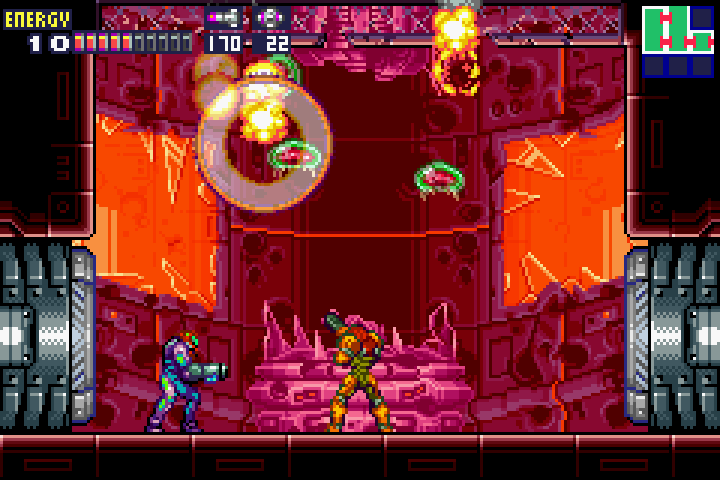 My first playthrough of this game took me about four hours on the game clock, but I imagine it was much longer than that considering how often that game killed me. I explored every corner of that spaceship and I knew it well. I was one with this thing. When I finally beat that final boss after countless attempts, it actually made me a bit sad. It was time to say goodbye to a place that took me a couple of weeks to explore and conquer. Sure, I was saving the earth, but that ship felt like a home. 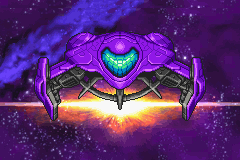 Of course, I immediately started another playthrough of the game. There were plenty more pathways to explore and items to find. The mystery and fear that came with initially experiencing the game may have been gone, but that sense of wonder remained until every corner of that ship was revealed.

Now, there may not be any threats or items to find in an empty building or city, but there is still that sense of lingering. Just like in Metroid, sometimes when I'm exploring I both feel like I own the place and worry what might be around the corner, and it's exhilarating.

When you spend enough time in a place, however, that worry starts to dissipate and the feeling of ownership strengthens. I got that feeling in the art building of my high school campus after countless hours spent there late at night. There were all sorts of treasures to be found in the attic, fun to be had in the music rooms, and doors to unlock. I knew the building so well I felt like it was mine, even if it didn't belong to me. This went the same for all the hangout spots of my youth, wether it was the retaining wall behind Petco or some corner of the woods that contained a few scrap cars.

Nervousness, exploration, discovery, and comfort. This process happens time and time again in life, and I learned to love it thanks to Metroid.

Now, when are we going to get another 2D Metroid?