The Surprise Game Hidden In Your Google Doodle 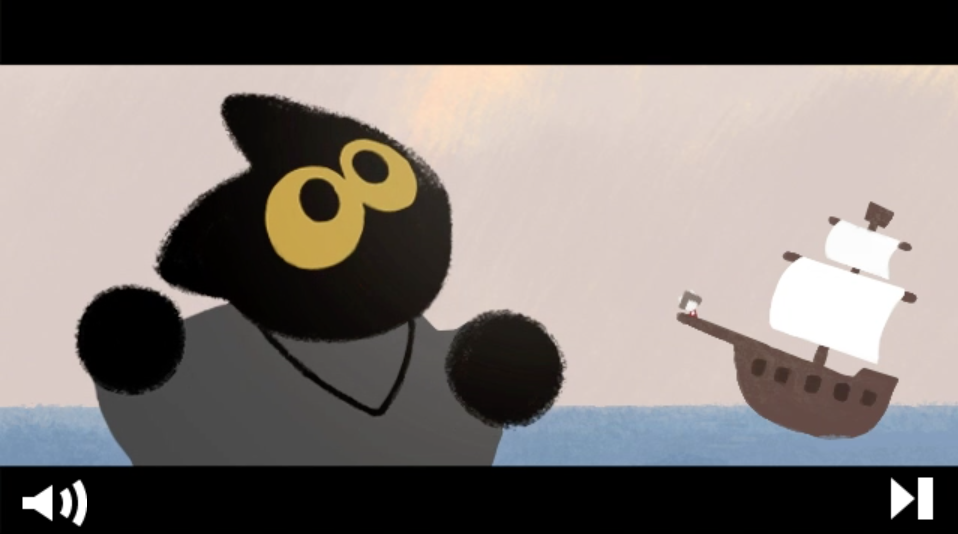 Happy Halloween folks! 'Tis the season to break out all those classic survival horror series, right? A little Silent Hill here, a bit of Resident Evil there, maybe something a bit more obscure like ZombieU if you feel like dusting off the WiiU. There’s always a plethora of strong titles ready and ripe for playing with the lights off while you scarf down fun size Snickers and KitKats.

If you’re feeling the weight of 2020 however, it’s understandable if you could use something a little more light-hearted. With election day just a few days away and the current uptick in COVID cases, maybe your nerves are a bit to shocked for hardcore spooks. I’ll admit, something about playing a zombie apocalypse game during a literal pandemic is just a bit too much for me. 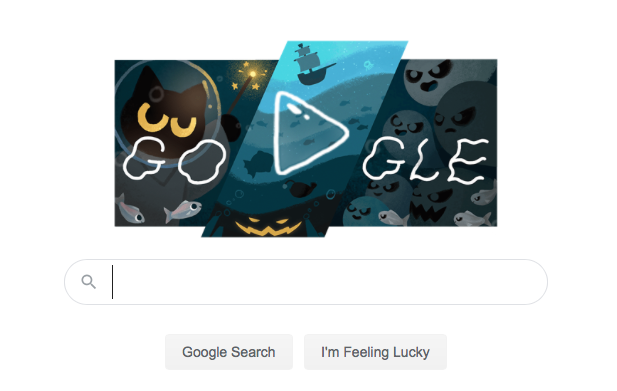 Just click on your google browser and jump right in!

Thankfully, if you’re in the need for something that’s a bit more treat than trick (or you’re just killing time before Animal Crossing’s Halloween festivities tonight), today’s Google Doodle is a sequel to their 2016 Halloween game!

Ok, I’ll admit, I might be biased in my love of this game. You play as a little black cat named Momo, who is a mage. Given the fact that I have a black cat who is named after the black mage from Final Fantasy IX, I squealed the first time I saw this particular Google Doodle. Still, after my initial cat-mom geek-out was over, I found this little Halloween game to be fun and rather addicting!

Momo is a student of the Magic Cat Academy, and the game begins when some mischievous ghosts break into the school and steal the master spellbook. Momo must make her way through the five levels of the school to defeat the army of ghosts and get the book back. Gameplay is simple - using the touchscreen of your particular device, simply draw the symbols over the head of each ghost to vanquish them. You want to take them out before the ghosts touch Momo, or she’ll take damage. Once her five hearts run out, it’s game over. 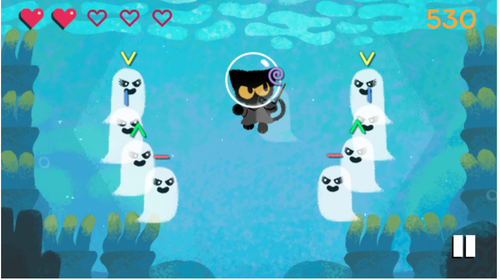 It’s a simple enough premise, but as the game progresses, the ghosts will have more complex symbols over the head, as well as move at different speeds. It challenges the player to pay attention to these patterns as they appear, in order to take them out as quickly as possible. Honing in on the patterns and drawing the right symbols at the right time will allow you to take over several ghosts at once, or knock out multiple symbols on several ghosts, in order to get rid of them faster. There’s also a lightning bolt special move that pops up which is worth take advantage of, as it will land a hit on each enemy.

Requiring astute attention and quick reflexes, it delivers that old school feeling of depleting your quarters in an arcade to get to the next level - except it’s a free mini game that's here just in time for everyone being stuck inside during what should be an awesome holiday. 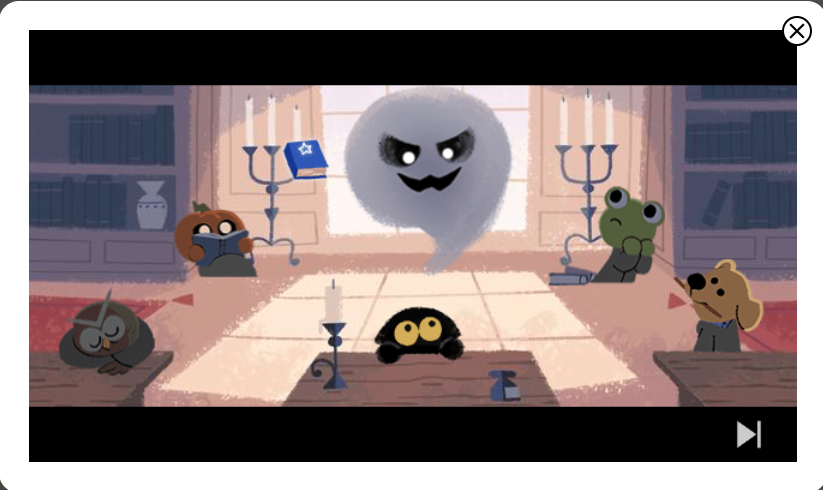 The 2020 installment picks up right where the 2016 game left off - the big bad ghost that Momo defeated falls onto a boat and plunges into the sea. Deep down into the water they go, along with all of the ghost minions. Momo sees this and literally dives into action, with one of her friends casting a magic bubble around her so she can breathe until the water. These dastardly little ghouls are possessing the fish and making them evil! It’s up to Momo to free them, and help the captain of the boat, whose ship just sank!

The gameplay is the same, but it does up the ante a bit on difficulty. The last boss was particularly tricky! However, this second installment of the Magic Cat Academy presents five more levels of wand-waving, magic casting action. There’s also a new special move - when a jellyfish with a circle pops up, drawn the circle and it will give you shield, protecting against damage. 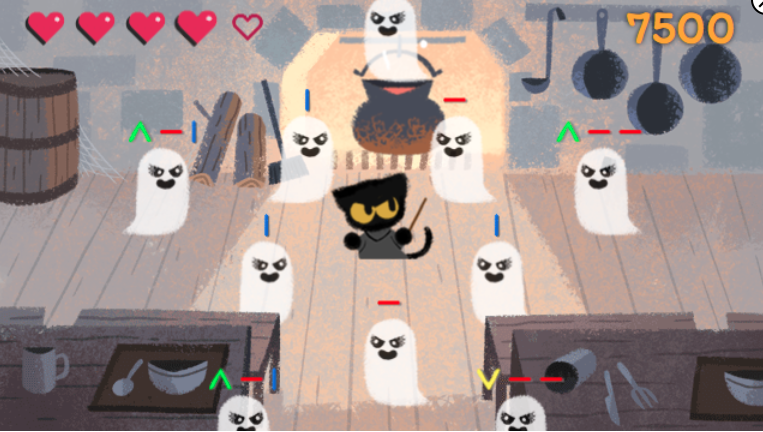 This Halloween certainly wasn’t what we expected when 2020 began, but it’s nice that Google put out a sugary, sweet treat for us today. If you’re game, break out your smartphone or tablet, and help Momo stop those ghosts!

Here’s the 2016 edition, with a bit of background on the development of the game (as well as the real Momo, a black cat belonging to one of the artists, who served as a muse!). When you’re ready for part 2, click here!