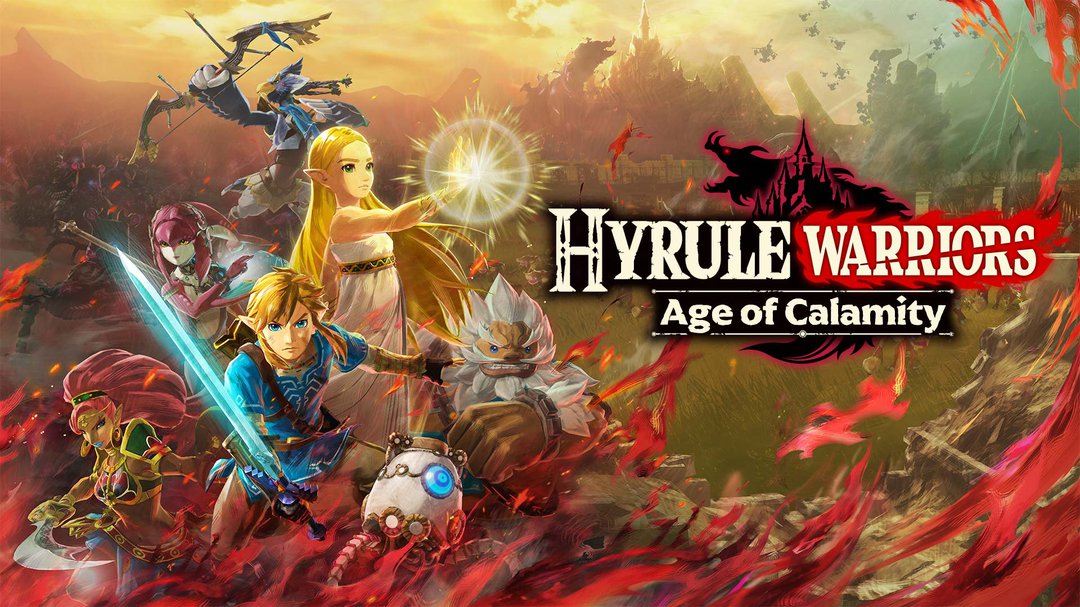 While Nintendo’s latest direct didn’t offer any information on Metroid Prime 4 (unbelievable, I know), we got a good look at the two games actually scheduled for the show: Hyrule Warriors: Age of Calamity and Pikmin 3 Deluxe.

We already know a good bit about Age of Calamity. Set 100 years before the events of Breath of the Wild, Age of Calamity will put players in the shoes of Hyrule’s greatest heroes before their greatest defeat, all in classic Dynasty Warriors style combat. However, the deep dive given during Nintendo’s latest Treehouse Live event gave us a look at some of the game’s characters and how they’ll play.

Starting with Chief of the Gerudo Clan, Urbosa, it’s shown that the game will be taking place across a nearly exact copy of the Hyrule we explored in Breath of the Wild. In between smacking town Yiga Clan members, the player controlling Urbosa explored some familiar venues inside of Gerudo Village, like its spa and castle. 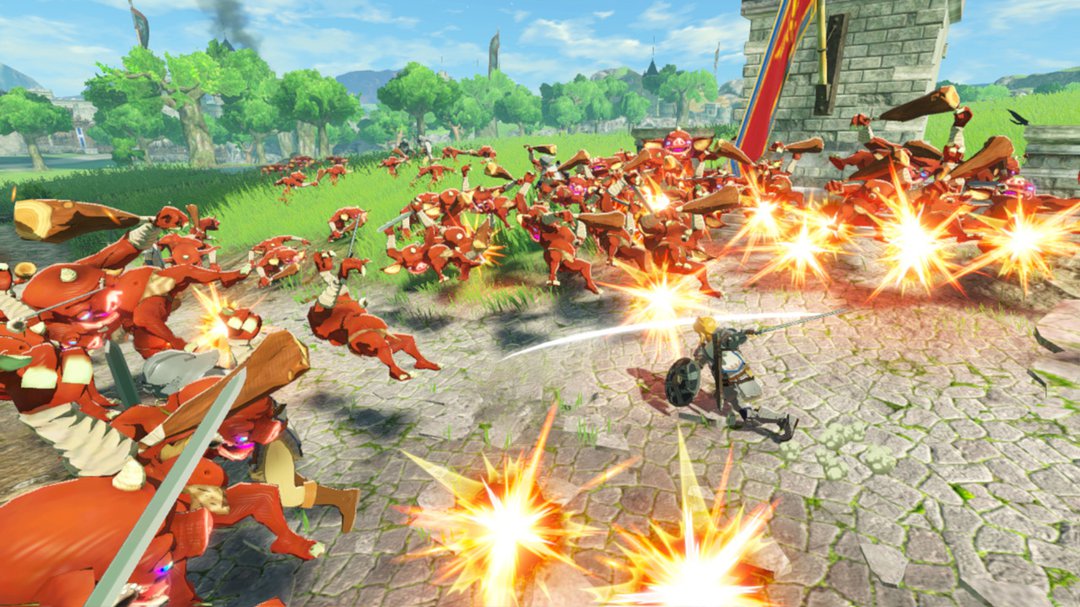 Next, we saw a player controlling the Princess herself, Zelda. In Breath of the Wild, we saw Zelda as a fledgling magic user, someone who had yet to master their powers. As such, you won’t be banishing enemies from existence just yet. Instead, Zelda is armed with beefed up versions of Sheikah Slate runes.

On the more relaxing, miniature side of things is Pikmin 3 Deluxe, a Switch port of the classic title. To be honest, there’s not a whole lot here to talk about, it’s a rather straightforward port with few bells and whistles attached. 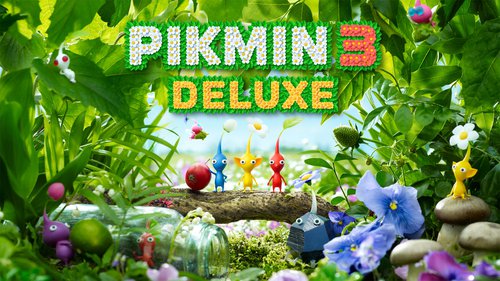 That being said, players will be able to play co-op this time around, and will have a bit of extra content available featuring Olimar.

This show, like many of Nintendo’s announcements recently, came out of the blue. The gaming giant seems to know that fans will drop anything and glue their eyes to a screen for any info on its exciting upcoming titles. Don’t worry though, we’ll keep you updated the next time Nintendo announces a show out of nowhere or ghost drops a game.