How Legacy of the Void's First Level Is Perfect 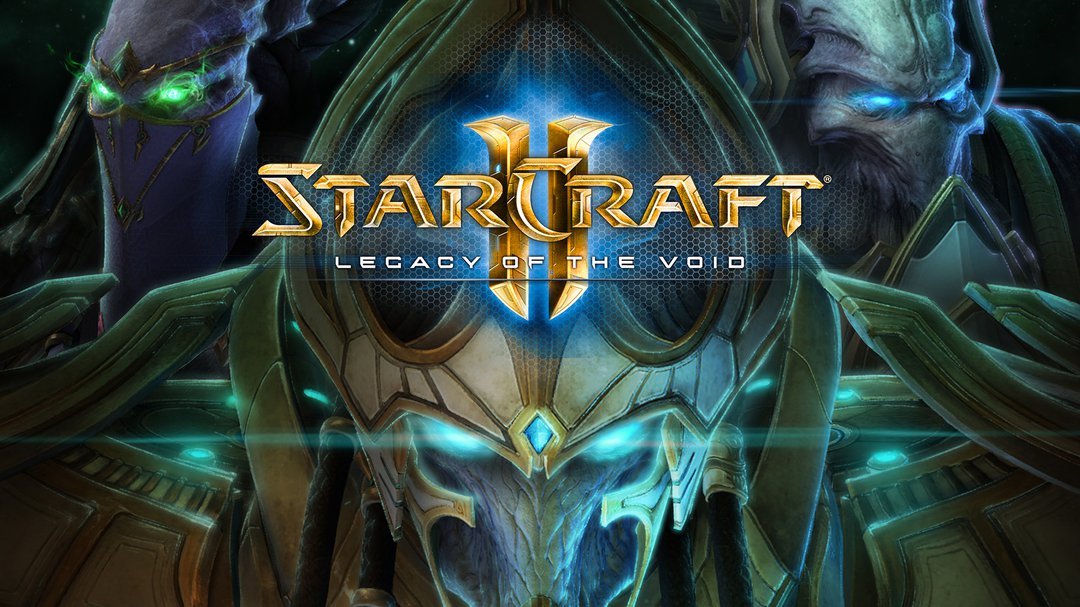 I'll be upfront with you: I've been raised to be a bit biased towards Blizzard Entertainment. How could I not be, after sneaking into my father's office to see a co-worker playing Warcraft II at the impressionable age of 10? I remember hiding in my room that same year to play my copy of Diablo I, then promptly running outside as I heard the Butcher in Diablo I bellow his now infamous battlecry for the first time. From those points on, each game by Blizzard that came out captured my attention and my time, and each game gave me moments like that, of complete rapture.

That was twenty years ago though, ancient history in the world of video games. The industry has evolved, and the push for dramatic moments, for cut-scenes and jump scares and voice acting long ago became commonplace. I have long ago fallen out of being a die-hard fan of any one game by Blizzard, or even attempt to compete in their multiplayer arenas. 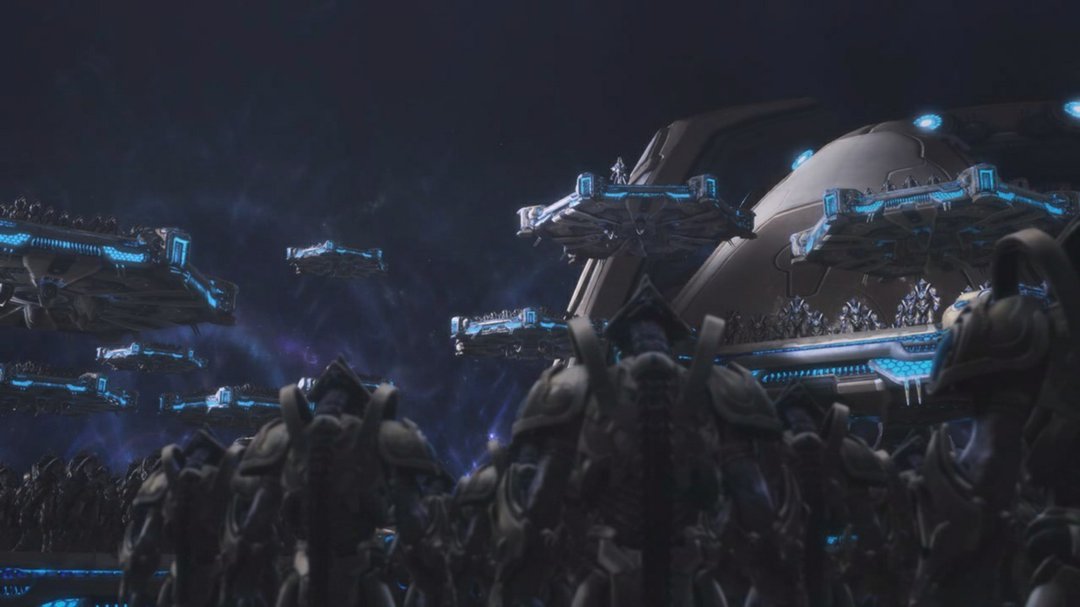 But now, twenty years later, I load up the newest and possibly final chapter to StarCraft, and I find myself feeling the same rush of perfect moments again. One minute into the first level, and I am tuning out the regular world around me. Twenty minutes into the campaign, and now I am invested in completing this story that for years had been pushed to the very back of my mind. How does Blizzard capture and draw in so many players? What is it that Blizzard does so right to create loyal followings for their various universes, and is this that missing 'something extra' which catapults a good game into a great one?

A quick notice: this article will contain some spoilers for Blizzard games in general. It will also contain some outright fanboying. You have been warned.

There have been some people, like myself, who have been waiting for this campaign for almost two decades. Back in 1998, when the Protoss first lost Aiur, it was an experience that was built up over the course of a full game, making us feel the loss for ourselves through storytelling that was barely seen in video games outside of outright RPGs. Blizzard's revolutionary plotline style for StarCraft, combined with the relatively new phenomenon of cut-scenes, gave moments like this power and authority. 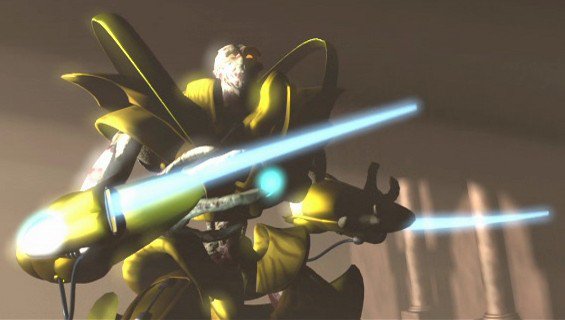 Fenix, from Starcraft 1. It's amazing to see how much has changed in terms of technology;yet, I still remember this cutscene as being so good.

StarCraft 2's final story section, Legacy of the Void, begins with a bang, an attempt for the species to come full circle. I'm sure that most people reading this have seen the epic opening cinematic, but Blizzard doesn't let up: as soon as you start the campaign, you are treated to Artanis readying a full army of his people, and you are there to experience it when he lets loose that army to reclaim his home world.

Call it a tutorial mission, if you must - the sort of opening level where you are given power overwhelming to learn the game (Sorry...I had to work that in somewhere) - but let's not reduce it down that far. This level has been years in the making, with enough plot and backstory to give it a sense of emotion that's not often seen in games. There's precedent for it: look at any comment thread about StarCraft, and you'll inevitably run into a fan of the game that's still mourning or ranting about the death of Fenix in Brood War. People have been wanting to see the Protoss succeed for years. 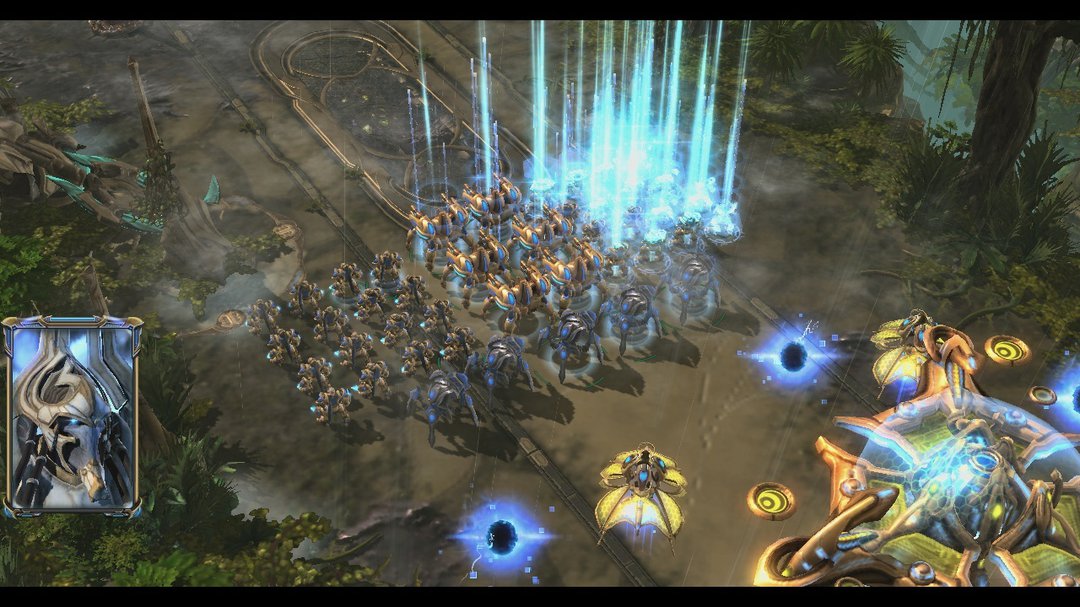 Don't tell me you didn't feel like an epic commander when this happened. Go on, try.

The cinematic at the start of the campaign seamlessly leads into the game itself, where you see your entire army phase into being on the planet's surface; the sort of army that would normally take a long, long time to accrue the normal way in a game. There is a sense of importance, but the thought of losing is far in the back of your mind. As colossi storm over the nearby walkway to help you obliterate rows of zerglings, you crave to surge forward. As you move through the level, Protoss pilots outside of your control hunt down the Zerg, really making you feel as if you are just one prong in this war of reclamation. 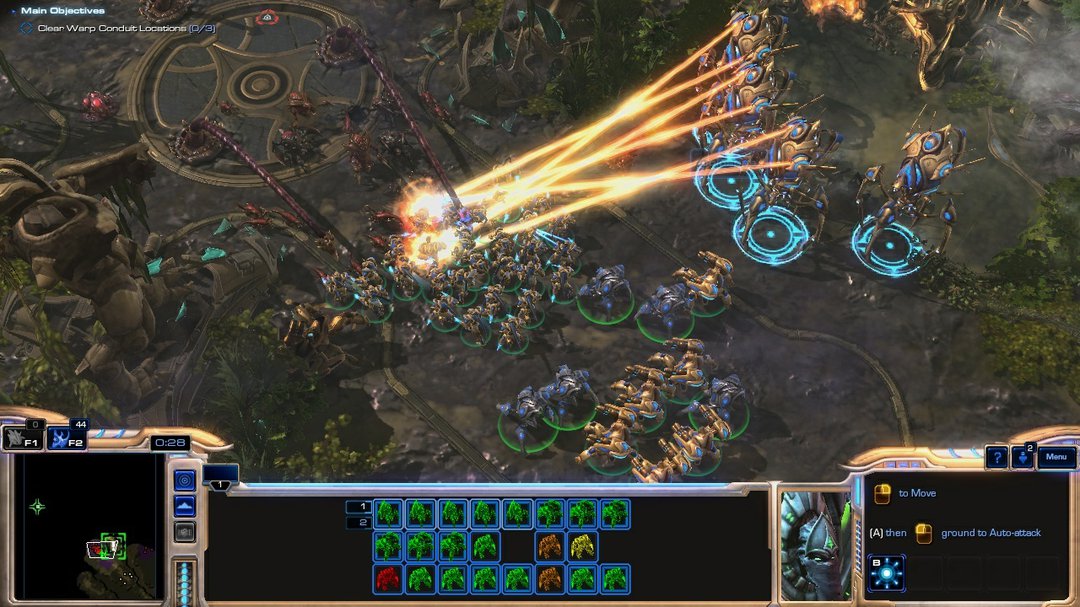 Giving a sense of scale to a planet-sized war is hard, but this level nails it.

This is a set piece: a level that's not about challenging the player, or about truly introducing anything new mechanically to the game itself, but about painting a picture. It's a calling card that Blizzard practically invented with the first StarCraft, where story didn't have to just book end the start and end of a game level, but it could also happen right there, in the middle, while you still played on. When Arcturus Mengsk called out his ground forces while the Zerg still kept attacking a now abandoned Kerrigan, you could see it happen, helpless. When you first see the Queen of Blades emerge from her chrysalis mid-mission as the Zerg, you have to process what's happening as you then begin to crush a heartbroken Jim Raynor.

It's now 2015, and this sort of storytelling has become commonplace, and has evolved into bigger and better ways. Whether it's the wonderful way you experience Arthas' slow descent into madness in Warcraft III, to how audiotapes you find while during gunfights work in the backstory of Rapture into Bioshock, there is a legacy of game design that first started around the time that this series began. The ability to take story out of just cut-scenes and work part of it into the gameplay itself has helped make for a more cohesive experience in many games. While I know that recent Blizzard games have been sometimes underwhelming for long-time fans, they still manage to capture those perfect moments of story accumulation, where a cinematic feeds into great gameplay moment, or in game events let things build up into a visceral cut-scene that has gravity to it. No matter what you think about Diablo III, and whether you saw it coming or not, you couldn't help but feel something as you watched Leah crumble away under the dark forces put upon her. 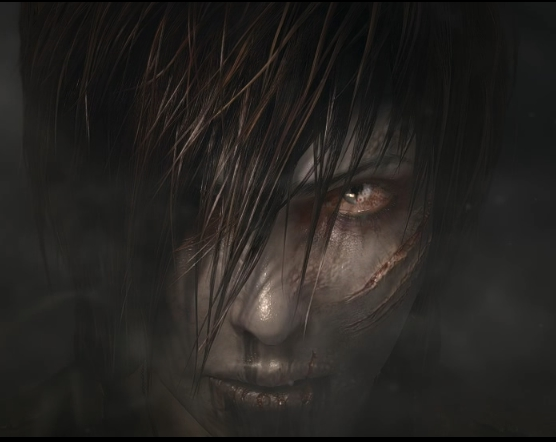 For me, Legacy of the Void's open into an outright war is a definitive marker that Blizzard is still a master of this this sort of storytelling. It captures the sense of scale and force being used, while also setting up for major emotional gut-punch over the next few levels.

This isn't a critique of the game, or a review: as of writing this, I've only gotten a half-dozen levels into the game itself, and haven't played the new,multiplayer meta that's out there, for the sake of my own pride. This article is a rant, a rave, talking about this one singular moment, where the emotion and the intent and the way the gameplay works in tandem to crystallize into something beautiful and overwhelming. I live for story that sucks you in, and this first level managed to invest me back into the world of StarCraft in moments, even after spending years apart from it. 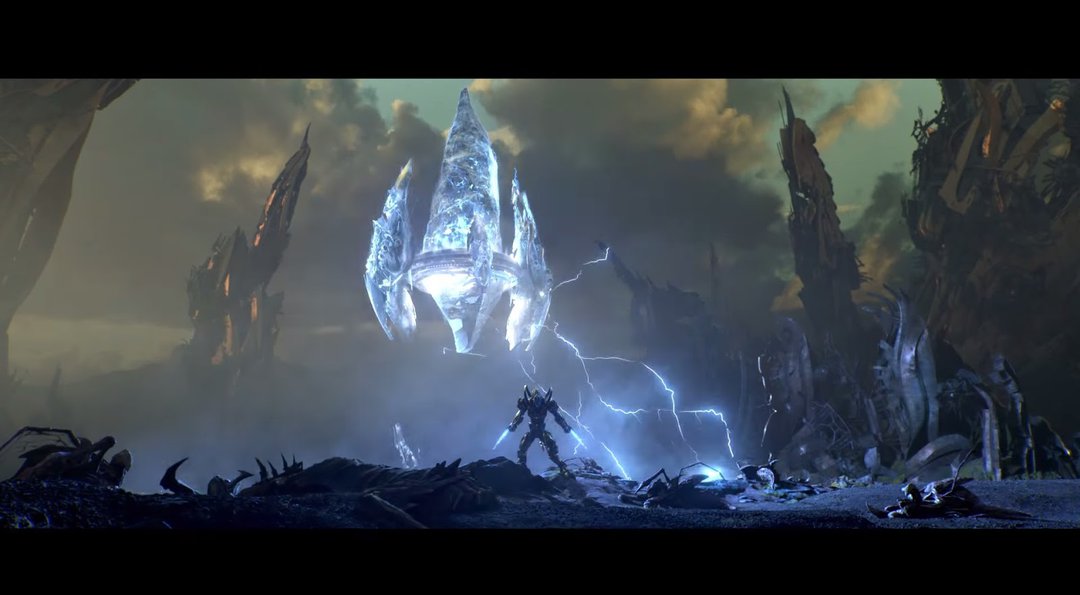 The opening cinematic to the game is a perfect lead in to the first mission,in which you truly feel like a victorious commander finally coming home.

These sort of moments is what Blizzard has managed to hold onto for decades now, crafting and reworking them into new mediums and formats to suit whatever they work on next. Where the theme and the plot and the game itself all line up for several perfect seconds, and you find yourself immersed: you find yourself having fun.

This is one of those reasons why you play games to begin with, for the rush and allure of unadulterated escapism. For everyone's sake, I hope that Blizzard keeps finding those magic moments, and that all developers everywhere keep looking for that singular sweet spot of immersion that's been imprinted on my psyche. 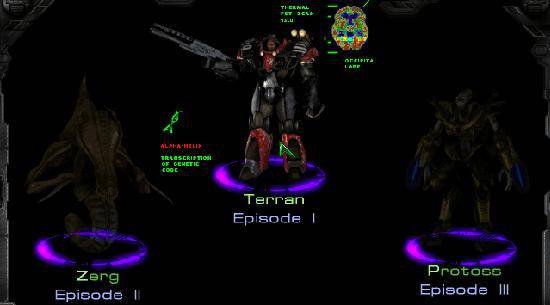 Blizzard's ability to blend storytelling into gameplay is what's let me be a loyal fan from when graphics like this... 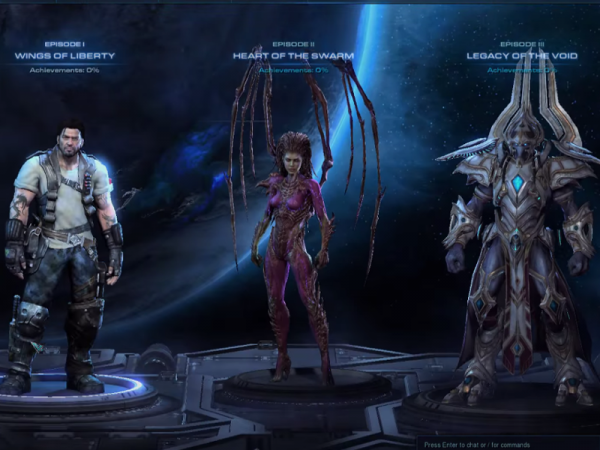 ...Turned into this. Keeping a fanbase, and a game world alive for nearly 20 yearsis no small feat.

Now if you excuse me, thanks to that first level, I'm now neck-deep in saving the StarCraft universe, and should get back to it. For Aiur!

Did you find yourself also blown away by the first few levels of Starcraft II: Legacy of the Void? Do you disagree completely? Leave us a comment, and feel free to follow us on our Facebook or our Twitter. Of course, if you want to help us construct additional pylons, go ahead and check out our Patreon account; that'd be awesome of you. Good luck saving the galaxy!